India is home to world’s most beautiful women. The country holds the highest number of Miss World winners. Venezuela is the only other country to have won so many crowns in this pageant. The golden run that India saw with international beauty pageant winners like; Aishwarya Rai, Sushmita Sen, Priyanka Chopra, Lara Dutta and most recent Manushi Chhillar, seems like a bygone era as none of India’s representatives have won any prominent titles since a decade. While we wait for another Indian beauty to be crowned in an international contest. Let us rewind and remember those ladies who made India proud at international beauty pageants.

Have a look at the Indian beauties who have managed to bring world at their feet. The ladies who won the title: Miss World, Miss Universe, Miss Asia Pacific and Miss Earth.

Haryana girl Manushi Chhillar previously crowned Femina Miss India 2017. In addition to Medical student, Chhillar is a trained Indian classical dancer who enjoys painting. According to the Miss World website, Ms Chhillar aims to be a cardiac surgeon and hopes to open a chain of non-profit hospitals in rural areas. The Miss World website also says that Ms Chhillar has a passion for outdoor sports like scuba diving, snorkelling and bungee jumping. 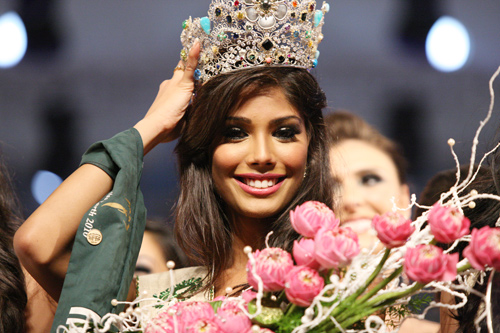 India is known for the place with most beautiful girls. There are a lot queens of beauty title holders. Nicole Faria is one of them. Faria is the first Indian to win the Miss Earth pageant since its inception in 2001. She won the crown in December 2010 and is the only holder of the title for India. She is a fashion model from Bangalore. Faria also won the Miss India Earth title at the Pantaloons Femina Miss India 2010 beauty pageant in Mumbai.

Dia Mirza was a second runner up at Femina Miss India, 2000 and was subsequently sent to Miss Asia Pacific, where she won. When she won the Miss Asia Pacific title on 3 December 2000 in Manila, Philippines, she became the first Indian contestant to win this title in 27 years. She completed the hat-trick of India winning international pageants in the year 2000; Lara Dutta won the Miss Universe title and Priyanka Chopra won the Miss World title in the same year. 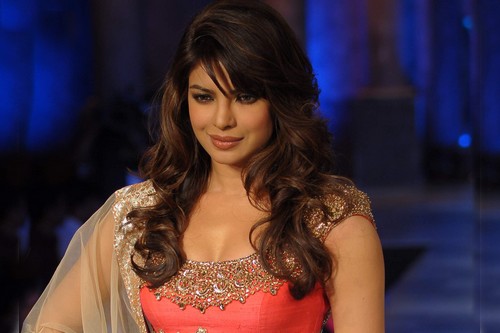 The reigning queen of Bollywood, Priyanka Chopra was the last person to win the Miss World crown for India until Manushi Chhillar who won the title in 2017. In 2000, she entered into the Femina Miss India contest, where she finished second and took the Miss India World title. She was then entered into the Miss World pageant, where she was crowned Miss World 2000 and Miss World Continental Queen of Beauty—Asia & Oceania, becoming the fifth Indian to win the competition. Through her successful film career, Chopra has become one of Bollywood’s highest-paid actresses and one of the most popular celebrities in India. 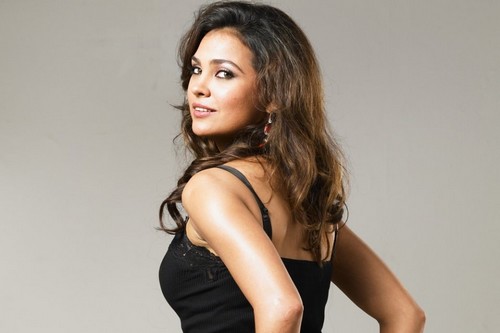 Lara Dutta became only the second Indian woman to win the Miss Universe pageant, in 2000, after Sushmita Sen. She made her Hindi debut in 2003 with the film Andaaz which was a box office success and won her a Filmfare Best Female Debut Award. Lara Dutta now, is a successful Bollywood actress and producer and, of course, a yummy mommy. 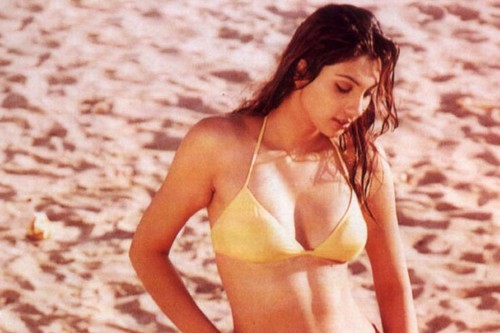 Yukta Mookhey joined the Indian Miss World brigade becoming the fourth one to do so. She was crowned Miss World in December 1999 at the Olympia theater in London at the age of 22. After finishing her reign as Miss World, she handed over her crown to compatriot Miss World 2000 Priyanka Chopra. She also joined Hindi Film industry. Her Bollywood career was a miserable one as the few films she acted in bombed at the box-office and she was never able to establish herself as a bankable actress. 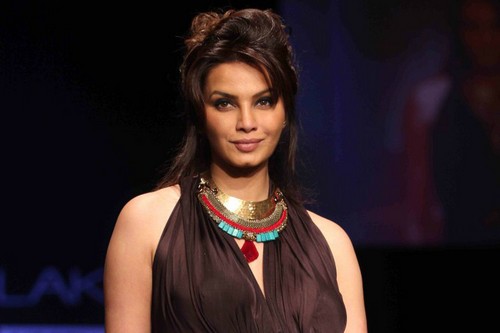 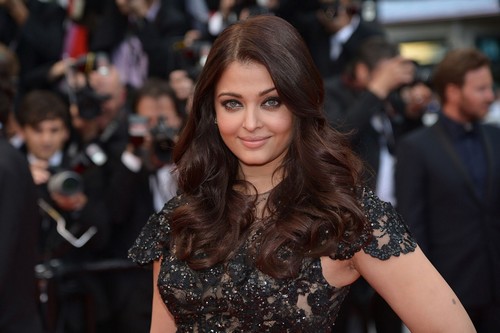 Perhaps the most famous of all Indian beauty queens is Aishwarya Rai. She was the first runner-up of the Miss India pageant, and the winner of the Miss World pageant of 1994. She is a leading contemporary actress of Indian cinema and has received two Filmfare Awards, two Screen Awards, and two IIFA Awards for her performances in Bollywood. Rai is regarded as one of the most popular and influential celebrities in India, and is often cited in the media as the “most beautiful woman in the world“.

Sushmita Sen, the first woman of Indian origin to win the “Miss Universe” title. She was crowned Miss Universe 1994 by outgoing title holder Dayanara Torres of Puerto Rico at the 43rd edition of the Miss Universe Pageant on May 20, 1994. She too joined Bollywood, where she is known for her bold and fearless instinct. 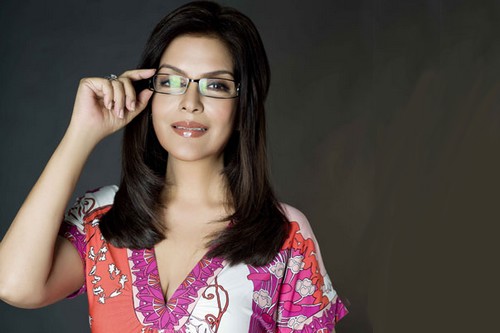 Zeenat Aman, the first Indian beauty who crowned the Miss Asia Pacific title since its inception. After being crowned the 2nd runners up at the Miss India contest, Zeenat Aman went on to win the Miss Asia Pacific title in 1970. Post her win she joined Bollywood and totally changed the face of the Indian woman in Hindi cinema. She was considered the Original Diva of Bollywood. She along with Parveen Babi was credited with making a lasting impact on the image of its leading actresses by bringing the western heroine look to Hindi cinema. 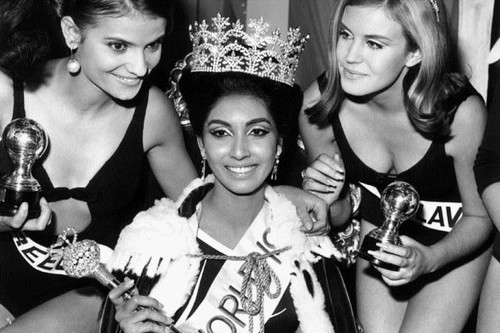 Rita Faria was the first Indian beauty who won an international title since its inception. She was crowned Miss World in the year 1966. She however shunned the glamour world later and gave herself to medicinal practice. 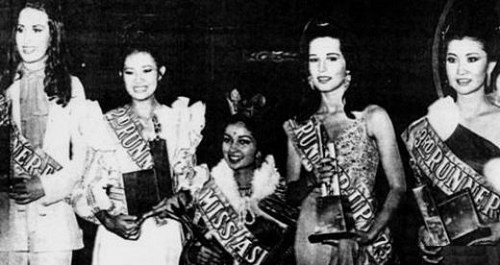 Tara Anne Fonseca is a beautiful model from Banglore, Indian state of Karnataka. She is the 2nd runner up Miss India and winner of the Miss Asia Pacific in 1973.

Most wins in the Miss World competition