Indian women have always been perceived by the world as the quiet, docile kind of women, with long hair, clad in a saree with lots of gold jewellery, who like to be inside the house, and enjoy taking care of their families. But, in every generation, some woman or the other has always broken the stereotypes, and proven herself to be strong, independent and multi-faceted. While, the Queen of Jhansi, Rani Lakshmi Bai, led an entire army and died in battle, she was also a great cook at home, and took care of the huge castle library. The beautiful and stylish Indira Gandhi was the prime minister of India. Mother Teresa, the epitome of love, took the destitute in her shadow and provided for them. Such are the women of India, and there are several more who lead the path today. Let us look at 10 Most Influential Women of Modern India.

The Most Influential Women of Modern India: 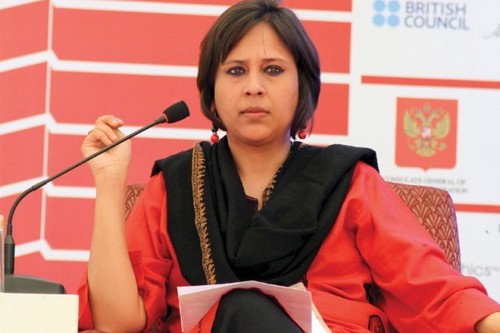 Barkha Dutt is an Indian television journalist and columnist, as well as the group editor with NDTV, noted for her brave reportage in the dangerous conditions of the Kargil War. She has been honoured with several national and international awards, including India’s fourth highest civilian honour, the Padma Shree. She has become the model for the portrayal of modern female journalists in India. Read Also, Top 10 Most Beautiful News Anchors on Indian TVs. 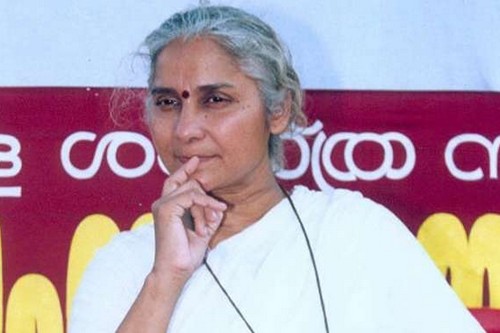 60 year old Medha Patkar is a social activist and reformer turned politician who is best recognized as the founder member of the famous Narmada Bachao Andolan to save the rivers and people of Gujarat. She has always been a prominent name as an active member of welfare movements in India. As a candidate of Aam Aadmi Party in 2014, she received 8.9% votes and forfeited her deposit. 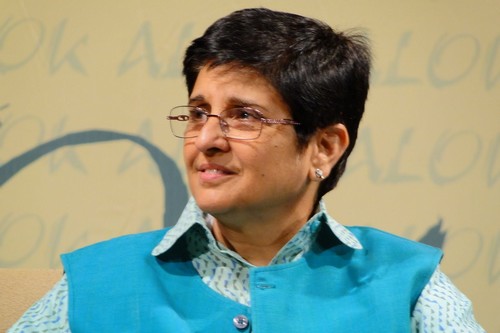 Kiran Bedi, 65, is a retired police officer, and the first woman officer, having joined the Indian Police Service in 1972. A former tennis player, the multi-talented social activist from Amritsar is credited for bringing down the number of crimes against women in West Delhi during her service among other contributions, and became the first woman UN civilian police advisor. She joined BJP in 2015. Read also; 10 most beautiful women armed forces. 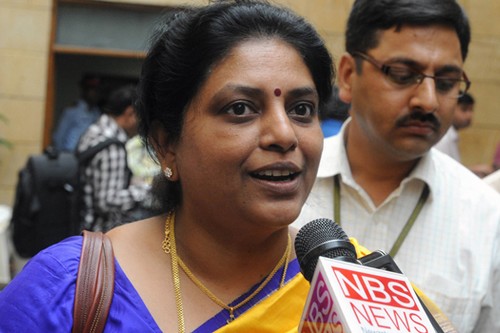 1963-born Tessy Thomas from Kerala is a scientist at Defence Research and Development Organization, and is the Project Director for Agni-VI missile which was successfully tested in 2011. Often referred to as the Missile Woman of India, Tessy is the first woman scientist to lead a missile project in India. She was the associate project director of Agni-III, and Project Director of Agni-V. 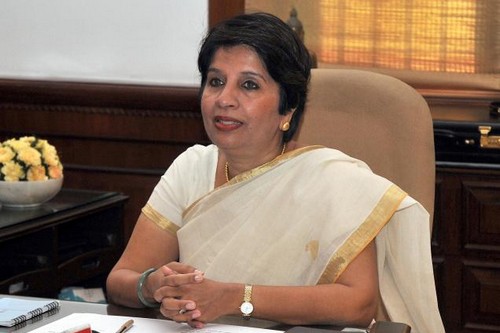 Nirupama Rao, 64, from Kerala, is the Indian Foreign Service officer and former Indian Ambassador to the United States, prior to which, she served for 2 years as the Foreign Secretary of India, the 2nd woman to head the Indian Foreign Service. The first woman spokesperson of the External Affairs Ministry, she has served as Minister of Press Affairs in Washington, and several such capacities. 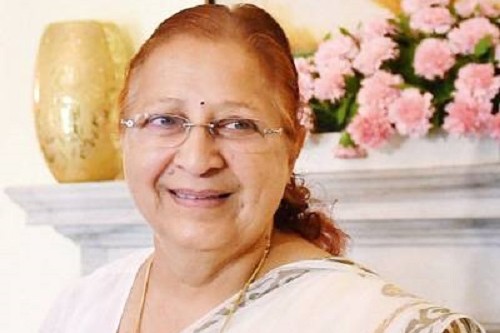 71 year old Sumitra Mahajan is the current Speaker of Lok Sabha, serving since 2014 after preceding Meira Kumar. This Indian politician from Chiplun belongs to the Bharatiya Janata Dal Party. She has been elected to the Lok Sabha eight times, and is the longest servicing woman member, besides being one of three members of the 16th Lok Sabha, where she is the eldest among women, to do so. Read also; World’s most beautiful women politicians. 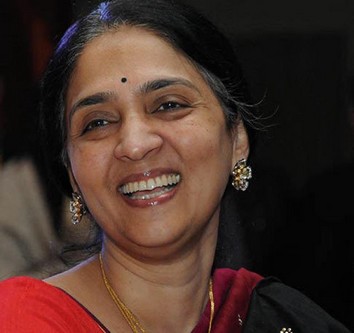 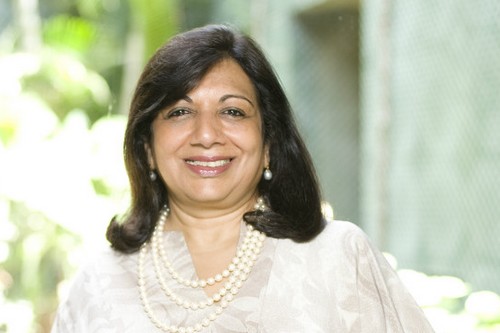 Indian entrepreneur Kiran Mazumdar-Shaw, 61, is the chairperson of Bangalore-based biotechnology company Biocon Limited. She is also the chairperson of IIM Bangalore, one of the leading business schools. She received the Othmer Gold Award in 2014. Forbes named her world’s 92nd most powerful woman, and she features among Financial Times’ top 50 women in business. Read also; 10 most inspirational CEO’s of Tech world. 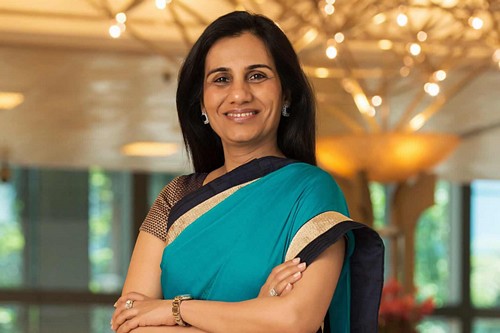 53 year old Chanda Kochhar is the Managing Director and Chief Executive Officer of ICICI Bank, India’s largest private bank, and the overall second largest in the country. She heads the bank’s Corporate Centre. The woman from Jodhpur is one of the leading ladies in India’s banking sector, ranked world’s 43rd most powerful woman by Forbes, and has led ICICI to win several recognitions. Read also; 10 self-made women Billionaires. 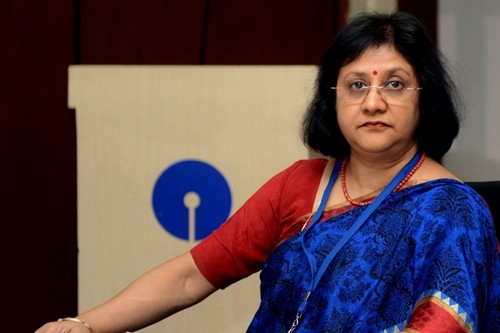 58 year old Arundhati Bhattacharya is an Indian banker and the chairperson of State Bank of India, the leading public sector bank of India, the first woman to assume this position, preceding Pratip Chaudhuri and assumed office in 2013. The woman from Kolkata was ranked the world’s 36th most powerful woman by Forbes, and was among FP 100 Global thinkers by Foreign Policy magazine.

The list of the influential women of modern India does not end here. There are several other women from different walks of life who hold the power to constantly inspire and influence the youth of India. Sports persons like boxer Mary Komm, badminton player Saina Nehwal, etc., Actresses like Madhuri dixit, Aishwarya Rai, Nadita Das or Shabana Azmi, writer Arundhati Roy, filmmaker Gauri Shinde, etc. do their bit to make nation a better place, every day. India has produced gems like Indra Nooyi, former Indian cricketer and current Chariperson and CEO of PepsiCo, who have gone out of the country and made massive contributions to the world. The nation has also welcomed and accepted women from other countries, like Italy-born Sonia Gandhi who is now the President of Indian National Congress, as its own. There are many other the influential women of modern India, some celebrated every day, and other who remain the unsung heroes. It is time to open our eyes, and change the perspective with which Indian women are perceived, at every level.