Miss World is the oldest beauty pageant in the history and it is still going strong. Being one of the biggest and most popular event of the year, it grabs media attention around the world. It is a prestigious event, for which many people wait round the year. Let’s take a look at 10 Amazing Miss World Facts That You Probably Didn’t Know. 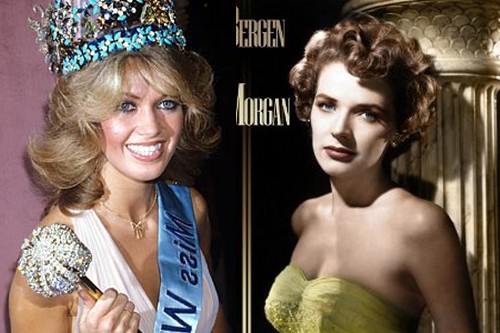 The pageant has its share of shocking moments. Throughout history, it remains the only one of the major international pageants with two winners resigned or dethroned. One of the first shocking moment came up in 1974 – UK’s Helen Morgan was crowned Miss World 1974 (24th Edition). But, she resigned four days later on discovery that she had a child.

The next one came in 1980 – Germany’s Gabriella Brum was crowned Miss World 1980 (30th Editon). Brum resigned after 18 hours of her reign. Initially claiming her boyfriend’s disapproval, and later stating media pressures regarding nude pictures of her as the reasons. We would really like the organization to take the bigger step and take a broader stand beyond the fact that a winner is a mother or a transgender or has appeared nude at some point of her life. What matters is the fact that to know her point of view to life and what changes she intends to bring to the world with her reign. 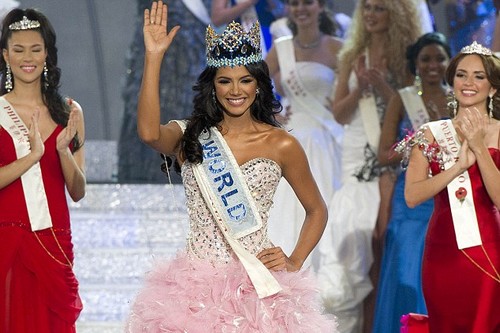 India hold the most Miss World title holders – 6 winners. The first Indian crowned Miss World was Reita Faria in 1966, followed by Aishwariya Rai in 1994, Diana Haydon in 1997, Yukta Mookhey in 1999, Priyanka Chopra in 2000 and now Manushi Chhillar in 2017.

Venezuela is the second with most wins in the pageant’s history with a total of six wins. It started its winning streak in the year 1955 (5th Edition) and has continued with the years 1981 (31st Edition), 1984 (34th Edition), 1991 ($1st Edition), 1995 (45th Edition). Its latest win came in the year 2011 (61st Edition). The winners in chronological order are Susana Duijm, Pilín León, Astrid Herrera, Ninibeth Leal, Jacqueline Aguilera and Ivian Sarcos. 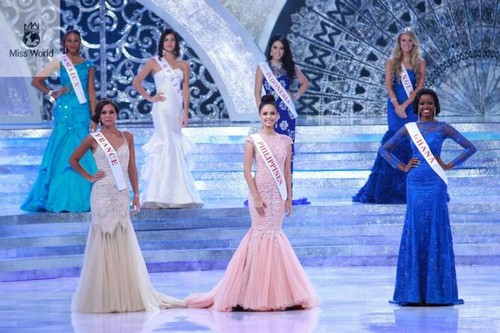 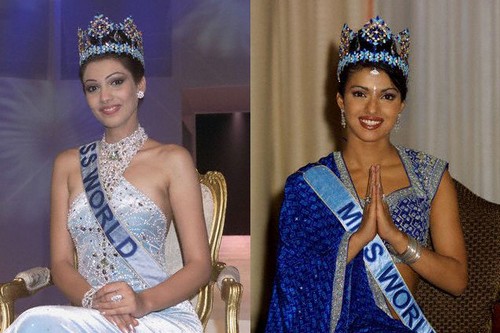 There have been many instances when a country has won more than once. What is interesting is the time interval between the wins of a single country. The longest gap between two wins by a country is by Peru. In 1967 (17th Edition), Madeline Hartog-Bel  of Peru was crowned the winner, and after a gap of 37 years, in 2004 (54th Edition), María Julia Mantilla of Peru won the title. 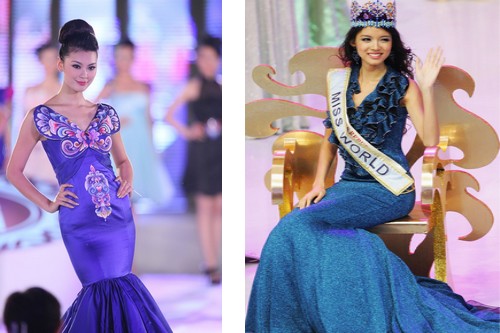 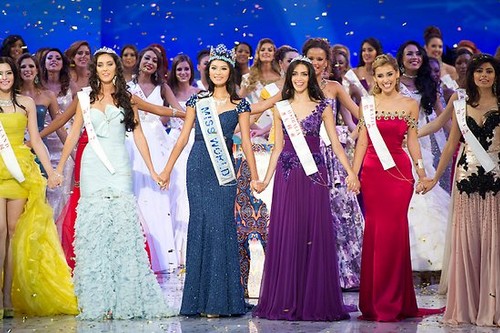 Since Miss World event does not take place on the same date every year, therefore, not all the winners get the exact same time of reign. The longest reign by a winner in the pageant’s history has been by Sweden’s Kerstin Håkansson, who won in 1951 (1st Edition) on 29 July 1951 and crowned her successor on 14 November 1952. In other words, she reigned for 1 year, 3 months, 16 days. The shortest reign so far by a winner has been by Venezuela’s Ivian Sarcos , who won in the year 2011 (61st Edition) on 6 November 2011 and crowned her successor on 18th august, 2012. In other words, she reigned for 9 months, 12 days. 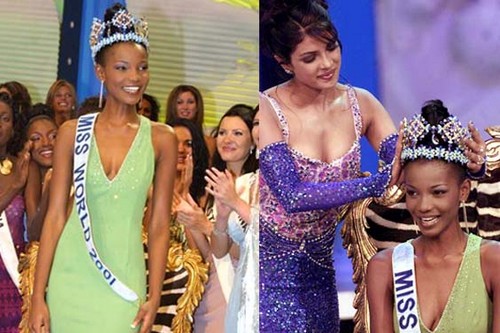 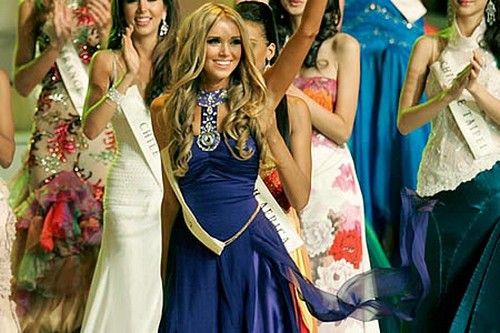 There have been some winners throughout the history of the pageant, who alongside winning the main crown, have won several sub-titles too. China’s Zhang Zilin of (Miss World 2007, 57th Edition), Russia’s Ksenia Sukhinova (Miss World 2008, 58th Edition) and Philippines’ Megan Young (Miss World 2013, 63rd Edition) won Miss World Top Model. 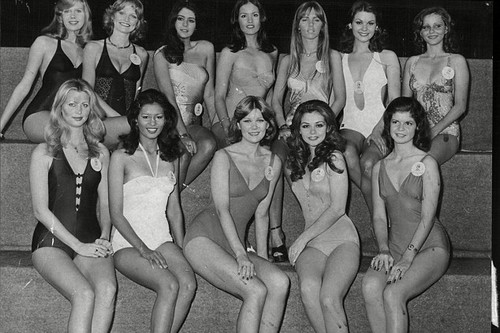 The origin of Miss World is very interesting, as it was planned to make this an annual regular event. In order to honour the swimsuit introduced at that time, this event was created. It started off as Festive Bikini Contest in 1951, but the media panned it as Miss World, and it did for good. When Eric Morley, president of the contest, came to know about the upcoming Miss Universe contest the following year in 1952, then he decided to make it an annual event. And the rest is history.