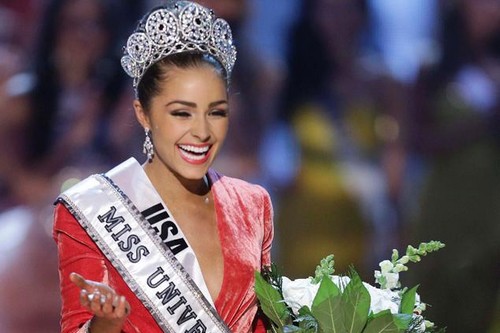 So far, there have been seven winners who won the crown on their home country. Out of which, six wins are held by USA. They are; 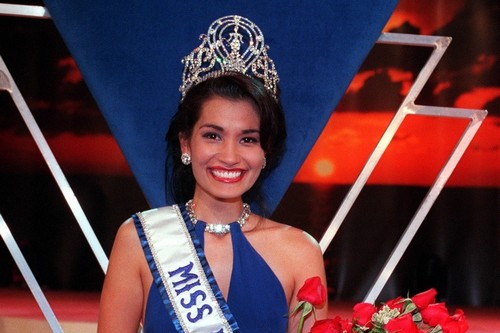 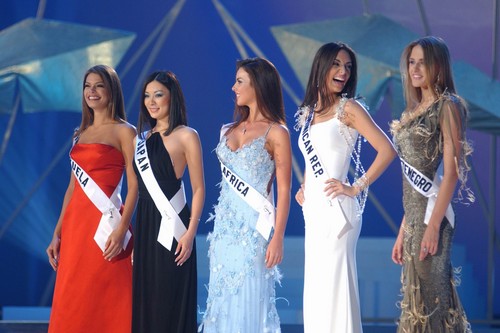 The Tallest winner in the pageant’s history has been Dominican Republic’s Amelia Vega, who won Miss Universe 2003. She measured a whopping 6’2”. Whereas the record for being shortest Miss Universe is held by two winners;

7. Miss Universe to Be Crowned Next Year 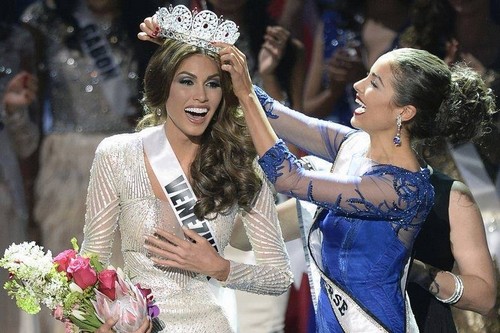 Miss Universe 2014 (63rd Edition) is the first edition which did not take place in its corresponding year. The event will take place on January 25, 2015 in USA. A total of 88 delegates are expected to participate in the event. Thus, 2014 became the first year to not witness a Miss Universe pageant since its inception. This decision of skipping a year has sparked outrage and controversies among pageant fans.

Throughout the history of the pageant, there have been several winners, who beside winning and bringing home the crown, have won several sub-title awards.

They all also won The Best In Swimsuit Award.

In the 1970s, no country achieved any such feat.

In the 1990s, USA for the third time achieved this feat.

In the 2000s; There were two countries again who achieved this feat – Puerto Rico and Venezuela .

3. Most and Least Number of Delegates 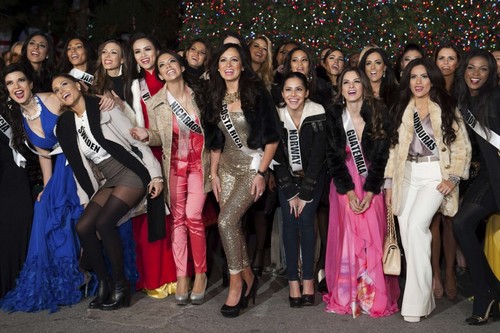 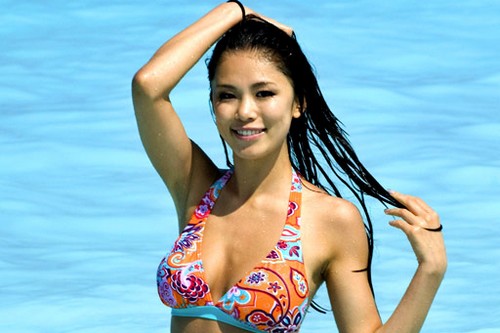 Japan holds the record for the longest gap between two wins. So far, Japan has won the crown twice. The first time happened when Akiko Kojima became Miss Universe 1959 (8th Edition). The next and second time after 48 years, when Riyo Mori became Miss Universe 2007 (56th Edition). Now that’s what we call a wait. See also; Top 10 Most Attractive Chinese Women. 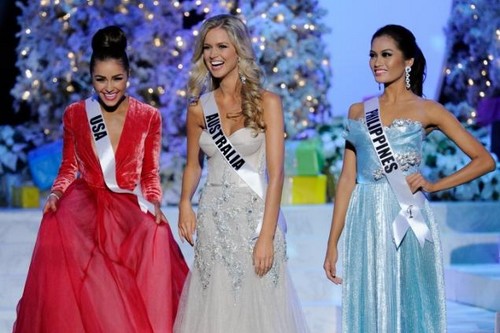 Yo may also like to see top countries with the most beautiful girls.