Movies have a great power to influence one’s life by the concept it relates to. Many people gets motivated by their favorite movie while some feel like it’s a great inspiration to them. Movies comes with the ability to depict what has been written or happened. So, here are the list of 10 Life changing inspirational movies quotes. 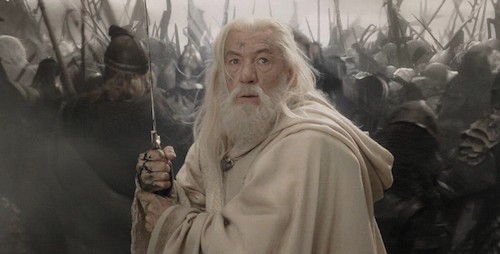 “All we have to decide is what to do with the time that is given to us.”
This quote which tells about the decision taking at a particular point of time was said by ‘Gandalf’ character from one of the sequels (The Fellowship of the Ring) of the movie The Lord of the Rings.

“Kid, there are heroes and there are legends. Heroes get remembered, but legends never die. Follow your heart, kid, and you’ll never go wrong.”
The differentiation of the two words Heroes and Legends are well quoted by ‘Babe Ruth’ character in the movie The Sandlot to motivate a basket ball playing kid who was in trouble. 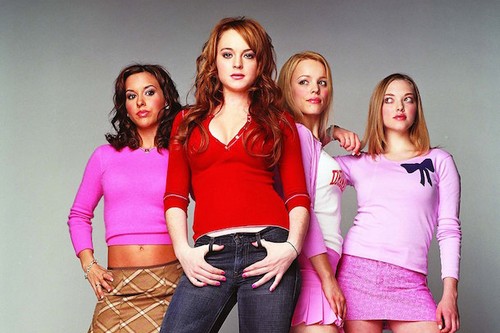 “Calling someone fat doesn’t make you any skinnier. Calling someone stupid doesn’t make you any smarter. All you can do in life is try and solve the problem in front of you.”
This quote is especially for those who criticize others. The main intention of this quote said by the character ‘Cady Heron’ in the movie Mean Girls was to better help and solve than just criticizing. 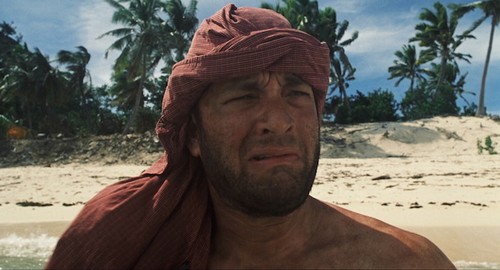 “I know what I have to do now. I’ve got to keep breathing because tomorrow the sun will rise. Who knows what the tide could bring?”
Tom Hanks who played the ‘Chuck Noland’ character in the familiar movie Cast Away tells himself about never lose hope when he was in trouble. 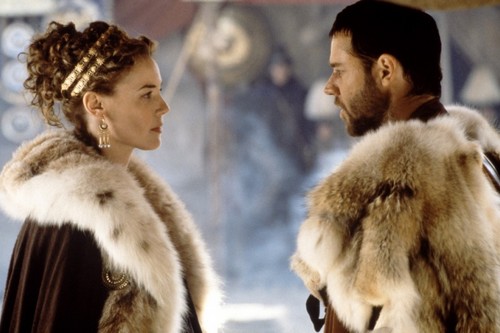 “What we do in life echoes in eternity.”
What good deeds you do in the real life will repeat to you in the after math of life is the main meaning of this quote said by ‘Maximus’ in the Movie Gladiator. 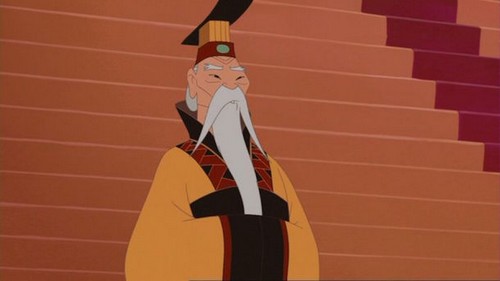 “The flower that blooms in adversity is the most rare and beautiful of all.”
This quote relates to one’s life in a way that who raises and achieves success during the bad times is real achiever of the goal. This was quoted by ‘The Emporer’ in the animated movie named Mulan.

4. Harry Potter and the chamber of Secrets 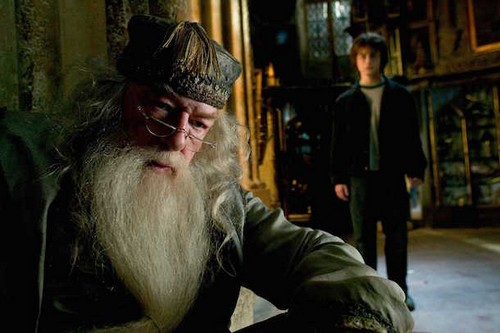 “It is not our abilities that show what we truly are. It is our choices.”
The choices what we make shows our true nature, can be understood from this quote which was from Harry Potter and the chamber of Secrets sequel of the movie Harry Potter.

3. The Empire Strikes Back 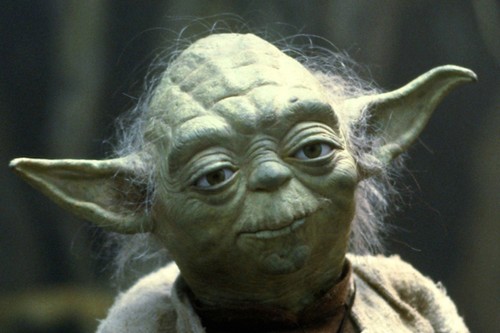 Do, or do not. There is no “try”.
You should either do it or quit from doing it but you should never go just for trying sake, is how it motivates from the quote stated by ‘Yoda’ character in the movie The Empire Strikes Back. 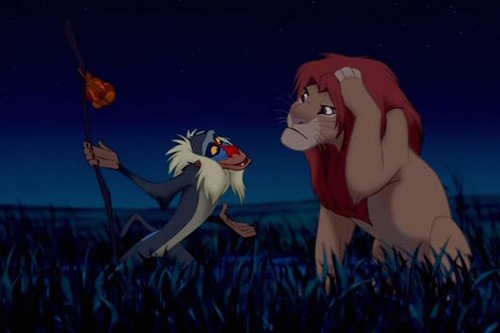 “Oh yes, the past can hurt. But you can either run from it, or learn from it.”
Yes! Obviously everyone have been through their past by which one can just keep thinking about what had just happened or just pickup the learning lesson from it and go on. This quote was from the famous animated feature film Lion King said by Rafiki character. 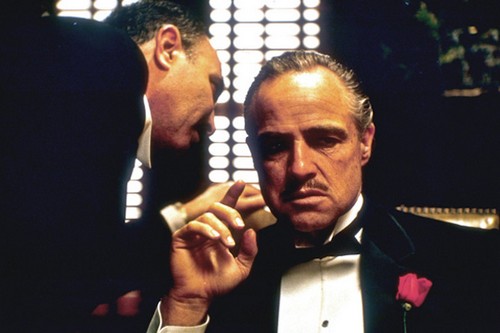 “Great men are not born great, they grow great.”
What makes this quote the top one is the meaning it gives. No one is born great it is one’s responsibility to take himself to the greatest position. This exceptional quote is from the ever green high rated movie The Godfather said by the leading role ‘Mario Puzo’.