Have you ever felt, while watching a movie, that this one should not really ever end? And when it eventually did, did you wish there were more of it? Well, many of the best films and series really did get sequels made. However, some sequels never managed to leave a mark, so much so that even film buffs are unaware that the sequels actually happened. Let us look at some of the Unknown Sequels of Hit Movies. 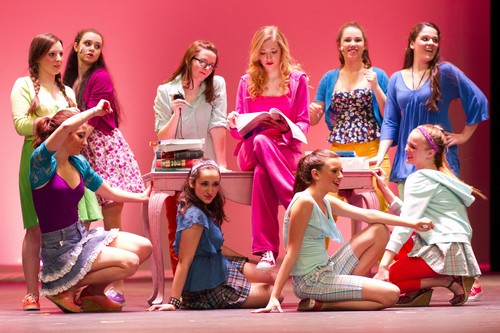 Legally Blondes is the third sequel of the Legally Blonde series. Unlike the first two which starred Reese Witherspoon as Elle Woods, the third part has Camilla and Rebecca Rosso as Isabelle and Annabelle Woods, the blonde and intelligent twin cousins of Elle from Britain. The film was directed by Witherspoon and targeted towards a younger audience than the first two movies. The film, released in 2009, six years after Legally Blonde 2, but remained unrecognized. 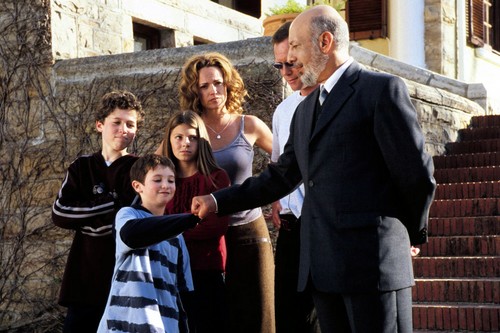 They should have stopped when the popularity of Home Alone 3 of 1997 was miles away from that of the first two movies of the series, in 1990 and 1992, starring Macaulay Culkin. But, they didn’t learn their lesson, and went on to make television films Home Alone 4: Taking Back the House with Mike Weinberg as Kevin McCallister, in 2002, and Home Alone: The Holiday Heist, starring Christian Martyn as Finn Baxter in 2012. No one even knew of or saw these two. And for good reasons. 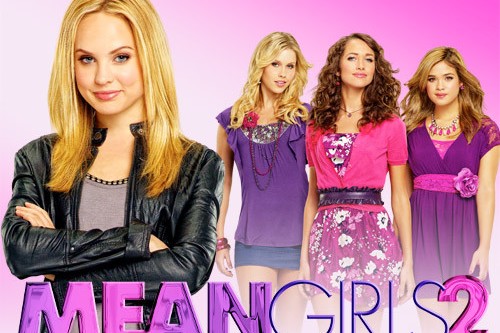 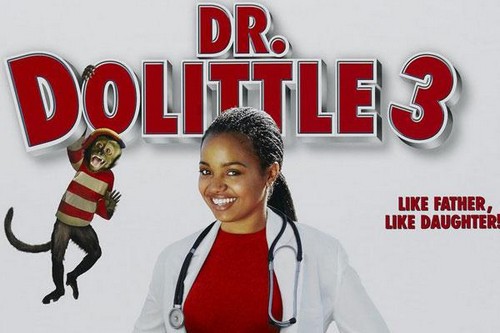 After the 1967 musical film Doctor Dolittle, Eddie Murphy portrayed the eponymous character in the 1998 hit comedy, Dr. Dolittle, and the 2001 sequel, Dr. Dolittle 2. And then came the unknown sequels, starring Kyla Pratt as the new Dr. Dolittle. The movie came out in 2006. Then came Dr. Dolittle: Tail to the Chief in 2008, and then Dr. Dolittle: Million Dollar Mutts, or Dr. Dolittle: A Tinseltown Tail in 2009. Both these were direct-to-DVD releases.

6. I Know What You Did Last Summer sequels 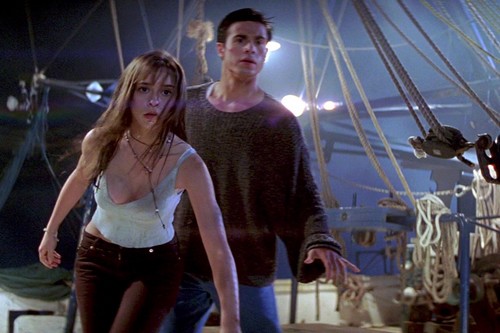 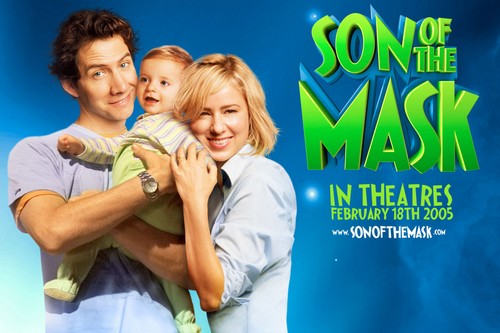 This is the stand-alone sequel to the hugely successful movie of 1994 called The Mask which stars Jim Carrey. In the sequel, the Mask’s powers are inherited by an infant born to a cartoonist. It has a less adult tone with a less dark humour. The film was released in 2005. But it hardly got any viewership, and for good reasons, really. It not only received extremely negative reviews but also received the Golden Raspberry Award for Worst Remake or Sequel. 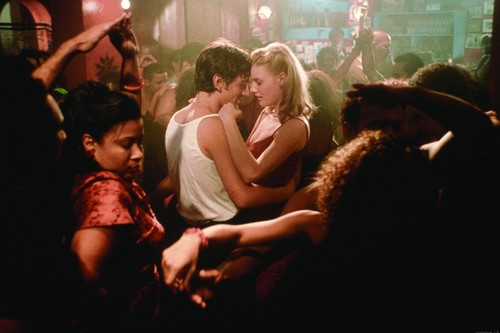 Dirty Dancing: Havana Nights was released in 2004, more as a re-imagining of the original 1987 dance Drama, Dirty Dancing, starring Jennifer Grey and Patrick Swayze, a hugely popular coming of age movie that is still a favourite of the romantic souls. The reboot, however, tanked. It reused the same story-line, but was set against the backdrop of the Cuban Revolution. Romola Garai and Diego Luna were featured in this movie to portray the lead characters. 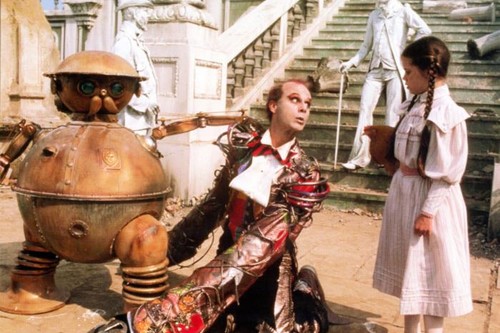 The Wizard of Oz of 1939, starring Judy Garland, is one of the most popular musical fantasies of all time, and although L. Frank Baum’s novel has been adapted to make several films, this one seems to be the most popular. Its sequel came out 46 years later, confusing everyone. The 1985 movie named Return to Oz introduced Fairuza Balk as Dorothy. This was probably a one-of-a-kind sequel that is considered a better adaptation of the novel by fans, but is not popular beyond its cult following. 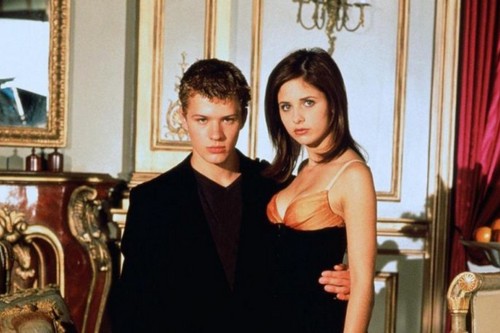 The 1999 film, Cruel Intentions starred Sarah Michele Gellar, Ryan Phillippe, Reese Witherspoon and Selma Blair, and is a popular high school teenage drama. In 2000 came the lesser known prequel, Cruel Intentions 2, starring Robin Dunne, Sarah Thompson, Amy Adams and Keri Lynn Pratt, which was a direct-to-DVD. The 2004 sequel, Cruel Intentions 3, had no relation with the first two movies. Both the prequel and the sequel went almost unknown in public eyes. 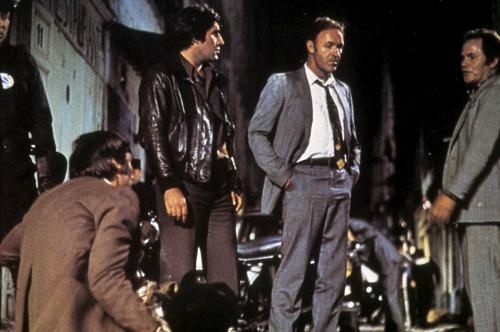 French Connection is an Academy Award winning thriller which stars Gene Hackman and Roy Scheider as detectives who were nicknamed Popeye and Cloudy. Fernando Rey plays a French criminal. 4 years later, in 1975, came the sequel to the film, known as French Connection 2. Hackman and Rey returned for the sequel, but they were the only returning members. The movie is well-executed, but it failed to go anywhere near the popularity of the first movie.

There are several other well-known movies whose sequels left so little impact upon the audience that they were eventually lost. American Psycho, Ace Ventura, Christmas Vacation, and many such films have had sequels which are not popular at all. Then there are some movies whose sequels were promised but never made… maybe, for a good reason.