Throughout the history of movies, there have been ample number of great movies. But, there were some great movies which we followed by bad sequels, and thus were unable to create the same magic as its predecessor. Let’s take a look at 10 great movies with bad sequels. 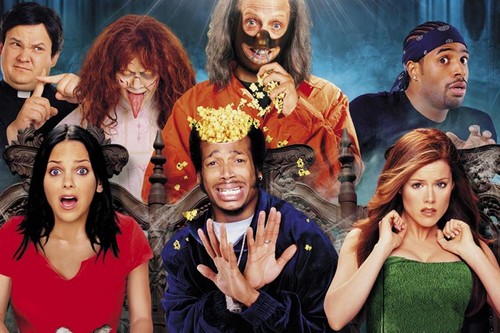 The list of 10 great movies with bad sequels kickstarts with the 2001 movie Scary Movie 2. The film was initially thought to be titled as Scary Sequel and Scarier movie. It is a sequel to the 2000 movie Scary Movie. The film stars Anna Faris, Regina Hall, Marlon Wayans, Shawn Wayans who reprise their roles from the previous film and new addition Tori Spelling and Chris Elliott. It couldn’t match the level of parody that it did in the original movie. IT was terribly thrashed by critics, gaining only 15% and 29% on Rotten Tomatoes and Metacritic respectively. 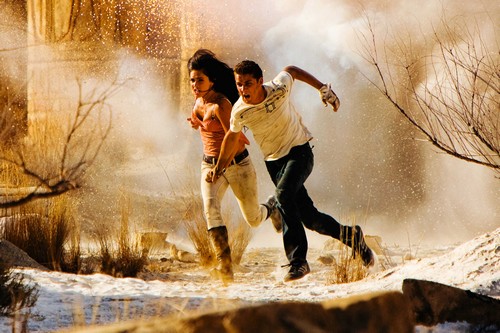 Grabbing the number 9 position in this list is the 2009 movie Transformers: Revenge of the Fallen. The film is a sequel to the 2007 movie Transformers. The film was heavily criticised by critics. Among the many failures of the movie were its plot, never ending running time, awful direction and a poor script. It also offended a lot of the viewers for its use of racist humours. Directed by Michael Bay, the film stars Shia Lebeouf, Megan Fox, Josh Duhamel, Kevin Dunn, Julie White and Tyrese Gibson. 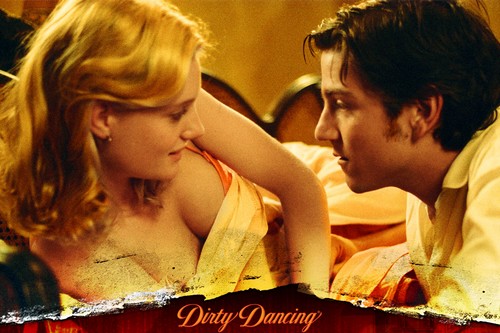 Although many people claim that this movie is a remake rather than a sequel, but since it was heavily promoted as a sequel, therefore the 2004 movie Dirty Dancing : Havana Nights makes into the top 8 in our list of great movies with bad sequels. Considered as a catastrophic disaster by critics, this movie was from nowhere able to connect with its original parent, the 1987 mvie, Dirty Dancing. Directed by Guy Ferland, the movie stars Ramola Garai and Diego Luna in lead roles. 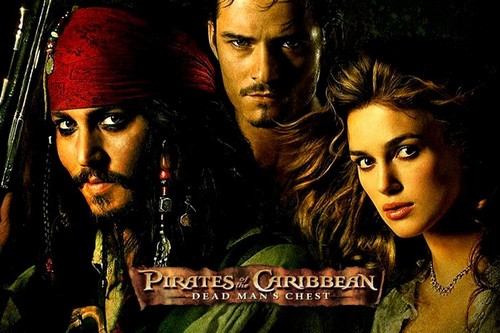 The 2006 movie Pirates Of The Caribbean: Dead Man’s Chest sits at number 7 position as we look into the 10 great movies with bad sequels. Directed by Gore Verbinski, the movie stars Johnny Depp, Orlando Bloom, Keira Knightley, Stellan Skarsgard, Bill Nighy, Jack Davenport, Kevin R. Mcnally and Jonathan Price. Although a commercial success, the film failed to meet the expectations of both viewers and critics. The film, which was the sequel to the 2003 movie Pirates of the Caribbean: The Curse of the Black Pearl. It also failed to live up to the huge media anticipation and hype that was created before its release. 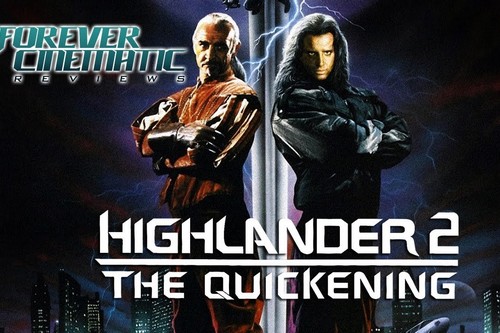 Number 6 in our list of 10 great movies with bad sequels, has been taken by the 1991 movie Highlander 2: The Quickening. Sequel to the 1986 movie Highlander. The film was booed by public and critics alike for its enormous use of retcon. Directed by Russel Mulcahy, the film stars Christopher Lambert, Sean Connery, Virginia Madsen and Michael Ironside. The film also bombed at the box office, although it was followed by four more sequels. The film is one of the very few films in the history of Rotten Tomatoes to have 0% score. 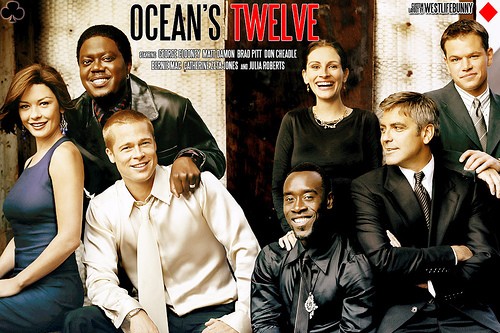 The 2004 movie Ocean’s Twelve grabs the number 5 position as we take a look into 10 great movies with bad sequels. Starring George Clooney, Julia Roberts, Brad Pitt, Catherine Zeta-Jones, Andy Garcia, Don Chealde, Bernie Mac and Matt Damon, the movie was directed by Steven Soderbergh. The film was a sequel to the 2001 comedy-heist film Ocean’s Eleven. With 55% score on Rotten Tomatoes, the film’s ending was heavily criticised for being vague and sloppy. Also, the slow start of the film didn’t go down very well by the viewers. 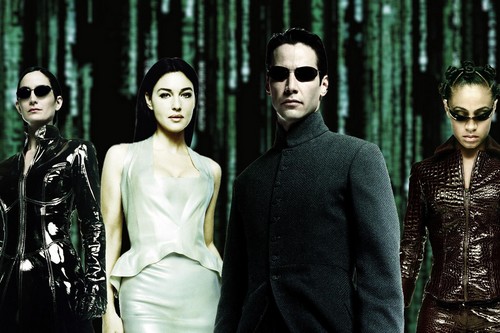 Number 4 on our list is captured by not one, but two movie together- The Matrix Reloaded (2003) and The Matrix Revolutions (2003). Both the films released on the same year, the former released on May 15, 2003, and the later six months later on November 5, 2003. The films were sequel to the 1999 movie The Matrix. The former film’s use of excess and unnecessary violence was criticised, while the later was deemed as philosophically ambiguous. Both the films were directed the  Wachowskis brothers and stars Keanu Reeves, Laruence Fishburne, Carrie Anne-Moss, Hugo Weaving and Jada Pinkett Smith. 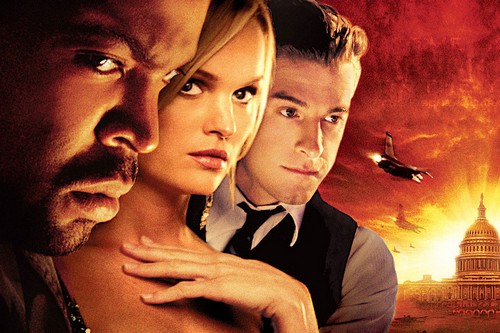 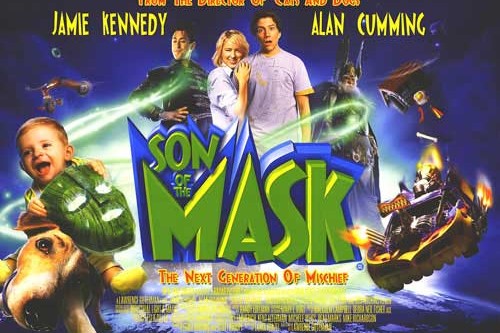 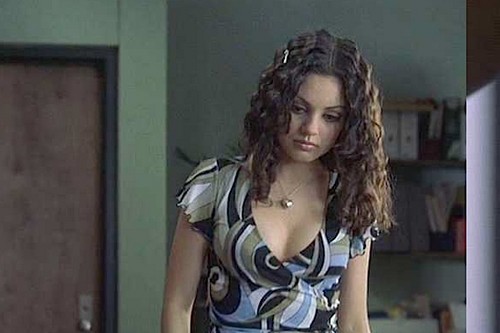 Clinching its way to the top position in our list of 10 great movies with bad sequels, is the 2002 movie American Psycho 2: All American Girl. Sequel to the 200 movie American Psycho. Directed by Morgan J. Freeman, the film stars Mila Kunis and William Shatner. The film couldn’t match the thrill factor of the original movie. Rotten Tomatoes gave the movie 11% score.