When we watch movies, we don’t really pay attention to the details of it. There is at least one mistake made in every movie but when reviewed, they are removed. But that doesn’t happen every time. Sometimes the mistakes make it into the film and this list gives us 10 of those mistakes (Hollywood Mistakes). Next time you watch these movies, pay closer attention and try to catch them. 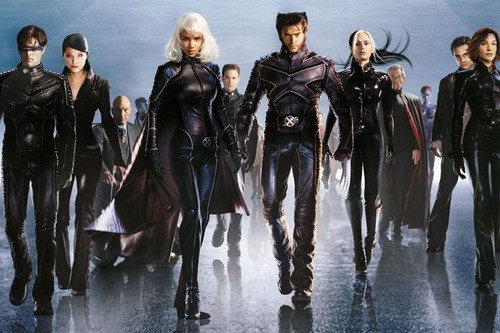 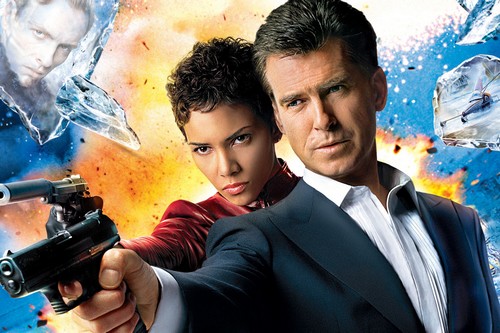 In this Bond film, Agent Frost and Jinx have the last fight scene in a plane. While fighting, Jinx gets cut on her stomach and starts bleeding. A few shots later, James Bond pours diamonds on Jinx’s stomach. Magically, there is no scar on her stomach from the gash which she received on the plane. I know diamonds are a girl’s best friend but I did not know they had such healing powers. 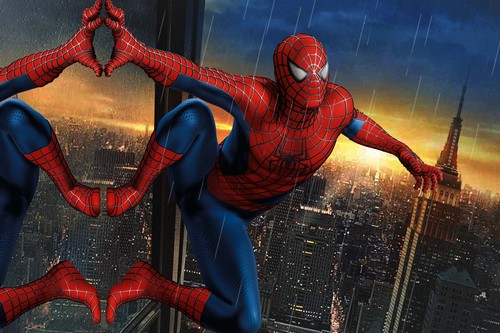 When Peter Parker figures out his web shooting abilities, he tries to practice in his room. He shoots a lamp near his door and pulls it across the room and it smashes on the wall behind him. A few seconds after that, Aunt May comes to his room to see what the noise was about. When Peter opens the door to talk to Aunt May, the lamp is back on the table beside the door untouched. 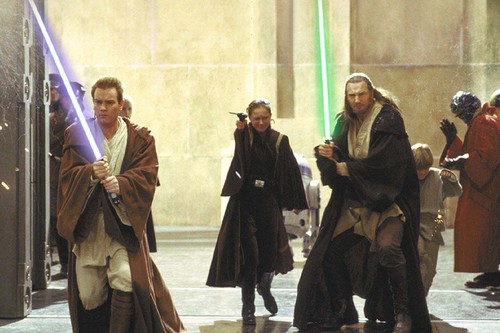 This was and is still probably one of the biggest movies ever made. But that does not mean there were no mistakes made. In the scene when the Storm troopers enter the control room to take it over, three of them enter together. The Trooper on the right hand sidewalks in and hits his head on the door frame. The DVD release of the movie adds a loud thump to the scene. Guess those big heads and helmets made it difficult to see. 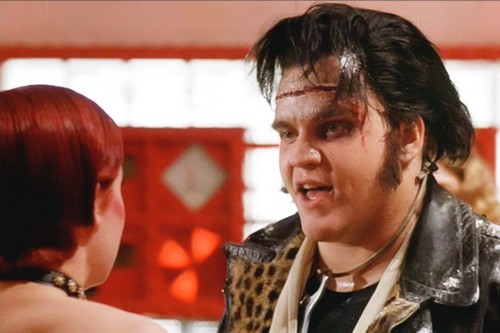 The character of Eddie in the movie wears three rings on his left hand, one ring on his middle finger, ring finger and his pinkie finger. But in quite a few scenes, the ring on his pinkie finger disappears. Two scenes that clearly show the mistake are where Eddie is playing the sax and when he picks up Columbia and then they fool around on the ground.

5. Transformers: Revenge of the Fallen 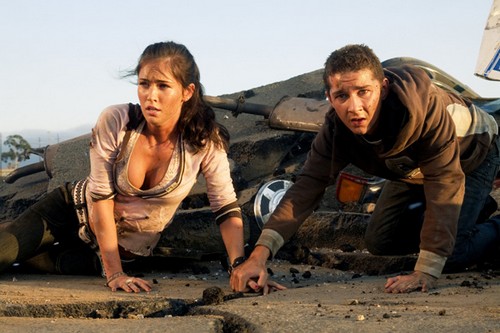 In the scene where Sam is looking for the tiny sliver of the Cube in his room. When he finds it, he drops it onto his bedroom floor and it burns through the floor and into the kitchen. Makes sense so far but the fact is that the kitchen is not located under Sam’s room. It is located on the other side of the house. In fact, there is an empty space under Sam’s room. In the first installment of the movie, Jazz hides in the space under his room. 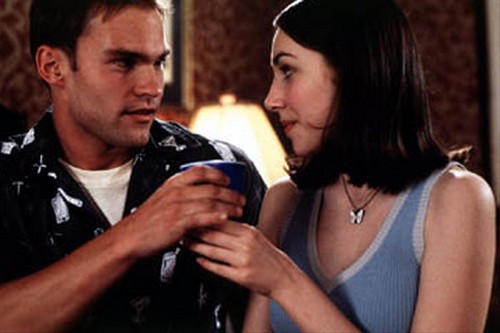 This is everybody’s favorite adult comedy film but not everyone will even remember this huge mistake. When “Stiffler” takes a girl into his room and they sit on the bed, the girl is carrying a see through cup filled with beer. When the shot moved away from her and then back to her again, she is holding a blue cup instead of a clear one. Once again the shot moves away and back again and she is once again holding the clear cup with beer.

3. Terminator 3: Rise of the Machines 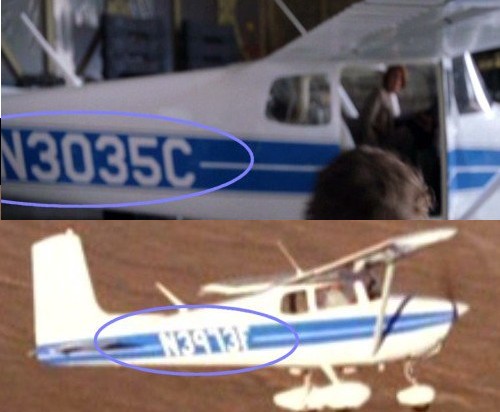 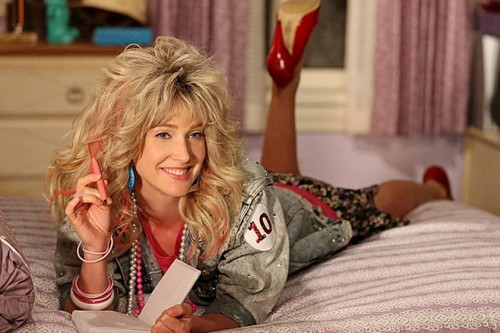 Considered as one of the most romantic movies ever, P.S. has its share of movie mistakes as well. In the scene where Gerry gets hit in the face with a clasp from his suspender, we see the clasp flying across and landing under the dresser. But as Gerry moans in pain and tries to get onto his bed, we can clearly see the clasp attached to the suspender which is hanging between his legs. In the next shot, we see the clasp missing again. The suspender clasp plays an important part in the film as we find out later on. 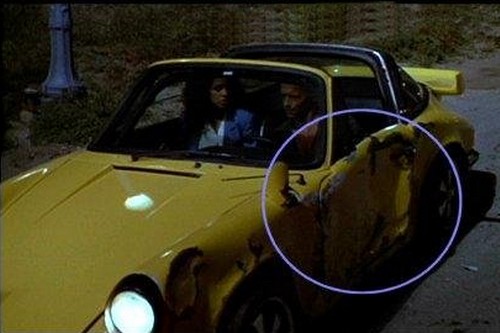 What can we say about Arnold Schwarzenegger? A huge actor, action king, big muscles? Well, that is all obvious. How about car repair man? In the scene where he chases Sully in the yellow Porsche, the car is severely damaged on the left side. But after the chase, when Arnold drives away, the left side is completely fine. Maybe Porsche’s fix themselves or Arnold just beat the dents out? We will never know but what we will know is that “He’ll be back!”.