A list of the best teen movies and films about teenagers, adolescence and high school. These are the best coming-of-age teen films ever. These films show the scary, the funny, and the crazy times of being a teenager.

These are top 10 best teen movies of all time. 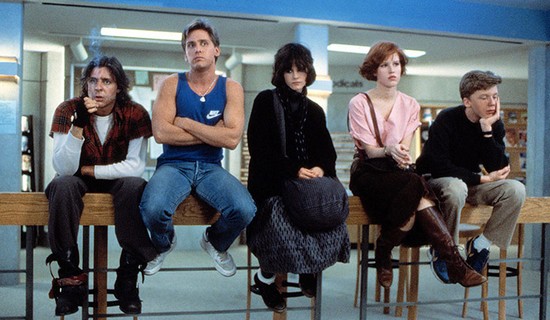 The Breakfast Club is a 1985 American coming of age comedy-drama film written and directed by John Hughes. Five high school students, all different stereotypes, meet in detention, where they pour their hearts out to each other, and discover how they have a lot more in common than they thought. Duration of the movie is 97 mins. The Breakfast Club is the best teen movies of all time. It may lack the scope of its peers – the drinking, the driving, the listless loitering in parking lots – as well as any scenes that actually take place during school.

Critically, it is considered the greatest high school film of all time by Entertainment Weekly, as well as one of Hughes’ most memorable and recognizable works. See also; Top 10 Highest Grossing Hollywood Movies. 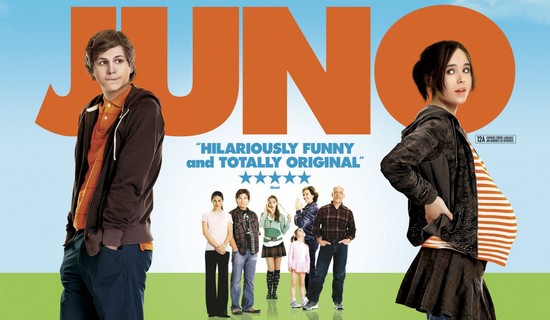 Faced with an unplanned pregnancy, an offbeat young woman makes an unusual decision regarding her unborn child. The 96 mins duration Juno is a 2007 comedy-drama film directed by Jason Reitman and written by Diablo Cody. Ellen Page stars as the title character, an independent-minded teenager confronting an unplanned pregnancy and the subsequent events that put pressures of adult life onto her. Michael Cera, Olivia Thirlby, J. K. Simmons, Allison Janney, Jennifer Garner, and Jason Bateman also star. 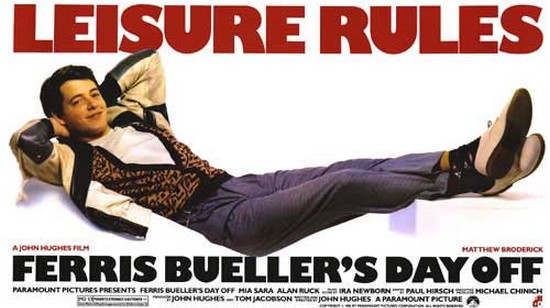 A high school wise guy is determined to have a day off from school, despite of what the principal thinks of that. Ferris Bueller’s Day Off is a 1986 American coming of age comedy film written and directed by John Hughes.

The film follows high school senior Ferris Bueller (Matthew Broderick), who decides to skip school and spend the day in downtown Chicago. Accompanied by his girlfriend Sloane Peterson (Mia Sara) and his best friend Cameron Frye (Alan Ruck), he creatively avoids his school’s Dean of Students Edward Rooney (Jeffrey Jones), his resentful sister Jeanie (Jennifer Grey), and his parents. During the film, Bueller frequently breaks the fourth wall by speaking directly to the camera to explain to the audience his techniques and thoughts. 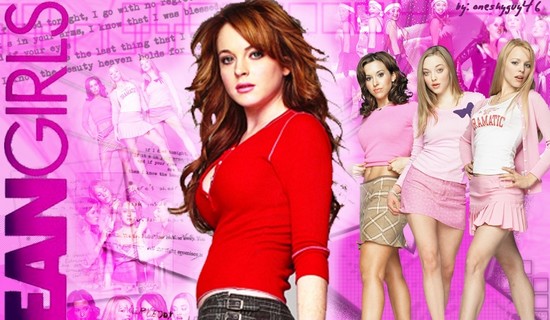 Mean Girls is a 2004 American teen comedy film directed by Mark Waters. The screenplay was written by Tina Fey and is based in part on the non-fiction book Queen Bees and Wannabes by Rosalind Wiseman, which describes how female high school social cliques operate and the effect they can have on girls.

There was a time when Lindsay Lohan was best known for her acting rather than her party-hopping. Showcasing La Lohan in arguably her best role to date, this Tina Fey-scripted film also boasts a breakout turn by Rachel McAdams as evil queen bee Regina George. While Mean Girls is technically a comedy, its depiction of girl-on-girl cattiness stings incredibly true.

See also; 10 Must Watch Hollywood Movies Before You Get Old. 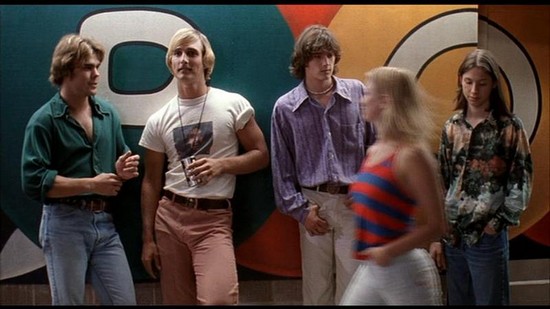 The adventures of incoming high school and junior high students on the last day of school, in May of 1976. The Movie Duration is 102 mins. 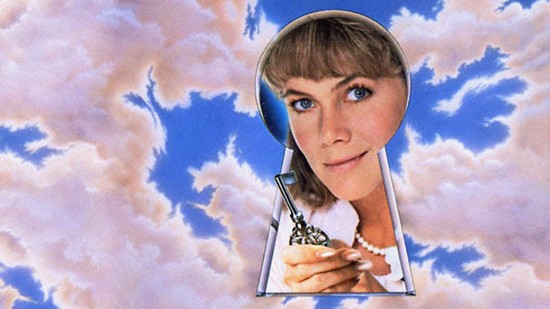 Peggy Sue faints at a Highschool reunion. When she wakes up she finds herself in her own past, just before she finished school. (103 mins.)

Peggy Sue Got Married is a 1986 American comedy-drama film directed by Francis Ford Coppola and starring Kathleen Turner as a woman on the verge of a divorce, who finds herself transported back to the days of her senior year in high school. 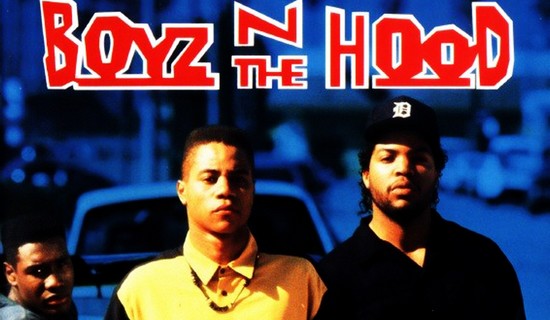 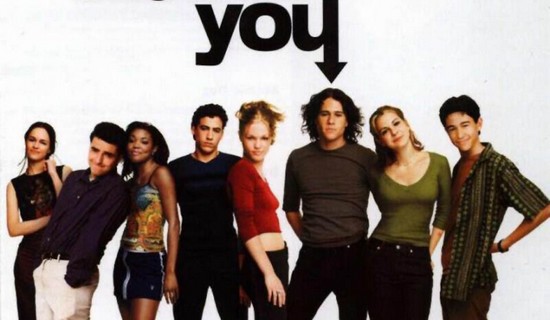 A film inspired by the classic Shakespeare play “The Taming of the Shrew.”, set in a modern day high school.

10 Things I Hate About You is a 1999 American teen romantic comedy film. It is directed by Gil Junger and stars Julia Stiles and Heath Ledger. The screenplay was written by Karen McCullah Lutz and Kirsten Smith. 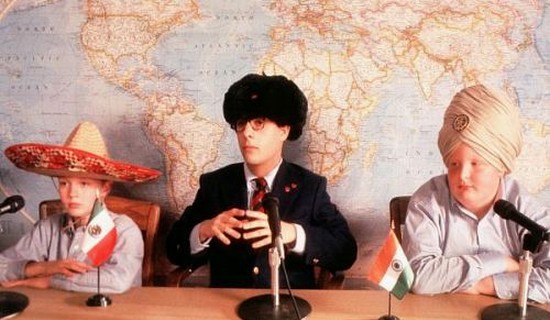 The king of Rushmore prep school is put on academic probation. (93 mins.)

Rushmore is a 1998 comedy-drama film directed by Wes Anderson about an eccentric teenager named Max Fischer, his friendship with rich industrialist Herman Blume, and their mutual love for elementary school teacher Rosemary Cross. 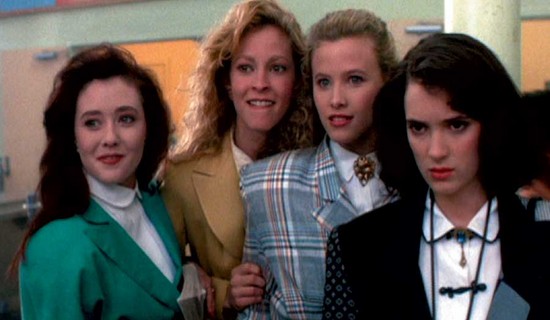 A girl who half-heartedly tries to be part of the “in crowd” of her school meets a rebel who teaches her a more devious way to play social politics. (103 mins.)