They say, “Every pro was once an amateur, every expert was once a beginner…” It is true: no one can reach the top of fame and success in a day, and no one can become a millionaire in a short time. Hollywood, especially, is an industry, where even the most talented struggle a lot to leave a mark. Some of the most remarkable names of Hollywood today had to start from the basic levels. They may be multi-millionaires, but at one point of time in their career, they were just extras. So let us take a look at the inspiring stories of some of the Richest Hollywood Actors Who Started as Extras.

Channing Tatum has won the world with his killer dance moves, amazing physique and cute smile, and his performances so far display a promising career in Hollywood. But, before he became everyone’s favourite, he started with small acting gigs. Of his extra parts, one in which he was noticeable was the background role in the church scene of War of the Worlds. An accomplished dancer, Tatum was seen in the video of Ricky Martin’s She Bangs. His net worth is $14 millions. 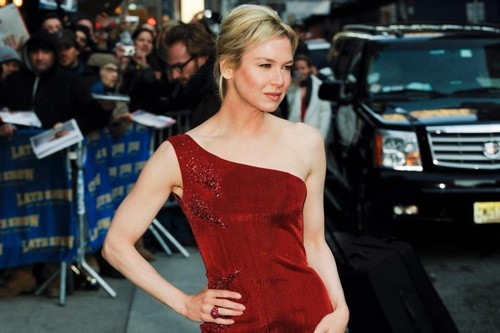 Everyone knows that Renee Zellweger had to struggle in her early days, fighting her way through an abusive family, as she established herself as one of the most accomplished actors in Hollywood. Her struggle in Hollywood began with bit parts. She was credited as “Girl in Blue Pickup Truck” for her role in Dazed and Confused, while her part in My Boyfriend’s Back was cut. She worked in commercials in Texas, where she obtained her SAG membership. It is commendable that she never gave up, and landed meaty roles like Bridget Jones or Roxie Hart. Her net worth is 60 million. 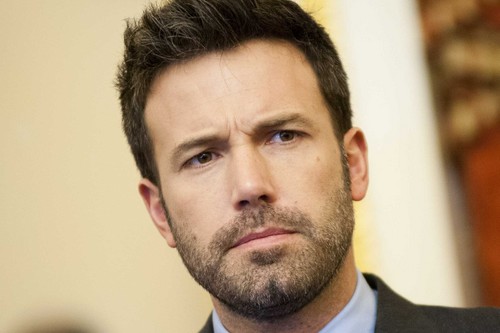 Ben Affleck is one of the heart-throbs of Hollywood, ruling over the fans with his youthfulness and great looks, combined with great acting. He began his career at the same time as his close friend since childhood, actor Matt Damon. He began his career with small roles as an extra, who appeared in Field of Dreams in 1989, seen with his friend, in the scenes at Fenway Park. With Damon, he rose to fame with Good Will Hunting, leaving behind the days of small roles. His net worth is $75 million. 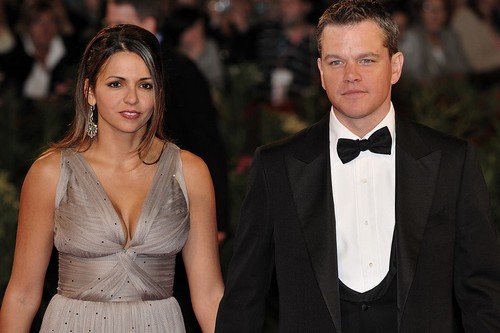 Matt Damon is quite a Hollywood sweetheart, and has built himself quite a large fan base with his youthful charm. Before he became such a heartthrob, he was worked as an extra. He began his career with his close friend Ben Affleck. He appeared as one of the extras in the film Field of Dreams in 1989, in the scenes at Fenway Park. However, he has managed to almost completely erase that from his curriculum vitae after the movie Good Will Hunting. His current net worth is $75 million. 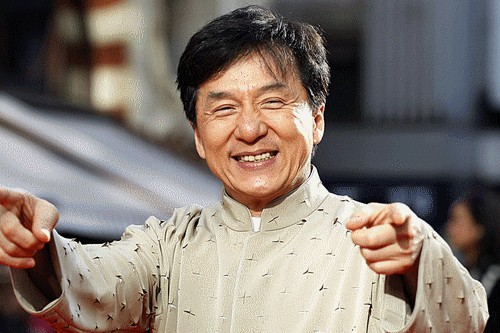 Jackie Chan is one of the most popular names in the world of cinema today, and his is one of the most famous Asian actors. His actions and comic timing attract people of all ages. But before he took to the roles of a funny Kung Fu artist, he used to work as an extra in the films of another famous martial artist, Bruce Lee, taking part in the fight scenes. His first works were in Fists of Fury in 1971 and Enter the Dragon in 1973. Chan eventually established himself. His net worth his $130 million. 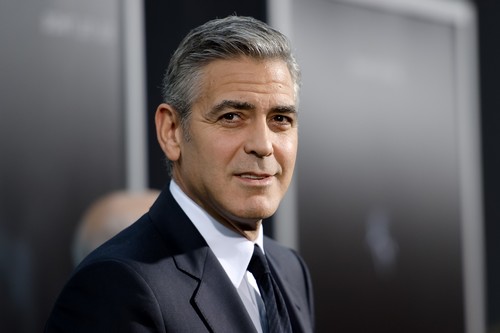 Everybody loves George Clooney, his panache, his salt and pepper look, and his presence. This evergreen actor had a phase in his life where he had to resort to doing background work and small parts, his earliest work being in the miniseries regarding Colorado’s economic growth in 1978, after which he got to say small lines in a cop drama. Over time, his lines increased in TV shows like Roseanne or Sisters, after which he finally landed ER. Now, this superstar’s net worth is $160 million. 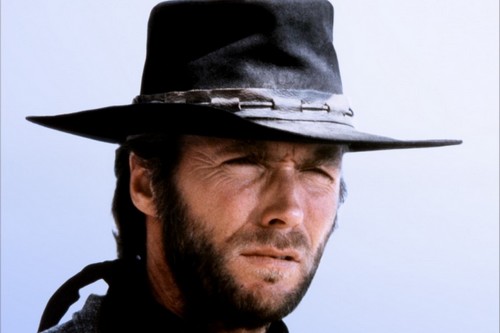 Clint Eastwood is one of the most respected actors and directors, and his contribution to the industry is immense. This celebrated personality began his career back in the 1950s, when he did background works in films. His work went uncredited, unnoticed and unappreciated. He used to get the work as an unknown extra through Central Casting. He then started getting speaking parts, for which he was credited. Today, he is a powerful Hollywood name, with a net worth of $375 million. 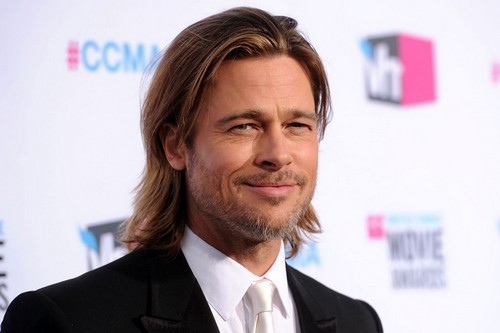 One of the most sought after actors of Hollywood, Brad Pitt is known for his handsome looks and great talent. He is a household name for his off-screen activities, as well. But he started at the bottom, too, with his part in the 1987 flick Less Than Zero as one of his earlier works, for which he was credited as the “Partygoer/Preppie Guy at Fight.” He managed to pick himself from there and went on to one of the most well-known names today, and his net worth is $240 million. 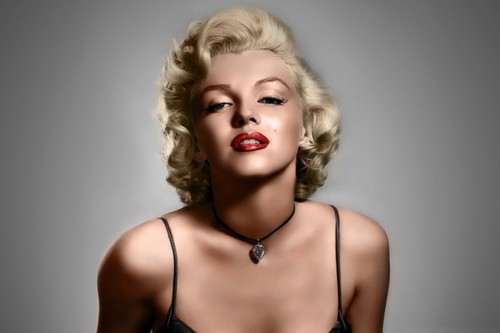 Marilyn Monroe, the original “Candle in the Wind” who is still considered one of the most iconic actresses of Hollywood, noted for her timeless beauty, dared to enter the industry when one needed a lot of hard work. She began as a model, which eventually led her to get small one-liners in the films. In the 1948 flick, Scudda Hoo! Scudda Hay! she said “Hi!” to a main character, as shared a canoe with the another actress. Over time, she became evergreen. Her net worth is $27 million. 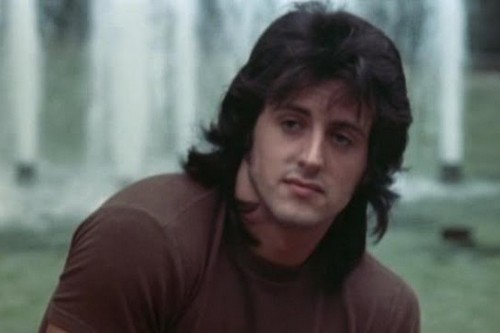 The adorable hunk with an innocent face, Sylvester Stallone, has found a place in everyone’s hearts with his most notable role as Rocky Balboa. It is a film that he himself wrote, but while writing it, he had work as an extra in films to pay his bills. He played the subway mugger in Woody Allen’s Bananas in 1971, and ignorable character in 1971 film Klute for which he wasn’t even credited. With the release of Rocky, e eventually became a new brand, and his current net worth is $275 million.

All these actors and many more Hollywood celebrities took on small roles during times of need. They knew that no part is small, and chose not to waste their time spent on the sets. Instead, they established connections with producers and directors, and continued networking, while learning the nuances of working in a movie at the same time. Eventually, they became more and more memorable, until each one of them bagged the Hollywood dream that they had in their eyes.