It is often seen that the children of famous actors or performers grow up to step into the world of entertainment, just like their parents. It is probably because, they grow up in such an environment, and get drawn to the world of fame and glamour. While many of such star children are introduced by their parents who give them all the necessary support. Many of the actors try to make it on their own and stand on their feet instead of becoming famous as someone’s son or daughter. Let us look at some of the actors with celebrity parents. 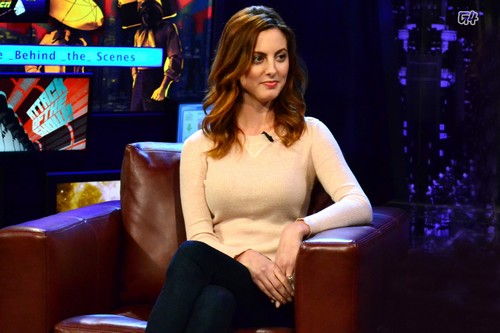 Eva is an American actor, and is quite a popular face on the television. She kick-started her career with the film The Banger Sister. Ever since then, she has been seen playing characters make great contribution to the stories of several Showtime series, as well as in chat shows and films. She is the daughter of Academy Award winning American actor Susan Saradon of Dead Man Walking fame, and Italian director, producer and screenwriter, Franco Amurri, known for films like Da grande. 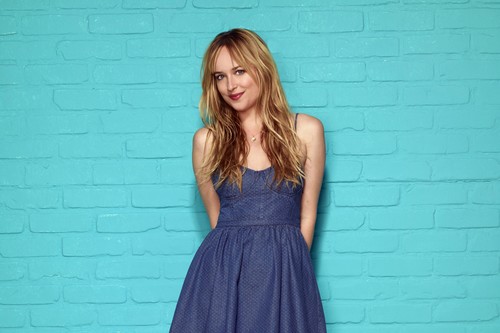 Dakota Johnson is one of the most beautiful women in the world. She is an actor and model, who stars as the female lead in the sitcom called Ben and Kate. Johnson has quite a few feathers in her hat, and the most prominent one is that she has been cast as Anastasia Steele, the female lead in the much awaited film adaptation of the book Fifty Shades of Grey. She is the daughter of Golden Globe winner, Don Johnson, and Academy Award nominated actor, Melanie Griffith. Also, she is a third generation actor and model in America. 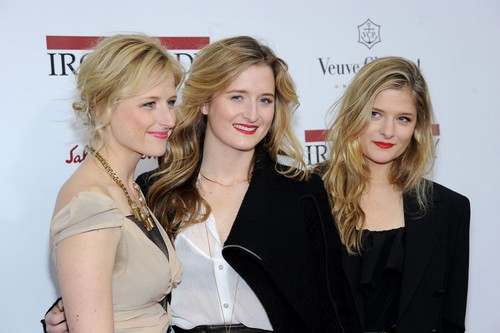 Mamie Gummer is an American actor who is quite popular for the portrayal of the character called Emily Owens in the television series called Emily Owens, M.D. Actor Grace Gummer has been in the entertainment industry for quite some time now, and has worked in movies, as well as television. Louisa, on the other hand, is just starting out as a model and an actor. The three sisters are the daughters of legendary Hollywood actor, Meryl Streep from her marriage to sculptor Don Gummer. 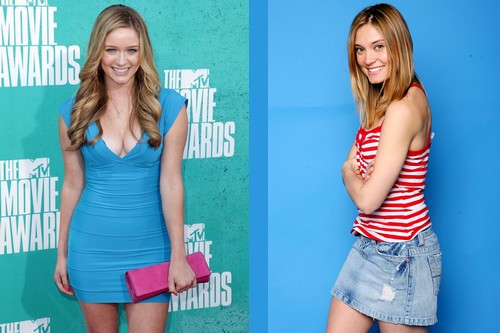 Spencer has been facing the camera as an actor and a model from quite a young age. She appeared in shows and commercials, and currently known for her work in “Greek”. Former beauty queen Candace Greer Grammer is an actor known for her role as Lissa in the television hit series, Awkward. They are daughters of comedian and actor, Kelsey Grammer. While Spencer was born to his marriage with dance instructor Doreen Alderman, Greer’s mother is make-up artist Barrie Buckner. 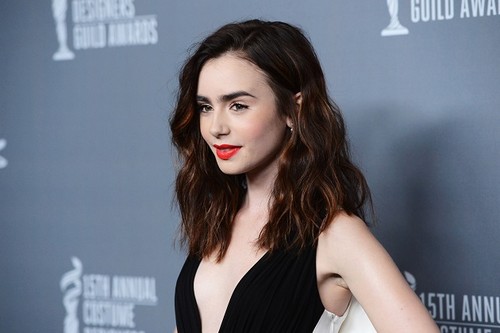 The English-American model and actor, Lily Collins is reputed for her works in the films like Mirror, Abduction, and The Blind Side. She received accolades for her role in Mortal Instruments: City of Bones, the movie adaptation of the novel, City of Bones. She stepped into the entertainment world when she was a teenager, probably because she inherited the artistic genes from her father, Phil Collins, the lead singer of Genesis. Though she was brought up by her mother, Jill Tavelman. 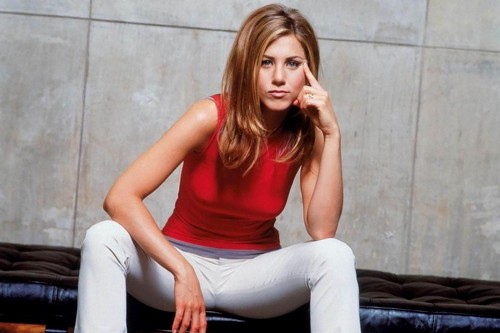 American actor Jennifer Aniston is much-loved all over the world for her role as Rachel Green on the super-hit television sitcom, Friends. A role for which she received several awards. She has also had quite a successful film career, with films like Bruce Almighty, Marley & Me, The Good Girl, and many more. Jenni is also a successful businesswoman. She is the daughter of Greek-American actor, Jon Aniston of Days of Our Lives fame, and American actor Nancy Dow. In addition, she’s one of the highest paid actresses of all time. 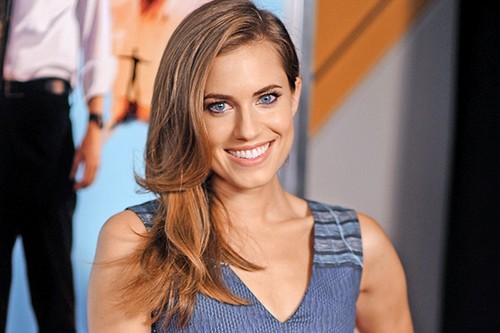 This American actor is well known for her role as Marnie Michaels in the popular comedy-drama series called Girls. She has won the hearts of people with her comic timing. And she is also a musician. Allison is the daughter of Brian Douglas, the popular American journalist who has been the anchor and managing editor of the evening news program who has also starred in the TV series 30 Rock, NBC Nightly News, since 2004. Her mother is Jane Gillan Stoddard, a television producer. In addition, she’s one of the fittest actresses on TV. 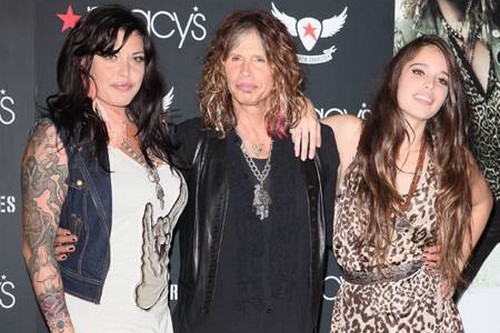 Liv Tyoer is an American actor who formerly worked as a child model, and has worked in films like Silent Fall, Stealing Beauty, etc.. Her most well-known role being in the Lord of the Rings trilogy. Mia is an actor, a plus-size model and designer, as well as a public speaker and advocate. They are daughters of Aerosmith lead singer, Steven Tyler. While Liv was born during his marriage to model Bebe Buell. Mia’s mother is actor Cyrinda Foxe. 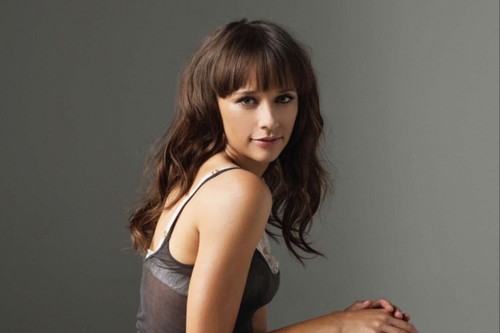 Rashida Leah Jones is an American actor who works in films, as well as television. She is also a screenwriter and an occasional singer. Also, she’s a comic book author. She is quite popular for the portrayal of the character named Ann Perkins in the comedy named Parks and Recreation. She has also featured in other series and numerous films. Leah is the daughter of Quincy Jones Jr., the 27-time Grammy winning musician, and actor Peggy Lipton of The Mod Square and Twin Peaks. 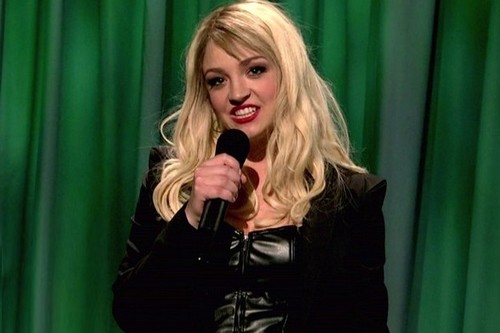 Abigail Elliott is an American actor, comedian and voice actor. She is best known for her work as a cast member on four seasons of the television series Saturday Night Live. She is much-loved for her celebrity impressions. Also, she has made several appearances in comedy pilots. And performed frequently in The Midnight Show and other shows, as well as in films. Abigail is the daughter of actor and comedian, Chris Elliott and talent coordinator, Paula Niedert.