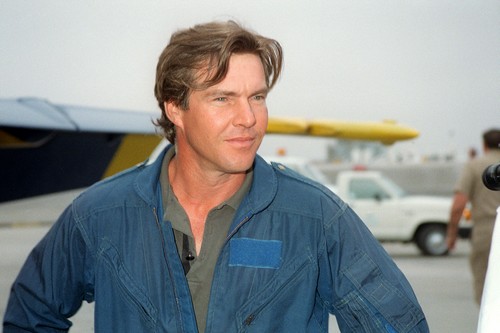 When it comes to eating disorders, we generally attribute it to females. We tend to think that it is just women who are prey to this trap, and that men somehow manage to stay away from such vices. However, the truth is that eating disorders, which include both over-eating, as well as under-eating, is something that can snare in men, too. In the entertainment world, where glamour goes hand in hand with stress, many men have gone through eating disorders, and have also successfully overcome such problems. Let’s read about the inspiring stories of some male celebrities with eating disorders: 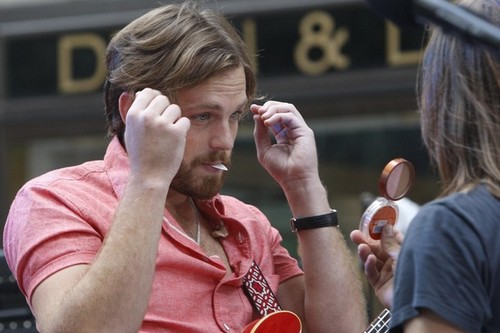 The front man of Kings of Leon had a long struggle with anorexia when he was a teenager. He had a low self-esteem, and always had the feeling that he was not good enough. So he also forced himself into a constant regime of heavy exercises, doing numerous push-ups and running, even on extremely hot days, with a heavy track suit on. But, eventually, he managed to master his uncontrolled eating and exercising routines. 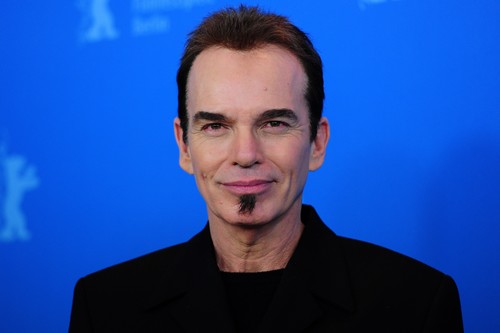 The star of Sling Blade revealed in 1998 that after he worked in the movie, U-Turn, he ‘got anorexic.’ He believes that he underwent some psychological problem, and he struggled with anorexia all by himself, as he denied it to his girlfriend, Laura Dern, or in fact, to everyone who suspected he had an eating disorder. From 197 pounds while doing U-Turn, he lost 59 pounds, and went down to 138 pounds for Pushing Tin. But, he soon regained his health and got over the disorder.

Actor Dennis Quaid got obsessed with becoming skinny and acquired anorexia as he lost 40 pounds to play the dying Doc Holliday in the movie Wyatt Earp in 1994. His arms became so skinny that he lost the strength to pull himself out of a pool. He could see a 180 pound man in the mirror even though he dropped to 138 pounds. For many years, he was obsessed with his food, calorie intake and exercise, until he finally got treated. 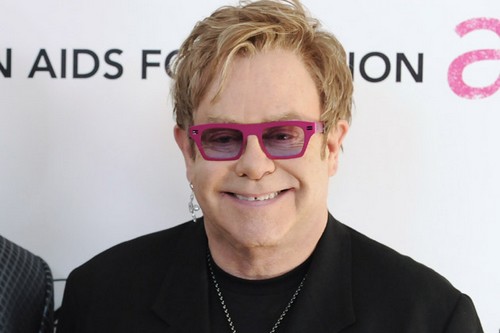 Elton John once revealed to Larry King that he had bulimia. The singer, who also had a cocaine addiction, had a close friend who helped him get over his eating disorder: Princess Diana, who also went through a similar condition. They used to compare notes about what they were doing, how they found certain things awkward, etc. He also had to be in the rehab for his addiction and disorder in 1990, but he finally overcame it. 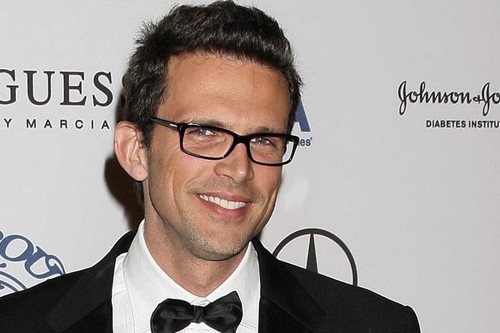 The star from Iron Man 3 who successfully kicked his alcoholism and is sober now, once suffered from bulimia and anorexia. Before he got addicted to drugs and alcohol, he had the. He started abusing drugs and taking alcohol in order to control a food addiction. He is free from bulimia now, though he has sought treatment to restrict food intake or prevent overeating. He condemns how the society doesn’t talk about food addiction, and considers it shameful for a man to have it. 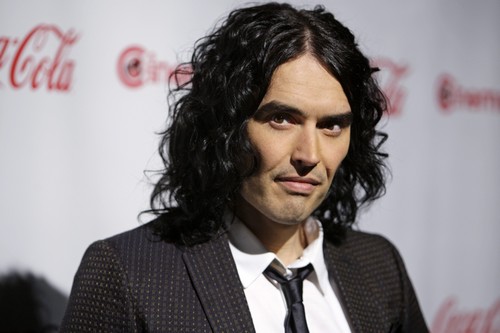 The comedian wasn’t always as confident as we see him today. As a teenager, he suffered from OCD and depression, and was bipolar and bulimic, mainly because he was quite a chubby 14-year old. He developed problems with food, and even took to self-harming. As a child, he felt lonely, and it was difficult for him to cope up, which gave rise to such eating disorders. His bulimia continued for quite some time, until he went to rehab and eventually recovered. 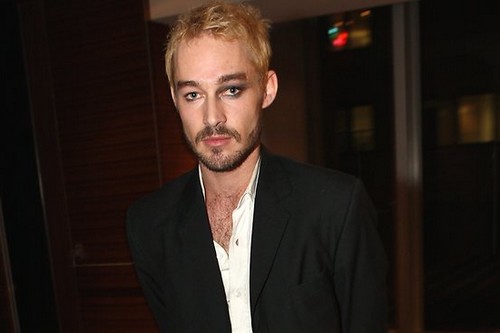 The former frontman in the Australian band, Silverchair developed an eating disorder when the band was on their Freak Show tour in 1997, so much so that his weight dropped to less than 110 pounds. He was at his thinnest at that point of time, and became weak. His health conditions deteriorated so much that Daniel admits to being almost killed by anorexia. However, he sought treatment for his eating disorder and eventually recovered. 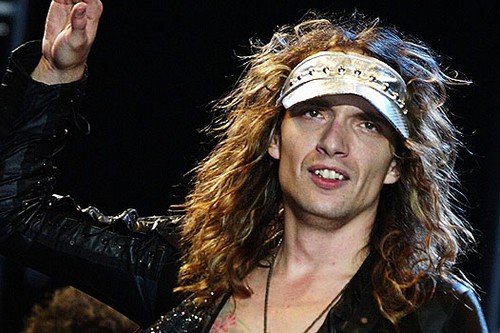 The former frontman of The Darkness has always been famous for his skin-tight cat suit. But, at one point of time, he became extremely desperate to maintain his skinny image. So, he started taking laxatives and soon made himself sick. Quite obviously, he went through an experience that he now finds hard to talk about. His eating disorder developed as a result of how he perceived himself. He tried exercising, too, but, only ended up in rehab with alcohol and cocaine addictions in 2006. 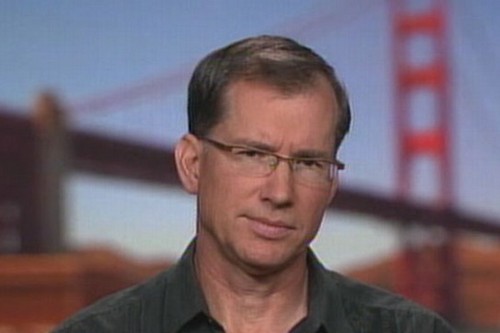 Everyone who follows the world of fashion is familiar with his 6’3” frame with flowing blonde hair as Ron walked runways for big-shot designers. However, he has a secret that he isn’t too proud of. He was a binge-eater who compulsively loaded himself with large amounts of food like cheeseburgers or candy bars, within shorts periods of time, especially at night, to cope with stress, until he gained 70 pounds and ruined his career. After overcoming the disorder, he wrote the book The Good Eater. 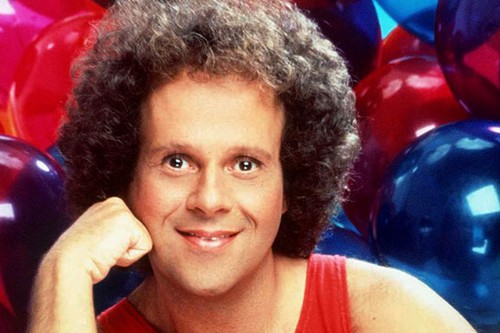 The actor maybe a fitness and diet guru now, but, since his childhood, he was quite a compulsive eater which continued until he reached his teens when he decided to lose weight and started trying almost everything to be able to achieve that. He resorted to diet pills and laxatives, and starved himself, and had a poor routine of binging and purging. He was even admitted to many hospital programs, until finally, he started to recover.

Eating disorders develop due many reasons, like stress, low self-esteem, wrong self-perception, etc. However, it is no reason to be ashamed of, and it should not be hidden. The ideal thing to do is come out of denial about the situation and get help. If we can emulate celebrities for their style, fashion, lifestyle, etc., we can definitely get inspired by their struggles and how they overcame their eating disorders.