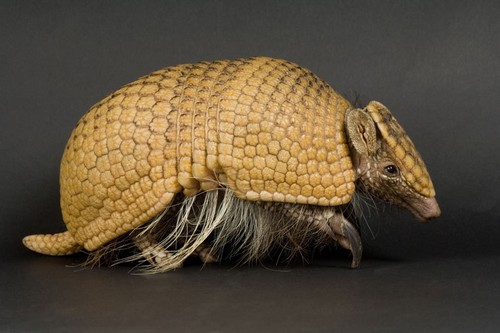 In the animal kingdom, the most common mode of defence is to run off. Rather than fighting, taking off is a more prompt reaction in the face of danger. When it comes to mammals, however, some have rather odd means of defence. Let us look at some of mammals with unusual defences. This is a sequel to my earlier list, 10 Birds with odd defences. If you think there’s another  mammal deserving of a spot here, don’t forget to mention it in the comments! 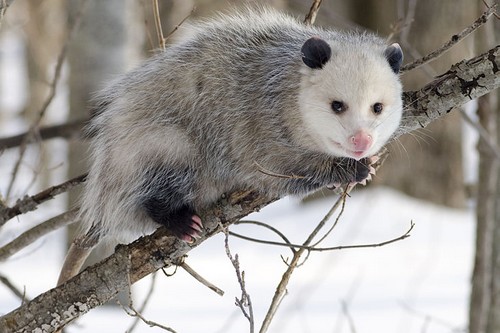 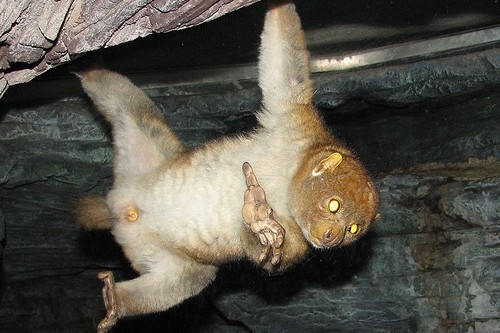 Potto is a primate which has a very slow movement, which makes it vulnerable to danger. To protect itself, the animal has developed a unique defence technique. These animals have enlarged neural spines on their vertebrae, and these protrude from the necks and the shoulders of the animals. The spines have pointed tips, which is mistaken by its predators as an unlikely weapon. But the potto uses it to neck-butt its enemy, or to make itself hard to swallow. The spines also shield the potto’s neck from the lethal bite of some predators who may aim the neck of the back of the head. 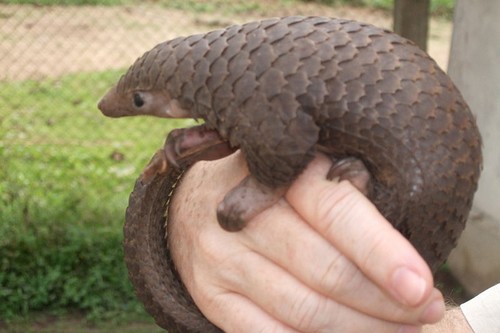 The body of the pangolin is covered with large scales with sharp edges. When threatened, they hardly ever use their strong claws on the forelimbs. Instead, they coil into roll, too tight to uncoil. In fact, they may even roll away in the form of this ball to escape attention. They sometimes lash out at the enemy with their heavy, scaly tails, which can cause serious injury to the enemy. As if this was not all, it also has one last defence mechanism: it can squirt a foul-smelling gooey substance from its anus. The pangolin sure is invulnerable to almost all predators.

The main defence technique most armadillos use against large predators is to bury themselves in the soil, because, what looks like armour-like shell hardly provides any protection. But the three banded armadillo can achieve the perfect shape of a ball, which is possible because of the loosely jointed armour that allows a greater range of movement, and it interlocks its head and tail. As a clever addition to this defence, this armadillo can also snap shut suddenly at the last moment, creating a sound that startles the enemy. 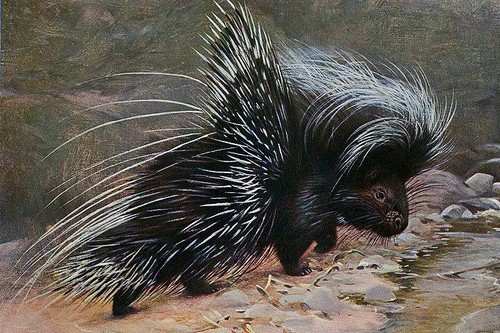 The creature, one of the largest rodents, gets its name from the erectile crest in the front part of the body, made of quills which are modified hairs. But, the more dangerous quills are at the back. When threatened, it first tries to drive away the enemy by making a rattle by shaking its hollow tail quills. If that doesn’t work, it charges backwards and stabs the predator with the back quills which break off easily. Once inside the predator’s body, tiny barbs at the tip pull the quill deeper inside. Predators can die of infection or internal damage of blood vessels or organs. 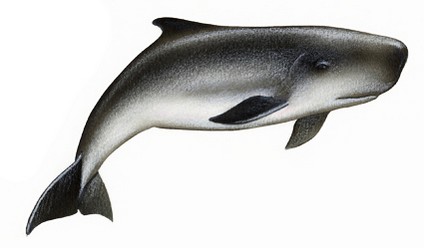 At 1.2 meters, the pygmy edition is almost 1/20th of the gigantic sperm whales. The pigmy sperm whale is thus vulnerable to sharks, orcas or other large sea creatures. To protect itself, it expels a reddish, syrupy substance through its anus, and stirs it around in the water with its tail to create a dark, murky cloud. This, the whale is concealed from the predator’s sight, and taking advantage of this, it swims away. This is considered a very unusual defence mechanism. 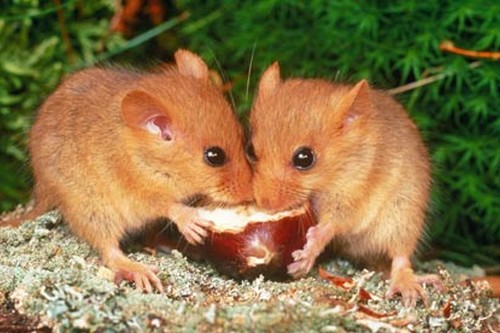 These edible rodents generally flee from the enemies, but the another technique as a last resort. If the dormouse is caught by its tail, the loose skin on the tail comes off. The dormouse gets the chance to escape. This method is called autotomy, which is very rare among mammals. The reason the dormouse avoids this method is because it can only do the stunt once, because the exposed tail does not grow kin again on it, and the tail bones fall off, or the dormouse itself gnaws it off. Some dormice also have tufted tails to distract the predator from the head of the creature. 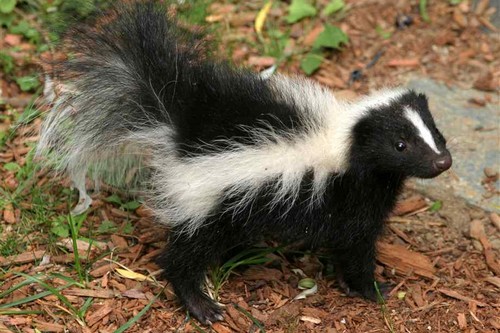 Skunks are famous for their odorous secretion. The animal uses extremely powerful chemical weaponry. It has a pair of glands in the anal region, using which it produces the defensive fluid. The developed glands have powerful muscles which allow them to squirt as far as 3 meters. It has incredible aim, as it sprays directly at the face of the enemy, without even looking at it. The foul-smelling liquid can make the predator blind. Thus, it is successful in keeping most predators away, except those like the great horned owl which has no sense of smell and attacks silently from above. 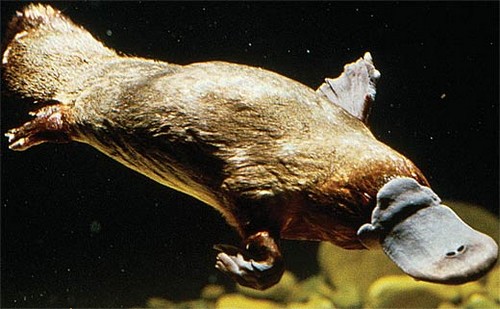 This mammal is unusual, not only because it lays eggs, but also because it has an odd defence method. A male platypus has a retractable, sharp spur in each hind limb, and the spurs are connected to venom glands. When grabbed, the animal kicks with the spurs. The predator not only lets go, but also gets injected with venom which is enough to kill animals about the size of a dog. This venom is non-lethal to humans. But the pain is strong enough to make the victim faint. It is assumed that the spurs are intraspecific weapons to be used during mating season by males. 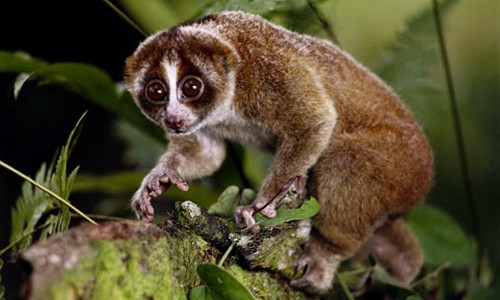 This animal not only has a slow movement, as the name suggests, but also a small size, making it vulnerable to many animals. To protect itself, it has developed an amazing technique. The slow loris has poison glands on its elbows. It licks its poison and spreads it all over its fur. Females also lick poison onto the babes. This licking and sucking of poisoning also makes its bite poisonous. If bitten by a slow loris, the victims suffer from immense pain and swelling. Though the poison itself cannot kill a human, the anaphylactic shock can kill.

Nature has created some wonderful creatures. It is also a part of nature’s creation that some animals kill and eat others. Yet, the animals have incredible defence techniques. Just like these mammals, there are several birds which not only fly away to protect themselves, but use other techniques too, which are fairly original.