Here are the top 10 non-fiction books on sports: 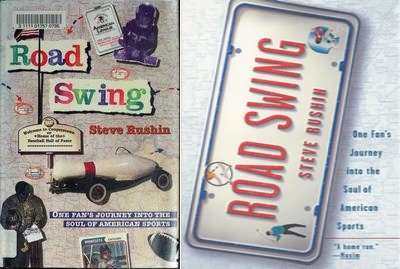 Road Swing is a travelogue that was a result of Rushin’s realisation of his long lost dream. At the age of 30 he took on a car journey to cure his obsession with sports by visiting every major American sports shrine for a year and later wrote a book on it.

9. My Father And Other Working-Class Football Heroes By Gary Imlach 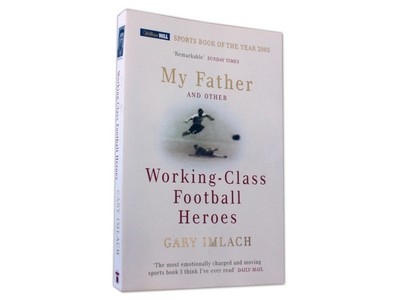 The book is primarily a biography of his father. It is a revealing story of a man in search of his father’s identity as a well-know footballer at a time when the players and the audiences lived together in the same community following a similar way of live. The book is also an absorbing and beautiful read that traces how football for the working-class British 1950s society has inevitably changed. With a mixture of historical and personal information, My Father and Other Working-Class Football Heroes is an enlightening read for curious football lovers.

8. Muhammad Ali: His Life And Times By Thomas Hauser 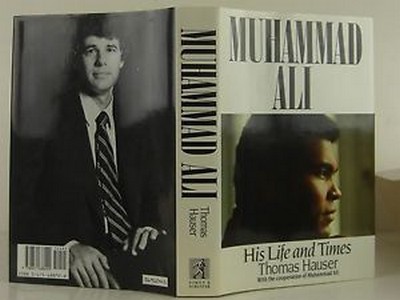 Hauser is a keen follower of boxing and is a staff writer of one of the leading boxing website (thesweetscience.com). His book Muhammad Ali: His Life and Times is an award winning biography of the most famous boxer on the planet. The book was churned out of 200 interviews of Muhammad Ali’s close acquaintances like family, enemy, friends, associates and Ali himself. As a result the book helps the readers view the life of this legend from every possible angle.

7. Friday Night Lights: A Town, A Team, And A Dream By Hg Bissinger 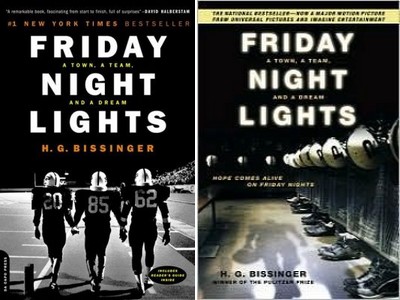 Published in 1990, the book follows the journey of a high school football team in the town of Odessa, Texas as they participate in the Texas State Championship. Bissinger had originally wanted the book to be inspirational, that portrays how a high school football team manages to hold a town together but instead, the book became critical about life in Odessa. The release of the book coincided with the investigation of the team accused for holding off-season practises. The stress of investigation coupled with the critical view of Odessa resulted Bissinger receiving violent threats from Odessa residents. At any rate, in 2002, Sports Illustrated named Friday Night Lights: A Town, a Team, and a Dream as the 4th greatest ever written books on sports.

6. Endless Winter: The Inside Story Of The Rugby Revolution By Stephen Jones 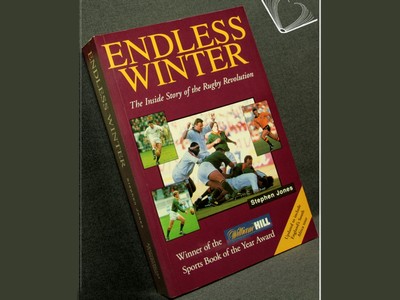 Jones was a journalist whose Wikipedia page interestingly describes him as ‘a very comical “journalist” who loves night out at the Dolphin and Shearering through the streets.’ During the 1990s, a change was witnessed in the game of Rugby. Stephen Jones while reporting the game had also noticed the oncoming change. In this book he offers us an analysis of what was happening during that time. He clearly voiced his anxiety over what was going to be lost but at the same time was intrigued by the changes.

5. Provided You Don’t Kiss Me: 20 Years With Brian Clough By Duncan Hamilton 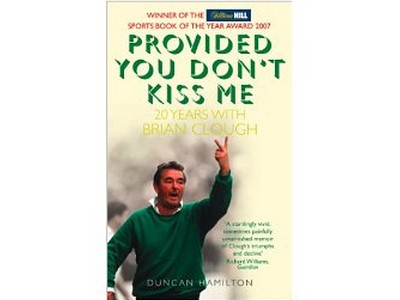 This memoir came out in 2007, accounts the 20 years that Duncan Hamilton (author and journalist) had spend working at the Nottingham Evening Post. He was the paper’s Nottingham Forest Reporter during the clubs glorious yeas and a witness to all the madness and mayhem, success and failures. Over a time Hamilton had become close to the club’s manager Brian Clough. While some claimed that Clough hated Hamilton, Hamilton says that they bonded well owing to the fact that they both came from north-east England. Besides the William Hill Sports Book of the Year, Hamilton’s memoir also won the prestigious ‘Best Football Book’ prize of the 2008 British Sports Book Award.

4. Moneyball: The Art Of Winning An Unfair Game By Michael Lewis 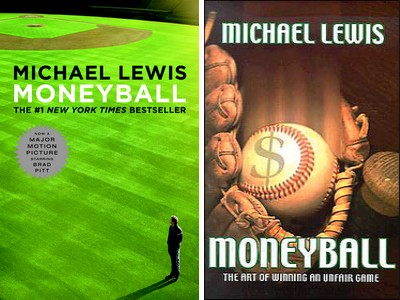 You must have already heard of the film released in 2011 starring Brad Pitt. The book was published in 2003 and deals with the story of the Oakland Athletics baseball team and its general manager Billy Beane. Moneyball gives us an insight into the lives and careers of many baseball personalities. Interestingly, the Simpsons had extended their claws of parody over this one as well. In the episode called ‘MoneyBART’ we find Lisa managing Bart’s Little League baseball team using sabermetric principle. 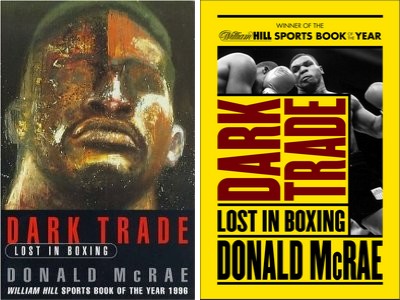 This is no ordinary book. Here we uncover with new and striking details, the fear and longings of legendary boxers like Tyson, Hamed, Bruno, Eubank, Benn, Jones, Watson, Toney and De La Hoya, with whom McRae had spend hundreds of hours. Written with lucidity, compassion and wit it is a fantastic book for hard-core boxing lovers. It answers the question as to what drives men into racing after the most brutal kind of stardom. Dark Trade: Lost in Boxing is a two time William Hill Sports Book of the Year winner.

2. A Rough Ride: An Insight Into Pro Cycling By Paul Kimmage 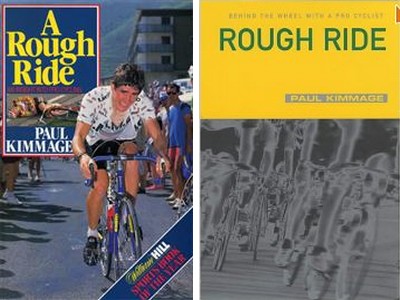 Published in 1990 and taking an autobiographical tone, Kimmage talks about his life and upbringing in Dublin alongside his crazy appetite for cycling. It all started with his father being a top-level amateur cyclist. Following his father’s footsteps, Kimmage first became an amateur and later, a professional cyclist. In this book, he further recounts his disappointing experiences in his professional career and claims widespread use of performance enhancing drugs – a claim that triggered criticism on Kimmage by his former peers. 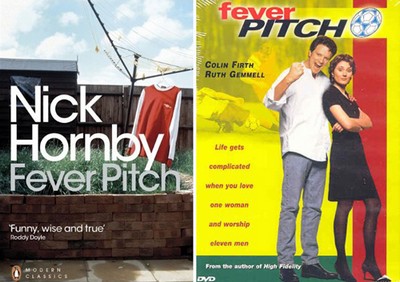 It is an autobiographical novel published in 1992 by the British writer. It was subtitled ‘A Fan’s Life’ in the first edition only. The book narrates the story of the author’s relationship with football and specially, the Arsenal Football club. In August 2012, Fever Pitch was hailed as Penguin Modern Classic. It had sold over a million copies in the United Kingdom and had won William Hill Sports Book of the Year in 1992. Two popular movies – Fever Pitch, made in UK (1997) & Fever Pitch in US (2005) – has been made based on the premises of the book.