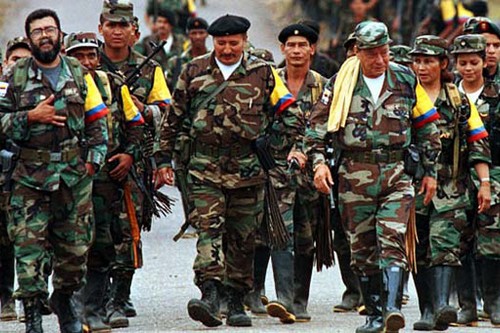 Note: These are in no particular serial order; I’ve simply written about 10 non-Islamic terrorist organisations.

From 1964 this leftist guerrilla organization has been involved in the Colombian Civil War. FARC is the militant wing of the Colombian Communist Party. FARC claims to represent the poor people of rural Colombia and has around 7,000 to 10,000 active members including child soldiers. The group is notoriously known for using landmines and is held responsible for the death of 460 soldiers and thousands of civilians. FARC funds itself through illicit drug production and distribution, kidnap for ransom, illegal mining & extortion. 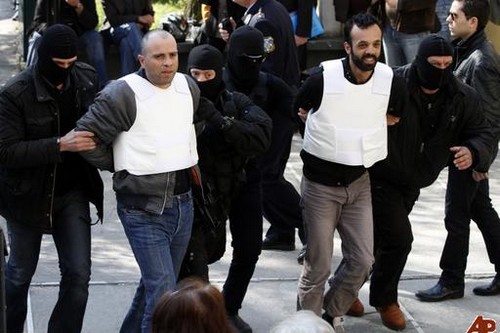 EA is a Greek militant group that has been active since 2003. The group is infamous for their anarchist and anti-globalization views and are known for attacking government buildings, major banks, business institutions, police stations and the American embassy in Athens. They seek to bring a revolution in Greece. 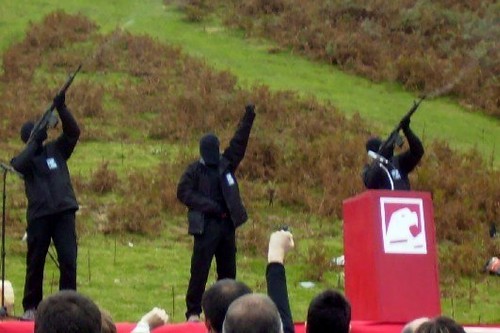 Primarily operating in Spain and France ETA is a Basque nationalist and separatist organization founded in 1958 to promote Basque culture with the goal of establishing an independent Basqueland. ETA is accused of committing attacks on politicians, judges, journalists, businessmen, and tourists, killing over 829 people. The group’s best work was the assassination of President Luis Carrero Blanco. ETA had also made assassination attempts on Prime Minister José María Aznar and King Juan Carlos. Over the years owing to their notoriety the group is said to have been losing sympathy of its supporters. 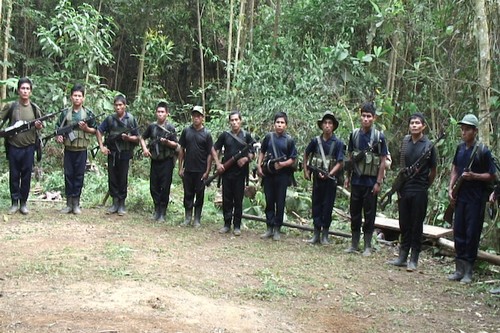 Shining Path is a communist guerrilla group in Peru formed in 1980. Their aim is to overthrow the Peruvian government and establish a Marxist government in its place. Though the group mainly draws its support from peasants they also often lead violent attacks on peasants whom they suspect of supporting the government. They therefore are responsible for carrying out numerous brutal massacres and running labour camps. There have been reported 31,000 deaths and disappearances related to Shining Path’s conflict with the Peru government. But since the arrest of its leader Abimael Guzman in 1992, the Shining Path has declined in activity. 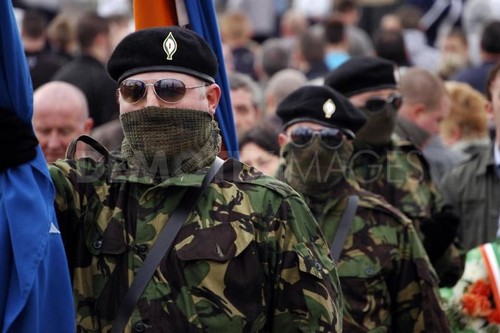 An offshoot of the Irish Republican Army (IRA), RIRA’s main goal was to unite Northern Ireland and the Republic of Ireland. Before RIRA’s leaders were arrested in 2001, the groups had committed several terrorist activities in the UK and Republic of Ireland mainly targeting British military and Northern Ireland police force. RIRA’s best notorious work is the bombing of Omagh (a town) in 1998, killing 29 people and injuring 220 others therefore making it the deadliest terrorist incident in Northern Ireland’s history. 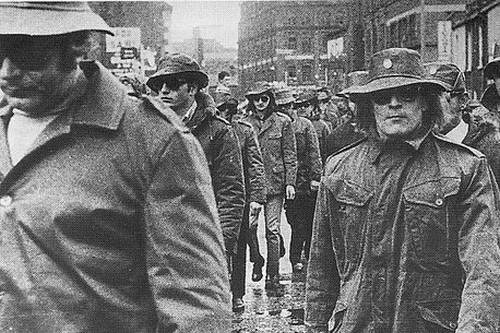 In Northern Ireland a loyalist militant organization was founded in 1971 with the objective of protecting Protestants from Catholics. UDA vehemently opposes uniting Northern Ireland with the Republic of Ireland and is responsible for 259 deaths, mostly Catholics. Also known as the Ulster Freedom Fighters (UFF) UDA’s most recognised terrorist attack was the massacre of Greysteel, a predominantly Catholic village, in 1993. The UDA/UFF declared ceasefire in 1994 but continued violent attacks until an armed campaign in 2007 officially ended it.

Formed in 1969 NPA is the Communist Party of the Philippines’s armed wing. It operates in rural areas and commits heinous crimes. The group advocates left wing people’s revolution ideology. The NPA has allegedly been involved in a prison raid, attacks on mining sites, attacks on the military, the police, and even government informers. They justify their actions saying they are in defense of the poor but NPA has a reputation of committing violence and extortion on the same poor people. In 1989, the NPA assassinated the U.S. Army Colonel James “Nick” Rowe who was assisting a military program of the Philippine Army. Till date 40,000 lives has been lost in the conflict between the NPA and government forces. 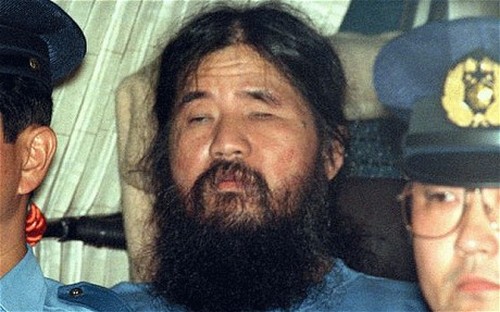 Aum Shinrikyo is a Japanese cult organisation established on the mixed philosophical beliefs of Christianity, yoga, Nostradamus’s prophecies, and various conspiracy theories by Shoko Asahara in 1984. The terrorist group is known to carrying out brainwashing sessions on its members using electric shocks, LSD et al. The group has around 40,000 worldwide members with 9,000 members residing in Japan. Aum Shinrikyo gained international prominence in 1995 with their sarin gas attack in the Tokyo subway system, successfully killing 13 commuters and injuring several more. Their purpose was to bring apocalypse. 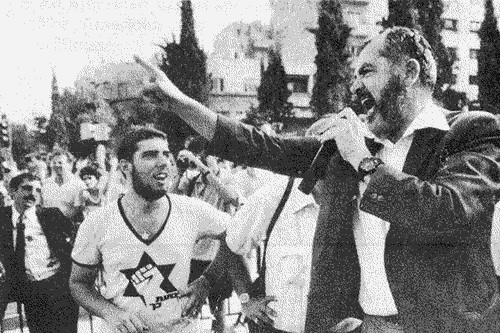 An Israeli political party, Kach was founded by the infamous Meir Kahane in 1971. Following Kahane’s assassination, Kahane Chai broke away from the main Kach fraction in 1991. It was a far right political party that advocated extreme Jewish supremacy and was responsible for spreading racism towards Arabs. The party had been accused of many notorious works like bombing girls’ school, conspiring & assassinating. The Kahane Chai had demonstrated open support for Baruch Goldstein – a Jewish man who killed 29 Palestinians in 1994 following which the party was banned by the Israeli government in the same year.

Founded in 1987, the LRA is a militant cult that operates in Uganda, South Sudan, the Democratic Republic of Congo, and the Central African Republic. Their self-proclaimed objective is to bring peace and prosperity in Uganda, however LRA is accused of widespread human rights violations including murder, abduction, mutilation, child sex slavery and making soldiers out of children. Between September 2008 and July 2011, the group has allegedly killed more than 2,300 people, abducted more than 3,000, and displaced over 400,000 across Central Africa.