Kristen and Robert Pattinson broke up- whatever.

Taylor Swift and Calvin Harris are no longer together- well, who cares!

Brad and Angelina Jolie broke up and she is now filing for divorce- what!? Oh, my faith in love has been lost!

Yes, this is exactly how many of us reacted when the news about Jolie approaching court reached us. We can safely state a few reasons for this reaction though. Read on… 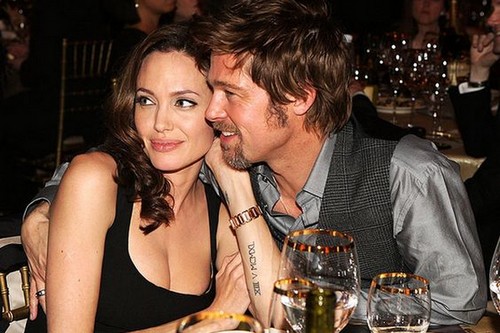 Brad and Angelina have always come as a mystery couple to us. They didn’t look for low grade fame and did not get the spotlight for “buying an overpriced jacket”, “dining at the Le Meurice” and things of the like. So whenever the news came, it was taken with open ears. 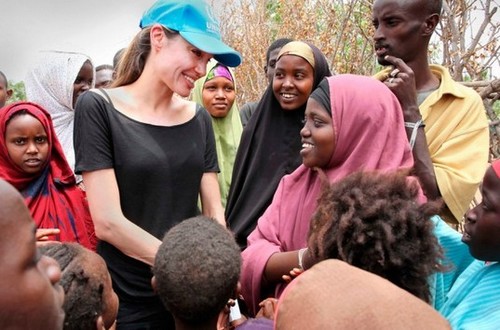 When they got paid for magazine reveals of their children; they gave the money to charity. These are things that just this couple could do! Together they started the Jolie-Pitt Foundation in 2006 to restore our faith in humanity. 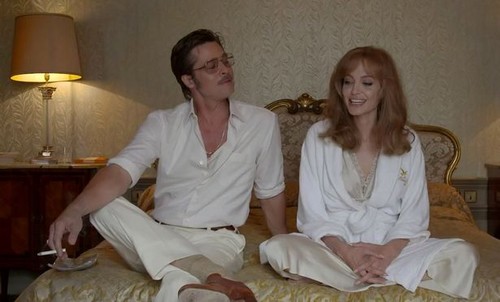 While celebrity marriages do not last long (generally-pardon), this couple only seems to endorse the fact. They had been together for nine years and had three children together- yet out of nine they were married only for two. Jolie said that it was their kids that brought them together. 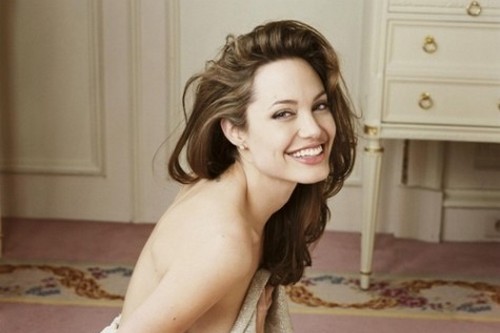 While the world of Hollywood immensely exploits the beauty and figures of women- Angelina made the humongous decision of having double mastectomy because she carried the BRCA1 gene.

Now the gene itself is not harmful, its mutation is. Yet, she chose to have preventive surgery and Brad stood by her in full support. Aww! What exactly went wrong then. 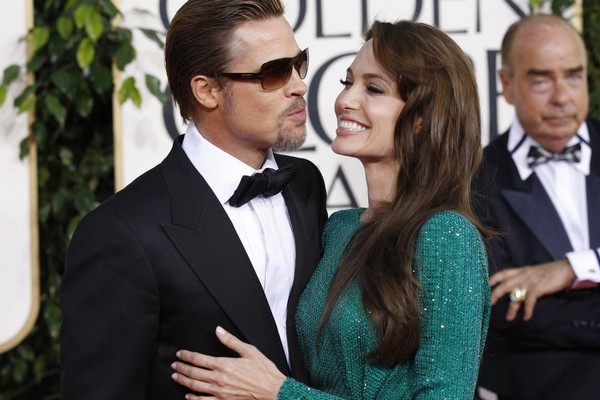 Brad Pitt and Angelina are-oops-were worth 400 million USD together. $160 million was Angelina’s while the remaining $240 was Brad’s. Filing for the custody of her children and divorce, Jolie might claim a good share of this worth! They also produce wine from the grapes that come from their $60 million mansion in France.

5. They both denied cheating Jennifer Aniston 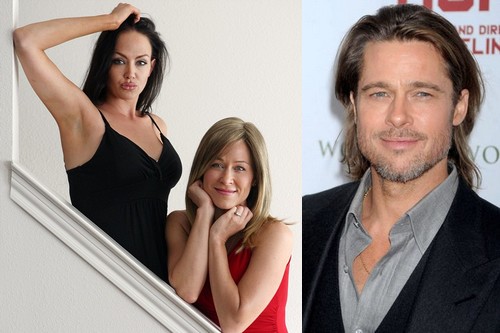 While we see memes about Jennifer Aniston punching the air because of the Jolie-Pitt separation, both of them had denied that Brad cheated on Jennifer. They did get close on the sets of Mr. & Mrs. Smith but Angelina said ‘-that was never her intention’. Only after the shoot was over did they realize that they really wanted to be a couple.

4. Angelina and her parenting 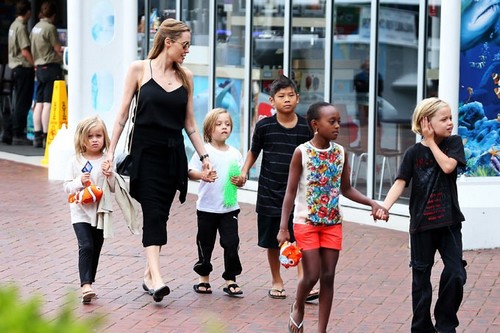 Angelina Jolie adopted her first child Max in March, 2002 from Cambodia. She had been a single mom for three years already when she met Pitt on the set of Mr. & Mrs. Smith. They adopted their second child Zahara together, Brad was present at the paper signing and then later he officially adopted both Max and Zahara. This couple was parenting material and having three biological children together, who could have known that this gold star couple would part ways. 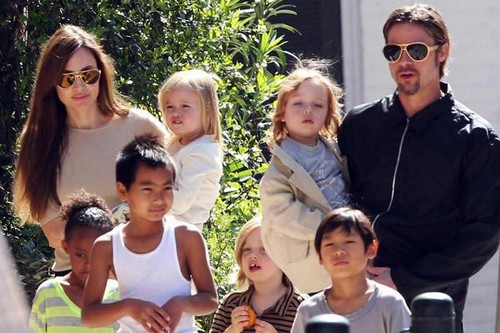 The couple had their first biological child in 2006, and named the daughter Shiloh. Her pictures were allegedly sold for $7.5 million accumulative to two different magazines. The money was donated to charity. A couple doing this kind of things is “meant” to be together so somehow we can’t decipher what is taking them apart. The pictures of their twins were sold for $14 million and the money went to Jolie-Pitt Foundation this time. 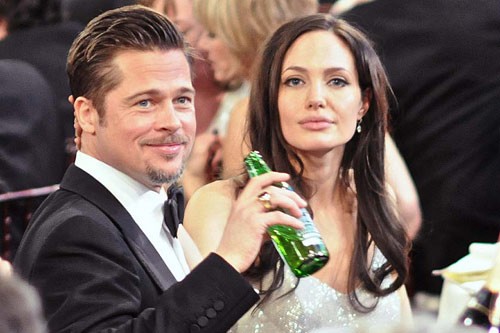 Angelina says that it is the drinking and weed that is forcing her to divorce Pitt. However, didn’t she know this before? Are there no chances of reconciliation and rehabilitation? The statement leaves many fans perplexed. 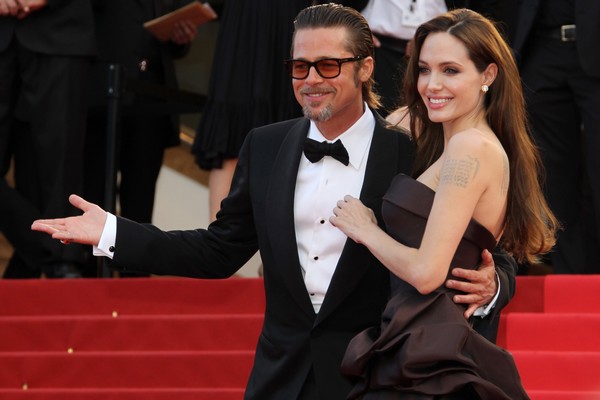 The power couple, made public appearances that were scheduled. They eluded the limelight well and were often reported to be travelling with kids, vacationing and doing things that a family would do. It is sad to see any family breaking apart- be it in the east or the west.