Winter is coming and I somehow associate the season with romance, love and a lot of spooning under the sheets. So while you are spooning in your warm beds, why don’t you watch a couple of holiday romantic movies? 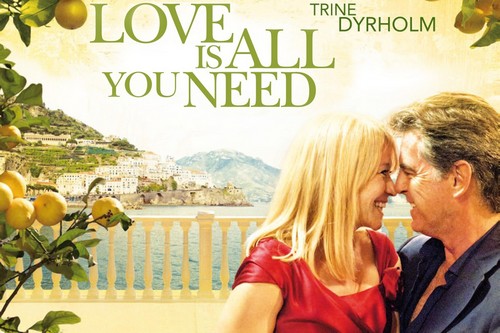 Directed by Susanne Bier, it is a Danish romantic comedy with a beautiful story of a hair dresser who after having lost her hair to cancer discovers her husband’s affair with another woman. After the revelation she travels to Italy to attend her daughter’s wedding and meets a widower who blames the world for the loss of his wife. 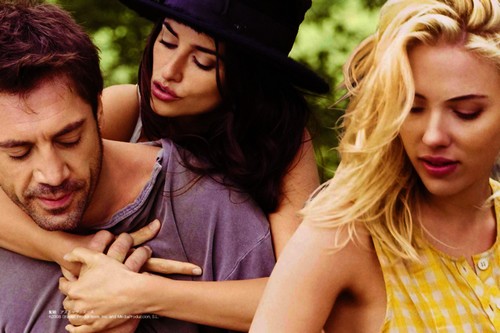 A romantic comedy drama by Woody Allen, starring Rebecca Hall, Scarlett Johansson, Javier Bardem and Penelope Cruz, the film, following its worldwide release was nominated for a total 56 times. The story is simple and fun, dealing with two girlfriends on a summer holiday in Spain as they go head over heels for the same painter but is unaware that his ex-wife, with whom he has a volcanic relation is about to enter the picture. 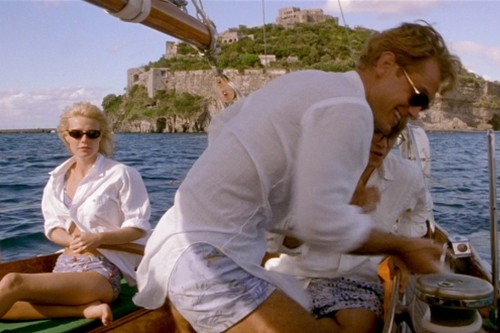 An American psychological thriller, written and directed by Anthony Minghella, it is based on the book of the same name. The film is star studded with Matt Damon, Gwyneth Paltrow, Jude Law, Cate Blanchett and Philip Seymour Hoffman. The film narrates the story of a young underachiever named Tom Ripley who lives in New York in the 1950s and is sent to Italy to retrieve a rich and spoiled millionaire playboy named Dickie. But when his errands fail, Ripley is forced to take extreme measures. 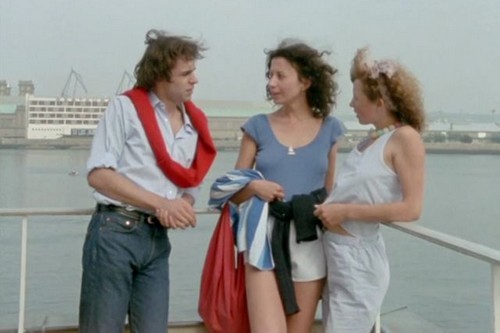 Directed by Eric Rohmer, it’s a French film, released in America under the name Summer. Based on the novel of the same name written by Jules Verne, The Green Ray revolves around Delphine who is nursing a broken heart and at the beginning of her summer vacation she is ditched by all her friends who depart for the beach while she remains in Paris. The next thing Delphine knows is that she has bumped into the man she feels is exclusively made for her and together they observe the le rayon vert or the Green Flash. 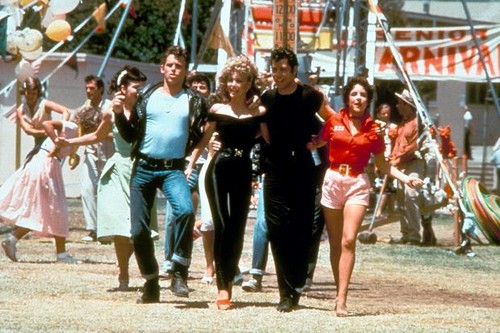 It is an American musical romantic comedy film directed by Randal Kleiser and is based on a 1971 musical of the same name. In the summer of 1985, local boy Danny Zuko (John Travolta) meets Sandy Olsson (Olivia Newton-John) who was on a vacation and they fall in love. But when the summer ends and it’s time for Sandy to leave, Danny reassures her that their love is “only the beginning.”

If you like this one, then you can catch on the sequel Grease 2 (1982), starring Maxwell Caulfield and Michelle Pfeiffer. 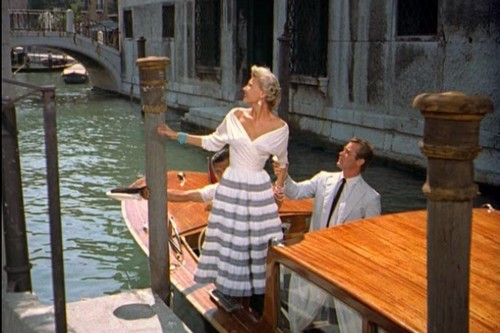 Based on a play named The Time of the Cuckoo by Arthur Laurents, Summertime is a 1955 American/British Technicolor Romance film directed by David Lead. The story centres around a lovely middle-aged American teacher, Jane Hudson, living a lifelong cherished dream of holidaying in Venice and unexpectedly find romance there. The film stars Katherine Hepburn and Rossano Brazzi as lead characters. 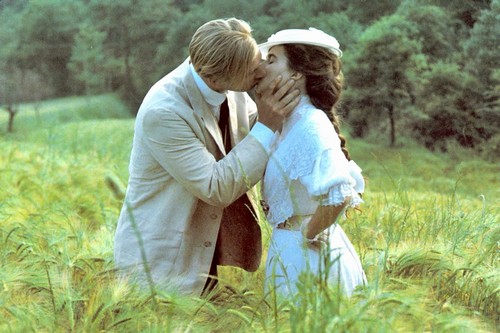 An adaption of E. M. Forster’s novel of the same name, A Room with a View is a British romance drama film directed by James Ivory and produced by Ismail Merchant. The story is set around a young woman, Lucy Honeychurch, who is struggling under the repressive and restrictive culture of the Edwardian era England and her developing love for a free-spirited young man. The film has Helena Bonham Carter and Julian Sands in the lead roles. 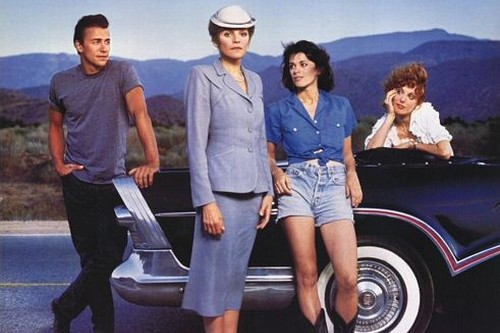 This is director Donna Deitch’s movie version of Jane Rule’s amazing novel Desert of the Hearts. Set in 1950s, Professor Vivian Bell (Helen Shaver) comes to Nevada to get a quick divorce and meets the Bohemian Cay Rivvers (Patricia Charbonneau) and sparks begin to fly. Desert Heart is a lesbian-themed movie and the chemistry between the uptight routine base Vivian and the free-spirited Cay is hot like hell. The film is widely regarded as the best and the most significant mainstream fiction film about lesbians. Deitch had admitted in an interview that she wanted to make a lesbian film with a happy ending and accordingly she made an ending that was a subversive take on Hollywood endings. 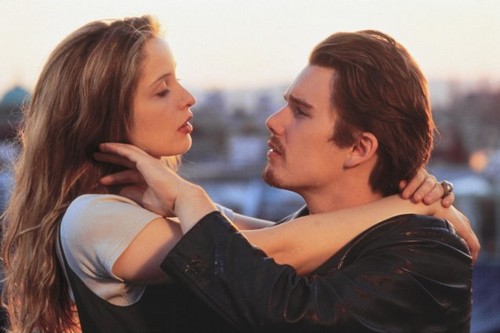 This is a famous American romantic drama directed by Richard Linklater. The film follows a young French woman (played by Julie Delpy) and a young American (played by Ethan Hawke) who meet on a train and decide to stop at Vienna, spending the night walking around the city and getting to know each other. The movie was inspired by a women whom Linklater had meet in a toy shop in 1989 and they had walked around the city (Philadelphia), conversing deep into the night. 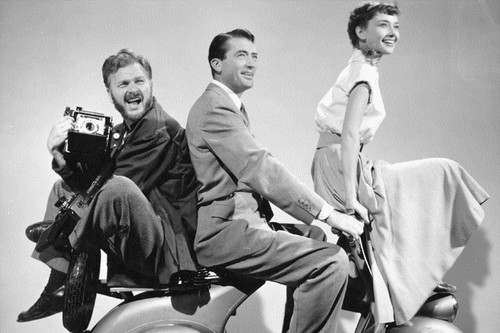 Starring the ever captivating Audrey Hepburn and the dashing Gregory Peck, Roman Holiday is a charming romantic comedy directed by William Wyler. It is the story of a bored princess impossibly tired of her royal duties decides to take a break and runs away to see Rome on her own. Her journey becomes more delightful when she meets an American (Gregory Peck) who accompanies her and all the while deliberately forgets to tell her that he is a journalist.