They inspired many science fiction/post apocalyptic movies, books, games since they were discovered. Nuclear weapons plays a big role in today’s world especially as a political issue because of how dangerous they can be in the wrong hands. With Donald Trump getting elected some people argued that he could not be trusted with the nuclear codes. Can these massive mass destruction weapons be trusted at the hands of an unstable leader? Here is 10 things you might wanna know about nuclear weapons.

#10. Nuclear Weapons were only used twice -exculuding the tests- in the history 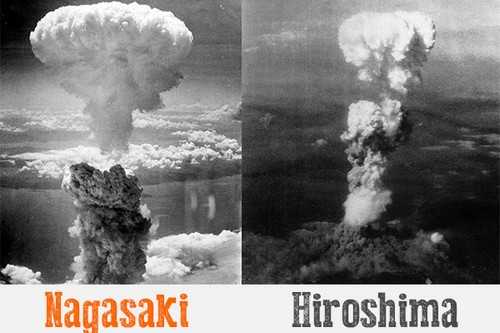 Nuclear weapons were only used twice and they were both used against Japan by the United States. The U.S. Army Air Forces dropped a uranium gun-type fission bomb with the name of “Little Boy” over Hiroshima. Only three days later Army Air Forces dropped a plutonium implosion-type fission bomb code-named “Fat Man” over Nagasaki. 200,000 civilians and military personnel have lost their lives from acute injuries sustained from the explosions.

#9. They were tested over 2 thousand times 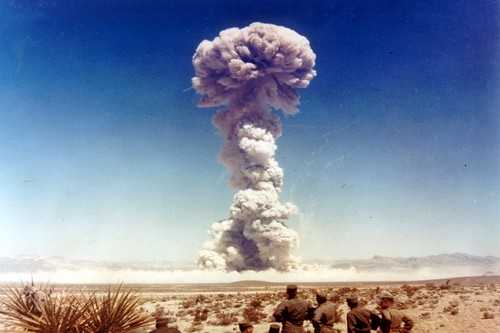 After the atomic bombings of Hiroshima and Nagasaki, nuclear weapons have been detonated on over two thousand times only for basically to see how if they work and how much damage they can deal. Some claimed it caused damage in the environment around the testing site.

#8. For the most countries only the President can give the order for a nuclear strike 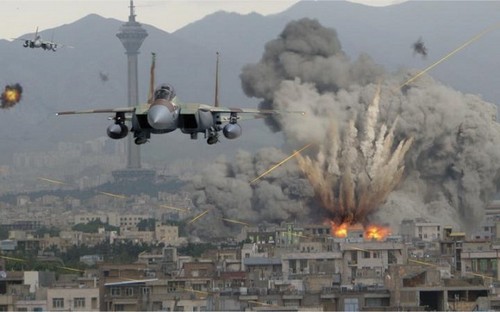 Even though if the country is in war and all the military generals think that nuclear is the best way to go, they still have to get that order from the President in most of the countries. That is because they are simply too dangerous for any military person, it seems.

#7. You can defend against them 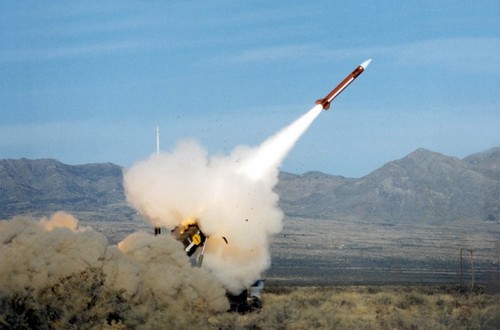 You don’t need a huge shield covering the city to defend against weapons that can lead to millions of peoples death. But as dangerous as they seem most of the nuclear missiles any super powers in the world have can be hit mid air before hitting the target city. That is called missile defense system and The United States, Russia, China, India, Pakistan, Israel, and France have all developed it. These systems can defend a whole continent. 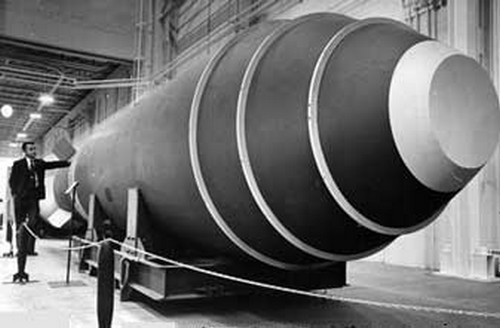 Yes this really happened and it was not the only accident involving nuclear bombs or them falling off a plane. This one happened near Albuquerque, New Mexico. The detonation of the device’s conventional explosives destroyed it on impact and formed a crater 25-feet in diameter on land. 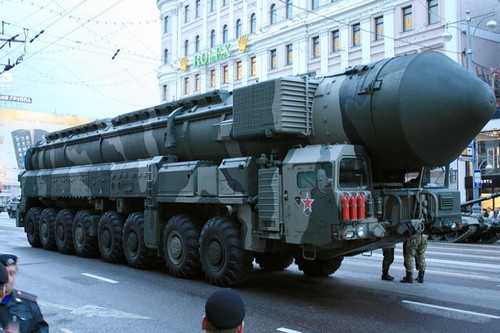 Some people argue that nuclear weapons actually prevent wars. This view argues that, unlike conventional weapons, nuclear weapons successfully deter all-out war between states. This idea can be supported with the fact that they succeeded in doing this during the Cold War between the U.S. and the Soviet Union. This is called the stability–instability paradox. 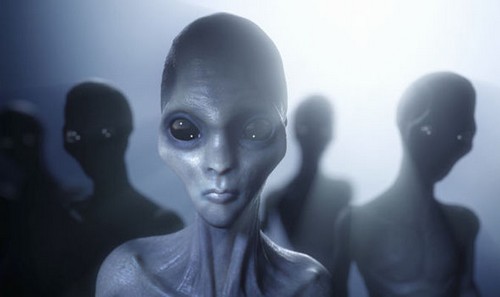 A group of people who believes aliens are among us, they also believe that this is one of their main objectives and they started visiting us more since we developed these weapons because they were afraid we would destroy our own habitat. Some others also say that we actually got the technology from them but turned it into a weapon. 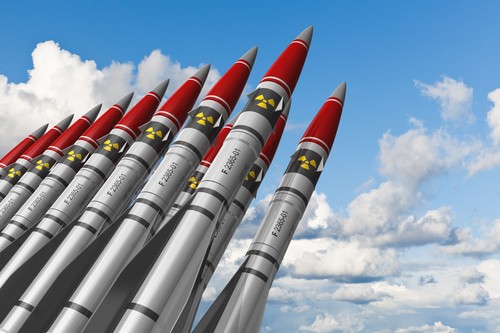 Not only the U.S but most of the states spend huge amounts of money on developing them. U.S spent only 610 million on actually making the weapons, most of the money was spent on delivery systems. Some argue that starvation in the world could have ended with that amount of money instead of developing weapons to kill millions.

#2. If a nuclear war broke out it would create a winter cooler than ice age 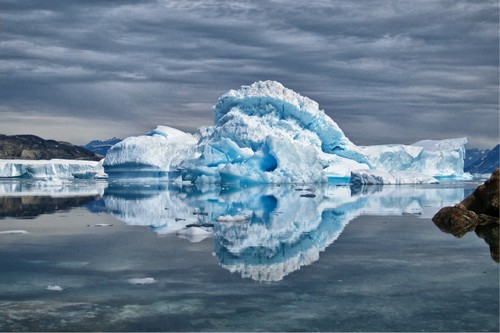 Scientists estimate that a nuclear war would create 150 million tons of smoke to create a massive cloud in the atmosphere blocking the sunlight. After such a war like that the earth could be non-habitable not only from the radiation but from the winter and the lack of sunlight which we depend on to grow our crops. Some scientists also say that it could return life on earth back to microscopic levels. See also; 10 Things That Could Lead To World War 3.

#1. They can hit a target 1000 miles away from the launching point at just 4 minutes 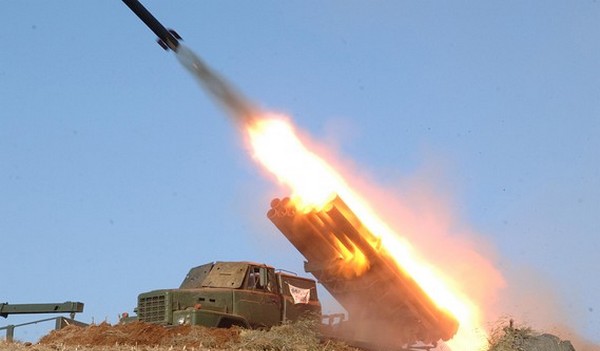 This is how advance the missile technologies has become. If a nuclear war broke out since most of the nuclear policies are based on striking back when got hit, the earth could be non-habitable in 90 minutes. By the way, 1000 miles in 4 minutes seems like money well spent (8.8 trillion), or not?