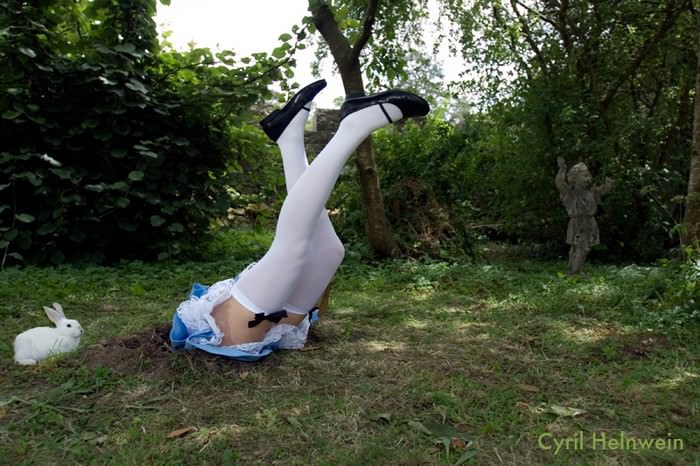 All of us love mysteries, be it a sudden disappearance, some ghostly tale, or a whodunit. Though usually, we get our share of mystery from the latest crime and thriller novels and movies there are so many strange tales in the world that are still waiting to be unearthed. Human history is full of astounding tales and mysteries that are so strange that if they were not lifted from real life directly you would never believe them to be true. If you are already excited enough then continue reading and learn about the top 10 astounding things, places, and facts, which can leave anyone baffled.

The Mayan civilization in South America, during the height of its reign, was the most advanced civilizations in the world. Beautiful architectural feats, complex communication systems, and intricate ceremonies were all different and unseen. However, the civilization disappeared all of a sudden, which was very, very strange. Though there were a few clues to be found, people to date do not clearly know what happened. Watch here.

The Voynich Manuscript is a medieval manuscript that was discovered in the early 20th century and is full of pages with strange symbols and unknown plants. Researchers have suggested many theories relating to the origin of the script over these years, and though it is said that it has its roots in the creation story or alchemy, historians are still not able to understand what the writings in it mean, and thus the script still remains an unsolved mystery. Watch here.

Siberia is one of the most deserted places in the world and has the most isolated landscapes. When suddenly many large sinkholes were seen in the northern part of the country, scientists were left confused with how they were created. Many theories for the existence of these holes have been suggested from secret government fracking to presence of some alien life, and though researchers are trying to solve the case, the fact is, it is yet unsolved. Watch here.

The strange Beale Ciphers, created of three large ciphertexts are said to reveal where some American treasure has been buried. Researchers, since many years, have tried very hard to crack the code found on the ciphers and though they have managed to figure out the first text they are still far away from solving the entire code. Treasure hunters are sure that the treasure is present in the Bedford County, Virginia, but it is yet to be found.

Easter Islands, situated in the center of the Pacific Ocean, is a place known for its ancient traditions and mysterious customs. Though it is desolate for many years, many strange stone engravings have been found in this island that is covered in glyphs that are undecipherable. These symbols still remain a mystery and though theorists think the stones could say something about how the ancient civilization collapsed suddenly, it will only remain a mystery. Watch here.

The Georgia Guidestones are somewhat different to the other similar monuments. They have messages written in eight different languages, and the messages have been clearly decoded, and are known to offer many commandments. However, there are very few people who understand the real reason why the stones were created, and this has lead to so many speculations. Calling for various controversial new laws, many a time orders have been passed to destroy this stone to avoid any global destruction that they might suggest.

The CIA headquarters anyway holds so many secrets and thus the fact that it also has the most mysterious sculptures in the world comes as no surprise. The Kryptos Code, created in the 90s, by an artist, has four sections with encrypted messages. Three of these messages have successfully been solved, however, the theorists are finding it very difficult to decipher the fourth and the final message. They have tried really hard, but the fourth cipher remains a mystery till date.

The Shugborough Inscription, which was found 250 years ago, has many speculations surrounding it. This stone monument, located in the English countryside, has a lot of undecipherable letters written on it, which is believed to make no sense. However, theorists suggest that the strange sequence in this monument could have some hidden meaning that may reveal the location of the Knights Templar or the Holy Grail.

If you ever get to visit the small town of Taos, New Mexico, you are most likely to be met with a strange surprise. For many years, locals and visitors have complained about hearing a low-frequency strange sound which you can hear throughout the whole town. Though it has been said that this strange hum could be a result of UFOs or control signals, such theories have not been able to solve this mystery completely.

Just imagine you are traveling in Assam (India) on a moonless night and suddenly you see many birds dropping down from the sky, and all of them are dead. Yes, this really does happen in Assam in September and October. People have seen such a scene on moonless nights between 6:30 pm and 9:00 pm. No one is able to say why exactly this is happening as the dead bodies of the birds offer no clues. Some people just say this to be ‘the haunting nights’ when spiritual creatures move from one place to another.

These are some enigmas, some astounding happenings in the world that some people are aware of but no one knows how to solve them, and until they are solved, they are going to remain mysteries and astound generations the way they do today.