The best thing about science is that it would promptly admit whenever is wrong. Some theories are being frequently proven wrong. New research outdated old, widely believed ideas. Sometimes they are rendered incomplete, and sometimes they are out rightly rejected. However, this constant process does not hinder the discoveries of new ideas. Science is considered the most rigorous process that involves detailed procedures, yet it does not mean that theories do not get refuted. Sometimes, a hoax would be deliberately perpetrated to fool the scientific community. There are several old scientific facts proven wrong. Science takes care of all of them – in the due course of time.

Below, you will find some critical scientific discoveries that were proven wrong because they were dependent on data which was it questionable. It is also crucial to understand that most of these discoveries may not have been entirely wrong in the strict sense of the word. Some of them have been simply replaced by other versions of the same theories that are more comprehensive and understandable. Check out these 10 old scientific facts proven wrong: 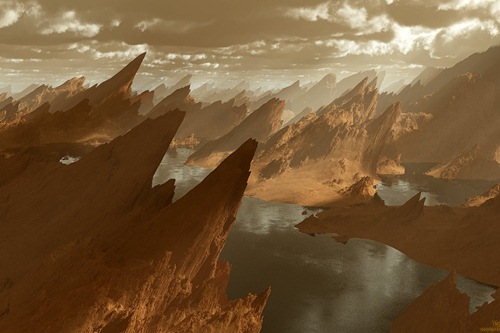 During the nineteenth century, scientists and astronomer believed that there was a planet that existed between Sun and Mercury. Its name was Vulcan. It was first discovered by Urbain Jean Joseph Le Verrier since there were some abnormalities with the orbit of Mercury that were inexplicable. Le Verrier argued that the reason for these peculiarities must be an object – the moon or a small planet – acting as a source of gravity. Certain astronomers doubted the existence of Vulcan. The search for this hypothetical planet was abandoned in 1915. Moreover, the theory of general relativity also helped in explaining the strange phenomena associated with Mercury. 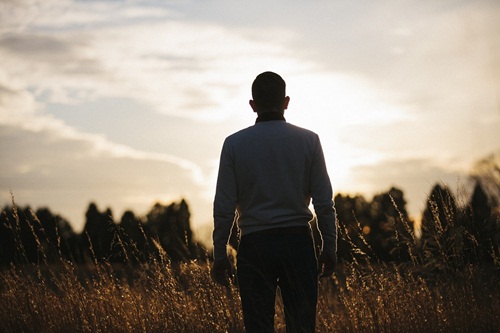 For centuries, it was widely believed that life rose from elements without seed or an egg or any other means of reproduction. Aristotle was the person who founded this theory. Even thinkers before him thought that life spring from mud, earth, and slime when they were exposed to sunlight. The theory persisted for centuries after Aristotle. Some scientist even proposed it as late as the 1700s. The theory did not survive the scientific method and discarded once and for all. It’s one of the several scientific facts proven wrong. 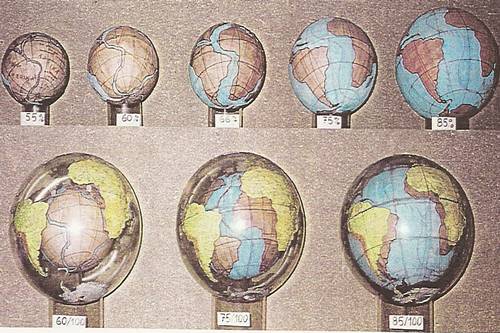 The modern understanding of the earth and its behaviors are based around the concept of subduction. Before this idea became accepted, many scientists thought that the earth was increasing its volume perpetually. This helped explaining many phenomena like the mountain ranges beneath the earth and drifts in continents. This hypothesis is not only one of the scientific facts proven wrong, but it has been replaced by the theory of tectonic plates which explains the movements beneath the Earth.

7. The Theory Of Phlogiston 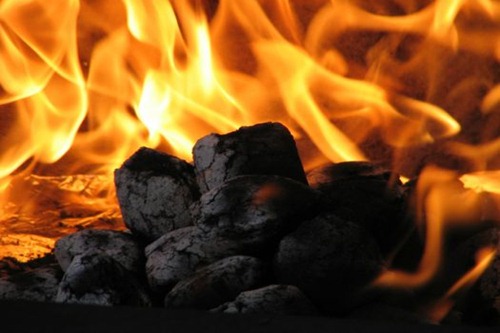 The theory put forward by Johan Joachim Becher in 1667 stated that every combustible item contains an element which is called phlogiston which is released during the burning process. In fact, it was believed that the burning could only take place because of the existence of this element. It was said that phlogiston was colorless. With the passage of time, scientific tests discarded this theory since it did not explain the burning of metals. The theory which replaced the Phlogiston was oxidation. 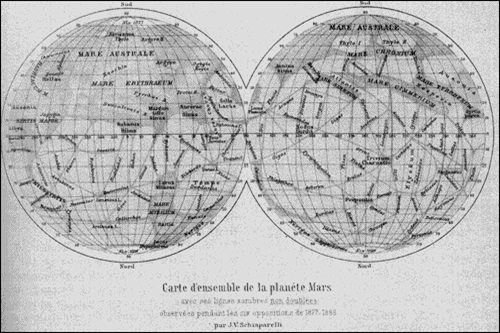 It is a network of ravines and gullies that scientist during the 19th centuries believed existed on Mars. They first discovered by Giovanni Schiaparelli in 1877. The Martian canals became a pheromone when other scientist endorsed this idea. It was also said that the canals were an irrigation system that was developed by inhabitants of the planet. The theory survived into the 20th century.

The Martian Canals were proven to be a myth with the invention of modern telescopes. It became known that what looked like canals were optical illusions. In the 1960s, an unmanned spacecraft went to the red planet and took pictures burying the theory altogether and ranking it among scientific facts proven wrong. 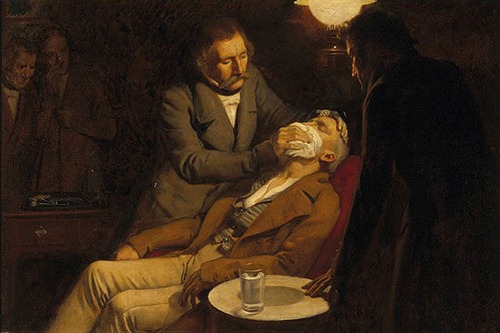 Also known as Ether – this object was supposedly a mysterious element that helped in remission of light throughout the entire universe. Scientist believed that light needed a means of transport for it to travel from one place to another. The ether theory was accepted until the nineteenth century. Experiments would contradict this theory more of the; however, people continued to believe it. It phased out gradually with the advent of sophisticated theories. In fact, it still exists in its refined form. 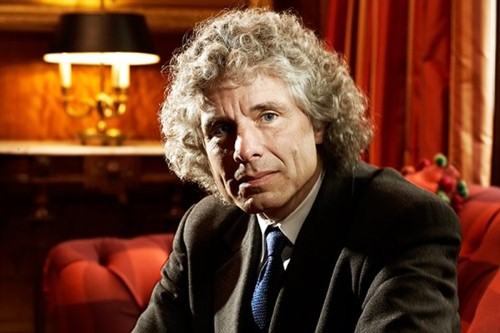 It is one of the oldest and controversial theories in psychology. It states that a person has no built-in personality when he is born. Every intellectual content was the result of education and experience. There was no such thing as instinct. There is little doubt that education and experience do play a vital role in forming the personality of an individual, it is also imperative to accept the part that a person genes would play in this regard. Some family traits are inherited. This was proven after years of study and experiment. And the blank slate became one of the scientific facts proven wrong. 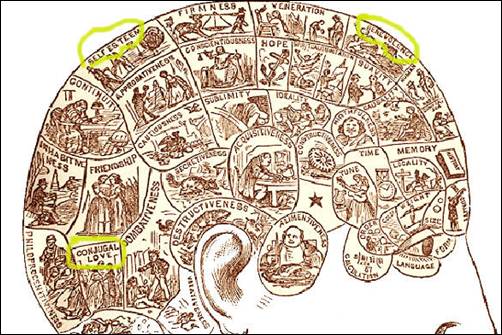 It is only regarded as a pseudoscience these days, but there was a time when it was widely popular. The theory stated that character traits like intelligence, violence, and music were all localized in particular parts of the brain. According to the Phrenology theory, the larger an area of the brain is, the more chances of the person behaving in a particular manner. Scientists never believed phrenology. However, it only phased out gradually. 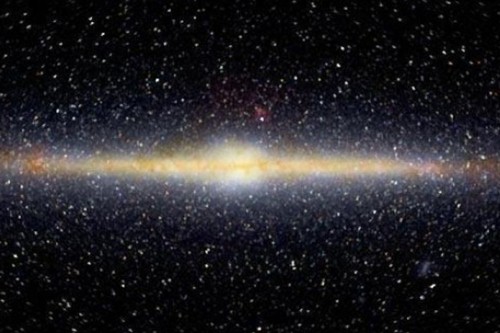 Before the Big Bang Theory was accepted, it was found that the Universe and its size were not changing. This meant that the universe would neither increase in size or decrease.  Even Albert Einstein believed in this theory. The theory had certain loopholes that could not be explained since it failed to elaborate why the universe was not become denser with the passage of time. Einstein subsequently abandoned this idea. So today, the static universe ranks among the scientific facts proven wrong. 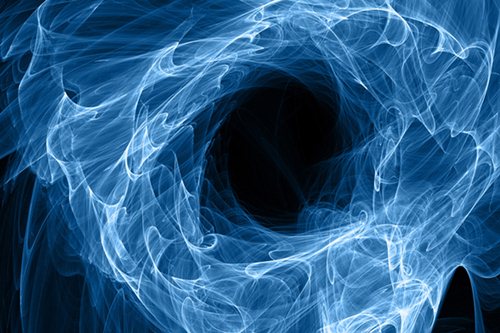 There is a requirement of extreme energy as well as high temperatures needed for carrying out a nuclear experiment. The cold fusion theory states that such a process can also be carried out at room temperature. It was a very simple concept. In fact, the idea is still believed by some people.