10 Strangest Competitions You Have To See To Believe

10. The Championship of Extreme Ironing 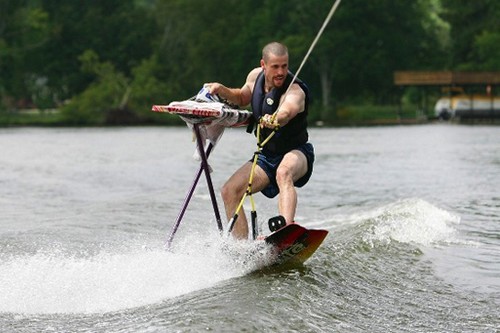 The first Championship on extreme ironing was held in 1997 in Leicester, Great Britain. The participants of this extreme action had to iron a couple of things in the most dangerous places – on the mountain, on the ice or in the water. The winner should not only possess skills of rock-climbing or a scuba diving, but also be able to iron shirts.

9. The Championship on Crawling 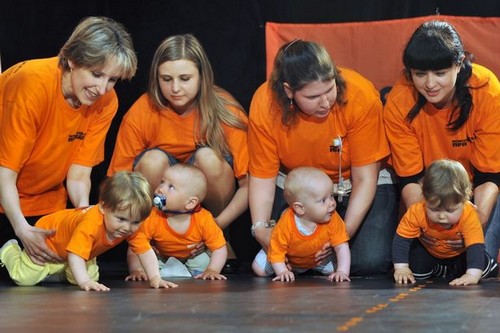 1122 children took part in the first “Marathon of Toddlers” which was held in 2005 in Colombia. Children at the age from 8 till 18 months desperately crawled on a 5-metre distance. It is not surprising that not all participants reached the end of a distance. This event was arranged by the Ministry of Health to support the sport and a healthy lifestyle.

8. Football in a Mud 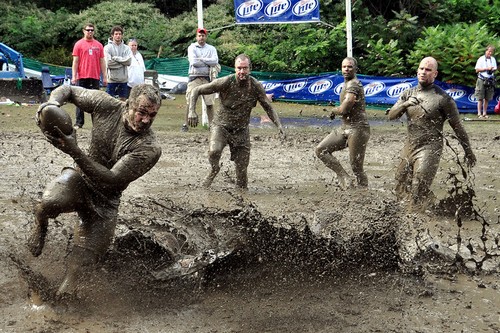 In 2008 thousand men and women there were on ankles in a mud in struggle for the main prize of the annual 10th Football Championship in the mud. This grandiose event was held in Finland, in a natural mud bog which especially for this event transformed into 22 game fields of size 60х35 meters.

Every game lasted 2 periods 25 minutes of each. In the Championship on 6 players 340 commands have taken part in everyone. Externally, the game more like a dirty carnival – sneakers and socks rewound by an adhesive tape, long dresses, white hospital gowns, supermen, tight shorts, ties, pink wigs- participants were willing to do anything to seize the main prize.

7. The Championship of Throwing Eggs 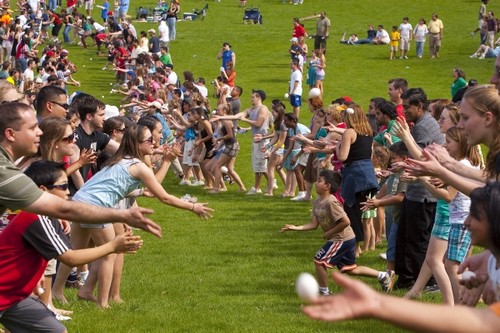 The throwing of eggs is serious sports competition which is held around the world. The championship on throwing eggs annually passes in Sutton, Great Britain, since 2006. The championship includes 4 competitive disciplines with generous cash prizes.

6. The Championship on Climbing to Palm Trees 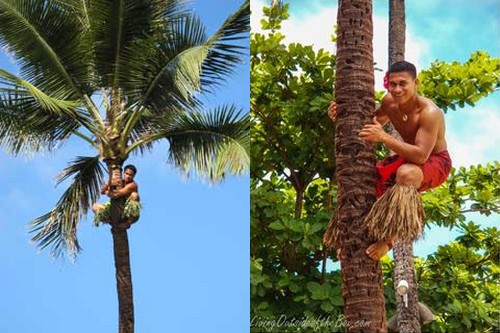 Independence Day in Indonesia is on August, 17th. This day is celebrated by traditional folk festivals, fireworks and various competitions. Climbing palm trunk – this is the hardest competition, which is attended by a team of 4 people.

To climb on absolutely smooth, oiled trunk is an uneasy problem. Some teams form a sort of ladder, clambering on each other’s shoulders. At the top of the trunk there are prizes – from towels, clothes and other practical trifles to mountain bicycles and cash certificates. The above a trunk, the more expensively a prize – such is a principle. If any team gets to the top too fast, the organizers pour water over the participants, so that they had to prove their skills again. 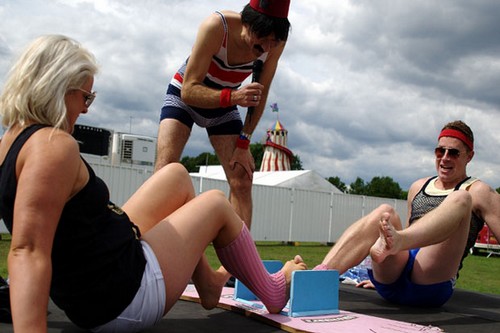 The first World championship on Feet wrestling was held in 1976 in one pub in Derbyshire, Great Britain. Participants converged with their big toes in a life and death! In 1997, the organizers even applied for the inclusion of the sport in the list of Olympic disciplines. However, this idea was not adopted. By the way, feet wrestling- is a pretty dangerous sport, which often results in sprained ankle and broken toes. 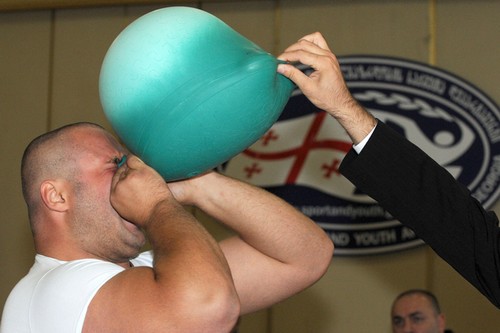 18-year-old Jamal Tkeshelashvili certainly was not joking if threatens to tear you, as a hot water bottle! After all he became the winner of the championship on inflating warmers in 2009. In total Jamal managed to burst 3 heaters: one for 23 seconds, the second – for 16 seconds and the third just in 13 seconds. He inflated one warmer with the person sitting on it! Thus, the young man from Georgia put a new world record on inflating warmers (13 seconds compared to the previous record 51.98 seconds).

3. The Championship on Whistle 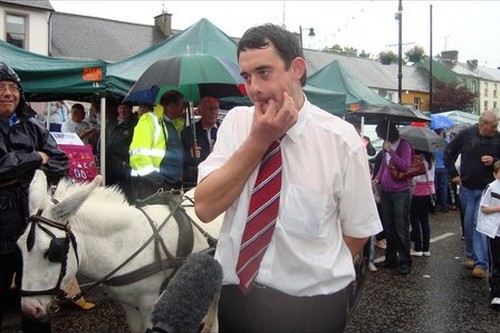 Today for whistling at seeing a pretty girl it is possible to obtain slap in the face if only you are not in small town Irvinstown. In 2009 there also held the first championship in Ireland on “the wolf” whistle. The participant who was able to express his admiration of the fair sex by means of whistles better than others received the grand prize! By the way it was the local butcher Stephen Millar. 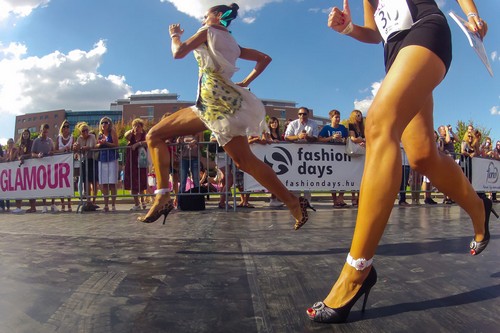 Strangest Competitions of Races on heels are held in many cities like Sydney, Paris, Amsterdam and even in Moscow. However residents of Milan were luckier than others, because they fought for a pair of elegant, luxury sandals from Manolo Blahnik itself!

300 participants of this competition had to cover a distance of 80 meters on the heels of not below than 7 cm and no thicker than 1.5 cm. All these sacrifices were worth the grand prize. By the way, at the end as many as three winners left the race in magnificent luxury sandals!

1. The Championship on Unemployment 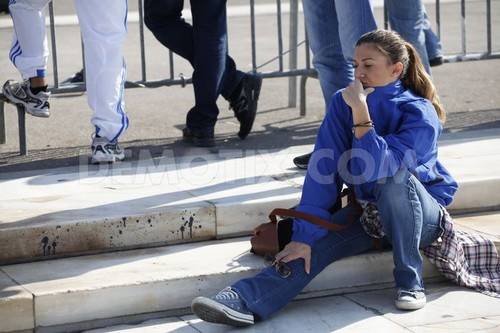 Crowds of people, who lost their workplaces as a result of an economic crisis, are not going to hide in their homes and complain about their bitter fate. On March 31st, 2009 a group of unemployed people gathered in New York to take part in the so-called Olympic Games of the Unemployed. Such idea came to mind of one programmer who was recently sent resignation. 20 Olympians took part in the competition disciplines called “Accuse the Boss”, throwing the office phones, office boxing and “You are discharged”.