The eternal truth of life is that the person who has born in this world is sure to die and none of it can be avoided. Death is both saddening and fascinating. Death is such a fact that no one can escape. Sometimes people use various types of ways to escape death, but no one can change this rule of creation. In the world there are many facts related to death, which are surprising and shocking. Today, we are going to tell you about some such shocking facts about death, that will really surprise you.

Presenting you the list of 15 strange, scary and most shocking facts about death. 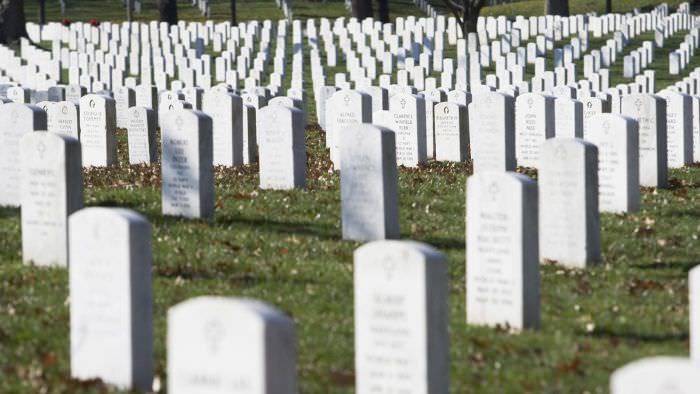 One out of every 113 people in the world die every year. Based on this rate, here is an estimate of the incidence of death among people now living in the world. 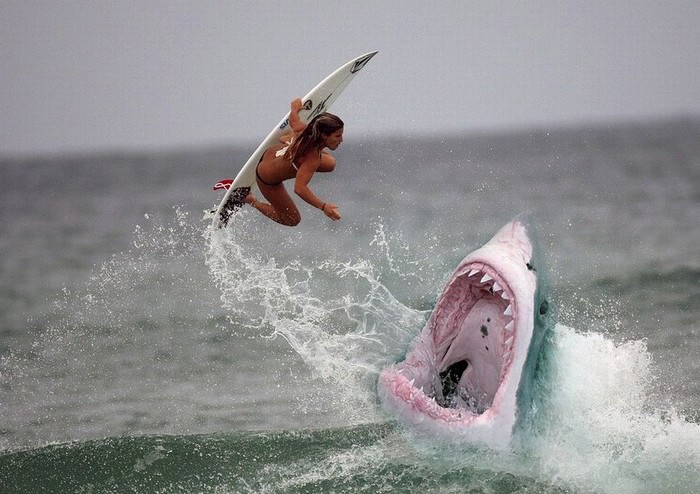 By the way, the whole world knows that shark considered to be the most dangerous fish and it is sure to be near death itself. But still you may be surprised to know that in a year, about 12 people die from shark attacks, while people kill about 11,417 sharks every hour. 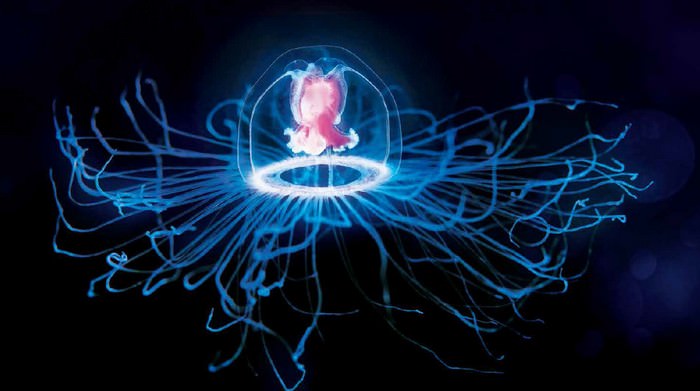 The Turritopsis Dohrnii jellyfish is officially known as the only immortal creature in the world. It lives forever.

12. Men who are hanged get a death erection 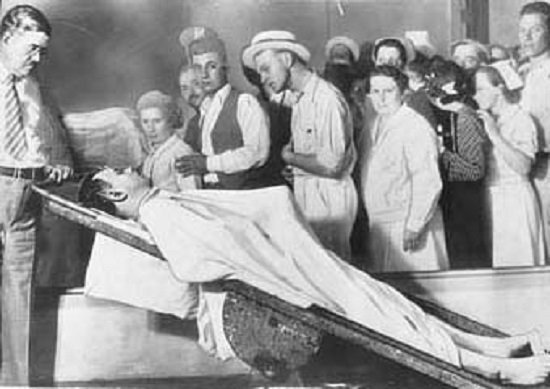 Men who are hanged get a death erection, known as rigor erectus. It is a post-mortem erection, technically a priapism, observed in the corpses of men who have been executed, particularly by hanging.

11. More than 7000 people die annually due to the doctors’ sloppy handwriting 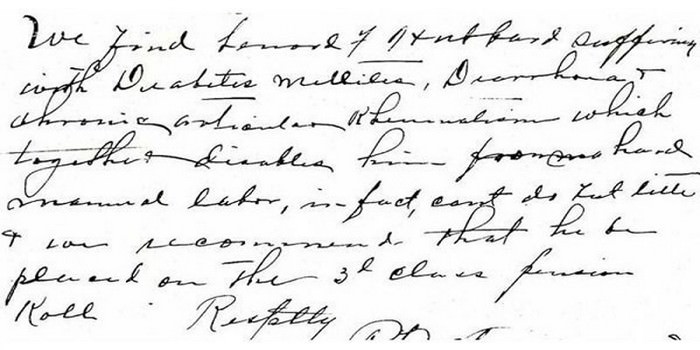 Doctors’ sloppy handwriting kills more than 7,000 people annually. It’s a shocking statistic. In addition, preventable medication mistakes also injure more than 1.5 million Americans annually. Many such errors result from unclear abbreviations and dosage indications and illegible writing on some of the 3.2 billion prescriptions written in the U.S. every year. 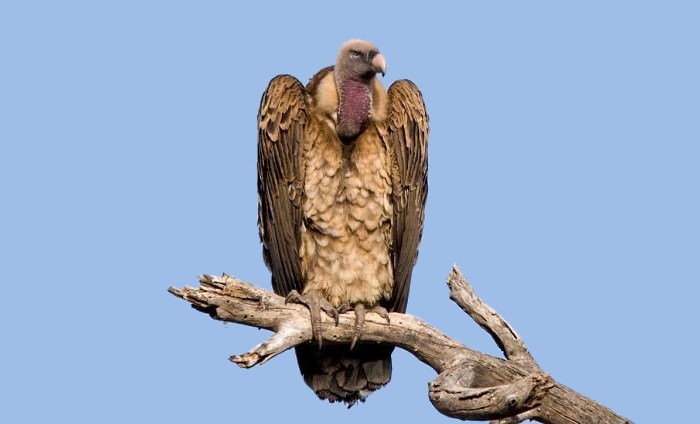 The Zoroastrian Parsi community in India offers its dead to vultures rather than burying or burning them. 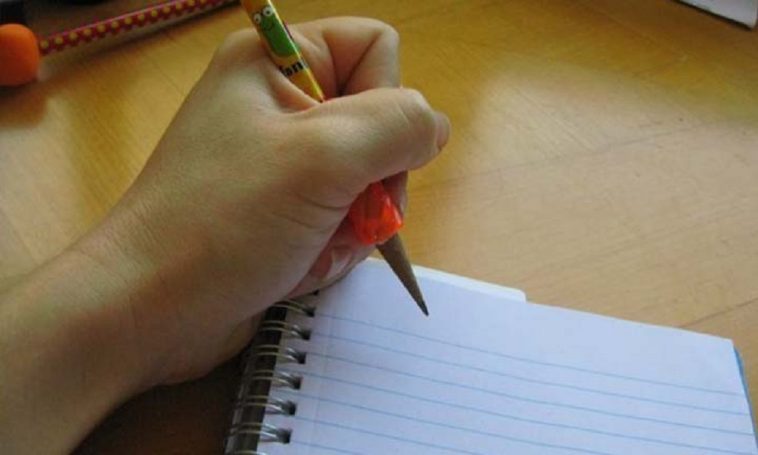 It is said that the people who work with the left-hand antique and eccentric type and they also enjoy the work of the world. But, you will be surprised to know that compared to the right handed, the left-handed people die on average three years ago. The person who works with the left hand, dies earlier. 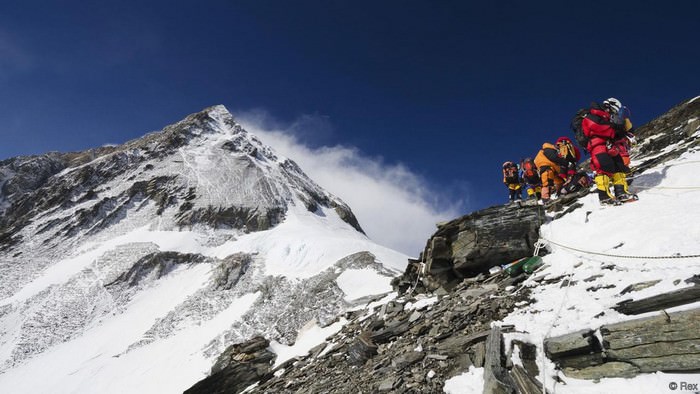 The world’s highest mountain is Mount Everest, and every year millions of people come from its excursions and to overcome it. By the way, you can also know about the shack that there are more than 200 dead bodies on Mount Everest. That is, if you ever go there and search, you can get more than 200 corpses. 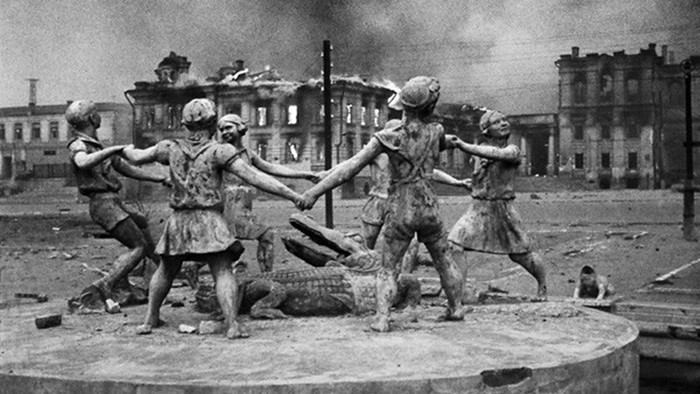 The world’s most dangerous and destructive war will be known to all of World War II, that this war has killed millions of people, but you will be amazed to know that 80 percent of all men born in the Soviet Union were born in 1923 In World War II, they lost their lives. 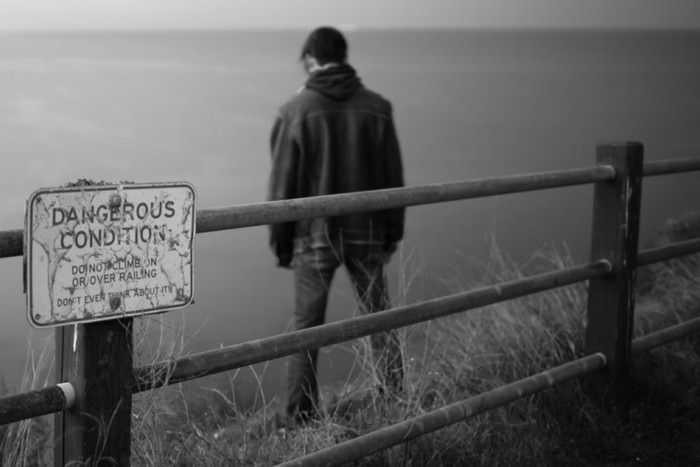 Many people in the world do not know how many people commit suicide by being troubled and inauspicious with their lives. And there are many places in the world that have remained till the point of suicide, but you will also be surprised to know that the cases of suicides are higher in the New York City as comparison to the cities of whole world.

5. Woman killed over dowry ‘every hour’ in India 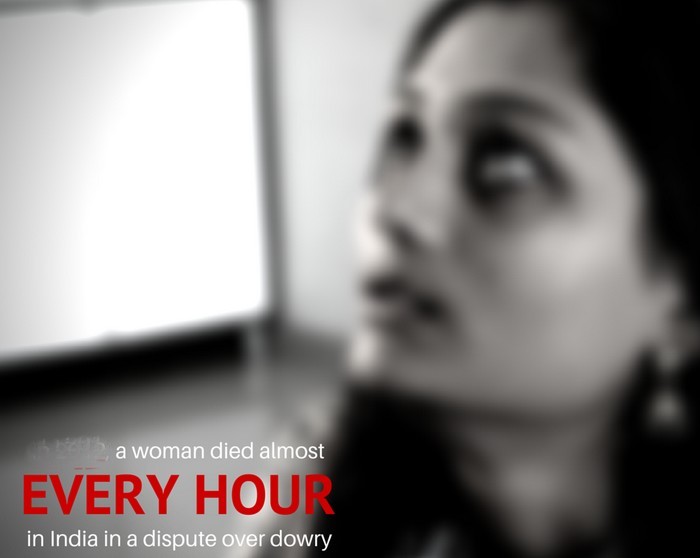 Dowry is a social evil and a curse, butt is even more dangerous that it has settled down in the minds of people, particularly in India. You would be surprised to know that due to the crime associated with dowry per hour in India a woman loses her life. This is very shameful for us.

4. One person dies every hour due to the alcoholic driver 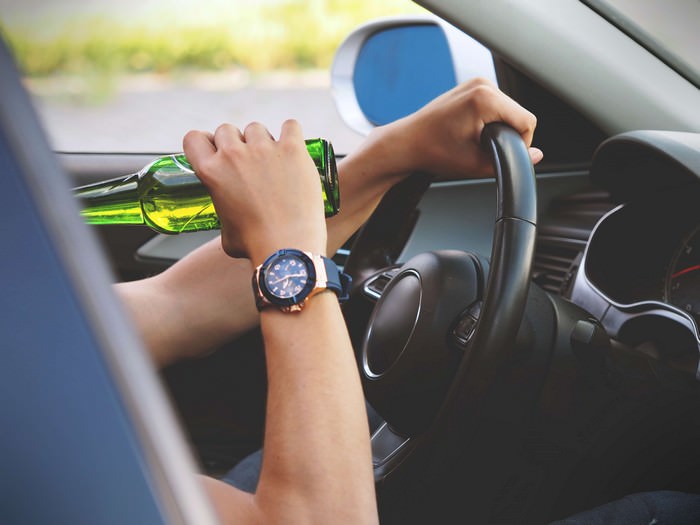 However, many people who do not know in the world die by road accidents, natural diseases, but you will be surprised to know that due to the alcoholic driver, there is a death every hour. By the way, a unique figure is found in America, where a drunk driver accidentally killed 1 person every hour.

3. Every 1.5 minutes a woman dies during pregnancy 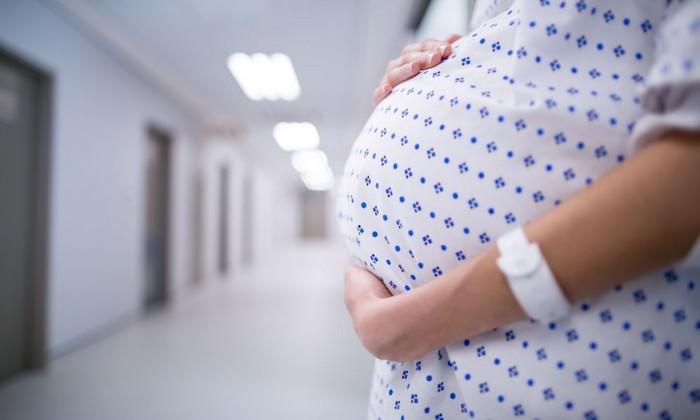 Being a mother is the most enjoyable feeling of the world and everyone waits for it, especially a woman who keeps the baby up to nine months in her stomach. But these figures are highly vulnerable and the medical science stains that every 1.5 minutes a woman dies due to lack of proper treatment and medical facilities during pregnancy or childbirth. 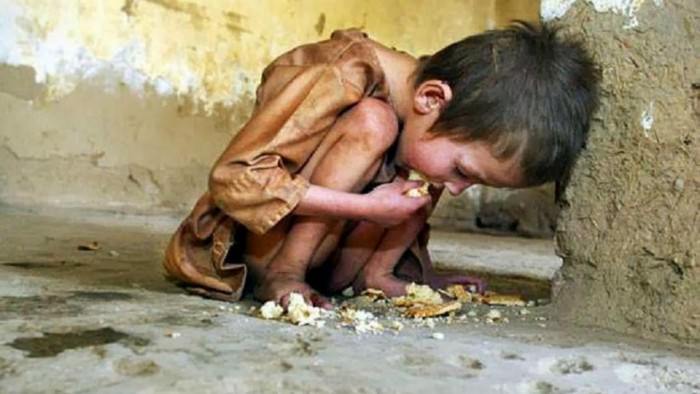 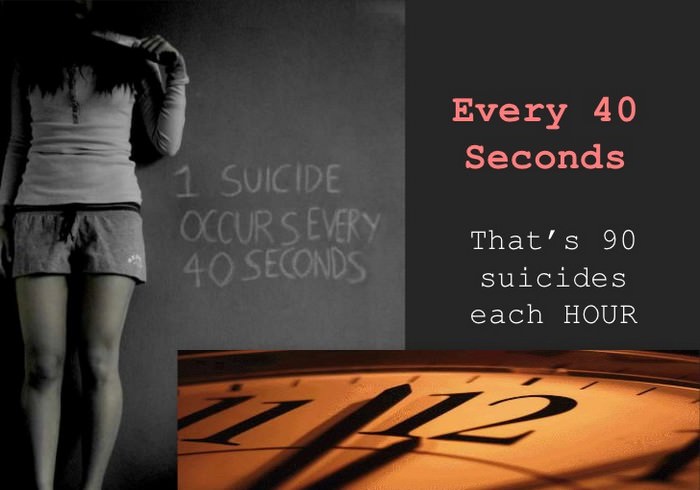 No need to hear a little awkward. But this is the truth, a person commits suicide every 40 seconds in the whole world. In one or two parts of the world, only 40 seconds in which you can not even say your whole thing, a person goes away from this world.