Today we post an amazing informative article for our readers, specially Bollywood fans. The article titled “Top 10 Bollywood Affairs” is just to entertain our readers. All information and pics taken from ZoOm TV website. Here, below are top 10 Bollywood affairs. Take a look, enjoy and find the truth.

The 10 Bollywood affairs: So what’s the truth? 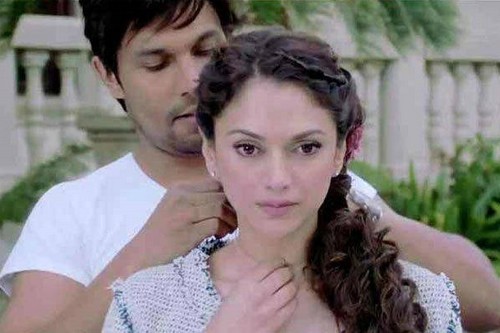 Murder 3 star Randeep seems to have found new love in his life. The actor, who was once linked to Miss Universe Sushmita Sen, is reportedly dating Murder 3 co-star Aditi. The two actors apparently bonded well on the sets of the movie and have kept in touch. However, both Randeep and Aditi have not opened up about their relationship yet. 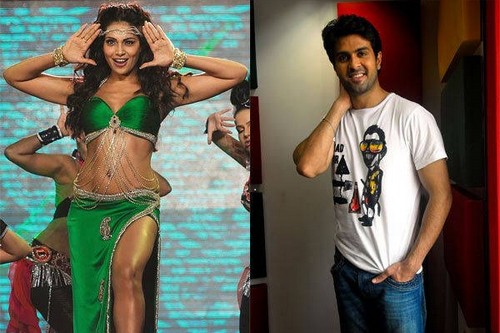 Speculation is rife in tinsel town if Harman Baweja and Bipasha Basu are finally going to tie the knot. There were reports of how the two holidayed in Goa together and came back head-over-heels in love with each other. Will the lissome lass get lucky this time? We sure hope she does. 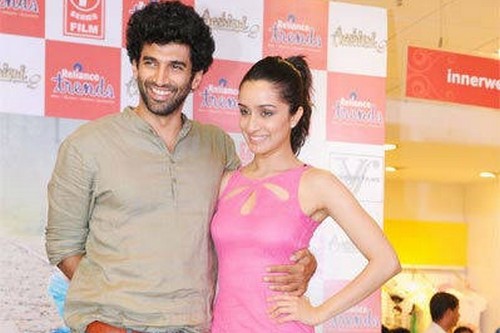 If grapevines are to be believed, Ashiqui 2 co-stars Aditya and Shraddha have turned their movie roles into real life romance. Basking in the afterglow of the hugely successful Ashiqui 2, the duo have been labelled as the latest couple in tinsel town. However, the newcomers have not made their relationship public. 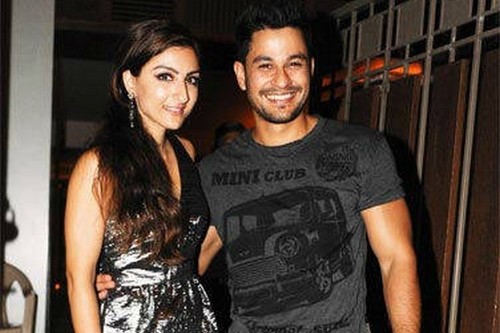 Kunal and Soha are perhaps one of the few couples who have come clean on their long standing relationship. Soha once told IANS, that she had taken the “biggest step” and the couple were living together. 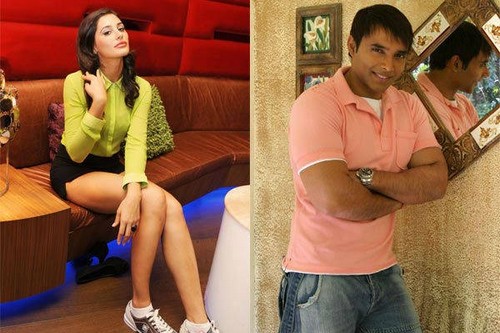 Ever since Uday expressed his love for Nargis on Twitter, tongues have been wagging. While the media has reporting the blow hot, blow cold relationship between the two, Nargis has persistently denied dating the hunk. Soon to be seen in Madras Cafe, Nargis told IANS, “I am single and not ready to mingle.” 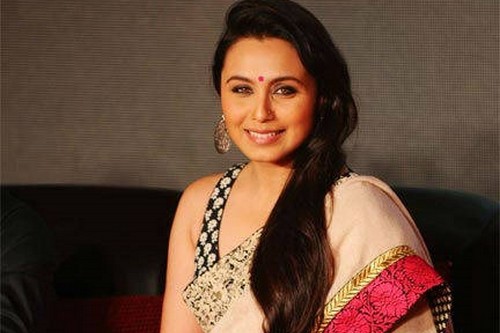 A few days back, media was abuzz with reports about Aditya and Rani cosying up together in the Swiss Alps. The Yash Raj Films scion was reportedly there to celebrate his mother Pamela Chopra’s birthday with Rani. For long the media has been speculating on the duo’s relationship, even reporting that they would tie the knot in 2014. However, neither Aditya nor Rani has ever officially confirmed the the rumour. 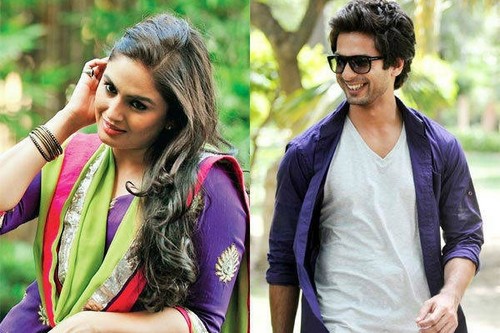 Another eligible bachelor in Bollywood, Shahid becomes the inevitable target of all “match-fixers”. He has now been linked with Huma Qureshi. However, Shahid’s spokesperson has denied any link-up and the star himself has said that he has met Huma only “twice” and is clueless as to where these rumours crop up from. 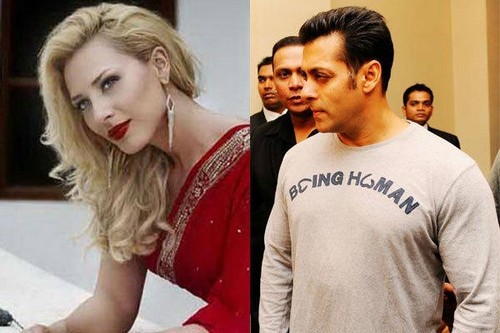 Bollywood’s most eligible bachelor is rumoured to be in love again. This time it is Romanian TV actress and presenter lulia Vantur. There have been reports and photos of lulia being spotted with Salman on the sets of his upcoming movie Mental and a five-star hotel in Bandra. The actor, who has been linked with many beautiful women in the past, has never gone public about any of his relationships. 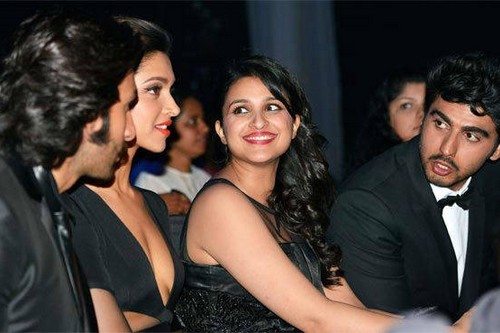 Rumour mills in Bollywood are doing an overtime, linking Gunday actor Ranveer to Chennai Express lass Deepika. The couple apparently came together while attending workshops for Sanjay Leela Bhansali’s Ram Leela. The news caught steam after some dailies published photos and reported how Ranveer turned up on the sets of a movie in which Deepika was shooting a song. 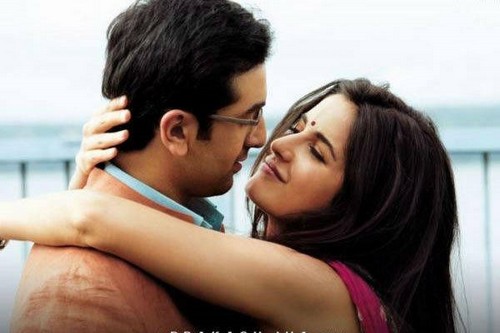 Ranbir and Katrina have been rumoured to be in a relationship, but they have never opened up in public. However, the arc lights are on them once again after film magazine Stardust published images of the two frolicking in a beach while on a holiday in Spain.