The Gangliano family was known for their Neapolitan violin making. Gennaro Gagliano was born in Naples, Itay. He was the second son of Alessandro Gennaro. He had a prominent position in his family for his well made instruments, and one of them was the Violoncello. It’s considered to be near perfect due to the sound quality.

Gasparo Bertolotti was one of the greatest violin makers. His business of violin making has lasted over 50 years, and he has built different types of stringed instrument throughout the years. It is also believed that it was his favorite viola.

The OM-45 De Luxe Authentic 1930 is a highly sought after guitar produced by the C.F Martin Company. The guitar is a replica of the original model, featuring Brazilian rosewood back and authentic 1930 barrel and heel neck. The replica is currently being sold at the price of $99,999.00
However, the original which was produced in 1930. C.F Martin and Company produced only 15 guitars, and one of them was owned by the country music star, Roy Rogers. It sold for $554,500 at an auction. 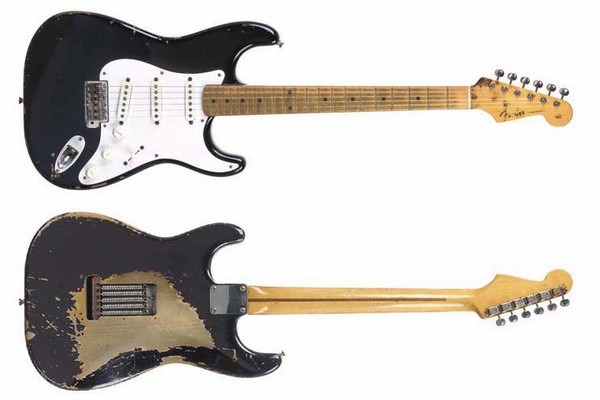 Built in 1950, Eric Clapton’s Blackie Stratocaster Guitar has become one of the most famous and desirable guitar ever in history. The journey of this guitar began when Eric Clapton bought several Strats in 1970s; as they were being sold for a couple hundred dollars each. He took a liking to Blackie. Blackie’s last appearance was on May 1991, and in 2004. It was sold at Christie’s Auction House in New York for $959,500. 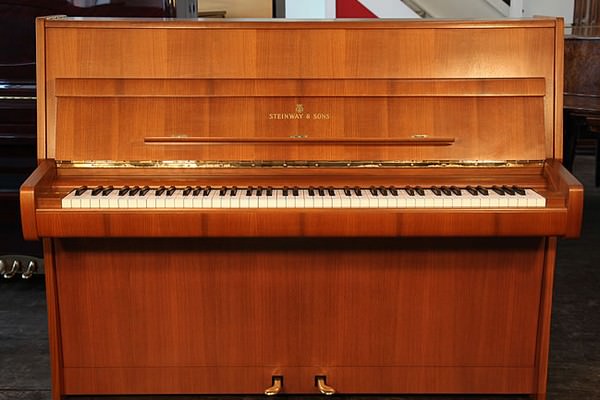 The Steinway Z Piano is the piano on which John Lennon composed the iconic classic hit song Imagine. The piano was built in 1970 and bought by John Lennon. In 2000 at an auction, it was purchased by George Michael for $1.67 million.

George Michael have said that it was worth every penny and that it should be seen by people and not kept in a private storage. 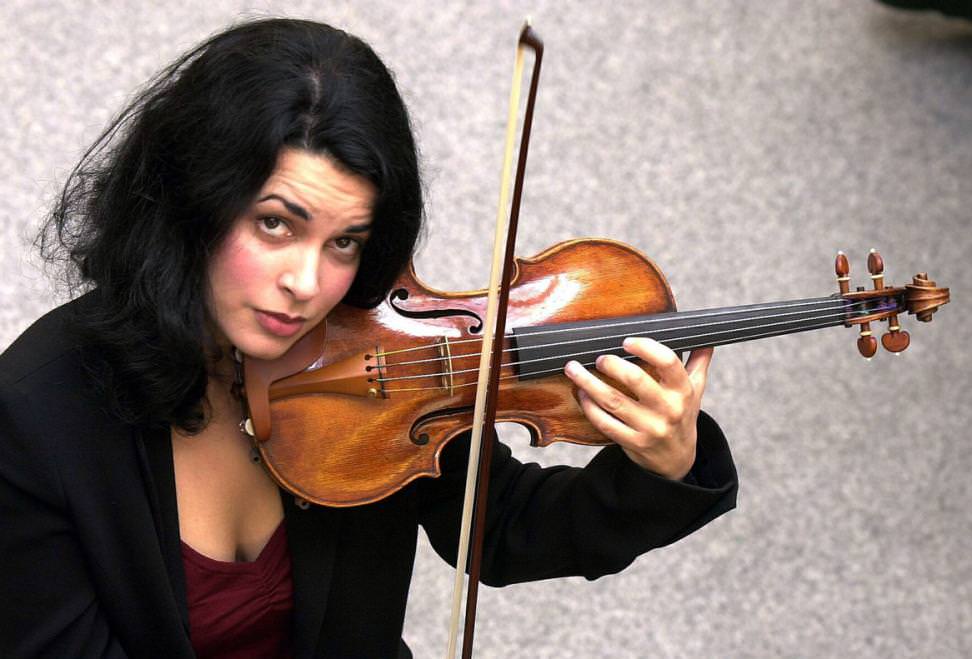 The Lady of Tennant is another antique violin. It was created by Italian Luthier Antonio Stradivari in 1699. It was sold for a staggering $2.032 million in an auction in 2005.

Lady Tennant was owned by a few people throughout history. It was firstly owned by Charles Philippe Lafont; a violinist in the 19th century. After his death, a London dealer bought it. However, in 1900, a Scottish businessman bought it for his wife as a gift, and called the violin ‘The Lady Tennant’. 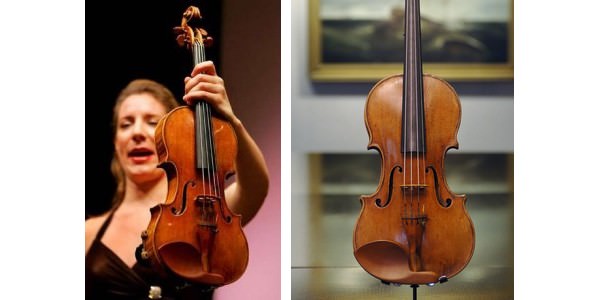 The Hammer Stradivarius is a violin made by Luthier Antonio Stradivari dating back to 1707. The antique violin was named after a 19th century Swedish collector, Christian Hammer, who was the first owner of the violin.

The Hammer Stradiavrius was sold in 2006 at an auction for $3.544 million to an anonymous bidder, which topples the record of another called The Lady Tennant. The violin has been loaned to other violinists for orchestral performances, including Kyoko Takezawa’s performance.

The Lady Blunt Stradivarius made headlines in 2011 after being auctioned for a whopping price of $16 million, topping the world record. The Lady Blunt is a prized possession of all Stradivari’s violins and has been preserved for three decades. It was sold to help with the devastating tragedy of 2011 Tohoku earthquake and tsunami with the proceeds going to Nippon Foundation’s relief fund.

It was named after the granddaughter of a famous poet, Byron, who was called Lady Anne Blunt. 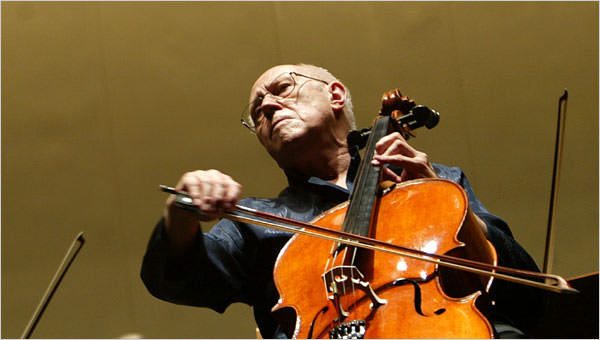 The Duport Stradivarius Cello is a cello built by Luthier Antonio Stradivari. It is name after its owner, Jean-Louis Duport. It has a dent that is still visible from Napoleon Bonaparte rough handling while straddling the cello with his boots.

The Duport Stradivarius Cello is one of the most valuable Stradivari cellos. It was sold to Nippon Music Foundation for $20 US million. 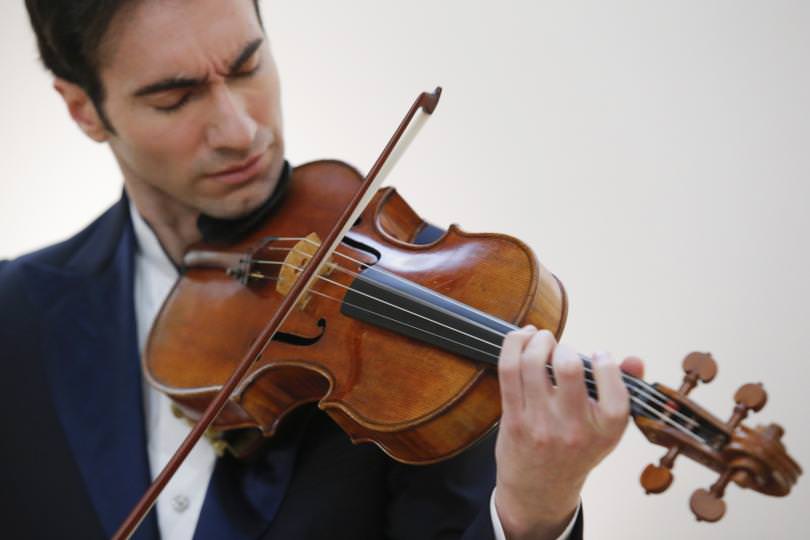 The MacDonald Stradivarius Viola was made by Antonio Stradivari in 1719 and it is one of two Strad Violas still in private hands. The difference between Violas and Violins is that Violas have a lower pitch than violins and is quite larger.

The MacDonald was named after the 3rd Baron Macdonald. It was put up at an auction for the price of $45 million and unfortunately it was not sold due to its expensive price.

Top 10 Most Expensive Handbags in the World 2020

Top 10 Most Expensive Lipsticks in the World

10 most destructive hurricanes in US history

Top 10 Most Expensive Flowers in the World

Top 10 Most Expensive Photographs Ever Sold

Top 10 Most Expensive Rings Ever Made