Celebrities are always attractive and smart looking, because they care about their health diet a lot. But when they got tired of their daily diet plans then just like other normal people, they start losing the body shape. So next time when you see a beautiful skinny actress or a perfectly stout male actor don’t get jealous. Today we are going to present a list of 10 Hollywood Obese celebrities – the ten good looking celebrities who got fat. 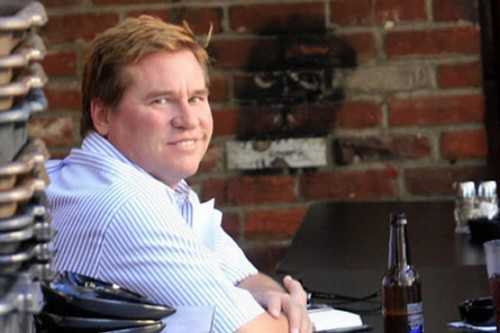 Val Kilmer is an American actor. He is well known for his acting skills in movies like Top Secret, Top Gun, Tombstone, Batman Forever and Red Planet. He was born in Los Angles, California on 31 December 1959. Although he is handsome despite being obese but apart from his early days he has not been fully fit throughout his career. He always got those fatty and chubby looks. In 2010, the actor packed on some serious weight, but thanks to him that he soon realized this and now he is much better from that horrible situation. 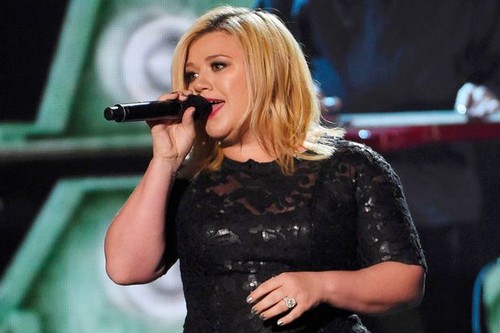 She is a wonderful, beautiful and so amazingly talented singer. This 34 years old singer rose to fame by wining American idol’s first season in 2002.she is also called the ‘Queen of covers’. She first gained fame and gained some weight in 2007, but succeed to lose it in 2012. After her first child she again gained some heavy ponds and once again in April 2016 after giving birth to her second child. Despite she is not much concerned about her weight but she is trying really hard to get in shape. 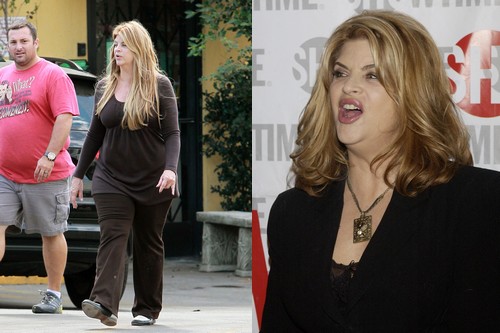 Kirstie Alley is an American actress and comedian. The 66 year old start her career in 1982 with a Hollywood blockbuster Star Trek II: The Wrath of Khan. In 2003 she started gaining weight, in an interview she claimed that she spent her whole life eating obsessively without gaining weight, and only noticed a change in body after her late 50s. Right after two years she again lost almost 34 kg but sadly by 2009 she was again back to 103 kg. Now she is gradually losing some weight and looking more healthier than before 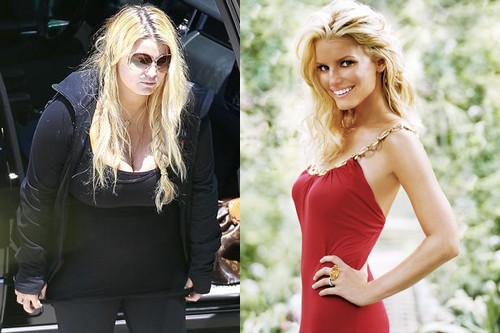 This beautiful blonde girl from Texas has a huge American fan following. She had a wonderful figure before she got really fat after giving birth to her child. The 36 years old is an American actress and renowned singer. She released her first album when she was 16. Jessica has sold over 30 million album worldwide. Miss Simpson gained a horrible 70 pound weight during her first pregnancy. She is now losing weight really smartly. 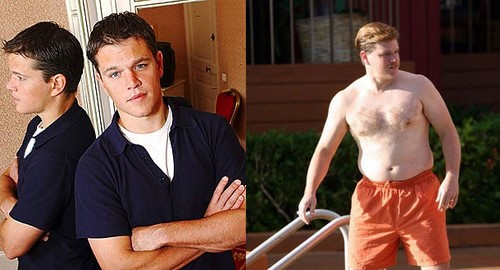 The most recent inclusion in this club of ‘plumpness’ is Hollywood mega star Matt Damon. He is a wonderful actor, film producer and screen writer. Although Marr is not that fat anymore but he gaining weight quite rapidly. We are hopeful that the 46 years old will defiantly take it seriously and will be back in that ‘Jason Bourne’ shape. 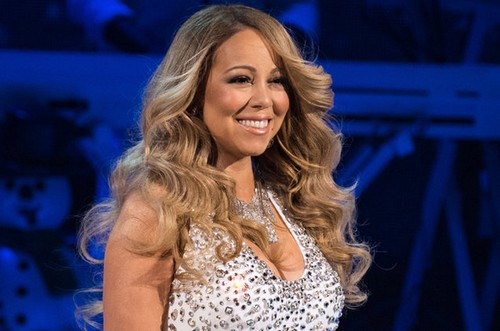 Mariah Carey has become so much comfortable with being famous that she probably begin to think that she can do whatever everyone will love it. Well it will not go in this way when it comes to her chubby looks. Her weight has fluctuated over the past years. It is believed that she is in love with eating pizza and remain slept till midday. There is also a hand of giving birth twice in her bulky looks. We are quite sure that she will again lose some weight whenever she got noticed of it! 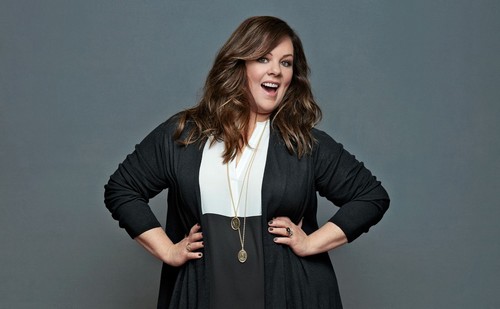 Okay, so this attractive combination of beauty and brains is an internationally reckoned comedy start is also suffering from obesity. The fact of the matter however is that her obesity has never let her carried down instead it makes her more perfect for her roles, comedy. Melissa has been giving us so many hit movies like Identity Thief and Ghost Busters. She’s truly the queen of comedy. 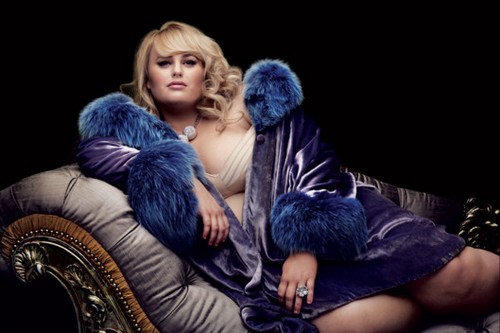 This 36 year old Australian actress is not only known for her obesity rather her humor. From Pitch Perfect series to Bridesmaid to How to Be Single, Rebel has left all of us in the spell of her acting skills. Despite being chubby, Wilson has a cute air of innocence and beauty on her face. 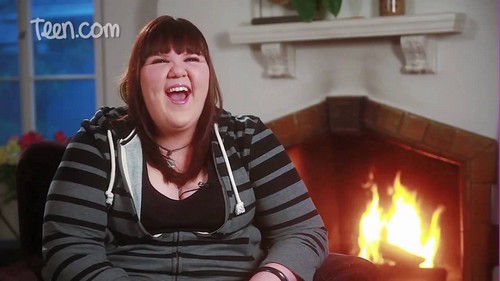 Born in Texas, America, Ashley has maintained quite a good repute in TV shows and movies. She was nominated at the famous Screen Star Guild Awards for her role in comedy series. Glee series, You Again and Fat Girls are the movies Ashley is best known for. Miss Fink seems to have serious obese problems yet she does not let it hurt her carrier or self-esteem. 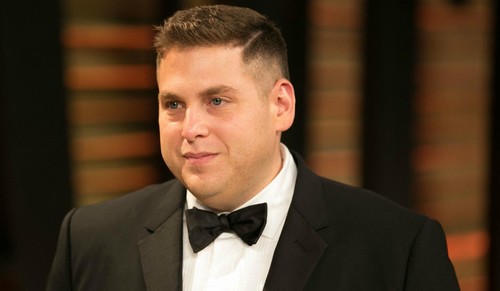 The famous face of War Dogs, Jonnah Hill is known for his comedy and thrill roles. This skilled actor has gained a lot of weight but this does not act like a barrier in the way of his talent. The Wolf of Wall Street and War Dogs are the proof that obese people do not fit only in comedy roles but in thrill and mystery too.