They came without name, make their own place in the world’s history and gone away. Following is the list of 10 people who eventually came into existence from no-where. Their identity never been found which turned them the most mysterious people on earth. 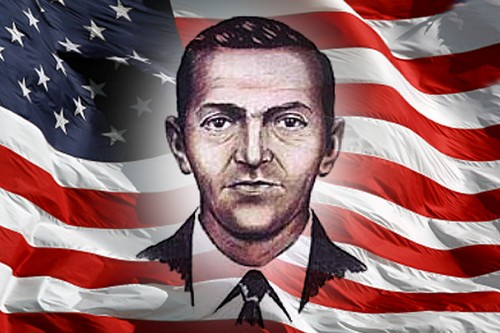 On November 24, 1971, a man, who called himself Dan Cooper, hijacked a Boeing 727 aircraft by warned of having a bomb in his briefcase. He demanded for $200,000 and four parachutes. After having his demands met, he parachuted from the plane at mid-night. He never been found or seen then. His origin and destiny, both are still a mystery. This name, D.B. Cooper, was given to him by media who mistakenly miscommunicated his name. 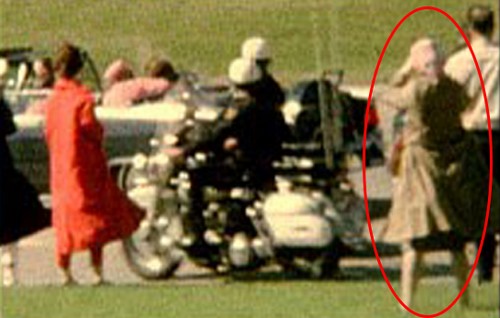 In 1963, at the time of assassination of President John F. Kennedy, an unknown woman was present in the ground. According to the witnesses and films captured that time, she wore a headscarf and captured the assassination in his camera. After shooting, she joined the crowd and disappeared. That lady never came forward despite of FBI request. In all the photographs or films of her, she was either facing away from the camera or covered her face with her own camera. Who was that lady and why she never came forward is still a question.

8. The Man from Taured 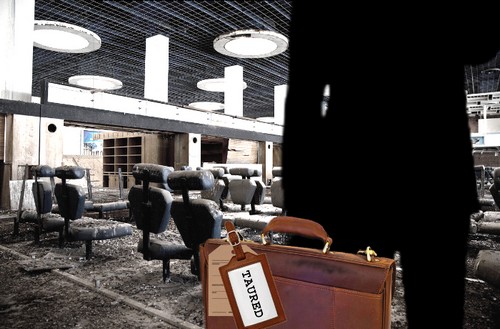 In 1954, a man landed at the Tokyo International Airport. When security asked him to point out his country on the map, he pointed to Andorra. He said that his country name is Taurus, which is in the existence from 1,000 years, and he had never heard about Andorra before. On the other side, security had never heard about Taurus. His passport, driving license and checkbook backed his story. Confused officers sent him to nearby hotel and left two official outside to keep eyes on him. In the next morning, that man vanished mysteriously without leaving any trace behind him and never found again. 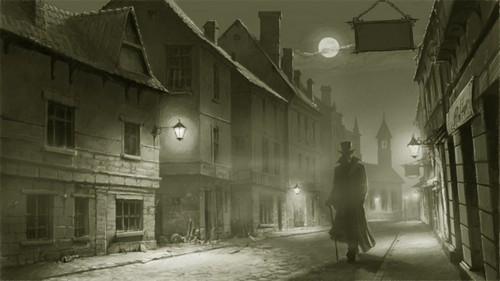 In 1888, five prostitutes have been brutally murdered as a part of serial killing. Killer cut down their throats, abdominal and took out their internal organs. The way victims has been killed suggest that the killer may have anatomical or surgical knowledge. At the time of investigation, police and media received many letters supposed to be from the murderer itself with the name of Jack the ripper. But who was he and why targeted only prostitutes? These are the questions never answered. 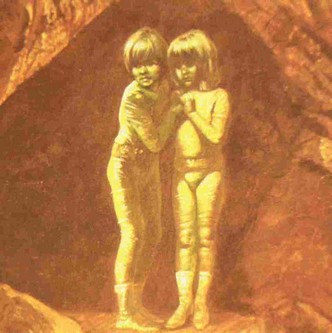 In 12th century, two children, brother and sister, having unusual green skin suddenly appeared in the village of Woolpit in Suffolk. They spoke unknown language and ate nothing except the beans only. Soon, they learned the English language and started to eat other foods. The green color of their skin also gone away with time. The boy was sick and died, but the girl claimed they came from a place called St Martin’s Land which is located underground world. The sun never shone there and everything there is green. Nobody ever found their origins. Did they come from some alien world? It is still a unsolved mystery. 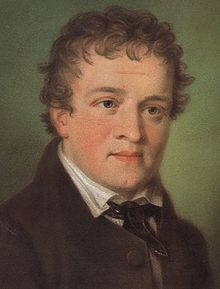 On 26th May, 1828, a boy appeared in the street of Nuremberg. He carried a letter addressed to the captain of the 4th squadron of the 6th cavalry regiment. The boy claimed that his name is Kaspar and he grown up in a dark isolated cell which was about 2 meters long, one meter wide and one and a half meters high. The boy didn’t know much about his past except that his father was a cavalry soldier. The boy ate only black bread and water and grab all shiny objects like he had never seen any light in his life. Though, there are several stories, his real identity has been discovered. 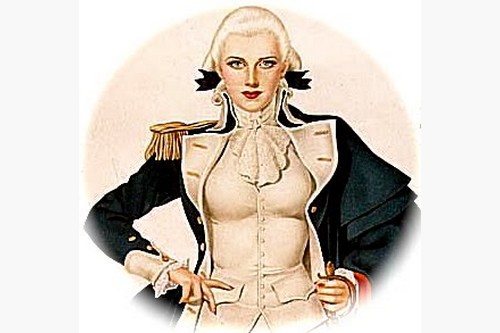 This is a pseudonym given to a female spy in George Washington during American Revolution. She was an intelligent agent, however, captured and imprisoned by British on a ship and also supposed to die there. Her real identity never been found.

3. The Man in the Iron Mask 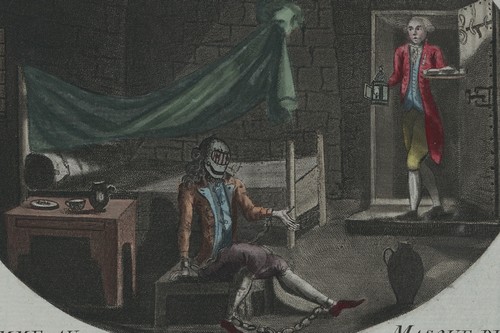 There was a prisoner arrested in 1669 who was kept in number of jails under the custody of same Jailer. He was held in the prison for almost 34 years. No one had ever seen his face because it was hidden by a mast of black velvet cloth. On 19 November 1703, he died under the name Marchioly. There are many stories about him but neither confirmed the actual identity of the face behind that mask. 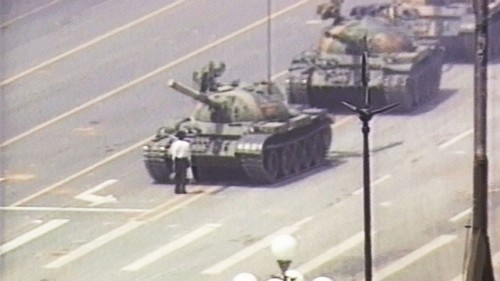 In the morning of June 5, 1989, when the Chinese military had suppressed the Tiananmen Square protest, a man protested against them by stood up against the column of tanks. Though a newspaper claimed that his name was Wang Weilin and he was a student, but the Communist party of China rejected this news. They declared the man didn’t arrested and have no idea about him. Still, there is no reliable information about that man and its fate. 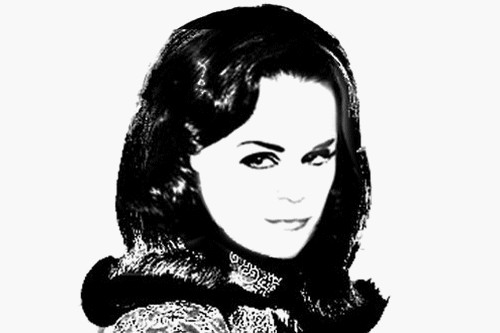 In 1970, an unidentified body of a woman found in “Death Valley” in Bergen. She was naked and police found her burned passport and sleeping pills next to her. After investigation, it is found that the woman had up to nine fake identities which she used to travel in Europe. The autopsy revealed that the woman had taken several sleeping pills before the death which supports that she may had done suicide. Though, some believed she may have been killed, but her identity is still in dark.