World leaders keep pets because the pets make them more relatable to the public. A few families have never been inaccessible for the public like the popular Justin Trudeau, who even as a Prime Minister offers selfies to random people. From Queen Elizabeth to Vladimir Putin, all world leaders have had pets. Not all the leaders opt for a dog when it comes to the choice of pets. We remember the popular can Socks that lived with Bill Clinton in the White House and Bo and Sunny- Barack Obama’s famous dogs. Below is a compiled list of current world leaders with their pets.

Top 10 World Leaders and Their Pets

When Justin Trudeau was elected Prime Minister of Canada, the family of five did not have a pet. A while later however, the PM himself broke the news on Twitter along with a cute photo of his two year old playing with the dog. His press secretary later confirmed that the fluffy animal is an 11-week-old Portuguese water dog and is the same breed as that owned by the ex-American President Barack Obama (who was then President when the adoption took place). Mr. Trudeau had visited the U.S at the start of the year when this addition was made and we speculate that Bo and Sunny could have some part to play in this. The media is quick to take such news head on and we expect more cuteness from Kenzie and the Trudeau kids.

See also; Most Handsome Men in the World.

General George Patton from the World War II happens to be President Trump’s favorite general. The recent addition to the White House is a fluffy ball of a dog that has been named Patton after the general. The breed is a Goldendoodle. Before the adoption, there were rumours that there might be no First Dog in the White House after decades but all were proven wrong when Patton took his place in the building. A philanthropist living in Florida suggested Patton to Mr. Trump. Both have known each other for almost two decades and when she showed a photo of the dog to him, Mr.Trump believed that Barron, his son, is going to love the dog. What happened when the pooch was shown to Barron? We all know since the cross breed will now be staying at the White House.

See also, Facts About Donald Trump That You Might Not Know. 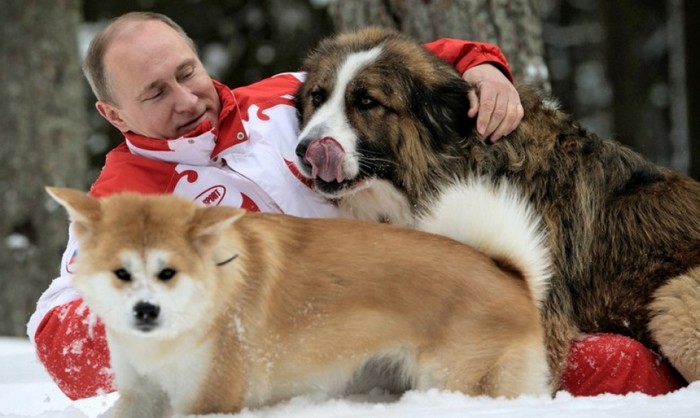 Mr. Putin has owned rare wild animals, marine animals and three dogs hitherto and out of all these, his relationship with his dog Konni has been widely acclaimed. Unfortunately Konni died in 2015 at the age of 15 but is believed to have lived a very active political and social life with Mr.Putin. It was presented to the President as a gift by Sergey Shoygu and was often seen by his side when he greeted other world leaders in Russia! Trained as a search and rescue dog, Konni was a Labrador Retriever. The female gave birth to 8 puppies, two of which were gifted to the Austrian Ambassador to Russia’s widow. She said that the puppies helped her deal with her husband’s death.

Vladimir Putin when answering a question about bad moods and advice had reportedly said, “In those situations I try to consult with my dog Konni, who gives me good advice.” Putin reportedly turned down the Japanese Prime Minister’s pup present in December 2016 and presently owns Yume, also a dog. 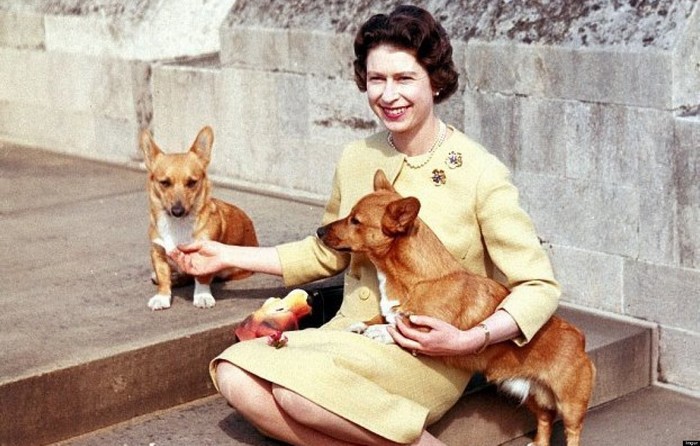 In October 2016, the Queen’s beloved Corgi Holli died. She has three more dogs- one corgi named Willow and two cross breeds Vulcan and Candy. The Queen has decided not to breed any more Corgis in fear of leaving any behind. However, she has been caring for two dogs that belonged to her gamekeeper and after the death of their owner it had been speculated that the queen shall officially adopt both of them. Queen Elizabeth has owned more than 30 Corgis during her reign. The 90 year old queen had a portrait on her 90th birthday which were costarred by four of her dogs, one of which has recently died. The royal corgis have been a subject of other numerous world of art as they have been famous worldwide. 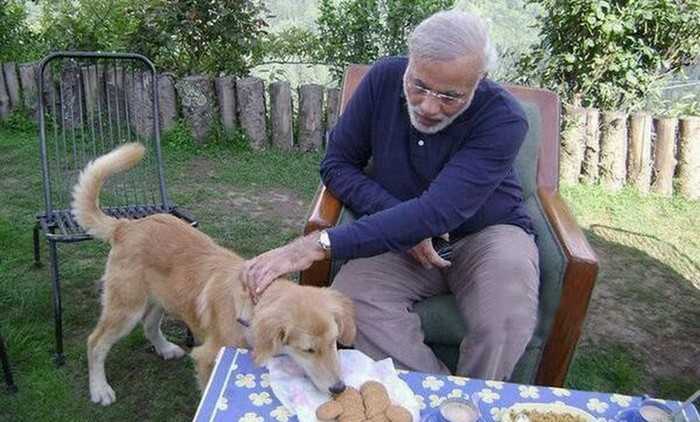 The Indian Prime Minister is famous nowadays for the dog remark that he passed in the Parliament and politicians are taking him with a head on approach indignantly. Recently the PM was bitten by his own pet dog which had been reported in the Indian media. He owns a Golden Retriever and various sources confirm that he is very affectionate towards the dog, letting him taste his food occasionally right off the plate! 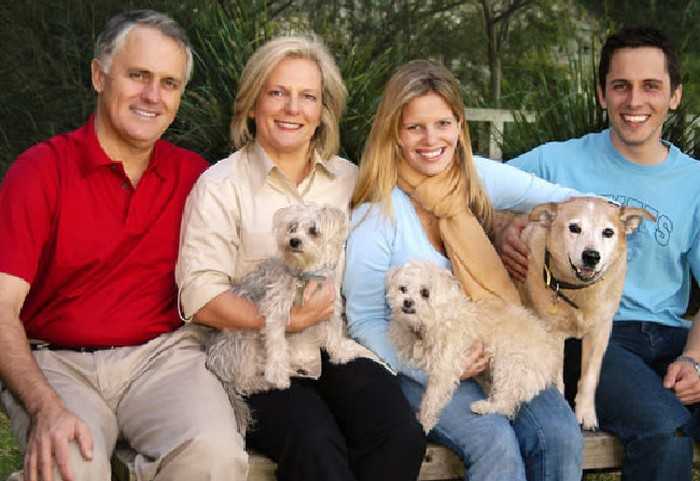 Not only does the Prime Minister of Australia have pet dogs, he also maintains a blog about dogs. Although he may not be very active on the blog (obviously) but what he maintains is believed to be an account of his own dogs Roxy, JoJo and Dusty. 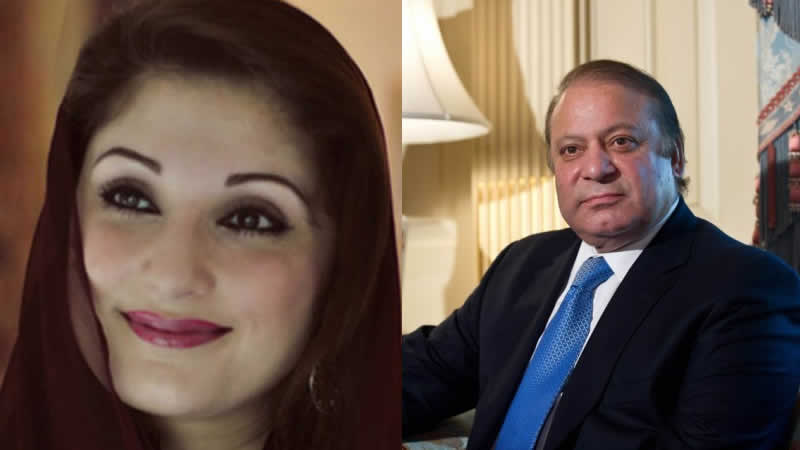 While it is common for a developing country’s Prime Minister or President to show off their undocumented wealth, it is also common for them to have expensive pets that displays the life of grandeur that they live. Of special attention here is the six sniffer dogs that belong to Nawaz Sharif and his security team. The dogs have not been media darlings unlike dogs of other world leaders- possibly because of the rumour that they have been bought with corruption money. 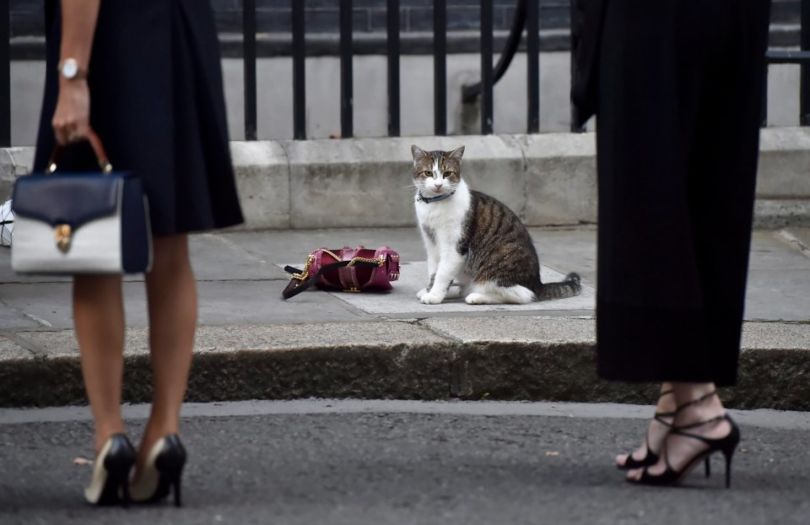 Theresa May has inherited Larry – the cat. But, she has revealed that she is more of a dogs person and has always had dogs at home rather than cats. Yet, according to her she is very happy to see Larry although she has not allowed it into her office yet. So Larry is the Official number 10 cat. 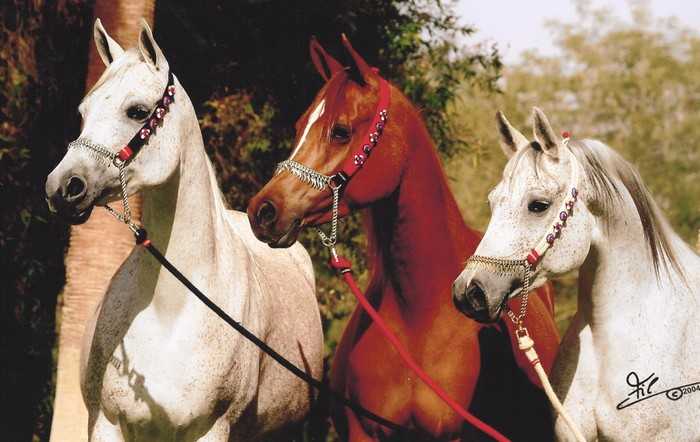 Not only does horse riding remain a powerful game in Saudi Arabia, King Abdullah’s collection of over 1000 horses also adds to the fascination of having a pet horse. Horses are next to dogs in their loyalty to the masters. The king shows a lot of affection for his pets.

See also, Most Beautiful Horses From Around The Globe.

Although Mr.Clinton no longer runs the office of the POTUS, his cat Socks remains a media darling when it comes to the mentioning of pets of the world leaders. Various images about the photographers’ frenzy upon looking at playful Socks have stocked the internet for long. There is hardly any POTUS that has run the office without a First Pet. This is why Mr.Trump’s aversion of pets and then the adoption of Patton created such a hype.

World leaders want pets for much the same reason as normal people. It is hard to imagine them getting lonely but sometimes all those flashes, reports and meetings do take a toll on inner serenity and that is when pets come in- they are company that doesn’t talk, doesn’t advise but just listens attentively.