Donald Trump the 45th president of the United States of America, is a man who won the election against all odds. Media was against him, Hollywood was against him and perhaps the half America hated him, but still he won the election. Despite a wide media coverage, people seems to know only one side of him. But he is perhaps the most interesting president ever elected by America. And, here 10 most interesting facts about Donald Trump that you might not know. 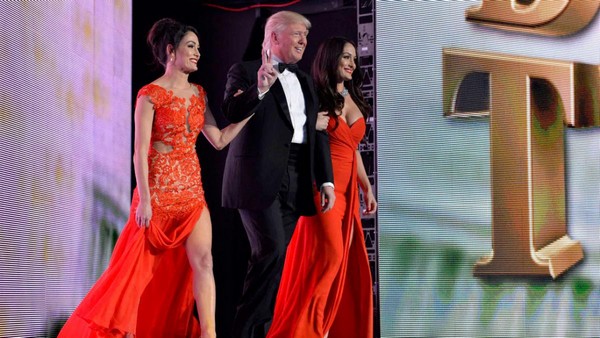 Donald Trump is a big fan of WWE, and a friend of WWE owner Vince McMahon. He not only hosted two Wrestle Mania events in the Trump Plaza, but also has been an active participant in several of the shows.

Trump once appeared at WrestleMania 23 in a match called “The Battle of the Billionaires.” He was in the corner of Bobby Lashley, while Vince McMahon was in the corner of Umaga with Stone Cold Steve Austinas the special guest referee. The deal was that either Trump or McMahon would have their head shaved if their competitor lost. Lashley won the match, and so McMahon got the haircut.

9. He Has Been Accused of Domestic Abuse 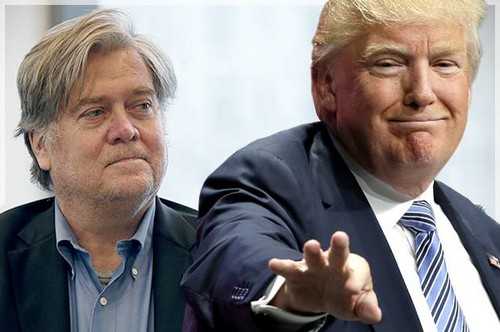 This is no secret that Donald Trump has been accused of sexual harassment multiple times, though almost all of them are untrue. But he has also been accused of domestic abuse, which is surprising for me. His ex-wife made these allegations couple of decades ago, while Trump instantly declared them false.

8. He Has Done Acting In Movies And TV Shows 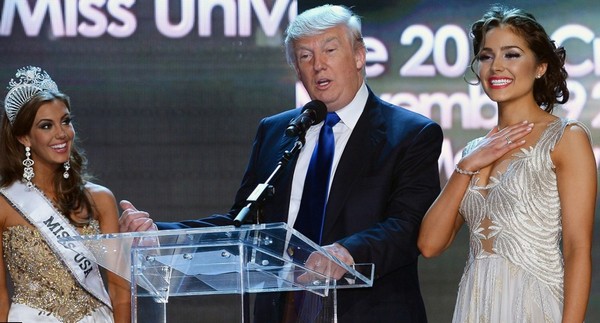 Love him or hate him, but one can’t deny the fact that he’s an attention seeker. Donald Trump was the executive producer and the Host of a very successful reality show The Apprentice.  In 2007, Trump even received a star on the Hollywood Walk of Fame for his contribution to television on The Apprentice.

Not only that, Trump has twice been nominated for an Emmy Award and has made Cameo appearances in total 12 films and 14 television series.

6. He Has Gone Bankrupt Four Times 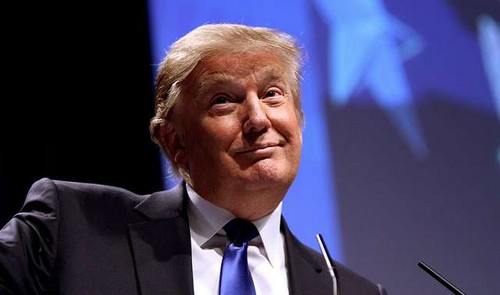 You can take it in positive way or negative way. But the fact is he has gone bankrupt four freaking times. Some might say he is bad business man because he has lost almost $1 billion dollars. While others would say he is great business man because, despite going bankrupt four times, he has build his empire again four times, and still is one of the richest person in the world.

5. He Has Run for presidency before 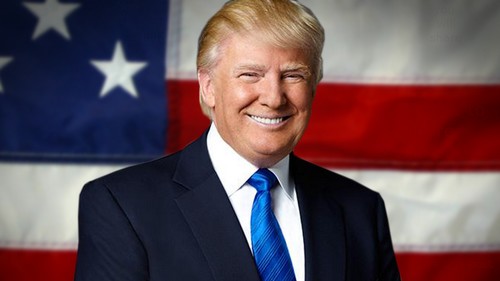 Donald Trump has considered the idea of running for president of United States multiple times since 1988.

In 1999, Trump filed an exploratory committee to seek the presidential nomination of the Reform Party in 2000. And quickly received a good number of followers. A July 1999 poll matching him against likely Republican nominee George W. Bush and likely Democratic nominee Al Gore showed Trump with seven percent support. Trump eventually dropped out of the race due to party infighting.

4. He Never Wanted To Win Elections 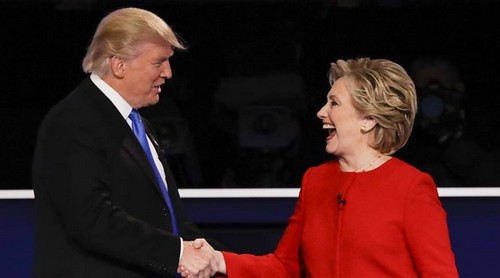 Although this is hard to verify, but some people say that Donald Trump never actually wanted to win election. He was just promoting his company, but when his following increased, he started taking it seriously. 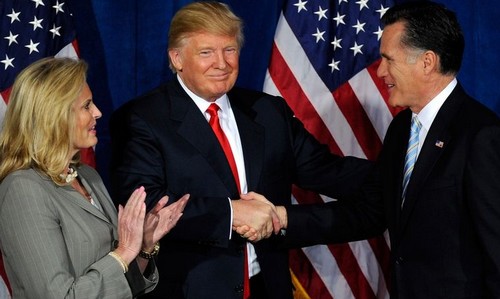 Donald Trump has one very bad problem, he’s a germaphobe, means he doesn’t even shake hands due to the fear of getting germs. It looks quite believable, considering that he was born to millionaire father and himself became billionaire. So, perhaps he lives in an ultra clean home since his childhood.

2. He Went To Military School 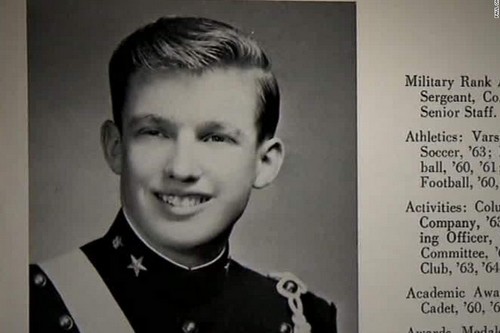 At age of 13 he left the regular school, and was enrolled in the New York Military School (NYMA), in Cornwall, New York, where he finished eighth grade and high school.

Apparently, Trump was an energetic child; his parents hoped that the discipline at the military school would allow him to channel his energy in a positive manner. In 1983, Fred Trump told an interviewer that Donald “was a pretty rough fellow when he was small”. 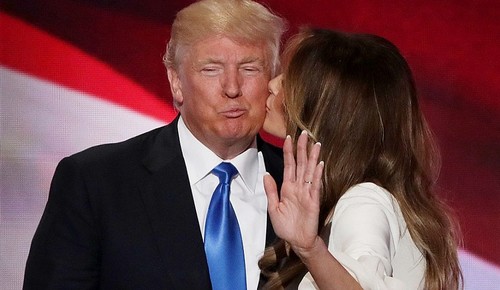 It might be a big surprise to many people, because the way he behaves, and makes sexist and racist statements towards people, he seems to be drunk. But for their surprise alcohol is not the reason behind his reckless words, in fact he hates alcohol.

He has pretty good reason to hate alcohol because his older brother died in 1981 due to alcoholism.
Trump says that he has never even smoked cigarettes or Marijuana, or consumed other drugs.