It’s a big, big world out there! And according to United States Census Bureau (USCB), there are 7.29 billion people living on this planet. So, that would be really exciting to see which cities are the most populous. Here is a list of the cities, which have the most population in the whole world.

10 Most Populated Cities of The World. 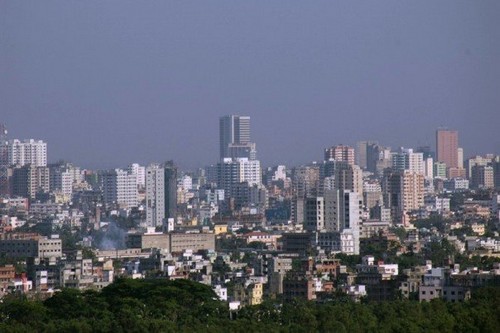 Dhaka is the capital of Bangladesh, with a growing population of about 12 million (12,043,977). It is on the east side of the Buriganga River, in Bangal Delta.

The hub for financial and cultural activities of the country, it has a population density of 8,229/km2. It is also one of the most rapidly growing cities of the world. 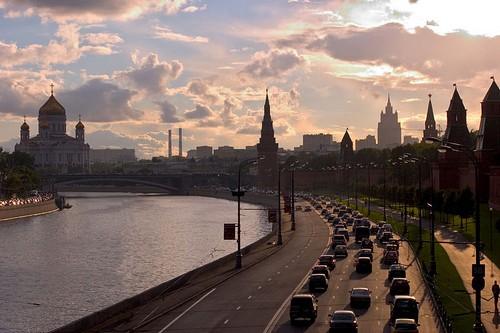 The capital and the most populous city of Russia, Moscow’s inhabitants are about 12.2 million (12,197,596). Moscow is the hub for economy, culture, politics and scientific research in Russia, as well as in Eastern Europe.

Having population density of 4,859/km2, Moscow is one of the most rapidly growing tourists spots in the world. The most populous city of Europe, Moscow is also the most cold metro-city in the whole world.

See Also; The 10 Best Cities to Visit in Italy. 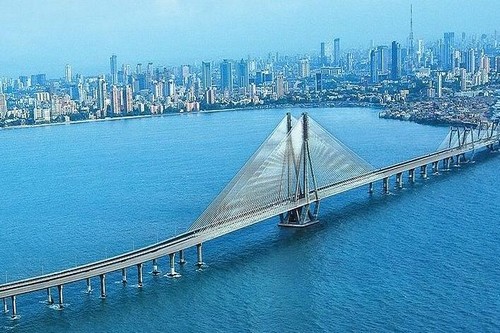 Mumbai, formerly known as Bombay, is one of the most populated cities in India. Its population is 12.47 million (12,478,447). Mumbai is located on west coast of the country, which makes it a center for business in India.

With astonishing population density of 21,000/km2, Mumbai is the hub for financial and commercial activity. It is one of the top 10 commercial centers of the world. It is also a well-known entertainment heart of India. It is also home for many stock exchanges such as Bombay Stock Exchange, Reserve Bank of India and National Stock Exchange of India. 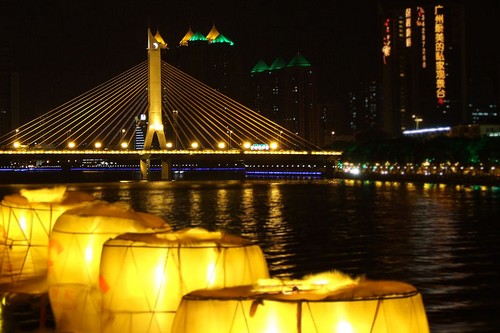 Guangzhou is located in Guangdong province in South China. Its population is 12.7 million (12,700,800), which makes it 4rth most populated city of China.

With population density of 1,900/km2, this city is the main center of Pearl River Delta, which is the leading manufacturing regions in China. 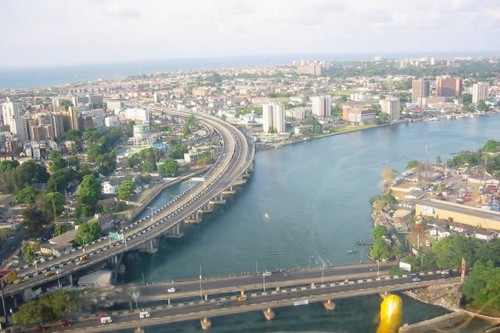 Tourism is also increasing in Lagos, same like its growth. The people here are polite and commonly business oriented. 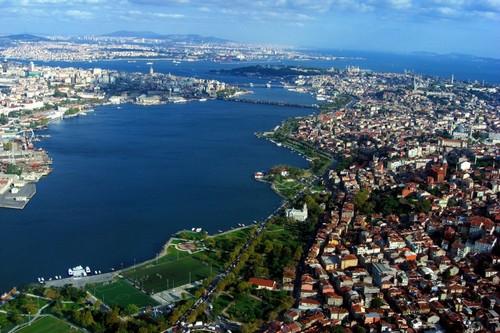 The most populated and largest city in Turkey, Istanbul is populated with 14.4 million (14,377,019) people. It is Istanbul’s heart of history, culture and economy. Istanbul is also unique by its geographical placement, as, a part of the city is in European continent and the other part is laying in the Middle East. This, and for a lot more reasons, Istanbul has a long significant history.

Having population density of 2,767/km2, Istanbul’s population has increased by tenfold from 1950. It’s also known as European Capital of Culture, because of its tourism value. 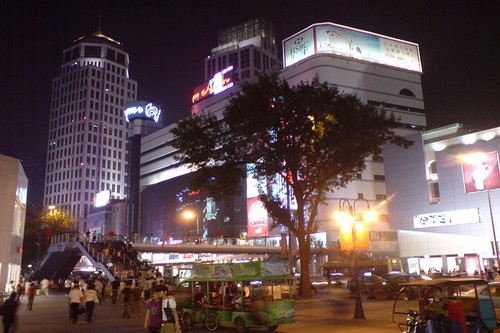 Located in northern China, its total population, by 2013, is 14.7 million (14,722,100). Taijan has sort of two sides. One is urban Area and second is Binhai, which is new Urban Area. The Binhai is a rapidly growing part of Tianjin, in terms of industrial, financial and economic activity.

With population density of 1,300/km2, Tianjin is also popular in tourism. Its main spots which are most visited by tourists are: Five Great Avenues, Tianjin Italian Style Town, Tianjin Zoo and People’s Park. 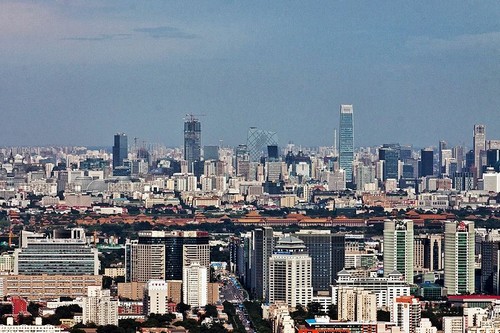 The Capital of China is, by far, the 3rd most populated city in the world. Having population of 21.5 million (21,516,000), with a population density of 1,300/km2, it is country’s center for education, culture and politics. Talking about politics, this city is the hub of politics in the country for, as long as, eight centuries.

Also known as ‘Peking’, for a simplification of Beijing, it has the 2nd busiest airport in the world, the Beijing Capital International Airport. 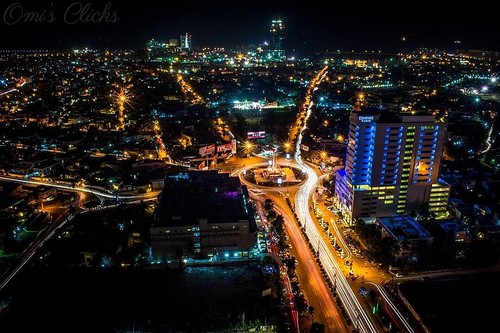 The biggest city of Pakistan, also known as ‘City of Lights’ for its bright night life, is the second most populous city in the world. It is a home to all the business activities in the country, be it, banking, trading or economy.

The enormous population of 23.5 million (23,500,000) is also due to the fact that Karachi is the main business center of, almost, all the corporations in Pakistan. Having population density of 6,663/km2, it is also a main hub of higher education in Muslim world.

See Also; 10 Most Dangerous Cities in The World. 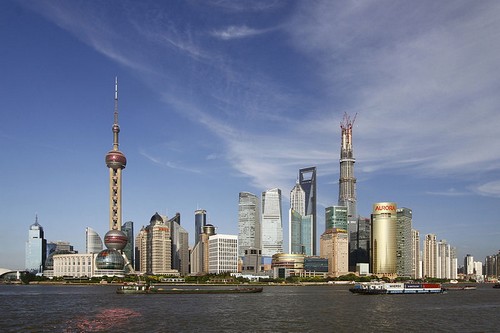 If you thought that China is only famous with its billion dollars export business, then you are wrong. With 24 million (24,150,000) living soul inhabiting, as of 2013, Shanghai is the most populous city in the world. The population density is 3,800/km2, which is increasing by time, as it is well-known foreign investment hub.

Shanghai also attracts thousands of tourists, for its beautiful scenic beauty and many historical landmarks. Shanghai also has some fancy names, too. Like it’s also called “Paris of the East”.