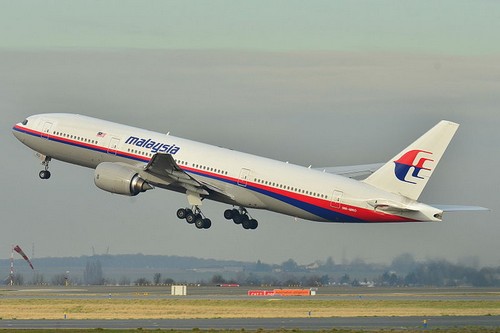 With every mystery comes a speculation from almost every circle of life. Yet there are a few which remain unsolved to this day despite the number of theories presented. Missing airplanes are one such category of mysteries. Here, below is a list of 10 airplanes that disappeared mysteriously without a trace.

This female pilot disappeared along with her plane somewhere above the centre of Pacific Ocean and was never found again. Hoping to circumnavigate the world as the first female, it is believed that the freckle cream jar from the 1930s found on Nikumaroro Island belonged to Amelia and that is where her resting place could be.

One of the most famous mysteries is that of Flight 19 which attracts attention because of being near the Bermuda Triangle at the time when the planes disappeared. This happened during the Second World War when all five disappeared along with 14 men without a crew. No debris was ever found. 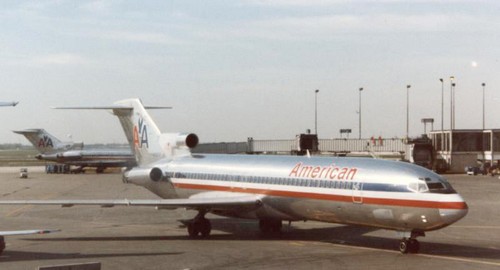 One theory regarding this plane is that someone wanted to hijack the plane which made the pilot and aviation engineer Ben Charles Padilla take off the plane and disappear with it. The only problem was that neither Angola nor the hijackers could ever find the plane again. 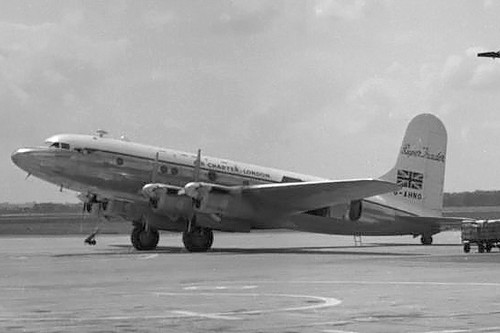 The entire fleet of Tudor IV planes were pulled into retirement after both these planes vanished within a year of the other. Both planes disappeared in 1948 and it happened near or over the Bermuda triangle. Their disappearance has added more fuel to the mysteries of the Bermuda which to date remain unsolved. 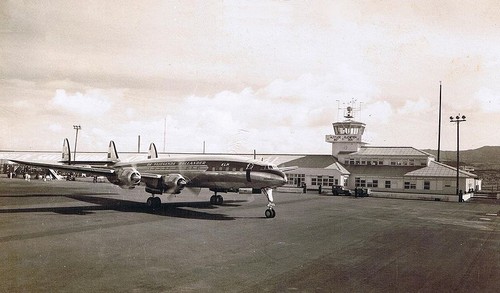 The flight carried 96 soldiers of the American military from California to Vietnam. It refueled at Guam and then landed at Philippines en route Vietnam. However, after taking off from Philippines, it was never heard of again even though the pilot reported smooth conditions. Over 200,000 square miles were searched for any traces of the plane but in vain.

The most recent of disappearances in aviation is MH 370 of the Malaysian Airlines. Not a trace of the aircraft has been found ever since it disappeared on March 8, 2015. ‘It is very difficult to find things in water and the plane did not crash on land,’ experts say. 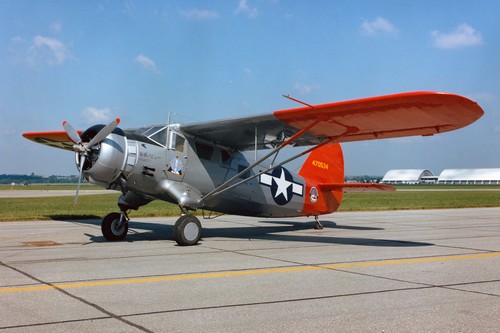 Glenn Miller, a big band leader disappeared along with his plane on December 15, 1944 and as with every incident regarding missing planes, his disappearance also came with weird accounts from people belonging to every circle of life. The official version states that the plane hit bad weather. 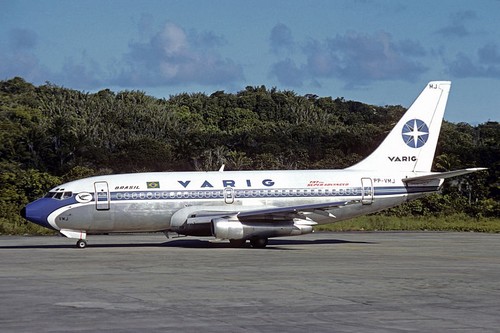 The Brazilian plane bound for Rio disappeared with art work worth millions. It hasn’t been found to date and no one knows whether it was a mid-air heist or plane crash that caused it to vanish along with its crew members in 1979. 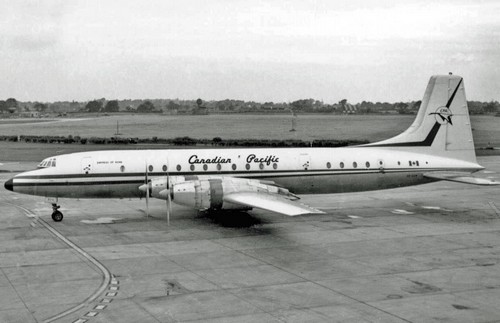 On July 21, 1951 a plane en route Tokyo from Vancouver is known to have hit bad weather. Though an extensive search was carried out, the remains of DC-4 Canadian Pacific Air Lines jet, that carried 6 Canadian crew members and 31 passengers, were never found. 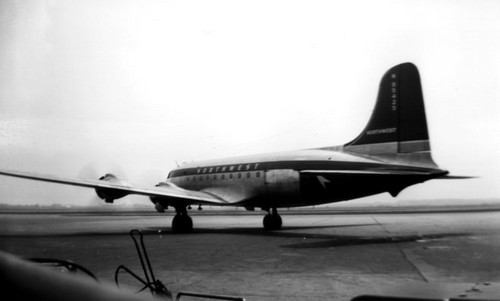 While the lake is by no means as big as an ocean, a plane in 1950 disappeared with 58 passengers and crashed into the water. Apart from some human debris, no other wreckage has been found and no explanation for the crash has been given to date. It was flying from New York to Minnesota.