Keeping animals at home as pets is a treat and a huge responsibility, all at the same time. There is a certain code about keeping ‘specific’ animals while keeping safe distance from those labeled as ‘wild’. There are some people who break this code and try to be a little bit ‘adventurous’ unbeknownst to the dark consequences. Some face a terrible fate by getting negligent even with the ‘tamed’ ones. They love their pets and do not think of them to become homicidal murderers but sometimes end up paying a price which is non-refundable- They die doing what they love! Here is a list of animals who killed or feasted on their Owners.

These are 10 Animals who Killed or Ate their Owners;

#10- Mark Voegel from Germany, 30 years old, was found dead in his apartment when his army of 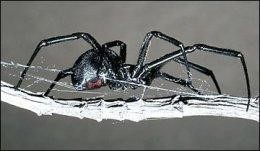 exotic pets escaped their cages. His corpse was draped in spider webs which had been there for seven to fourteen days whereas more than 200 spiders, several snakes, thousands of termites and a gecko were found feasting on the corpse. ‘It looked like a horror movie scene’ as described by the witnesses. Authorities believe that his Black Widow, named Bettina, may have orchestrated the whole human flesh eating event by fatally biting him. The creepy crawlies had taken his apartment as their own and roamed the place freely.

#9- Kelly Ann Walls who was 37, reportedly had a pet Bengal Tiger, an African Lion and a Black Bear. All of them she kept in separate cages at home. Some people would guess that the lion or the tiger killed and ate her but no. She was mauled to death by her bear while cleaning his cage. She gave him some dog food and turned her back on him when he attacked her, wounding her fatally. Perhaps the bear was not happy with the dog food or was seeking her attention. Nobody knows what made him so aggressive to have killed his caretaker.

#8- An Australian woman, Pam Weaver, was given a pet camel by her husband on her 60th birthday. The ten months old animal weighing 150kgs, who also had a history of erratic behavior, wandered loose in the backyard that day when he knocked the lady to the ground and stomped on her head. He lay on top of her straddling her until she ran out of Oxygen and died due to the unbearable pressure. 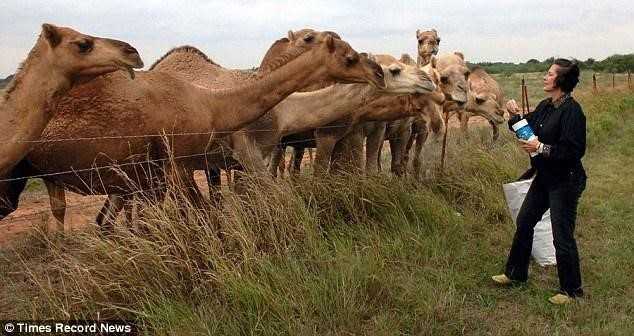 #7- Sandra L. Piovesan, who had raised a pack of nine wolf dogs by herself was so devoted to them that she once told a neighbor that they gave her ‘unqualified love’. Their love for her went pretty much too far when one day her body was found in a caged rectangular enclosure in her backyard. She had bled to death after being clawed and bitten and later being dragged to the enclosure by her half wolf- half dog hybrid pets. 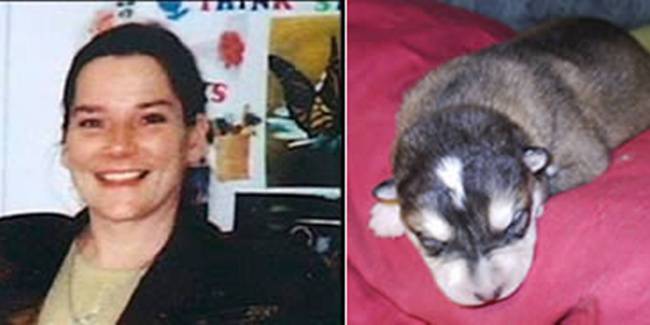 #6- Riki Weinhold leased a barn space for his domesticated bulls in Wernersville, Northwest of Philadelphia. A day before his 53rd birthday, he was attacked by his one-ton bull and died succumbing to the injuries. No one could find out what made the temperamental animal go loose on him. He wasn’t even wearing red! 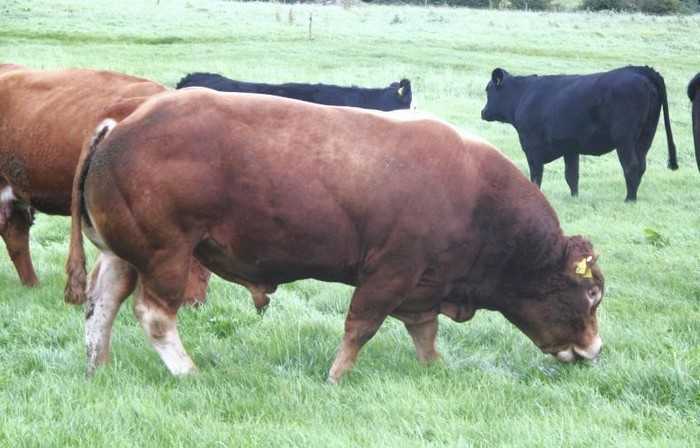 See also; 10 Famous People who were Killed in Animal Attacks.

#5- When an unnamed resident of Liverpool did not show up for a few days, the police entered his house to find him deceased whereas his dog, Buster the Bull Terrier, in a frantic state. At first, the police presumed that the dog was upset over his owner’s death but it later turned out that he had been feasting away on his corpse for a few days. Investigators couldn’t find proof of whether the pooch had killed the man but the incident of feeding over the corpse left them wondering upon what to do with him. They assumed that maybe starvation led him to do away on loyalty and somehow survive. A man’s best friend? You be the judge!

See Also; Dangerous Dog Breeds Most Likely to Turn on Their Owners. 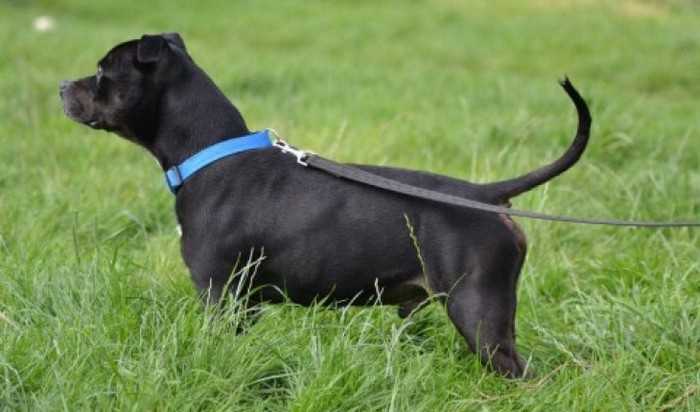 #4- If dogs could eat their owners, why not cats? Cats are popularly known to be self-indulged creatures but did you know that if you drop dead in your house, they will be the first in line to buffet over you? When the neighbours hadn’t seen much of Janet Veal, they informed the authorities. The police arrived at her house to find her dead body and more disturbingly, her cats dining on her corpse. The woman ironically had an awfully appropriate last name! 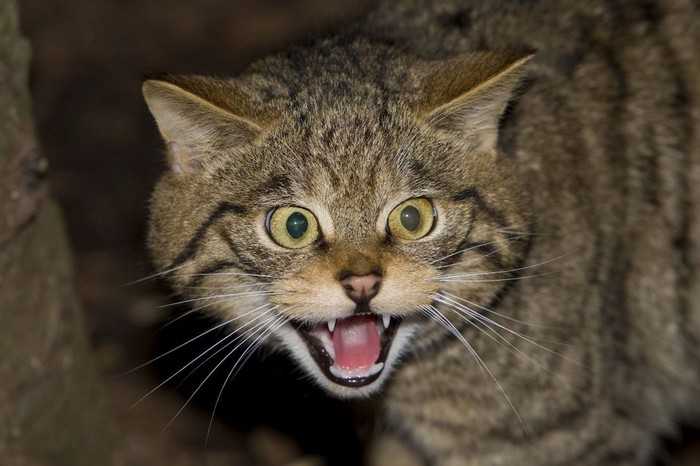 See Also; 10 Interesting Things About Cats You Need to Know.

#3- Hamsters are little cute furry creatures who also happen to have a little reputation of eating each other. But them turning into tiny cannibals is a difficult idea to entertain. According to a forensic study, a 43-year-old woman was found dead in her home along with her pet hamster. Her autopsy revealed some ghastly things- Firstly, her body had chew marks on it. Worse yet, when the Hamster’s burrow was examined, it was lined up with chunks of human skin, fat and muscular tissue. Quiet distressing. 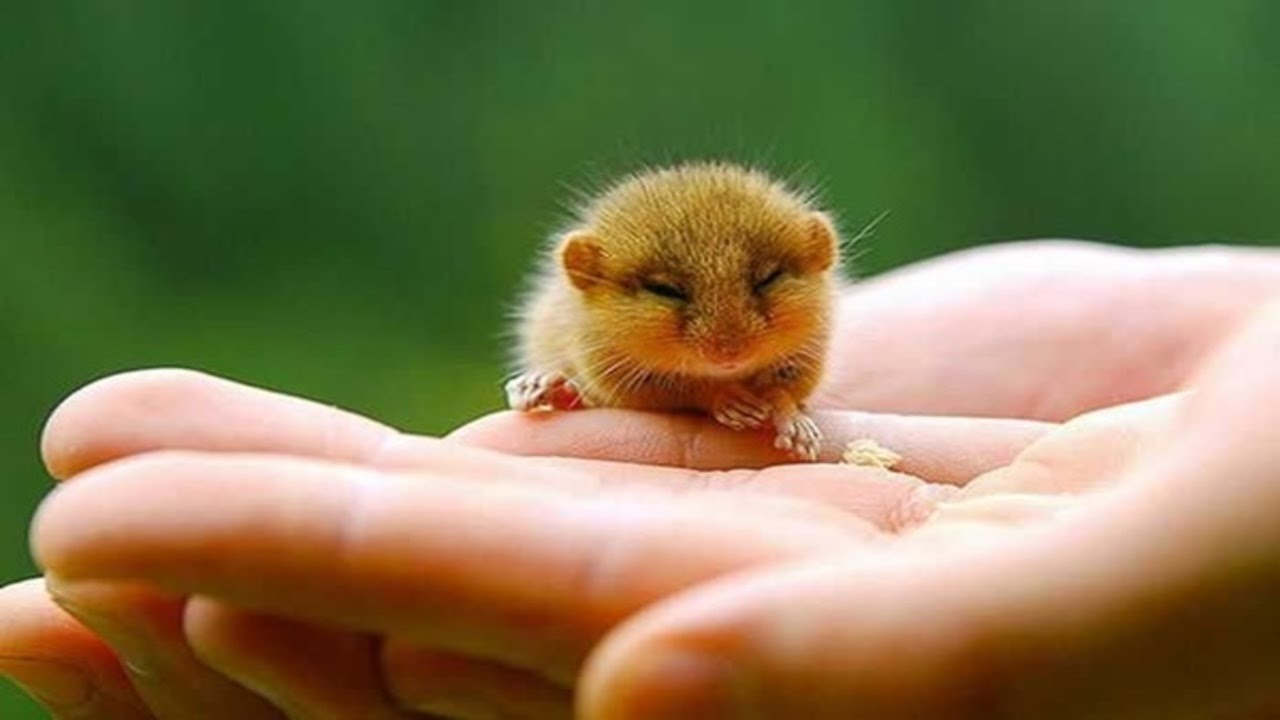 See also; Top 10 Small Pets That Could Be Right for Your Kids.

#2- Having a Hippopotamus as a pet seems like a pretty bad idea on the whole. These animals are huge, aggressive and hard to feed but a South-African farmer, Marius Hels had it his own hard way. He had kept a Hippo at his farm in Free State for years despite being warned about it several times. A few years back, his body was found floating in the river being thoroughly chewed up by his pet hippo. Hippos do like to bring slight innovation when it comes to food but who knew he would chew away his best bud- the man must have listened to the warnings indeed! 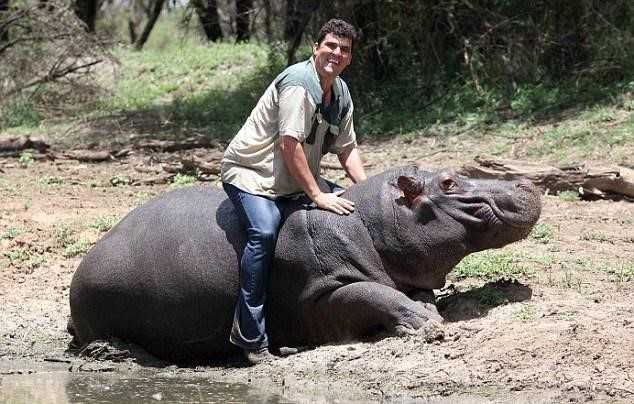 #1- Like Hamsters, people also get fascinated by keeping ferrets as pets and why not! They are agile, delightful and amusing! What some people don’t realize that they also have a sharp set of piranhas like tiny teeth and a taste of baby flesh. When a Missouri family was awakened by the sound of their infant crying in the other room- they guessed he might be hungry or the diaper needed to be replaced. What they didn’t expect was finding their bloodied baby with seven of his fingers eaten by their pet ferret. The child was rushed to the hospital for recovery and the ferret was killed. 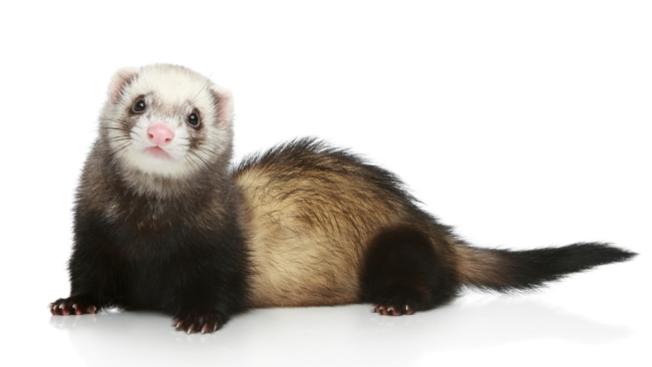 Pets make awesome companions but there is a reason why animals are not called humans. (Well, humans at times acting as animals is another debate!) People should watch out what kind of animal are they letting inside their homes and near their family. The fact about animals being not as ‘sensitive’ as human beings should be kept in mind at all times.