10 Famous People who were Killed in Animal Attacks 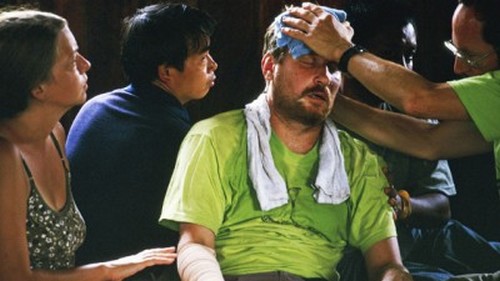 Joseph Slowinski was an American snake expert who did extensive research on venomous snakes. He was a professor and author, and was the founder of Contemporary Herpetology, the first online herpetological journal. In 2001, while on research in a remote area in Myanmar, he was bitten by a Krait, resulting in his death soon. There are three species of snake named in the memory of Slowinski. 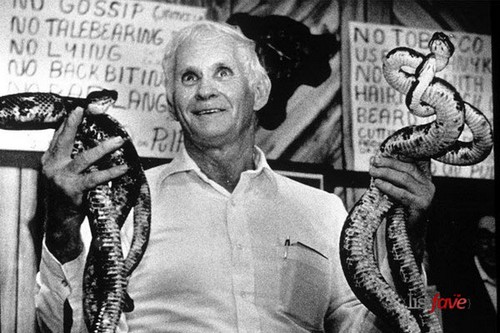 George Went Hensley was an American Pentecostal minister, who was known for snake handling. According to his interpretation, the New Testament commanded all Christians to handle poisonous snakes. His services often found the presence of snakes and Hensley urged his followers to handle them. He claimed that he had suffered bites hundreds of times and survived without any treatment. But the luck didn’t favour him on 24 July, 1955, when he was bitten by a viper while he was trying to place it into a jar. He refused treatment, and died soon after. 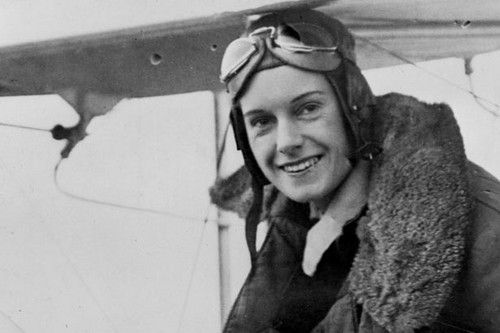 Known as the ‘Greta Garbo of the skies,’ Jean Gardner Batten was a famous New Zealand aviator. In 1936, she became the first person ever to make a solo flight from England to New Zealand. She made a number of international flights in 1930s. In 1982 she was bitten by a dog in the island of Majorca. She refused treatment, and died following infection. However, the world came to know of the tragedy only in 1987 due to official errors. 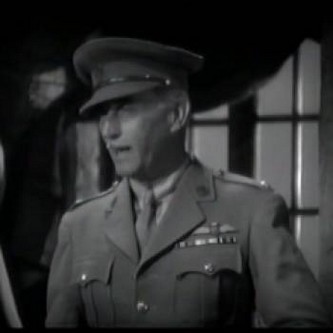 Sir Guy Standing was an English actor and former Commander in Royal Navy. He served in the First World War as part of the British mission in America. Then he went on to become popular as a theatre and film actor, with films like Lives of a Bengal Lancer to his credit. In 1937, he was bitten by a rattle snake and died of consequent heart attack. 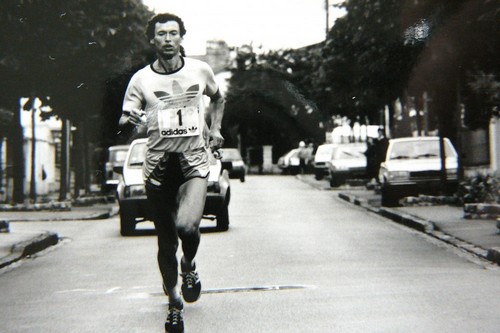 Jacques ‘Jacky’ Boxberger was a French track and field athlete who specialized in long-distance races. A junior world record holder in the 1500 metres, he represented France in four Olympic Games. He was also two-time champion of the Paris Marathon. Boxberger was on a vacation in Kenya, with his family, in 2001 when he was attacked by an elephant. He had been filming the animal, and it went on to pick and throw him against a tree and squash to death. 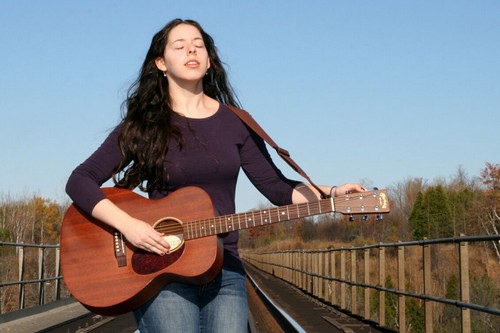 Taylor Mitchell was a Canadian folksinger and songwriter. She earned fame with her debut album, For Your Consideration. The death came to her when she was merely 19 years of age. She was on a visit to the Cape Breton Highlands National Park when she was attacked by a number of coyotes there. Mitchell died soon after blood loss. The attack so shocked the coyote experts since the animals were thought to be wary of humans. Mitchell’s case was the first recorded killing of an adult by coyotes. 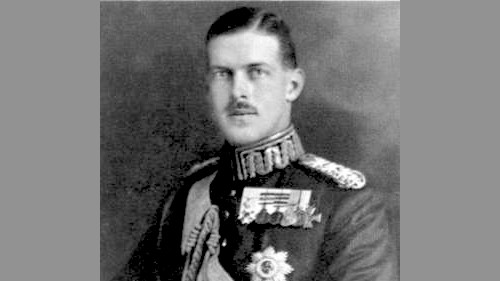 Alexander was the King of Greece, crowned in 1917. He was basically a puppet king with no powers, and found himself in a scandal when he married a commoner. In 1920, the king was bitten by a monkey while he was attempting to break a brawl between his dog and another monkey. Even though he was treated immediately, the wound became infected later. Although the doctors considered amputation, nobody wanted to take responsibility. He died a few weeks later, at the age of 27. 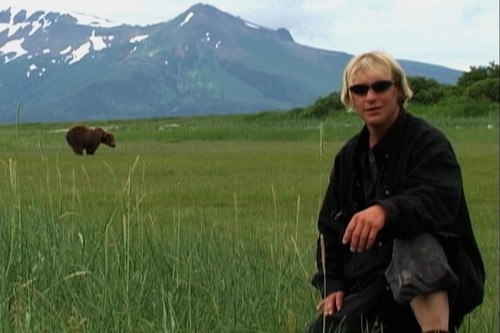 Timothy Treadwell was a bear expert and documentary filmmaker who spent more than thirteen years researching about and living with the wild beasts. Treadwell met death in the form his favourite subject as well. In 2003, a bear attacked both Treadwell and his girlfriend Amie Huguenard at Katmai National Park in Alaska and even partially ate them. Treadwell’s life was also the subject of an acclaimed documentary named ‘Grizzly Man’ in 2005 by the master auteur Werner Herzog. 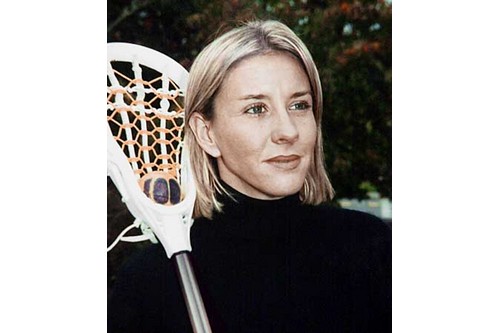 Diane Whipple was a famous lacrosse player from America. She represented her country in two World Cups. She was living in an apartment in San Francisco. On 26 January 2001, she was attacked by two dogs at her apartment building when she was coming from grocery stores. The dogs had been owned by her neighbours in the same apartment and had been trained for fight, albeit illegally. It accounted for their aggressive behaviour. Diane passed away in hospital from huge blood loss the same day. 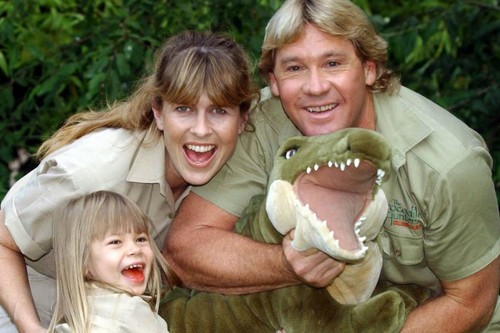 Known as the Crocodile Hunter, Steve Irwin was one of the most popular naturalists in his time and the host of documentary series ‘The Crocodile Hunter’. His encounters with crocodiles and other dangerous creatures like venomous snakes always thrilled and frightened the viewers. His shows resulted in a feature film as well. However, he suffered an untimely death in 2006, bizarrely not by a crocodile. He was attacked by a stingray while he was filming a documentary about dangerous underwater creatures. He took a stab in the heart, and had no chance for an escape.