Time and again incidences have surfaced that reveal the importance of maintaining a healthy distance from the nature’s wild side. As humans take their liberty to approach animals of prey, the game has started getting ferocious and deadly. According to Michael Conover, management expert at the Berryman Institute of Utah State University, the main reason behind rising animal attacks on humans is the encroachment of humans into animal habitat. 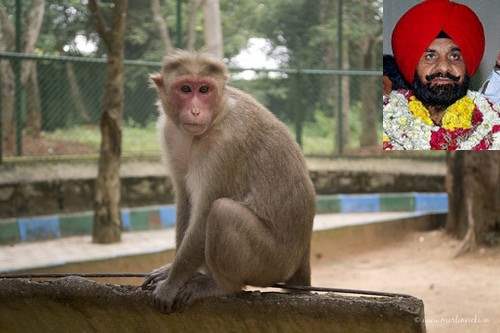 In 2007, a group of wild monkeys attacked a senior government official of Delhi, India. Deputy Mayor S S Bajwa was attacked by a horde of wild monkeys when he was on the first-floor terrace of his home. In an attempt to fight off the monkeys, Bajwa fell off from the terrace. He was rushed to a hospital. A day later, Bajwa succumbed to multiple head injuries. 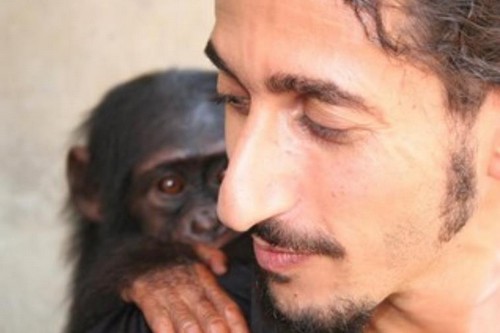 An award-winning wildlife conservationist, Ofir Drori, was enjoying a quiet canoe ride along Ethiopia’s Omo River when a dangerous predator attacked him. A three metre long crocodile made sudden dash for his canoe and latched onto his calf. Luckily Drori was in shallow waters. He used his other leg and dug foot into river’s bed. After some demanding struggle Drori managed to free his leg from crocodile’s grip. But he realized that a chunk of his calf was missing. 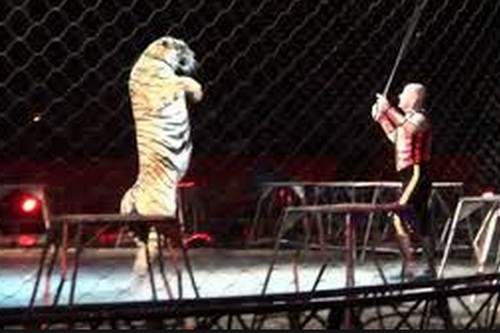 It was during a performance at ‘Dinner Circus’ when audiences witnessed something real horrible. During a circus show in Hamburg, Christian Walliser, a seasoned tiger trainer, was brutally attacked by three Bengal tigers. Following a fall during the performance, Walliser was pinned to the ground by the tigers. They sank their teeth into his head and upper body, and tore off one of his hands. A fatal attack that was, Walliser was extremely lucky to survive though with serious injuries. 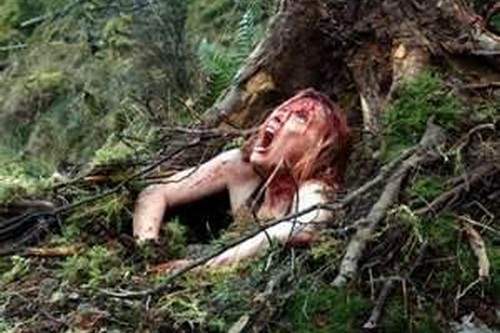 American environmentalist and bear lover, Timothy Treadwell and his girlfriend were killed and partially eaten by coastal grizzlies during their project at Katmai National Park in Alaska. Reportedly, Treadwell had spent thirteen consecutive summers at the national park. In October 2003, when Treadwell and his girlfriend were there to observe wildlife, they were found missing from their campsite. Later their mauled bodies were found and it was confirmed a male grizzly had partially eaten the couple.

6. Death of the ‘Crocodile Hunter’ 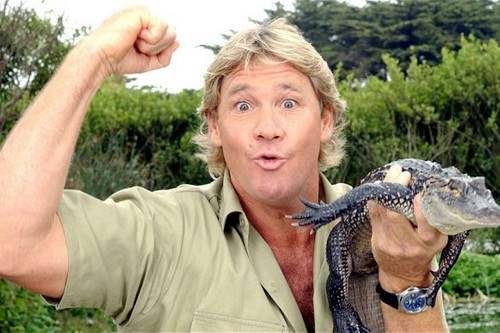 Steve Irwin, popularly known as Crocodile Hunter, died when a stingray barb attacked him during a filming session in Australia’s Great Barrier Reef. He died following several stabbings to the heart. Stingrays are said to attack only when they feel threatened, making the incidence of Irwin’s death extremely rare. It is one of the most shocking events in the world of wildlife filmmaking. 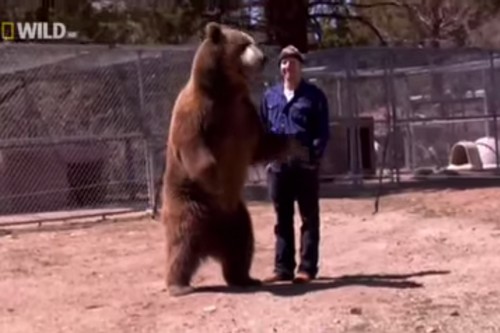 In April 2008, Rocky, a 5-year-old grizzly bear trained to wrestle for TV shows and movies attacked his 39 year old trainer Stephen Miller. Miller died on the spot when grizzly bit him on the neck during the filming of a promotional video. According to Randy Miller, owner of Predators in Action, “the incidence was extremely shocking.” According to him Rocky was very responsive to the cues during the filming of the scene and the terrible attack was unanticipated. 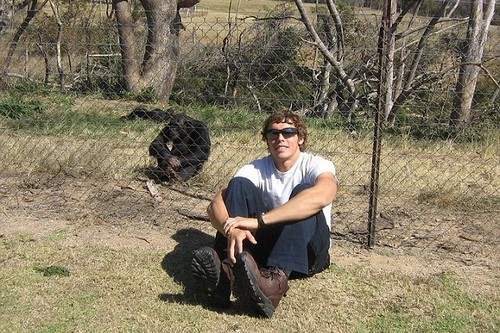 A Texas graduate student of Goodall Institute in South Africa was brutally attacked by a group of chimps when he got too close to them for a closer observation. Reportedly, he did not heed safety precautions and crossed two safety fences. The 26-year-old anthropology student was dragged nearly a half mile by his feet and was brutally bitten on ear and hands. He lost part of an ear and parts of his fingers in the attack. 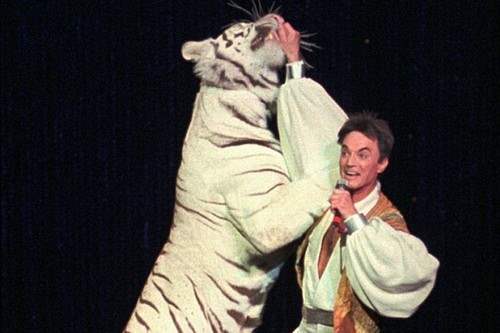 Roy Horn, of the popular German-American duo Siegfried & Roy, was attacked by a 600-lb. white Bengal tiger called Manticore. Horn suffered severe injuries following a bite to the neck. The incidence took place during their performance at the Mirage Hotel and Casino in Las Vegas. Horn survived but was hit by paralysis as a consequence of the attack. 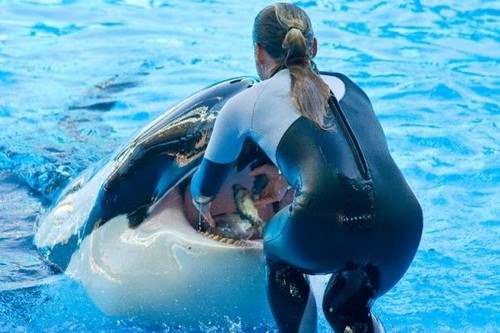 In February 2010, a 12,300-lb. killer whale named Tilikum killed its 40 year old trainer Dawn Brancheau. The 25 foot Orca whale attacked Brancheau during a live show at SeaWorld Orlando, Florida. Many onlookers shared what they saw and claimed that Tilikum jumped up out of the water grabbing Brancheau by the waist and pulling her underwater. 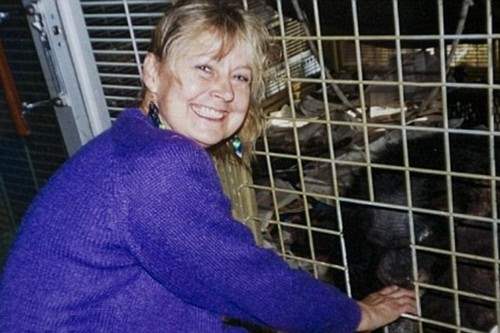 It was in February 2009, when male chimpanzee Travis viciously mauled Charla Nash, a friend of his keeper. Raised by Sandy Herold from birth, Travis suppressed his bloodthirsty self for 14 years before going on his ferocious rampage. He mauled Charla Nash, ripping off her eyelids, nose, lips and hands. The bloodbath was brought to an end when a cop shot him after he ripped open the door of the police cruiser and flashed his blood-covered fangs. Nash was blinded and has had a face transplant. She underwent numerous reconstructive surgeries.