We all love to watch movies which tell the stories of real life people in real life situations. Here is a list countdowning 10 of the best Biopic Movies of all time. 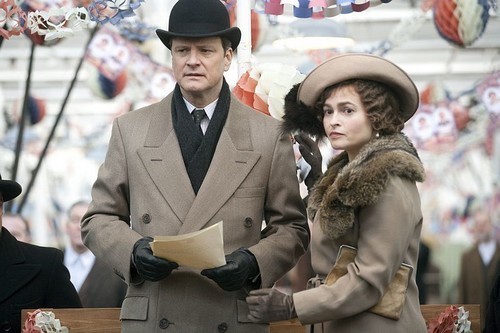 At 10th spot on our list “Best Biopic Movies” is the 2010 British historical drama film directed by Tom Hooper, “The King’s Speech”. The film tells the story of King George VI, played by Colin Firth, as he copes with his stammering. The film was strongly appreciated.  Rotten Tomatoes gave the film a score of 94%, while Metacritic gave it 88/100. The film won a total of 78 awards from 212 nominations, with 4 Oscars including Best Picture, 7 BAFTAs and 1 Golden Globe award. 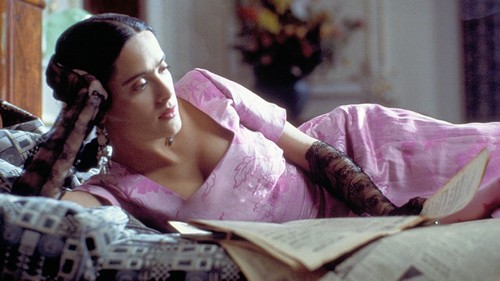 Coming at number 9, the 2002 film ‘Frida’, directed by Julie Taymor, which as the title suggests, tells the story of surrealist Mexican painter Frida Kahlo. The film was universally acclaimed by critics worldwide. It won 17 awards out of 47 nominations including two Oscars, one Golden Globe, four Imagen and one British Film Academy awards. 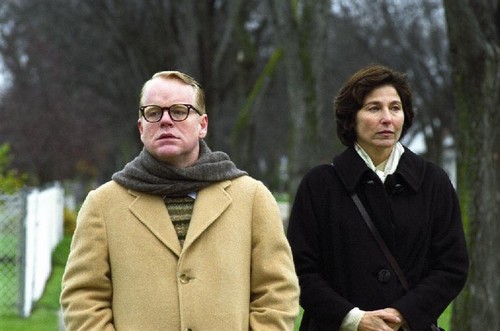 Number 8 on our list of 10 Best Biopic Movies Of All Time is the 2005 film ‘Capote’, directed by Bennett Miller. It tells the story of Truman Capote, played by Philip Seymour Hoffman. It turned out to be one of the best films of the year and garnered a score of 90% from Rotten Tomatoes, while noted film critic Roger Ebert gave the film a perfect rating of 4/4. The movie won one Oscar, one Golden Globe, One BAFTA, One Screen Actors Guild Award, among many others. 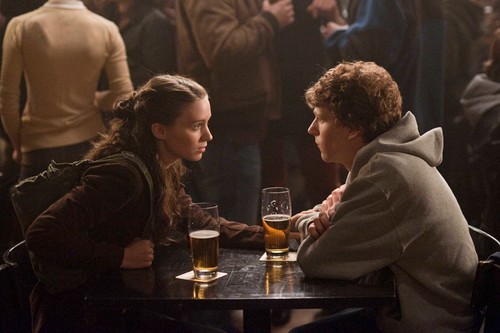 The 2010 film ‘The Social Network’, directed by David Fincher, grabs the seventh spot in our “Best Biopic Movies” list. The film tells the story of Mark Zuckerberg, Eduardo Saverin and Sean Parker. Apart from being a huge commercial success, the film won a total of 122 awards out of 202 nominations, including two Oscars, two BAFTAs, four Golden Globes and one Cesar award. 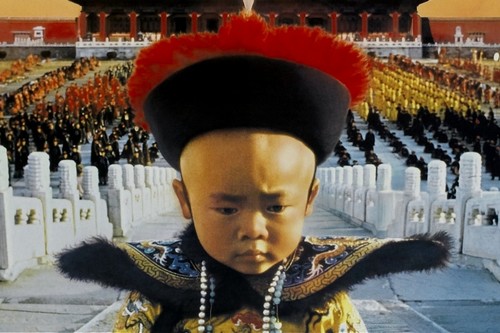 Number six on our list comes the 1987 movie ‘The Last Emperor’, directed by Bernardo Bertolucci. The movie tells the story of  Puyi, the last Emperor of China. John Lone played the title character. The film is regarded as one of the greatest films ever made. It is also one the most Oscar winning film, with a whopping nine Oscars, including Best Picture and Best Director. 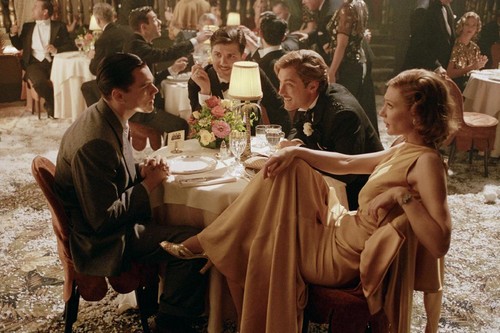 The 5th position of our “Best Biopic Movies” list has been won by the 2004 film ‘The Aviator’. Directed by Martin Scorsese, it tells the story of Howard Hughes, played by Leonardo Di Caprio. Apart from him, it also boasted of a huge starcast who played real life characters – Cate Blanchett as Katharine Hepburn and Kate Beckinsale as Ava Gardner. The supporting cast features Ian Holm, John C. Reilly, Alec Baldwin, Jude Law as Errol Flynn, Gwen Stefani as Jean Harlow, Willem Dafoe, Alan Alda, and Edward Herrmann. One the most commercially successful and critically acclaimed film of that year, the film won five Oscars, three Golden Globes, four British Academy Film Awards, among many others. 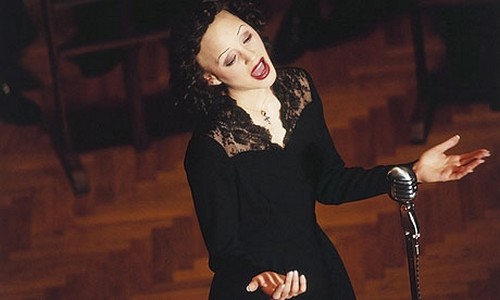 The 2007 film ‘La Vie En Rose’ wins the fourth spot as we countdown the 10 Best Biopic Films Of All Time. Directed by Olivier Dahan, the film tells the story of Edith Piaf, played by Marion Cotillard, for which she won the Oscar for Best Actress that year. The film was considered as one of the best film of the year. Carino Chocano of the Los Angeles Times opined that “Marion Cotillard is astonishing as the troubled singer in a technically virtuosic and emotionally resonant performance…” 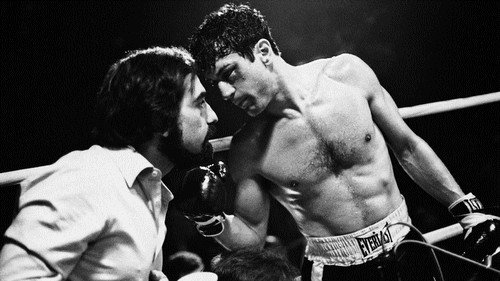 The 1980 film ‘Raging Bull’, directed by Martin Scorsese and starring Robert DI Nero as Jake LaMotta, an Italian American middleweight boxer whose self-destructive and obsessive rage, sexual jealousy, and animalistic appetite destroyed his relationship with his wife and family. Scorsese thus is the only director whose movie appears twice in the list. The movie created a niche for itself and is considered the best film of the year. 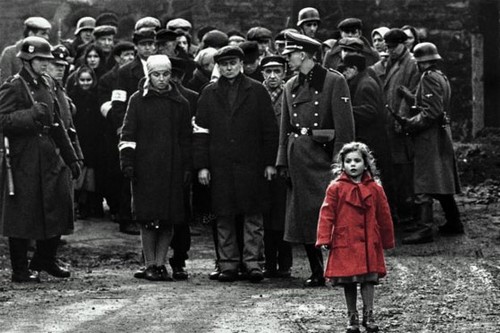 At second place on our list is the 1993 film ‘Schindler’s List’. Directed by Steven Spielberg. The film starred Liam Neeson in the role of Oskar Schindler, a German businessman who saved the lives of more than a thousand mostly Polish-Jewish refugees during the Holocaust by employing them in his factories. The film is often regarded as one of the greatest films ever made. It has been ranked the film 8th on its list of the 100 best American films of all time by the American Film Institute. 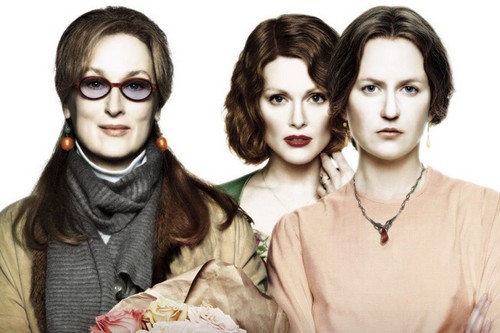 The N0. 1 position on our “Best Biopic Movies” list has been grabbed by the 2002 film ‘The Hours’, directed by Stephen Daldry. The film tells the story of three women, one of them being Virginia Woolf, played by Nicole Kidman. MEtacritic gave the film 81/100 while Rotten Tomatoes gave it 81% score. The film is a classic in itself. It won 26 awards out of 84 nominations including one Oscar, two British Academy Film Awards and two Golden Globes.