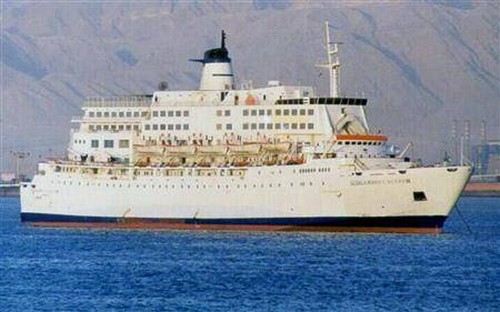 On 3rd February, Al Salam Boccaccio 98, an Egyptian passenger ferry was sank in the Red Sea en route from Dubai, Saudi Arabia, to Safaga in southern Egypt. This is one of the biggest maritime disasters of the 21st century. It saw the death of 1020 out of its 1400 passengers, including pilgrims returning from the Hajj in Mecca. The reason behind its sinking is thought to be a fire that started in the ship’s engine room. >> 10 Major Disasters of The World.

On the night of 4th October, 1744, HMS Victory, a first-rate ship of the line of the Royal Navy, was caught in a storm in the English Channel when it was returning to England. It ultimately resulted in the ship sinking with the death of everyone aboard, which was 1150 sailors.

Japanese passenger ferry Toa Maru was caught between a typhoon in the Tsugaru Strait between the Japanese islands of Hokkaidō and Honshūon on September 26, 1954, which ultimately resulted in its sinking. Due to many people getting on the hip at the last minute and many cancelling their journey, the exact number of deaths is still unknown. However, it is thought that an estimated 1153 people died from the accident. 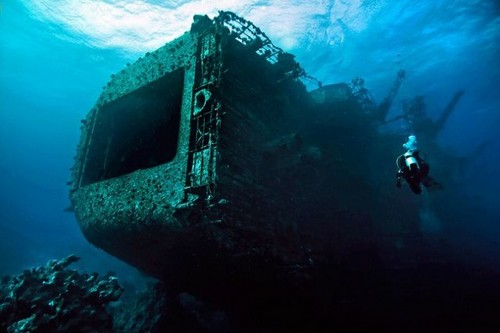 Passenger ship Salem Express sank after colliding with Hyndman Reef on 17th December, 1991 which resulted in the death of 1,400 people. Many of the passengers were returning were returning from pilgrimage to Mecca. The wreck of the ship, which is a now a scuba-diving site, still contains many luggage and cars. 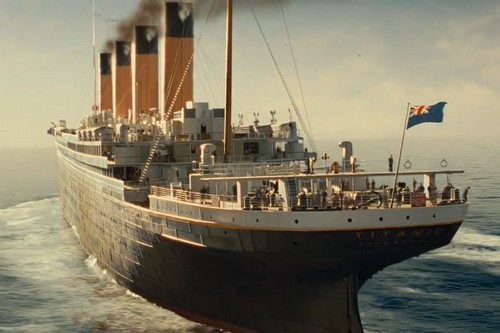 Perhaps, the most well-known ship in the world is the British passenger liner RMS Titanic. Known as the largest ship afloat at the time it entered service and declared ‘unsinkable’ by its makers, Titanic sank in the North Atlantic Ocean in the early morning of 15 April 1912 after colliding with an iceberg during her maiden voyage from Southampton, UK to New York City, USA. Many blame the less number of life-boats to be a prime reason for the high number of deaths, which was 1517. Its loss was the catalyst for major reforms in shipping safety. 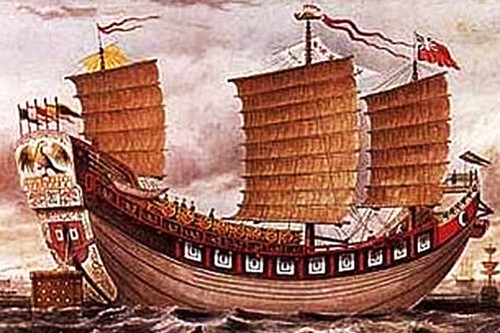 Three-masted Chinese ocean-going junk, Tek Sing met its terrible fate on February 6, 1822, when it sank  in an area of the South China Sea known as the Belvidere Shoals. It sank when tries a shortcut through the Gaspar Strait between Belitung and Bangka Islands and grounded on a reef. It resulted in the death of 1600 people. Due to its great loss of number of lives, therefore this ship has been referred to as the “Titanic of the East”. 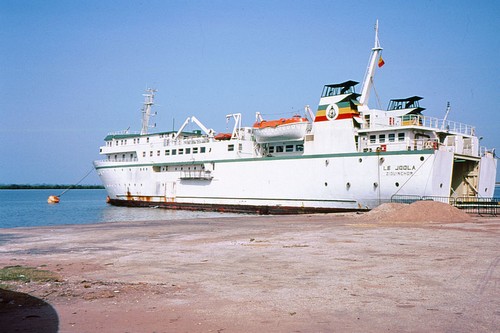 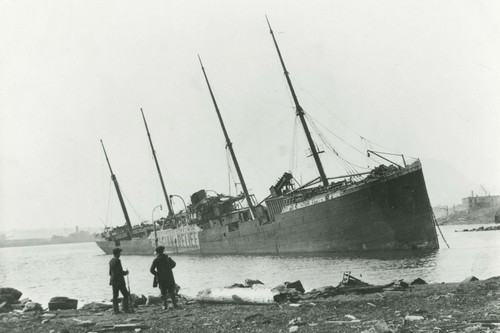 On 6th December, 1917, when cargo ship Mont-Blanc was going through Halifax Harbour in Nova Scotia, Canada, which was full cargo of highly volatile explosives, it collided with the Norwegian ship, SS Imo. The incident came to be known as Halifax Explosion. It resulted in the death of almost 2000 people. At the time of the accident, Mont-Blanc had a 40 person crew. There were around 2000 people in the nearby Halifax shore who were killed by the fire, collapsing buildings, falling debris, etc., resulting from the explosion. Over 9000 people were injured due to flying glass. It is still the largest accidental explosion of conventional weapons to date. 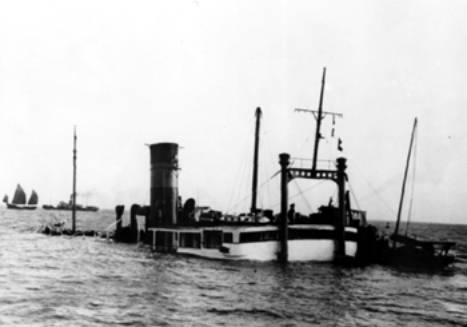 Chinese passenger steamship Kiangya sank in the mouth of the Huangpu River 50 miles (80 km) south of Shanghai on 4 December 1948. It led to the death of 2,750–3,920 people. There were only 700–1,000 survivors, who were picked up by other vessels. The reason for its sinking was an explosion that took place when the ship hit a mine left behind by the Imperial Japanese Navy in World War II.

On 20th December, 1987, the world witnessed the deadliest peacetime maritime disasters, when Philippine-registered passenger ferry Doña Paz collided with the oil tanker MT Vector. Both the ships caught fire and ultimately sank in the shark infested waters of Tablas Strait, killing 4,386 people. Only 24 survivors were recorded in the incident. Out of the 13 man crew of MT Vector, only 2 people survived. Many claim that Doña Paz  was illegally carrying over 4000 passengers, when the ship could support only 1518 passengers. Only 21 dead bodies were recovered. Time magazine  have called the sinking of the Doña Paz “the deadliest peacetime maritime disaster of the 20th century”.