Beauty with brains is the criteria for selecting the top most model of the world. Along with the swimsuit round, which is the most popular round in beauty pageants, the question and answer round is also equally awaited by the audience. This round is designed to test the intelligence, the presence of mind and also what the model thinks about certain issues. Due to the increased levels of anxiety during this round, models end up delivering weird answers, which will put you in fits. Here are 10 most dumb answers given by Beauty Queens at beauty pageants. 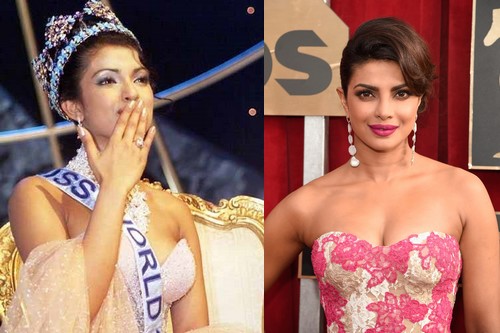 The answer which Priyanka Chopra gave at the Miss World 2000 beauty pageant was highly dumb. She was asked as to who she thought was the most successful woman living today and why, to which she answered that she felt that Mother Teresa was the most successful person, she admires because she was extremely compassionate and kind.

Mother Teresa would definitely give you an upper hand, but, the question required you to name a living woman.

You are making no sense, girl!

The third in the list is, definitely, Lauren Caitlin Upton, Miss South Carolina from Miss Teen USA 2007 pageant. When asked the reason for the lack of good geography skills among the population of America, she answered by saying that it was because some people in the nation did not have maps. 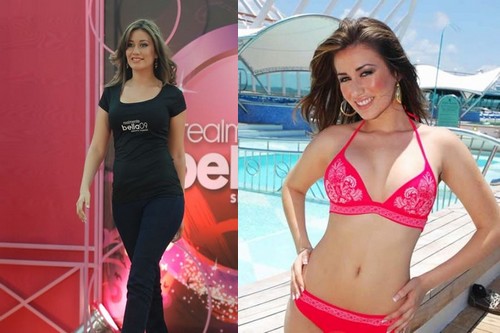 The answer given by Giosue Cozzarelli at Miss Panama 2009 was ximply hilarious. She was asked to explain one of the quotes by Confucius, “Learning without thought is labout lost”, to which she answered by saying that Confucius invented confusion. 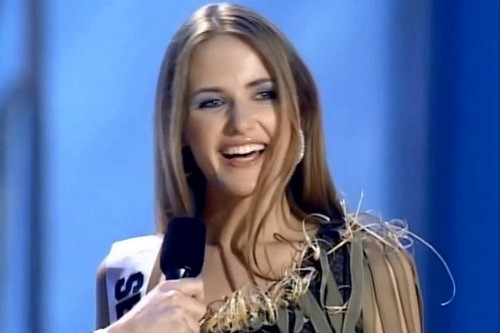 Sanja Papic from the Miss Universe 2003 pageant was asked whether she would like to be fire or water, to which she replied by saying that she is a human being who has real emotions and fire and water do not have any emotions.

You totally missed out on the question, dear. 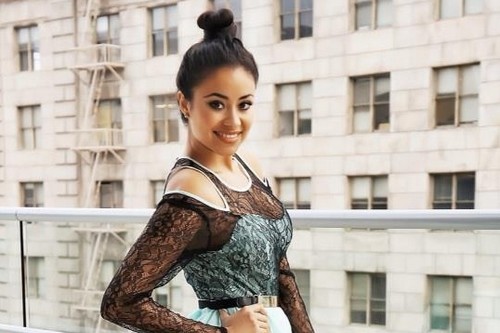 Miss Arizona Alicia Monique Blanco was asked during the Miss USA 2009 pageant whether the United States should have universal healthcare as a right of citizenship, to which she replied by saying that it is an issue of integrity and that her family has chosen her to choose right from wrong and politics.

You are totally clueless about the question!!!

Nadine Tanega, Miss Hawaii, America, 1992, was asked why she was proud to be an American, to which she replied, “From the rough shores of … Hawaii…to the wonderful sandy shorelines of … Hawaii … America is our house.”

Boy!!!This girl is highly in love with the nature in Hawaii. 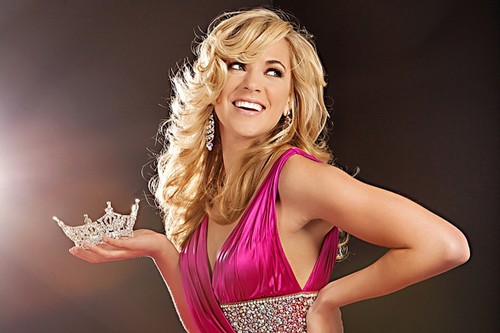 Miss California 2012, Leah Cecil, was asked about her opinions on euthanasia and she made a complete fool of herself by saying that she has not yet formed an opinion about euthanasia, but, knows that it is a vaccine

This is too much to handle!!! 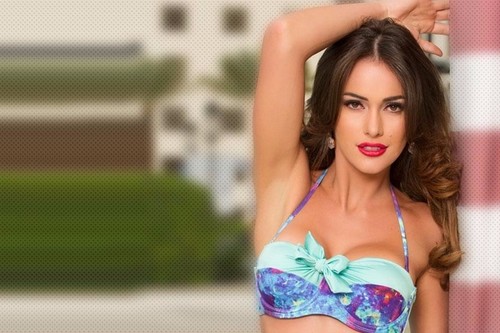 On being asked what was that one law which she would like to make if given a chance to do so and why, Miss Venezuela, Irene Sofia Esser Quintero, at Miss Universe 2012, replied by saying that laws and waves are similar to each other. Since she is a surfer, she said that the best wave for her was the wave she waits for. So, such laws should be made which people can do.

No idea what she is talking about!!

During the Miss USA 2013 pageant, Miss Utah Marissa Powell was asked the reason why women continue to earn less than men in society She replied by saying, “I think we can relate this back to education and how we are continuing to try to strive,” she said, adding, “figure out how to create jobs right now. That is the biggest problem, and I think especially the men are seen as the leaders of this, and so we need to try to figure out how to create education better so that we can solve this problem.”

Beauty pageants are one of the most anticipated events every year. And the pressure which piles up throughout the year for the day is clearly evident in the performance of the contestants during the entire event. Looking beautiful is only one of the criteria for getting crowned as the top most beautiful woman in the world. Apart from looks, exuding confidence while speaking and presenting yourself is also extremely necessary. Cracking the question and answer round of beauty pageants is a nightmare for the contestants as this is an extremely decisive round which can make or break their future.