SuperVillainesses have always been a special interest for avid comic reader. Their charm and power and ruthlessness, fierce demeanour and cunning attitude are what makes us wanting to read about them even more. We now take a look 10 of the most frightening SuperVillainesses who were just badass divas! 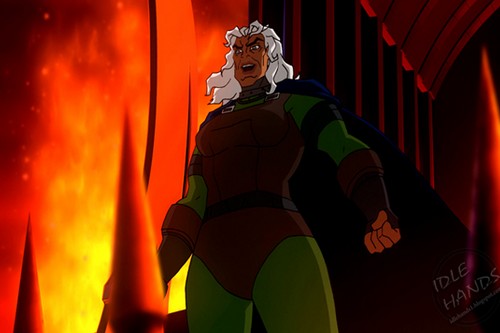 Starting off the list at number 10 is Granny Goddess, a SuperVillainess modelled after comedienne Phyllis Diller. Granny Goddess serves as the chief for the SuperVillainess team Female Furies. She is also affiliated to Darkseid’s Elite. She has superhuman physical attributes and possesses powers of immortality. She is also known to be a great tactician and warrior. Perhaps, one power which distinguishes her from other characters is the ability of hers to use Apokoliptian technology without being consumed by it.

Finding her to number 9 position is SuperVillainess Enchantress. One of the greatest enemies of Thor, she possesses superhuman strength, longevity, speed, stamina, durability, agility, reflexes and healing factor. But her most identifiable power is her mystical powers which includes transmutation, illusion, energy blasts, levitation, time manipulation, dimension travel, telepathy and mind control. Among the Asgard, she is considered to be one of the most powerful sorceresses. Her spell is so strong that she succeeded to a great extent in turning Thor against the other Avengers. Need we say more? Among her many team affiliations, prominent ones are Asgard, Masters of Evil, Lady Liberators, Mandarin’s Minions and Sisterhood of Mutants. 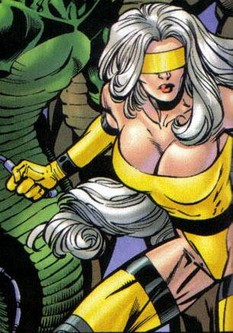 Number 8 on this list of 10 most frightening SuperVillainess Coachwhip. A member of Serpent Society, she was recruited by another SuperVillainess Viper. She is known to evoke terror in her opponent by wielding electrically-charged chain-whips attached to gauntlets. She also has a striking similarity to X-Men Cyclopes. Just like him, she wears a polarized strip of material which protects her eyes from bright light. 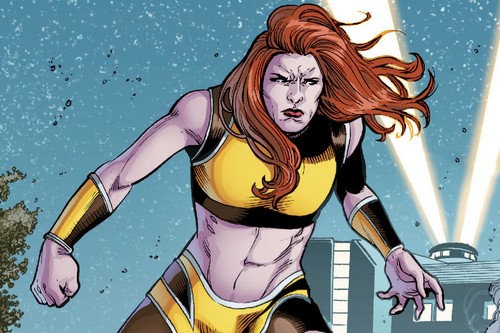 Wonder Woman’s long time enemy, Giganta stands at number 7 position in our countdown of 10 most frightening SuperVillainesses. With the ability to increase her size and mass, and thereby turning herself into a giantress, Giganta possess as a huge threat during Golden Age of humanity when she calls for a rebellion and brings chaos all over. She is an influential member of teams such as Injustice League, Secret Society of Super Villains, Villainy Inc., Secret Six and Female Furies. She has superhuman durability and strength. Besides, one can never overlook the fact that she herself is a genius scientist. 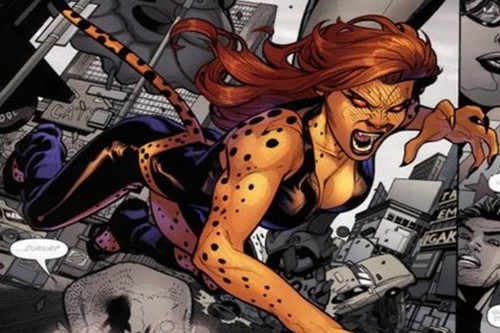 Another archenemy of SuperHeroine Wonder Woman finds herself in this list of 10 most frightening SuperVillainesses. Cheetah breaks into top 6 of our countdown. Among her many team affiliations are Secret Society of SuperVillains, Injustice League, Super Foes and Villainy Inc. Besides having superhuman speed, she has the appearance and powers of a cheetah, as evident by her name. Leaving aside her agility and claws, her fierce looks can even make the strongest SuperHeroes weak in their knees. 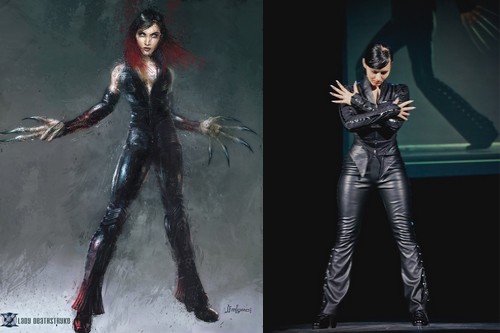 At number 5 in our list of 10 most frightening SuperVillainesses is Lady Deathstrike aka Yuriko Oyama. She serves as a foe to the X-Men, especially to Wolverine. Her power includes superhuman strength, speed, agility, adamantium skeleton and retractable claw nails and Accelerated healing factor. Apart from that, she is also an excellent athlete and hand-to-hand combatant. Born and created by her father, a crime lord and scientist in Japan, Lady Deathstrike also is a prominent team member of powerful teams such as Sisterhood of Mutants, Reavers and Thunderbolts. 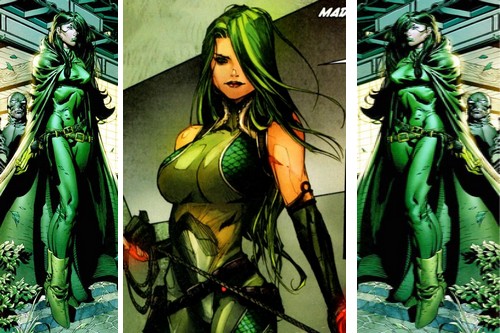 Breaking into top 4 of this list is Viper, who is a major enemy to the Avengers and the X-Men. Belonging to powerful teams like The Hand, Serpent Squad, Secret Empire, Hydra, Matripoor, Hellfire Club and H.A.M.M.E.R., Viper can run down chills into your body with her killing looks. She boasts of powers like teleportation, enhanced life span and immunity from toxins and venoms. She is also a skilled swordswoman and martial artist besides being an excellent strategist and markswoman 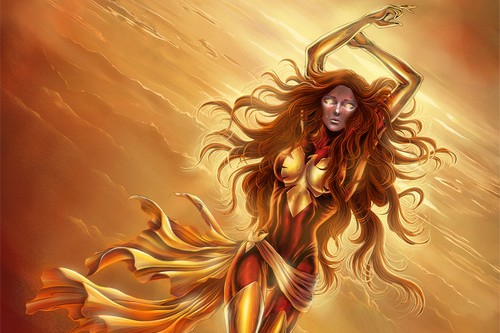 Dark Phoenix grabs the number 3 spot on this list. An alias to X-Men Jean Grey, She was created when Jean was exposed to fatal level of radiations. This resulted in her becoming one of the most powerful mutants ever, but with her god like power, she became overwhelmed and corrupted. Thus, she is the alter-ego of SuperHeroine Jean Grey. Her power includes telepathy, telekinesis, eidetic memory, astral projection, memory alteration and erasure, among others. She is also able to create cosmic fire, manipulate energy, timeline and matter, travel unaided through space, resurrect from death manipulate life energy in others. Jean Grey and Dark Phoenix are probably comic world’s one of very few far stretched contradictory aliases. 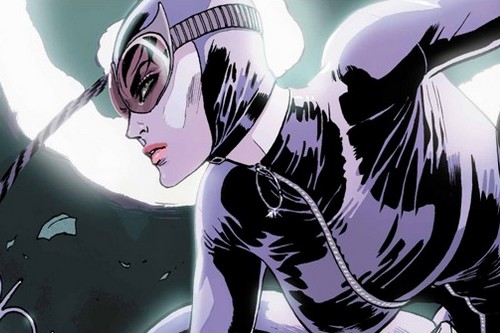 Catwoman claws at number 2 position in our list. Being seen as an Anti-Heroine rather than a traditional villain, this fierce feline shares a love-hate relationship with Batman. She is an expert burglar, skilled gymnast, hand-to-hand combatant and a peak athlete. As her name suggests, she shares an emphatic relationships with all types of cats. She also has affliations to teams such as Batman Family, Outsiders, Secret Society of Super Villains, Injustice Leagues, Female Furies and Justice League of America. She is one of the greyest of grey characters in comic book history. 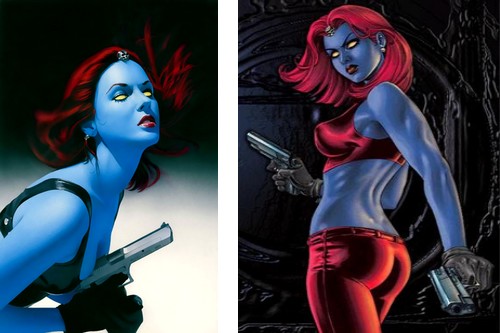 Mystique grabs the top spot in our list of 10 most frightening SuperVillainesses. She is a villainess whose looks can kill most of her enemies. She is a prominent member of X-men, X-Factor, X-Corps, Freedom Force, Mossad, Brotherhood of Mutants, DARPA, Daily Bugle, among others. No character uses shapeshifting power more brilliantly and effortlessly than her. She is also a healing factor, master strategist, skilled combatant with superhuman agility. And to mention of her coolest powers, she is Ageless! Take that for a change!