Television programs are a part and parcel of our everyday lives. They offer us entertainment with sitcoms, soap operas, chat shows and reality shows. On the other hand, they also give us knowledge about the entire world. Then, there are the thrilling competitions on the television that we all seem to enjoy. From quiz shows to lucky draws, every kind of game shows has been on the American TV, whose concepts have been replicated in other countries in various languages. Game shows are vastly popular today. And, since the beginning of television, numerous game shows have been conducted. Some of them have been short and ended quickly, while many have found the tricks to run on for a long time. Let us look at the countdown for the longest running game shows on television in the US. 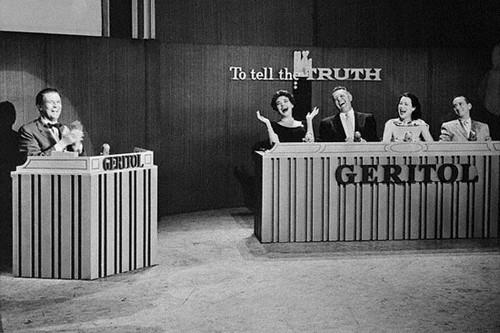 Created by Bob Stewart. Several versions of the show have been aired over a total of 25 seasons. Though, the original version from 1956 to 1968 aired 12 seasons. The show featured celebrity panelists, who were presented with the description of a contestant’s unique occupation or experience. There was a contestant and two impostors pretending to the central character. The panelists questioned these three people. While the impostors could lie, the original contestant was sworn to tell the truth. Based on the wrong guesses of the panelists, the contestant could win.

The host of the show, Monty Hall, created it with Stefan Hatos as a game of luck and intuition. He selected members of the audience to whom he offered deals. And, they had to weigh the value of a real prize or an undesirable item. One of the noticeable features of the game was the bizarre costumes that the contestants wore to grab attention of the producers and increase their chances of being picked as a trader. The show aired 3000+ episodes over 13 seasons from 1977 which were very popular. Though there are regular attempts of revival including in 2013-14, its demand has dipped. 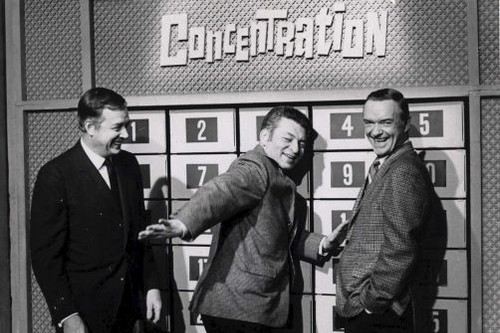 Producers Jack Barry and Dan Enright created the show with Robert Noah and Buddy Piper. The show was based on children’s Memory game. In the show, matching pairs of cards, which represented the prizes, were gradually removed from the board to eventually reveal the elements of a rebus puzzle which the contestants had to solve to win a match. The show was aired on and off between 1958 and 1991, with Classic Concentration being the final edition. It survived for almost 4000 episodes over 15 seasons. Due to a solid format, even amidst general implication about 50’s game shows being rigged. 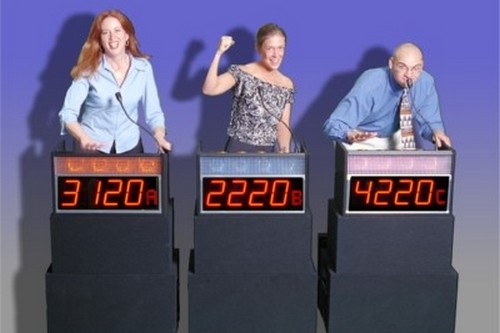 This panel game show was created by Merrill Heatter and Bob Quigley and was aired from 1966 to 1980. It revolves around a game of tic-tac-toe. Where contestants could play with celebrities. The show was a combination of games and comedy. Joke answers and plausible incorrect bluffs would often be given by the celebrities, supplied by the show’s writers along with question subjects, as per the show’s scripting. But, the gameplay was scripted differently. And, they only got the questions in the show. The show had 3500+ episodes over 14 years.

Allan Sherman and Howard Merrill created the show as a derivative of What’s My Line? In this show, the celebrity panelists had to guess the secret of the contestant. The fun element of the game was that this secret, which was something that ranged from amazing to embarrassing, from humorous to intense. It was aired in 1952 and ran till 1967. And, also it was revived repeatedly in the 70s, and 2000s. They had a revolutionary revival with an all-gay panel. Having started in Black and White, it switched to color broadcast in 1966. 350+ episodes were aired over 15 seasons of the show.

Mark Goodson-Bill Todman Productions created this unique show. Its first run was aired from 1950 to 1967, but had several brief revivals until 1975. In this game show, a panel of four celebrities would be given game tasks, and the panelists had to ask “yes” or “no” questions to guess the occupation, i.e. ‘line’ of work of a fifth contestant whose identity would be kept a secret. The Mystery Guests would be paid for appearing on the show. The show was moderated by John Charles Daly, and several celebrities were featured in over 2000 episodes over 25 seasons. 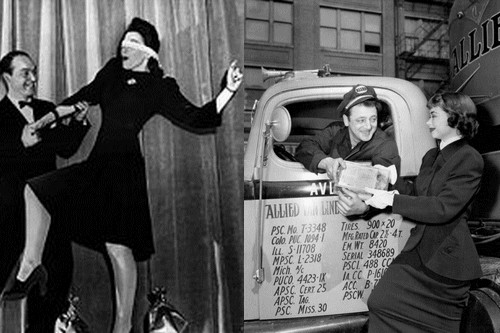 The show was created by Ralph Edwards for the radio. And, it was adapted on television in 1950 to run till 198. It has had several runs and completed 24 seasons. It was a quiz competition with a twist. The contestants would be asked questions that were often obscure and tricky. And, if they would not be able to answer, they would have to suffer the ‘consequences’, i.e. perform wacky stunts. The show reached its peak of popularity when Bob Barker hosted it from 1956 to 1975. After which it never got back the former glory, and was briefly revived for short periods in the 80s. 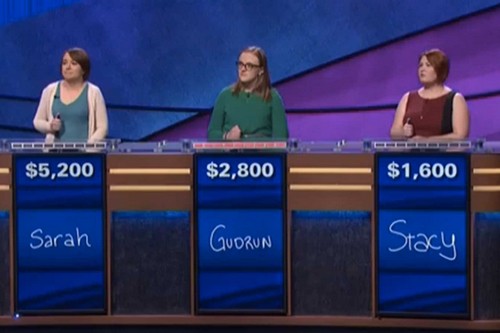 Created by Merv Griffin. The original version was aired from 1964 to 1975, including a one-year run of a night-time syndicated edition. Then, The All-New Jeopardy ran from 1978 to 1979. The current daily syndicated version, started in 1984, features Alex Trebek as host. This is a unique quiz show where general knowledge clues are presented to the contestants in the form of answers, and they have to phrase the responses in the form of questions. The number of episodes is close to 7000 in 31 seasons. The show has won several accolades and awards, including 31 Daytime Emmy Awards.

See also; 10 Most Widely Adapted TV Shows Around The World. 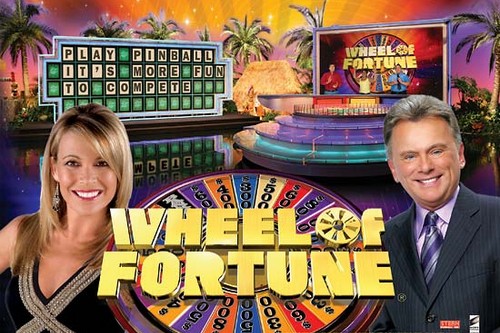 Merv Griffin created the show with the basic concept of solving word puzzles in Hangman. In the 1975 show, gives the opportunity to the contestants to solve word puzzles and spin a giant carnival wheel to win cash and prizes. It was originally hosted by Chuck Woolery and Susan Stafford. Currently, the syndicated version of the show is hosted by Pat Sajak and Vanna White. The huge popularity of “America’s game” led to its nightly syndicated edition. And, it is the longest running syndicated game show in the United States, having aired more than 6000 episodes in 32 seasons. 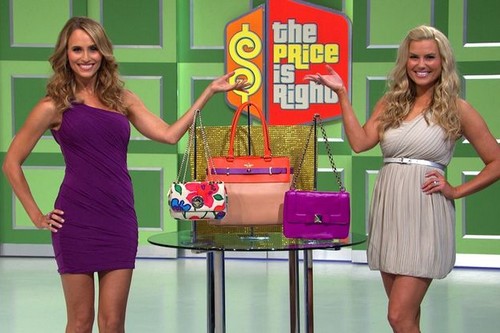 Created by Mark Goodson and Bill Todman. This show was created in 1972 as the reincarnation of the original 1956 version, retaining some elements. The program revolves around contestants selected from the audience, who compete to identify the accurate price of merchandise, and take home cash and prizes. Bob Barker was the show’s first and longest running host. Drew Carey took over in 2007 and has been running the show. Several famous models and announcers have appeared on the show which is the longest running game show with 8000+ episodes in 42 seasons.

Game shows have always caught our imagination. They not only let the contestants walk home with great prizes or even money, but also allow those sitting on the other side of the television have a fun time guessing answers or get the feel of the game as they enjoy the show.