Once in a while comes a TV series which outlives itself from being just a mere programme, it becomes a worldwide phenomenon. There have been TV shows which have found success in many countries in their national versions. Let’s take a look into 10 most widely adapted TV shows around the world. 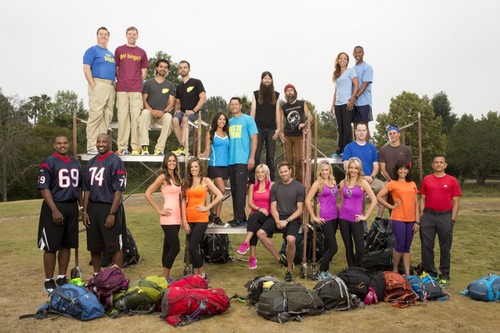 A one of a kind reality TV show, ‘The Amazing Race’ was first tested in the USA and soon found huge success, having premiered in 2001, it so far has completed 24 season with the 25th season going on air right now. The show puts 10-12 teams of two in a race around the world, where they travel to various countries to complete indigenous task. The Show’s popularity is evident from the fact that it has been adapted into nine national and three continental versions. The US version has also been hugely praised by critics, winning 13 Emmys out of 65 nominations. 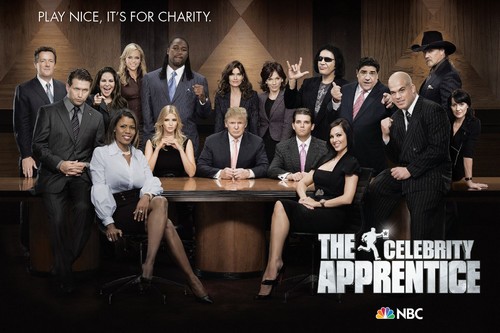 ‘The Apprentice’ was one of the first reality TV show to give contestants an opportunity to build a successful career in corporate world. In the show, 16 contestants fight each other in various tasks related to corporate world to get hired by a business tycoon like Donal Trump, Martha Steward, Tony Fernandes, Robert Justus, Tuncay Özilhan, etc. First aired in the US in 2004 13 seasons with Donald Trump and 1 season with Martha Steward, the show was immediately picked up for 20 national and 3 continental versions. 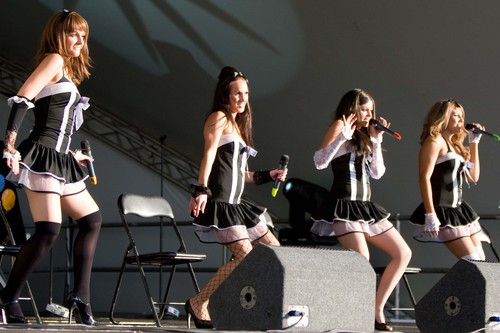 One of the earliest talent hunt TV show which inspired innumerable singing reality TV shows is ‘Popstars’. Airing for the first time in New Zealand in 1999, the show is about individual contestants singing their hearts out to become part of a new singing band/group. The show was adapted by 38 countries, creating bands such as L5, Viva, EyeQ, Bro’Sis, TrueBliss, Excellence, among others. The show served as the source of inspiration for many reality shows that came after it which ruled the TV industry. 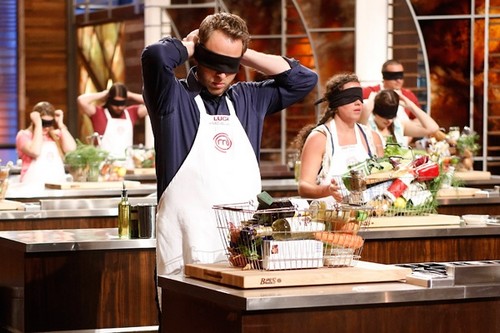 One of the biggest cooking show, ‘Masterchef’ provided contestants the opportunity to start their culinary career in the most lavish and grandest possible way one can imagine. The original version, which started in the UK in 1990 was more of a game show rather than a reality show. It ran till 2001. The show was revived in 2005 by UK and subsequently adapted by more than 42 countries and generating one pan-regional version. 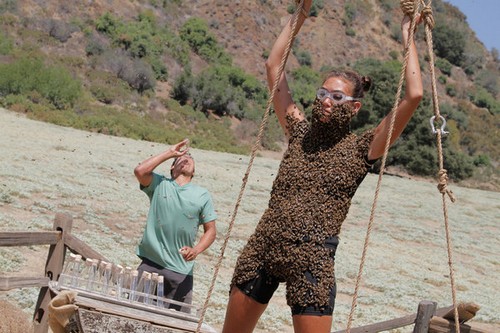 ‘Fear Factor’ brought something to the viewers, which they have never heard or seen before. Challenging people to face their fears, this show gained immense popularity throughout the years. The show aired for the first time in USA in 2001, and since then has been adapted into national versions by more than 35 countries. Although different versions of the show have different formats, but the show basically involves contestants performing various stunts to win prize money Stunts include collecting flags while hanging from rooftop, walking on broken glass with bare feet, immersing one’s head or entire body in rats, spiders, snakes or making one’s car topple over a ramp, etc. 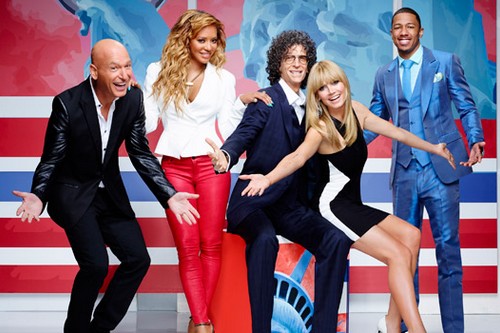 ‘Got Talent’ series is a reality TV show which can be called the mother of all talent hunt shows, because it gives singers, dancers, magicians, stunt performers, painters, etc.; an opportunity to showcase their talent and win prize money. The first ‘Got Talent’ series was held in U.S. under the name ‘America’s Got Talent’ in 2006. IT has so far completed 9 seasons there and has been adapted by more than 51 countries. 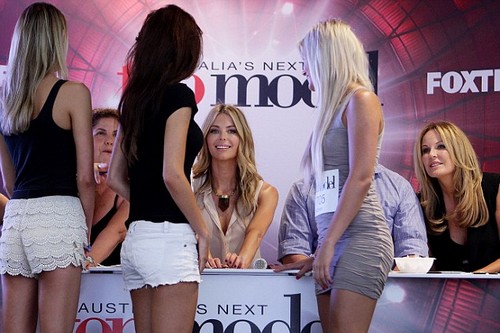 One of the original fashion themed reality TV shows which brought out fashion industry’s work ethics to people’s eyes was the ‘Top Model’ series. Airing first in U.S as ‘America’s Next Top Model’ in 2003, the show has been picked up for more than 40 national and more than 5 pan-regional versions. The premise of the show involves around 10-16 contestants who fight it out in various modelling challenges, photo-shoots and ramp-walks to launch their career in the modelling world to become a top model. 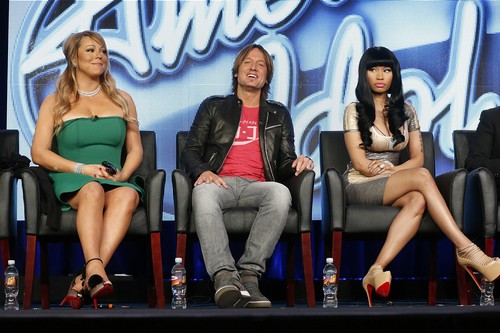 Perhaps the most popular singing reality show of all-time, ‘Idol’ series has its fair share of success worldwide. The show is about several contestants singing it out to become the idol and thus become the next big music sensation. The first version of the show aired in the U.K. under the name ‘Pop Idol’. Soon the concept spread to more than 41 countries. It even spawned 6 multi-national versions. It has given the music world some of its current favourite stars in Kelly Clarkson, Carrie Underwood, Abhijeet Sawant, Phillip Phillips, Guy Sebastian, Will Young, Carly Rae Jepsen, Ricki-Lee Dawn Coulter, etc. 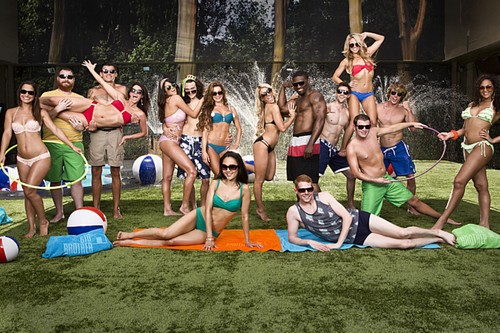 One of most unique themed reality TV shows, which gave the birth of countless spin-offs globally is ‘Big Brother’. Originally airing in 1999 in Netherlands, the series now has 52 different worldwide versions. The format of the show is something like this – a group of contestants (in some versions, celebrity contestants are used) are locked inside a house with a garden and swimming pool and are stripped of any outside mode of communication like internet, newspaper, telephone, television, radio, etc. Each week, they nominate among themselves to vote someone out and the persons with most nominations are voted out by public vote, until only one remains.

1. Who Wants To Be A Millionaire 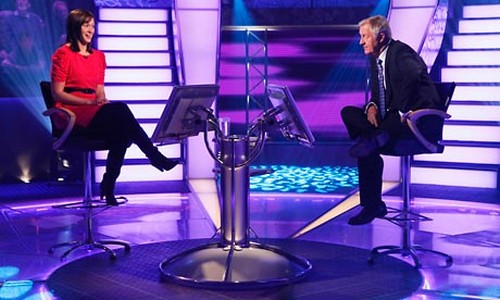 This is the show which gave common people the chance to dream and hope to become a millionaire. The show, in which contestants have to answer a series of questions to become a millionaire, has been extremely popular with both critics and public alike. The first version was seen in Britain in 1998, and it now has been adapted by more than 35 countries. It allowed ordinary people to dare to dream.