The people of Pakistan are generous in any prospect of giving and sharing. There are many individuals who have the passion to live their lives for others, individuals who inspire us daily. Below we have listed 10 philanthropists who made Pakistan proud with their notable humanitarian services. Check them out: 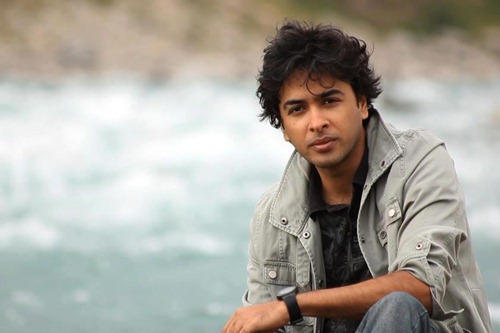 Shehzad Roy is a singer and social worker. In 2002, he established Zindagi Trust, an NGO particularly focusing on the importance of education. He also hosted a documentary series “Chal Parha” in which he travelled through the country and highlighted the issues regarding public education. In 2003, the Trust introduced the concept of “Paid to Learn” in which those poor children were paid to study instead of doing labor. After the “Paid to Learn” initiative, Shehzad took another step by introducing public school reforms. He was also invited by Harvard University to deliver a lecture about music and his struggle to spread quality education (Chal Parha). He has also received Sitara e Imtiaz and “Patricia Blunt Koldyke Fellowship on Social Entrepreneurship” by Chicago Council on Global Affairs in 2009 in recognition of his services. 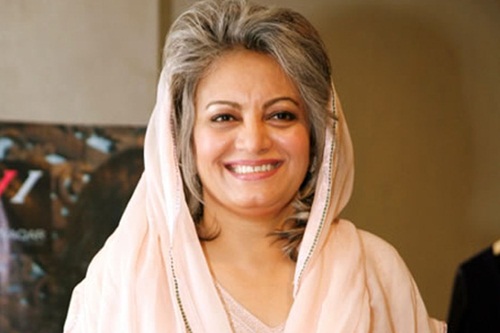 The founder of Depilex Smile Again Foundation (DSF), Masarrat Misbah needs no introduction; he’s one of those several philanthropists who made Pakistan proud. Winner of Lifetime Achievement Award 2015 (Lux Style Awards 2015), the owner of Depilex Beauty Salon has changed the lives of the acid victims drastically. DSF is determined to help the acid burnt victims not only with medical care but also give them financial and legal support, job placement and help them become more productive in their lives. DSF is striving hard to educate public about violence against women. 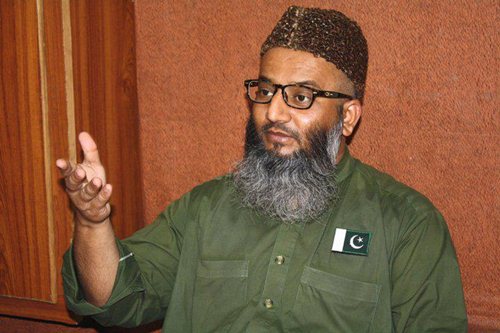 Ramzan Chhipa is the founder of Chhipa Welfare Association. He also received Sitara e Imtiaz for his extraordinary services in the field of social welfare. The 1987 Bohri Bazar bomb blasts was a life changing moment for him. He vowed to himself that he will dedicate the rest of his life to help humanity. With round the clock rescue facility, Chhipa Welfare also takes care of abandoned babies, provide daily meals to the poor and low income families and also have largest fleet of ambulances. Probably, he is going to be the next Edhi of Pakistan. 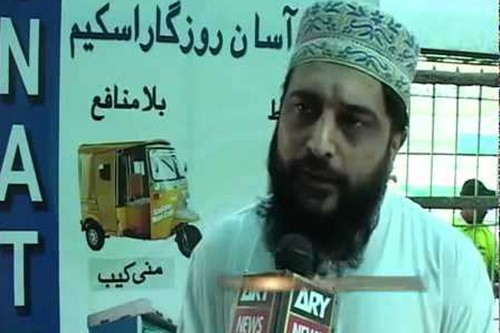 Saylani Welfare Trust was established in 1999 by one of the philanthropists who made Pakistan proud – Molana Bashir Farooq Qadri. Based in Karachi, it focuses on ‘feeding the homeless’. It was founded by renowned religious scholar, Molana Bashir Farooq Qadri. The trust provides meals twice a day to 30000 poor and homeless through its more than 100 ‘Dastarkhuwans’. The trust also started a scheme to provide CNG Rickshaws to the jobless. Different medical centers and dispensaries are also run free of cost. 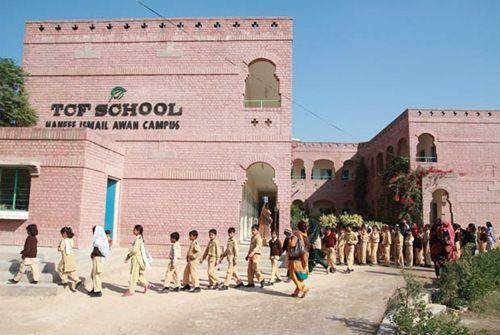 TCF is one of the largest non-profit organizations in Pakistan, particularly in the field of education focusing on rural areas and slums. It was founded by a group of citizens who believed in doing humanitarian works. Initially they started with five schools eventually the network has expanded over 1000 schools nationwide, educating around 150,000 students. TCF charges students on pay-as-you-can-afford basis. They also have scholarship programs and a teachers training center in order to provide quality education. The Citizen’s Foundation also ran relief operations in earthquake affected areas of Pakistan providing people with food, clothing and built 21 schools to help affected children. 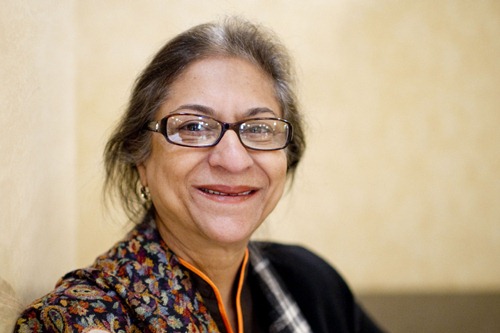 Asma Jahangir is the founder of the Human Rights Commission of Pakistan and a former UN special reporter. She is the first woman ever to become the president of Supreme Court Bar Association of Pakistan. Her career is all about defending the human and women rights, rights of religious minorities and children in Pakistan. In 1986 Asma and her sister Hina setup AGHS Legal Aid, the ﬁrst free legal aid centre in Pakistan. She has also campaigned against human rights abuses taking place in government and police custody in Pakistan. The Economist mentioned her as the “boss of the country’s human-rights commission”. She has received many national and international awards including Hilal e Imtiaz, Sitara e Imtiaz and Ramon Magsaysay Award. Asma ranked fifth in our list of philanthropists who made Pakistan proud. 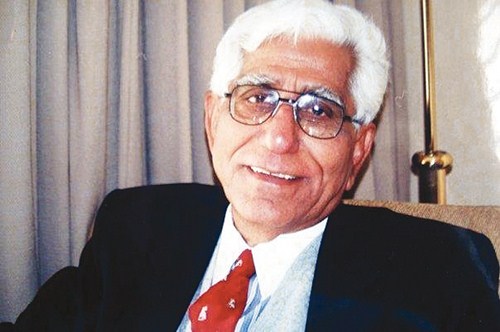 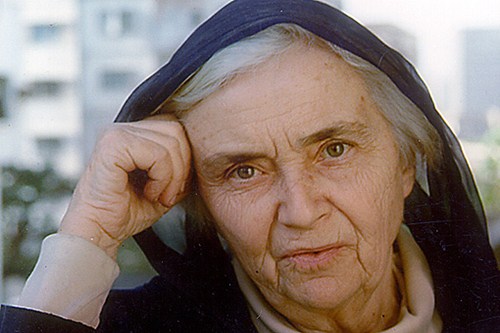 Dr. Ruth Katherina Martha Pfau was born in 1929 in Leipzig, Germany but today, she’s counted as one of the top 10 philanthropists who made Pakistan proud. Dr Pfau wanted to help people and do something else than just living her life. So she joined a catholic order and dedicated the rest of her life to the people of Pakistan. She focused specifically on the Leprosy outbreak in the country and started off in a hut in slum area of Macleod Road for treating leprosy patients. People visited for the treatment from all over the country and also from India and Afghanistan. She is honored with the country’s highest civil award “Nishan e Qaid e Azam” along with 8 other national awards. 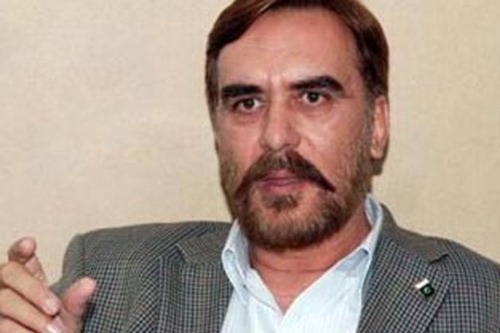 Burney has the credit of actually introducing the concept of human rights in Pakistan. After completion of his Law degree, Ansar Burney trust was initially established for the welfare of prisoners but with the passage of time it widened its network and now covers all the areas of human rights. He was also appointed as Federal Human Rights Minister in 2007 and was later elected as a member of the United Nations Human Rights Council Advisory Committee in 2008. He successfully handled some international cases which include the release of 22 hostages from Somali pirates that also included Indian, Egyptian and a Sri Lankan hostage. He has received over 250 national and international awards and honors in a period of thirty years for his remarkable services for human rights. 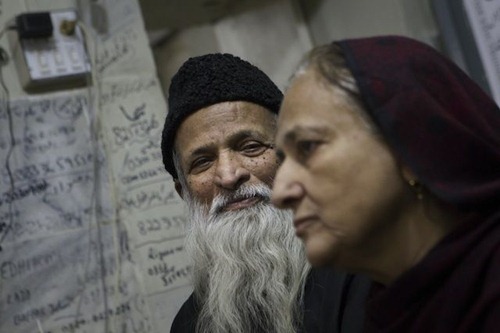 Abdul Sattar Edhi is the founder of Edhi Foundation. Starting with a small dispensary more than sixty years ago, the organization now has its centers all over the country which include orphanages, old houses, clinics, food centers for the homeless, drug rehabilitation centers, women shelters and world’s largest “volunteer emergency ambulance service”.

His wife also runs a maternity home and takes care of the adoption of illegitimate and abandoned babies. Whether it is an earthquake in Nepal or bombings in Gaza, Edhi does his best to reach the needy and devastated. Along with 9 national honors, Edhi has won 16 international awards for his remarkable services and was also nominated for Nobel peace prize. The Guardian mentioned him as ‘a legendary charity worker known for his asceticism’. He is also referred to as the greatest living humanitarian in the world and one of the greatest philanthropists who made Pakistan proud.

10 Philanthropists Who Made Pakistan Proud