An award is something every person craves for. There are numerous awards given in almost all fields out there, from literature to architecture. And there are some awards, absolutely bizarre in their aspects. They recognises some hilarious and rare achievements. Over the years, they have grabbed the world’s attention and even inspired competition among people to win them or to avoid them. Here is a list of 10 of the weirdest awards around the world. 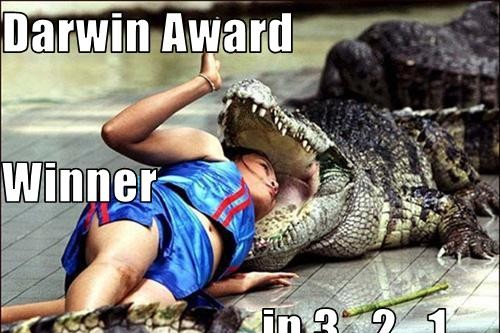 The Darwin Awards, named after famous naturalist Charles Darwin is given posthumously to those who make the ultimate sacrifice to protect the gene pool, via death or sterilization. In simple words, it is given to a person who dies in the most idiotic way. It was the brainchild of a group of people in the later 1980s and was officially started in 1993, under the leadership of researcher and writer Wendy Northcutt. The concept even became a subject for a film, titled The Darwin Awards, directed by Finn Taylor in 2006. 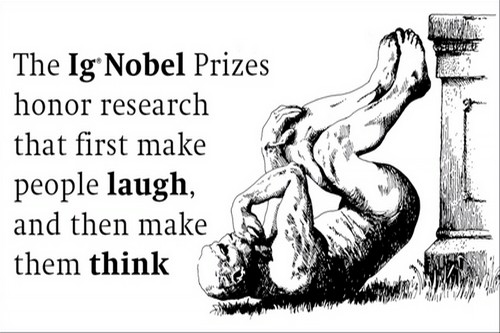 Founded by the scientific humor magazine Annals of Improbable Research in 1991, the Ig Nobel Prize is given to seemingly bizarre inventions that make us laugh and think. The awards are given in 10 categories and presented at Sanders Theater at Harvard University. Sir Andre Geim is so far the only person to have received both a Nobel Prize and an Ig Nobel prize. He won the Ig Nobel in 2000 and the Nobel Prize in 2010, both in Physics.

8. Foot in the Mouth Award 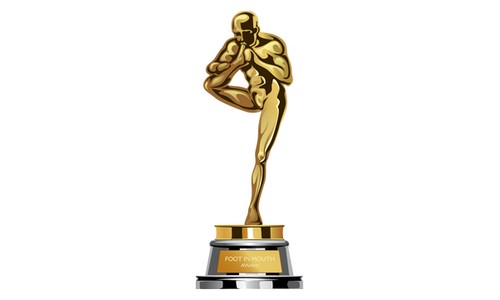 The Foot in Mouth Award is presented each year to a person who makes the most confounding comment each year. Founded in 1993, it has been given by the magazine the Plain English Campaign. It was first awarded to Ted Dexter, the then chairman of selectors of England Cricket team. The other winners include Alicia Silverstone, Gordon Brown and Silvio Berlusconi. Welsh politician Rhodri Morgan is so far the only one to have been selected for the award twice. However, former American President George W Bush was presented a lifetime achievement award in 2008 for his continuous baffling remarks over the years. 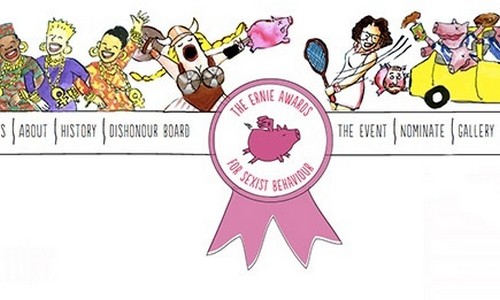 Given in Australia, the Ernie Awards were begun in 1993, and is named after Ernie Ecob, former secretary of Australian Workers’ Union who was infamous for his misogynist remarks. Once he even said that the women come to the shearing sheds for sex. The first award ceremony was in celebration of his resignation from Labor Council of New South Wales. Since then it has been presented annually to people who make misogynist comments. The award has been given across various categories. Famous people including former Australian Prime Minister John Howard and Tony Abbott have won the undesirable awards multiple times. 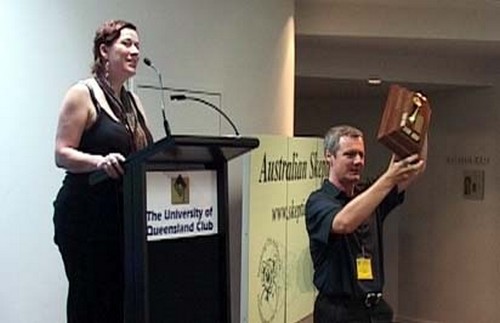 The Bent Spoon Award, instituted by Australian Skeptics in 1982, is presented to an individual who makes the most preposterous claim of paranormal or pseudoscientific nature. The award is given to only Australian citizens or those who carry out their activities in Australia. The winner of the inaugural award was psychic Tom Wards. The award trophy, yet to be seen by anyone, is claimed to consist of a piece of wood from the Noah’s Ark on which a spoon used in the Last Supper is affixed. The spoon is bent by some extraordinary energy and gold-plated by Atlantean process and the winners must acquire the trophy by paranormal means, a task which is yet to be accomplished. 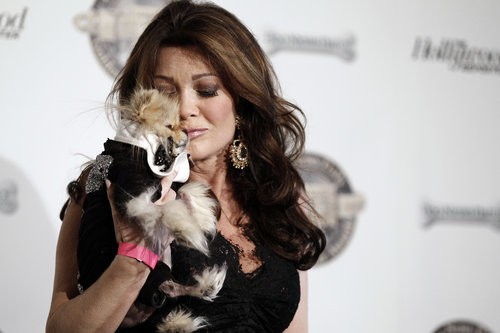 The Golden Collar Awards are like the Academy Awards, only they are presented to dogs. It was created in 2012 by the website Dog News Daily to recognise the best canine actors. The awards are given in five categories each year. The winner receives a trophy designed by Simon Tavassoli, depicting an Italian Leather Collar embedded with Swarovski crystals. The award ceremony is also modeled after the Oscars. 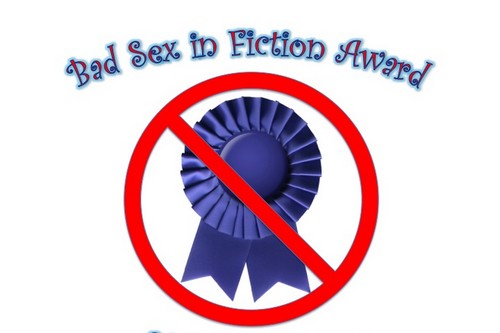 Often called the most dreaded literary prize in Britain, this award is presented each year to the author who portrays a sex scene in the worst possible way in a novel. Given by the British magazine Literary Review, it was instituted in 1993 by Rhoda Koenig, a literary critic, and Auberon Waugh, the erstwhile editor of Literary Review. The award memento depicts a naked woman draped over an open book. The award’s aim is to discourage the tasteless description of sex in modern literature. It was first presented to Melvyn Bragg for his novel A Time to Dance. Popular writers like Philip Kerr, Ben Okri, Manil Suri and Tom Wolfe are among the winners of the award. 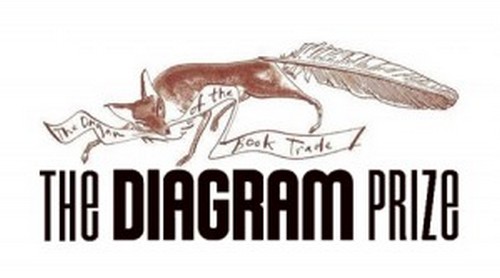 The Diagram Prize, instituted in 1978, is a humorous literary award given to a book with the oddest title every year. Its official title is the Diagram Group Prize for the Oddest Title of the Year and is named after the Diagram Group, an information and graphics company based in London. The award is given by The Bookseller, a British trade magazine about publishing industry. Living with Crazy Buttocks, The Joy of Chickens, Oral Sadism and the Vegetarian Personality, Cooking with Poo and Bombproof Your Horse are some of the winning titles. The winner is selected through a public voting on the website of The Bookseller. 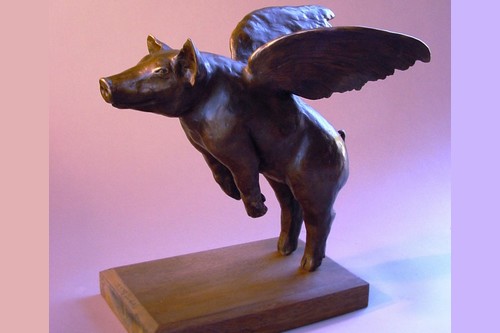 The Pigasus Award was founded in 1982 and is given by popular American skeptic James Randi. It is presented to the individuals who make absurd claims of paranormal and psychic activities. The awards are usually announced on the April Fools day. It was earlier known as Uri Trophy, and was named Pigasus award in 1997. The fictious trophy consists of a paranormally bent steel spoon attached to a transparent base of plastic. 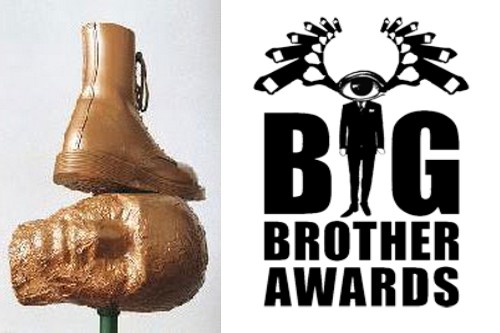 Named after the George Orwell character Big Brother from the famous novel Nineteen Eighty-Four, Big Brother awards are given to individuals, authorities or organisations who commit activities that imperil the privacy of people. Various countries, including US, UK, Japan, France, Spain and Germany, have their own versions of the awards, which are presented by different human rights groups. The awards are organised to invite attention to the increasing privacy violations by the authorities.