Today the highest grossing movie goes by the name “Avatar”, which is also considered most profitable movie ever, without including DVD and Bluray revenue. But this kind of movies are made with very high budget. Avatar alone was made with $237 million and its box office collection is only about 10 times of its production budget. But the movies in this list will surely leave you in shock, because these are the most profitable movies relative to the production budget. 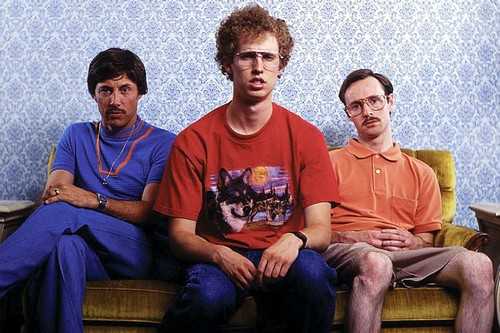 This surprisingly small budget movie became instant hit with bringing in more than 100 times of its production budget. Nobody from film-making team might’ve expected this movie to become this level of successful. Even the lead actor Jon Hader was paid only $1000 dollars to play the title role, but after the film’s unexpected success, he received a cut from the collection. Due to its hilarity, quirkiness and unique title, Napoleon Dynamite has also developed cult following since its release. 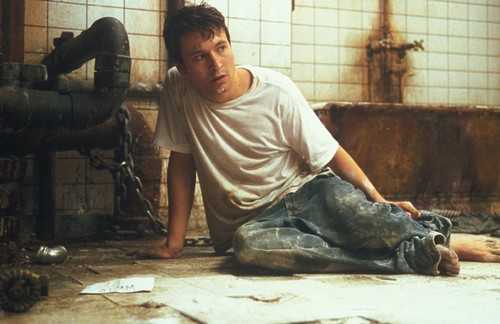 Saw is terrifying haunting psychological horror movie directed by James Wan (conjuring). This guy know how to scare people, and he does that smartly. His Conjuring series and Insidious movie use jump scares to frighten audience. But Saw is something different, it’s a horror movie that’ll disturb you deeply for days. It was also James Wan’s one of the earliest films, which was made with the budget of slightly more than $1 million, it did a great box office collection relative to its budget. 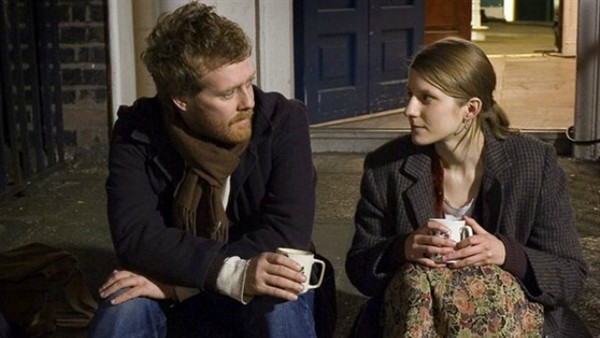 Once is musical romance movie about a guy and a girl, two struggling musicians on the streets of Dublin. Once is a very charming movie, which was made with the budget of mere $150 thousand. It grossed more than $23 million which is about 150 times of its production budget. It has a great soundtrack, and one song Falling Slowly also won an Oscar for best original song.

Halloween is one of the most profitable independent slasher film of all time. The plot is set in the fictional mid-western town of Haddonfield, Illinois. On Halloween night in 1963, a six years old Michael Myers inexplicably murders his sister with a kitchen knife at his home. Fifteen years later, he escapes from a mental hospital and returns to the small town of Haddonfield to kill again. All the while eluding his psychiatrist, Dr. Sam Loomis, who suspects Michael’s intentions, following him back to Haddonfiel. The Halloween is a timeless classic, and has inspired many sequels and remakes. 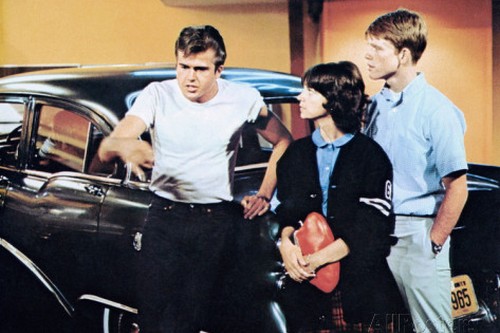 American graffiti is a classic coming of age drama film directed by George Lucas (Star wars). It was critically acclaimed and got nomination in Oscars for best picture. American graffiti is undoubtedly one of the most profitable movies of all time with generating 180 times of its production budget on the box office alone, plus $200 million through home videos. 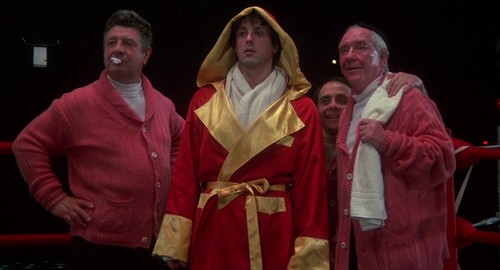 Rocky was a sleeper hit back in 70s. It tells the rags to riches American Dream story of rocky Balboa, an uneducated but kindhearted working class Italian name Rican boxer working as a debt collector for a loan shark in the slums of Philadelphia. Rocky starts out as a small a time club fighter, and later gets a shot at the world heavyweight championship.

Undoubtedly Rocky is one of the best underdog story ever told, and it was also a massive blockbuster. It collected about 225 times of its production budget, which is in every way impressive, and that’s excluding revenue generated through home videos. 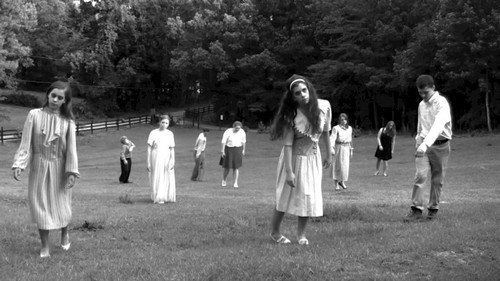 Night of the living dead is an independent horror film. This film has heavily explicit gore scenes for which it received some criticism, but also received cult status since its released, explicit gore scenes are probably the major fact in that. Night of the living dead led five subsequent films and two remakes, and still considered one of the best zombie films of all time. 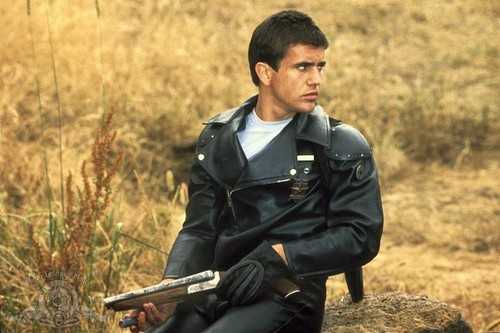 Long before the recent Mad Max: Fury Road which is made with the budget of sweet $150 million, the first Mad Max movie was made with surprisingly low budget. However, it instantly became blockbuster and generated record breaking profit. It grossed more than 300 times of its production budget, which was at the time a Guinness world record until it was surpassed by our next entry. 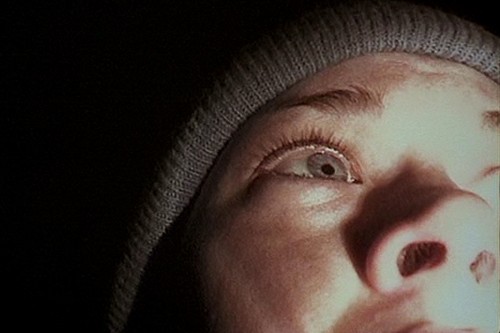 Blair Witch started the trend of found footage films, and still is the finest film in that genre. It was the first time that a video went viral in pre-YouTube era. It generated box office collection 4300 times of its production budget, which is ridiculously impressive.

The film tells the fictional story of three student filmmakers who hike in the Black Hills near but Kitts Ville, Maryland in 1994 to film a documentary about a local legend known as the Blair Witch. The three disappear, but their video and sound equipment (along with most of the footage they shot) is discovered a year later; the “recovered footage” is the film the viewer is watching that footage.

Paranormal Activity is another independent found footage supernatural film. It centers on a young couple, Katie and Micah, who are haunted by a supernatural presence in their home. Film is presented in the style of “found footage”, from cameras set up by the couple in an attempt to document what is haunting them.

Paranormal Activity achieved a ridiculous level of success bringing in 12866 times of its production budget, a number that dwarfed all the entries on this list. Paranormal activity is undoubtedly one of the most profitable movies ever made, based on return on investment.

10 Most Profitable Movies Ever Made