Why a person cannot just get enough of these mind boggling movies is out of question. They result in an intense uncanny pleasure and everyone knows that. Everyone has probably watched the all time famous thrillers, such as; Vertigo or American Psycho. But this list is based on movies which you might have missed watching. So here is another list of some psychological thrillers films. They will play some dirty games with your mind but you won’t regret watching them for sure! (See also part I of this list). 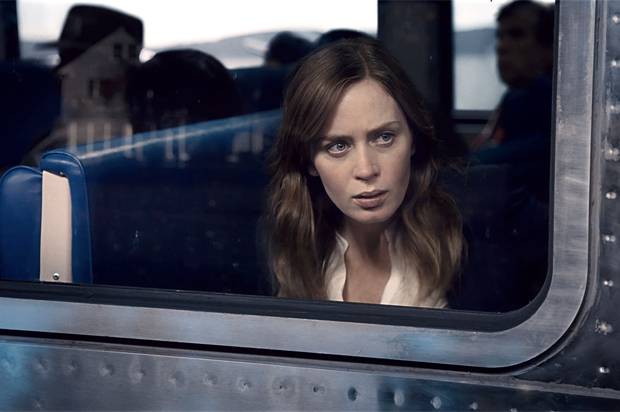 Despite some critics say that this mystery thriller fails to intrigue, it still managed to earn nomination for Screen Actors Guild Award for Outstanding Performance by a Female Actor in a Leading Role and win a People’s Choice Award for Favourite Thriller Movie.

Emily Blunt plays the role of a young woman who catches daily glimpses of a seemingly perfect couple from the window of her train. One day when she witnesses some thing shocking in the backyard of their home, she decides to tell the authorities what she saw which results as a life changer for her. 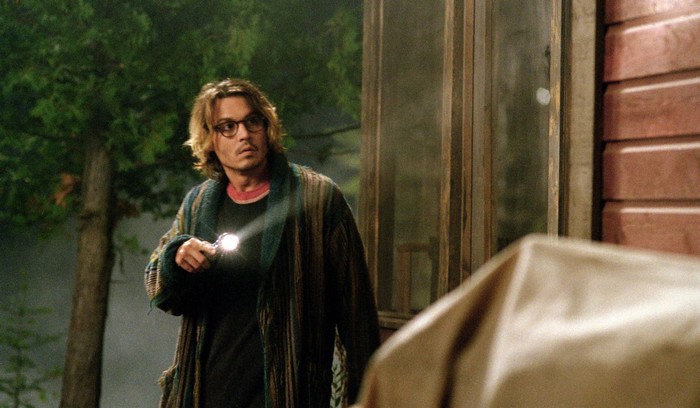 This is another recycled thriller by Stephen King, a story based on a terrorized writer. But this time, the terrorized writer is none other than Johnny Depp who is accused of plagiarism by a man and he would do anything to claim his work. Even if the movie is too much familiar to watch, Depp will help to sell it out anyway. 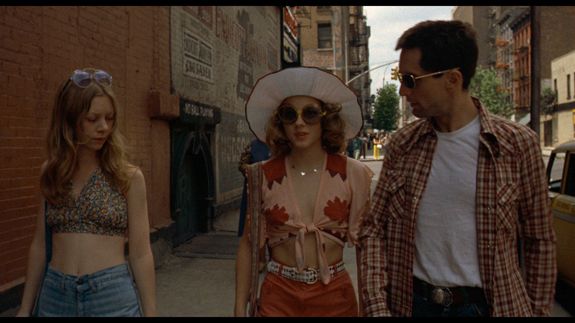 Teenagers who are curious about watching violent and gory movies must be familiar with this one. It is an old movie with the tour-de-performance of Robert De Niro. He plays a disturbed, loner taxi driver who suffers from insomnia and haunts the streets of New York at night. He detaches himself from the reality and dreams of cleaning up the city of all filth, just like the daredevil, but their ways are much different though. 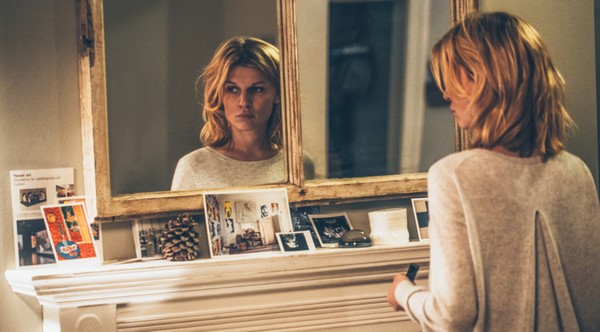 Do you remember you beautiful crush Fleur (Clemence Poesy) from beauxbatons in Harry Potter and the Goblet of Fire? She plays a lead in this movie but not as much lively as she was in Harry Potter. After giving birth to her first child, she starts to believe that her downstairs neighbours have sinister intentions. Is she just paranoid or…

See also; 10 Must Watch Hollywood Movies Before You Get Old. 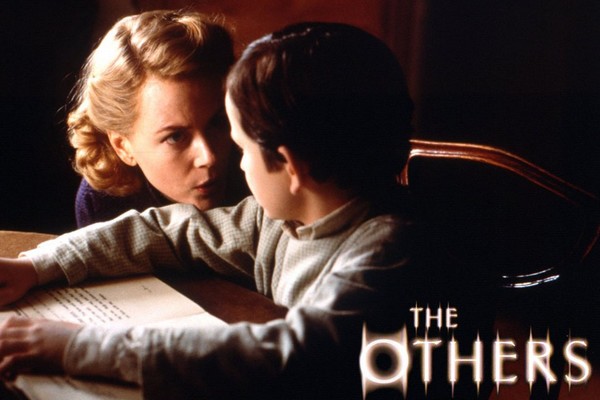 Starring Nicole Kidman, as a mother who is worried about her children’s safety in a house she thinks s haunted. It is a psychological horror which confirms that Amenabar was and perhaps is the coolest directors in the Hollywood.

See also; Top 10 Most Watched Movies of All Time. 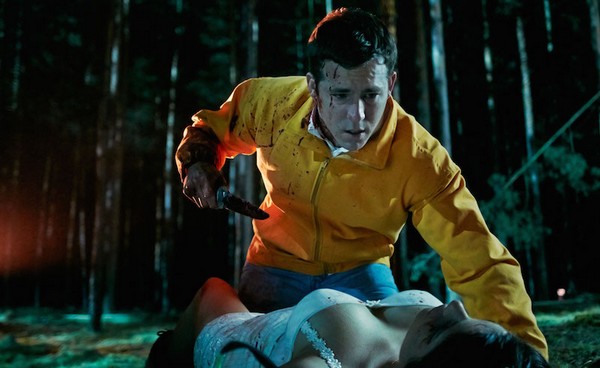 Being a fan of Ryan Reynolds, his movie had to be put here and why not! He plays a mentally unhinged factory worker who struggles with schizophrenia and whose cat tells him to be a killer while his dog tells him to keep striving for normalcy. The movie is too horrifying to be funny sometimes but it can be looked upon as a black comedy which catches the viewer to wait till the end. 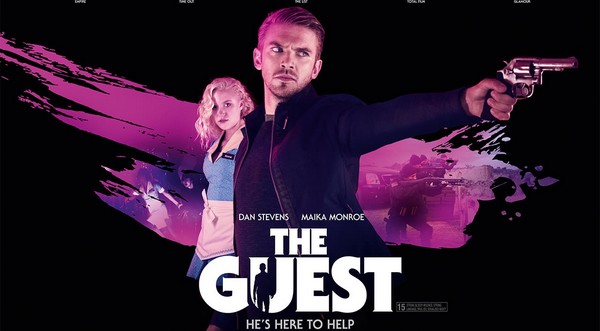 Everyone’s recent crush from the Beauty and the Beast and Night and the Museum, Dan Stevens looks so charismatic in this movie with his half grin that he keeps us watching long after we have lost our interest. He is a soldier who lands at a house claiming to be their dead son’s friend, but is he who he says he is? Mainstream audience may find this uncanny flick difficult to appreciate as a thriller but there is so much to enjoy and even adore! Personally, I wish for a sequel… 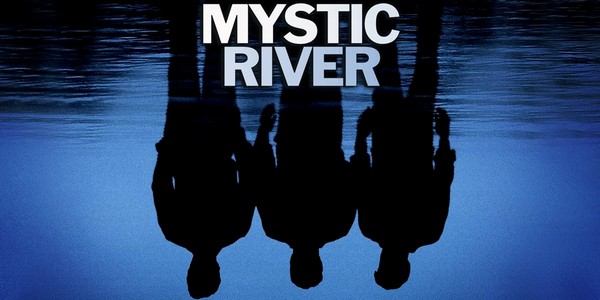 Starring Kevin Bacon, Sean Penn and Tim Robbins, ff not so close to the novel, this movie has a some huge star power and huge set of themes and lessons. When a daughter of an ex-com is murdered, two of his close friends seem involved. It is complex, emotionally charged and very well acted than any of other Hollywood thrillers. It was nominated for two Academy Awards winning One!

See also; 10 Horror Movies that can Scare you in Five Minutes. 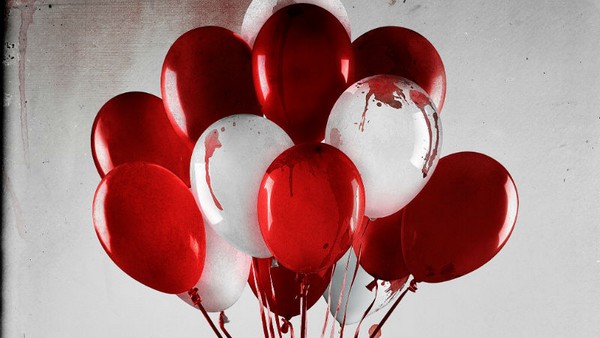 Honestly, I watched this movie because of its unique setting and Bella Thorne! But this movie has a rating of 6.6 at IMDB and there might be a reason for it. When two deranged serial killer break into the house of The Walking Dead star Chandler Riggs and his family, they get determined to get out alive. Unbeknownst to the killers, there are hidden cameras throughout the house, thus, they are being watched!

M.Night Shyamalan is very well known for the endings of his movie and this movie makes us see why. Just recently released in June 2017, this movie has become a superhit thriller probably because it is anchored by the great performance of James McAvoy, whose character suffers from Multiple Personality Disorder\Dissociative Identity Disorder. The whole movie keeps the viewer clinged for the last ten minutes which are spine chilling and disturbing. Obviously, you won’t regret watching it and will probably start to fear the people with such disorders.