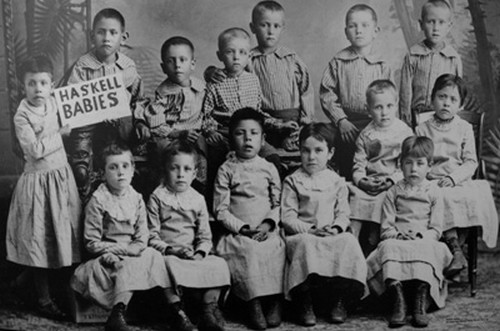 Soon after the residential school system was developed, attendance became mandatory for children as young as 4 until they were 18 years old. Students were forced to assimilate into Euro-Canadian culture and were prohibited from practicing their own culture and religion. In attempts to make the aboriginal children look less like themselves and more like European Canadians, school staff bathed them in toxic chemicals to lighten their skin, cut their long hair short and compelled them to wear western uniforms. The binding of girls’ breasts was common as well, as it was method of making them feel ashamed of their maturing bodies. Children were also forced to accept Christianity, with praying being a daily ritual. Furthermore, communication (including during class time) was allowed in only English or French, languages which many of the children did not understand. 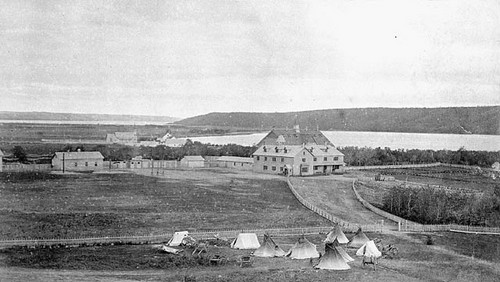 Since all aboriginal children’s attendance was mandatory, the children were often forcibly taken from their homes. Parents who tried to resist were beaten and arrested. Other parents who gave permission for their children to be taken away were deliberately given false information about the purpose of the residential school system and the standard of living at the schools. If siblings were lucky enough to be sent to the same school, they were still separated due to the gender segregation that existed at all schools.

Most of the time, students were prohibited from visiting their families at all until they were 18. This included holidays and even the funerals of loved ones (the deaths of whom the children were sometimes never informed of). The children had to write letters home in languages that were foreign to their parents, and any gifts or letters their parents sent back were withheld from them by the priests and nuns that ran the schools. 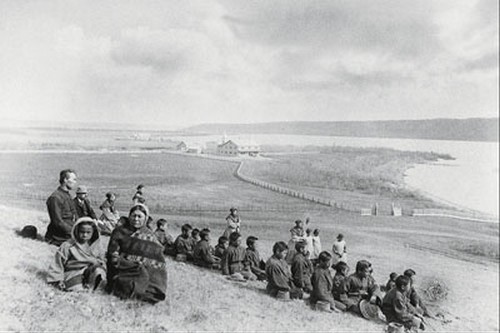 The quality of life offered at these schools was terrible. The majority of a student’s day was spent running the school by cooking and cleaning, because the residential school system was so underfunded that proper care could not be afforded. The schools were overcrowded and in need of repairs (this made the working conditions unsafe). The students were underfed and malnourished, as well as deprived of medical care and improperly clothed during the winter months. 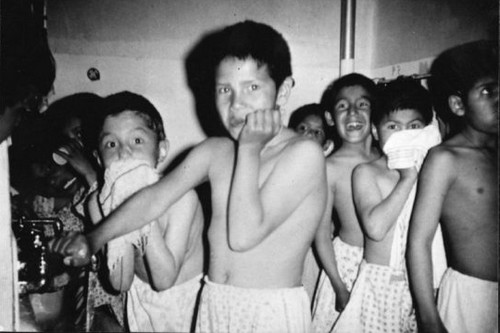 Sometimes malnourished children were subjected to nutritional experiments with the federal government’s knowledge and, of course, without their parents’ consent. Children that were already undernourished were starved and used as guinea pigs in experiments that have reportedly not resulted in any significant findings. 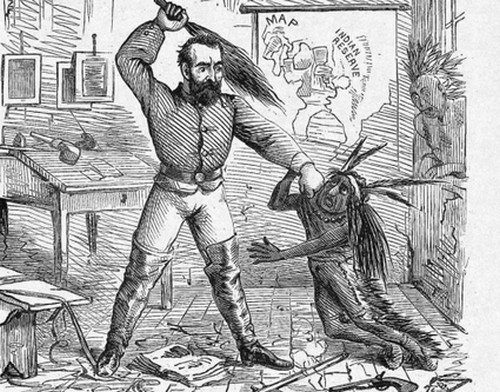 Punishments at the schools were cruel and incredibly unreasonable. For examples, children’s tongues were repeatedly pierced with needles as a punishment for speaking a language other than English or French. Other common punishments included electrical shock, confinement in cages, burning of hands, public strip searches and force-feeding of students’ own vomit when they were sick. 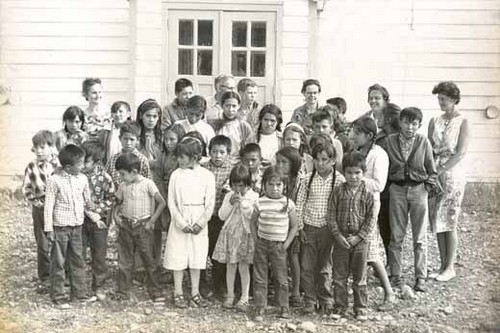 Sexual abuse was common at residential schools. Both girls and boys were raped not only by the priests and other staff running the schools, but also by older schoolmates. Girls that became pregnant were forced to undergo abortions. In fact, children who were sexually abused were even forced to pray for the guidance and forgiveness of their abusers. 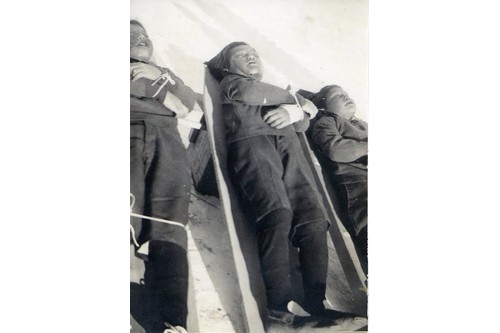 Student deaths were so common at these schools that many of their architectural plans included graveyards. Death rates at schools ranged from 30% to 60% within the first five years. These percentages are only reflective of reported deaths, however. Since the government stopped recording student deaths after a certain point, the true percentages are most likely significantly greater. The most common cause of death was tuberculosis, an infectious disease that students were susceptible to due to the lack of segregation of sick students as well as the deprivation of medical attention. Other causes of death included suicides, freezing after attempting to run away and accidents that resulted from the unsafe working conditions children were exposed to. 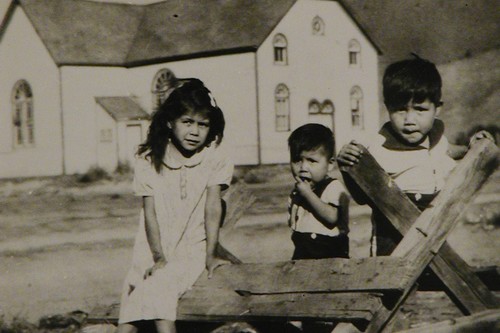 Sometimes, students would attempt to resist the harsh conditions they were forced to live with. Common acts of disobedience included stealing food and running away (students who opted to run away almost never survived, much less returned home). There are even reports of students burning down their schools.

Children in the residential school system were treated more like child labourers than students. Typically, students only spent 2 to 4 hours a day in the classroom, and the rest of their day was spent working. By the time they were 18, most students had only reached grade 5. With such little education and learning of valuable skills, aboriginal graduates were unable to compete with Euro-Canadians in the workplace and had trouble finding any jobs.

1. Cycles of Family Abuse Over Generations 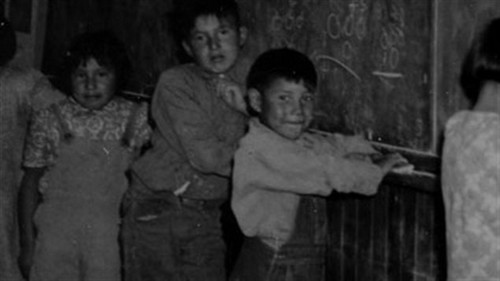 Once the students of the schools turned 18, they were released and allowed to return to their families. However, those returning home were often unable to communicate with their families and could not identify with either the indigenous or Euro-Canadian culture. The depression of the everlasting feeling of isolation, as well as the fact that the children were raised without love or care in these schools, resulted in a vicious cycle of physical, emotional and sexual abuse as survivors were (and still are) unable to love and care for their own children.