We think that the pictures coming to us on the silver screen have been very easy on those who filmed it. We are wrong because there are months, sometimes years of hard work, effort and risks behind every movie that comes our way. Many times, a film set kills actors or the staff. Below are ten examples that would probably change your perception about movie making:

Accidents That Occurred During Film Shooting 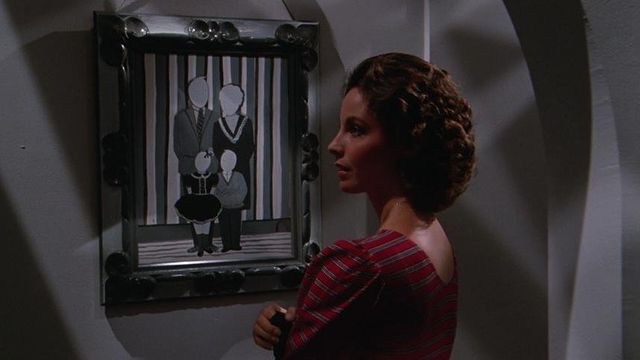 This anthology by Rod Serling is considered to be one of the best. During one scene, a helicopter crashed because of some unknown error and decapitated the hero Vic Morrow and two other kids. 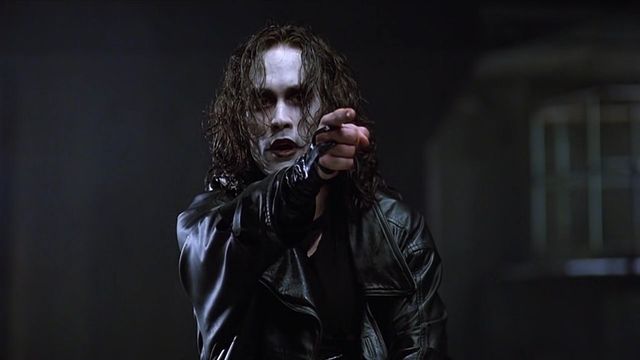 This movie was about a man who rises from the grave to avenge the murder of his fiancee and himself. Played by Brandon Lee, son of Bruce Lee, this movie was supposed to bring super stardom to the hero but instead it caused his death. The film crew used real bullets instead of fake ones, though they did take precautions, but Lee hit himself in the stomach and the spine. He succumbed to injuries and died. 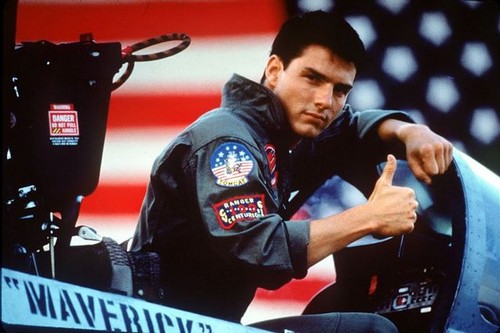 Remember Tom Cruise running down the side of Burj Dubai in MI4? That stunt was done by the hero himself and could have claimed his life. Tom Cruise survived it but there was another of his hit movies that claimed the life of one stuntman. Pilot Art Scholl was one of those trained pilots who did crazy maneuvers in the movie Top Gun. During one stunt, he was unable to recover and caused his plane to crash. The famous movie of the 1980s was dedicated to Scholl. 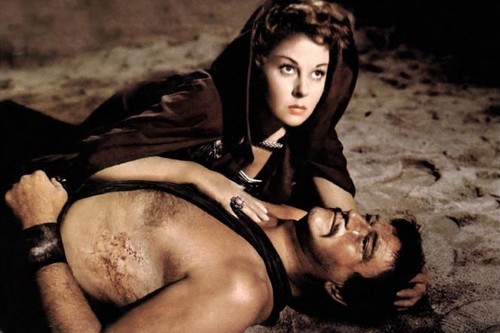 This filmset literally killed John Wayne and 45 other crew members after the shooting. This was a story of Genghis Khan and was shot at St. George, Utah. The American military had done nuclear experiments in the area just two years back and thus 91 out of 220 crew members acquired some form of cancer on the film set. The producer hid the copies for nearly 18 years and saw them again and again, driving himself further into madness. This does make it the worst film ever doesn’t it?

6. The Sword of Tipu Sultan

Even though the TV serial is popular for its cast and excellent filming, it went down in history because of being responsible for most deaths on a single set. At the Premiere Studio in Mysore, 49 degrees of temperature, loose wiring, no fireproofing, no ventilation and no exhaust led to an uncontrollable blaze. Lead actor Sanjay Khan escaped with a few crew members but 62 others died. Those who escaped had to spend time in the hospital for the burns that they suffered. 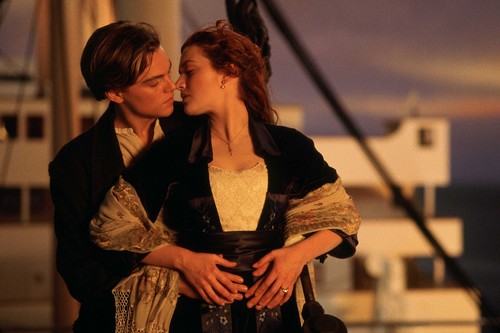 There were a total of nine reported accidents during the shooting of Titanic. Even success has a price you see, as even Kate Winslet complained of almost drowning twice on the film’s set. The accidents called for plasters and even one surgery. After the completion, 80 crew members including Cameron ended up in the hospital as some arrangement on the party backfired. It was later told that the lobster chowder powdered with PCP or Angel Dust caused the after shooting chaos.

After the success of the Ten Commandments, the producer began filming Noah’s Ark. He had a crazy idea about filming the catastrophic flood. Instead of using miniatures, he demanded that the extras “take their chance” as 15,000 tons of water was poured into the set. Three extras reportedly drowned, one had his leg amputated and a dozen other people, including major stars suffered with conditions like pneumonia, broken toe nails and fractures. 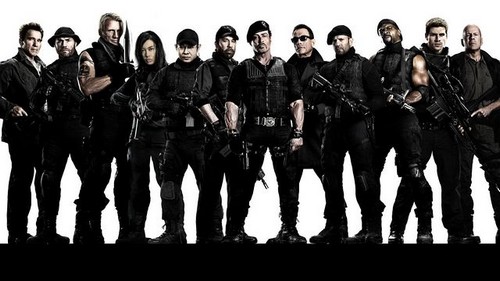 Sylvester Stallone, Arnold Schwarzenegger, Dolph Lundgren, Bruce Willis, Jason Statham, Liam Hemsworth, Jet Li, Terry Crews, Chuck Norris, and Jean-Claude Van Damme plus lots of weapons and explosions result in a multi billion dollar hit movie for sure. But this one had its fair share of price paid for the stardom. During an explosion scene in 2011 at Bulgaria, one stuntman was killed while the other was critically injured and Stallone and Schwarzenegger were sent to the hospital for shoulder surgery.

And then, Jason Statham was almost killed in Expendables 3. 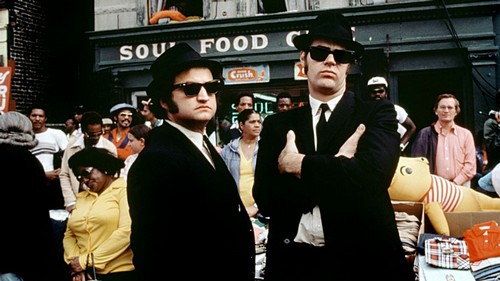 Director John Landis, already sued for the deaths that took place on the set of The Twilight Zone, was also considered responsible for the accident in June 1997 that injured a cameraman and a coordinator. A complaint was filed against the Blue Brothers movie because of the way Landis took safety on the set for granted.

A few hours after the verdict however, a helicopter crash in Phillippines happened on set of Braddock: Missing in Action III and claimed lives of four soldiers and five others. 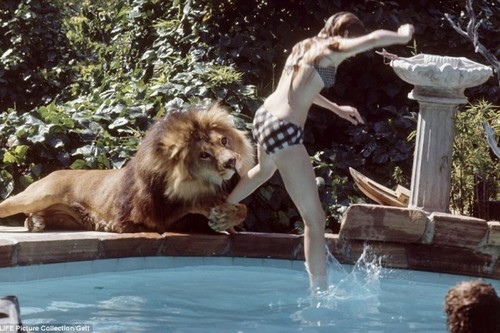 “No animals were harmed during the making of this film but 70 cast and crew members were.” That is the tagline for this movie in which the zealous director had let loose 150 wild animals, ranging from cheetahs and lions to leopards, on set. The cast actually lived with these animals and many of them narrowly escaped death. Scratches, mauling and clawing and biting were the norm and the movie took 10 years to make! Many of the cast still have nightmares so this makes the No. 1 on our list of 10 Accidents That Occurred During Film Shooting !!!