Earth is filled with thousands different animal species. Some are good, some are bad and some are cute. Although cuteness doesn’t always mean harmlessness, see the list of 10 Cute, Beautiful but Surprisingly Dangerous Animals.

However, today we’re going to know about 10 cutest, fluffiest, most lovable and adorable animals on earth. So, sit back, relax and enjoy reading about 10 cute little creatures, and fill your day with some positivity. 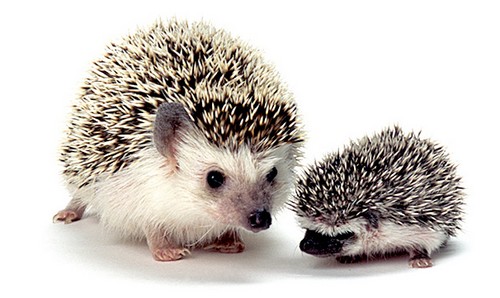 Hedgehogs are spiny mammals that can be found in Asia, Africa and Europe. Although they look more like a rat but are undeniably cute and harmless too. Which is the reason they are increasing in popularity as an exotic pet animals. If you are looking for a cute pet which is also unique in itself, go get a hedgehog. 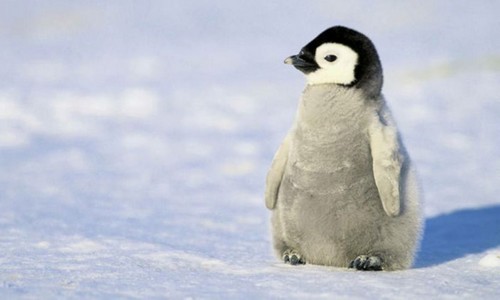 Fun Fact: Penny the Little Penguin was the mascot for the 2007 FINA World Swimming Championships held in Melbourne, Victoria

What could possibly be anything cuter than penguins, it’s their little version. These penguins are absolutely similar to normal penguins except for the size. Their small size make them much more cute than normal ones, so much so they can be said one of the top 10 cutest animals on earth. 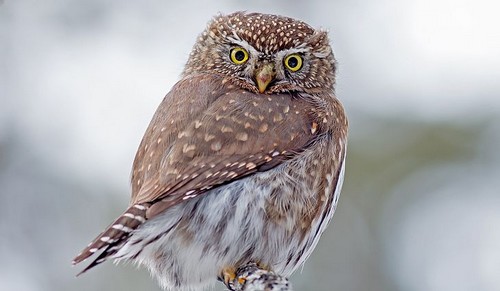 Northern Pygmy Owls are small owls native to western north America. These little birds are the smallest species of owl. Adults are 15-17 cm in overall length (nearly 6 inches) and are gray, brownish-gray or rufous in color. 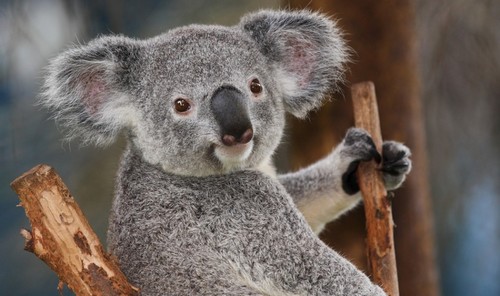 Fun Fact: Koalas do not drink much water as they get most of their moisture from the leaves they eat. Even the word “koala” means “no water”.

Koalas are easily recognizable animal by its stout, tailless body and large head with round, fluffy ears and large, spoon-shaped nose. The koala has a body length of 60-85 cm and weighs 4-15 kg. Koals are very cute animals, and their face has innocent kind of expression, which just enhances the adorableness. 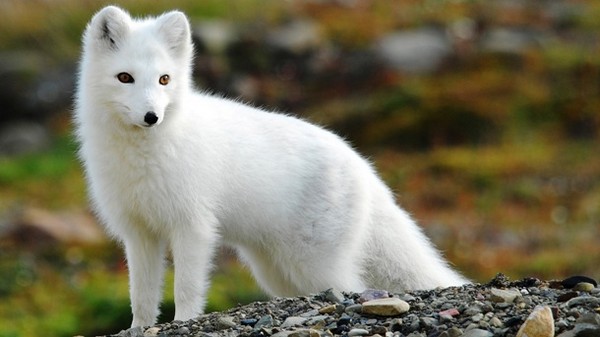 Arctic foxes also known as polar foxes or snow foxes are the breed of fox adapted to live in extreme cold environment. Their round body shape is good to minimize heat escaping from the body, and it also give them a very cute fluffy look. 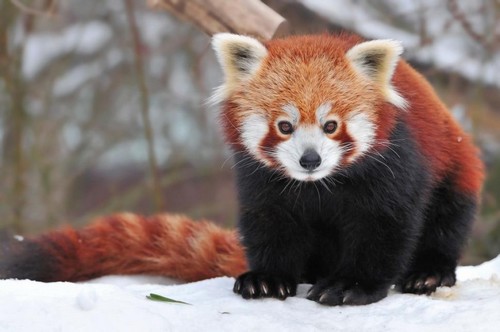 Fun Fact: They are Herbivorous Carnivoran, means genetically they belong to carnivore group but are more similar to Giant pandas (which are herbivorous).

Red pandas are mammals native to the eastern Himalayas and southwestern China. Even though, their name consist Panda, but genetically are not closely related to Giant Pandas.

They have reddish-brown fur, a long, shaggy tail, and a waddling gait due to its shorter front legs, and is slightly larger than a domestic cat.

They are an endangered species. Habitat loss and fragmentation, poaching, and inbreeding depression, although red pandas are protected by national laws in their range countries. 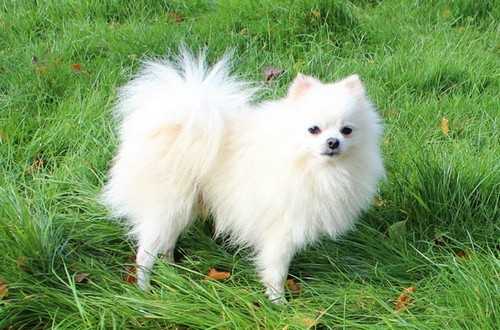 Fun Fact: Two dogs were rescued from Titanic wreckage and one of them was a Pomeranian.

Pomeranians are also known as toy dogs due to their small size and cute teddy bear like appearance. They are continuously going smaller in size. But their smaller size is rapidly increasing their popularity.

In terms of registration figures, since at least 1998, the breed has ranked among the top twenty most popular breeds in the USA, and the current fashion for small dogs has increased their popularity worldwide. 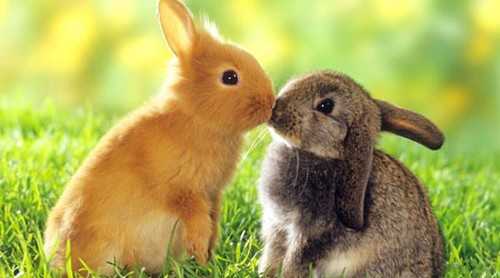 Fun Fact: Rabbits have a lot of babies. Mommas can give birth as much as nine babies each year.

Rabbits are small cute herbivorous mammals that are some of the most popular pet animals on earth. Rabbits come in many different colours and patterns, just like cats and dogs, and are family friendly. Although require some special measures around kids due to those little teeth, that can easily pierce human skin. 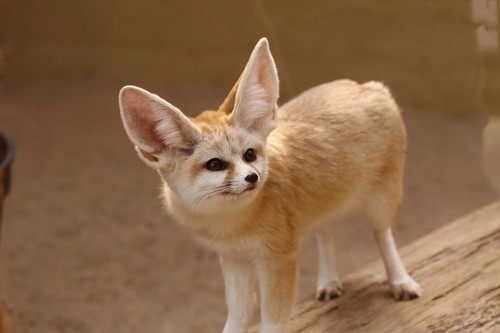 Fun Fact: Those oversized ears are not only excellent for listening purposes but also serve as a way to dissipate heat and keep cool in the desert environment.

Fennec Foxes are exotic animals that you can also have as pet, though they require different treatment than domestic cats and dogs. They are extremely playful and family friendly, even look more like a mix of cat and dog than a fox. Their furry body, small size and big ears make them one of the cutest animals on earth. 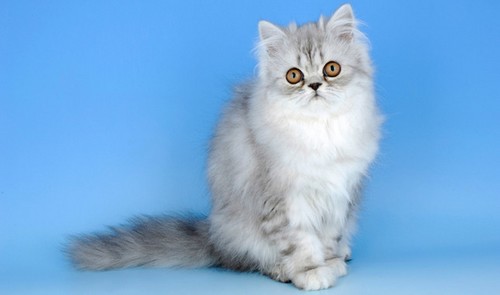 Fun Fact: Their long hair look may look like it requires high maintenance. But in reality, they are considered to be one of the most low maintenance and friendliest cat breeds.

Even though almost all of the cat breeds are cute. Watching a playing kitten in the early morning puts a big smile on your face. If you’re are an animal lover, you most likely have a cat or dog in your home or around you right now. If you own a cat and it’s not Persian, so please don’t be upset. But we’re choosing Persian cat for this entry as they’re tiny bit more cute than other cats.