Guitarists always played a crucial role in rock history. It’s hard to imagine a rock band without a good guitar player. Some guitarists just walk with other band members but some makes their own identity and their fans listen to the music just for their solos. These extraordinary people don’t need lyrics to express their feelings because they can do the same with their guitar strings. This list is to rank greatest guitarists along with the tracks in which they portrayed their best skills. 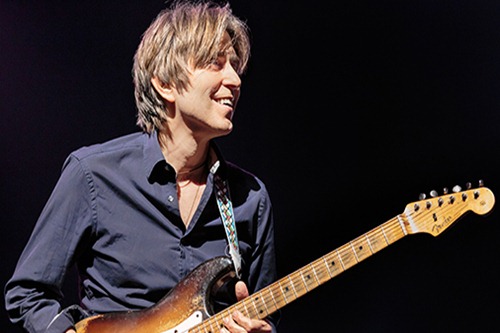 He is so versatile that alongside being an excellent electric guitarist, he can also play acoustic, steel string guitar and bass guitar but other than that he is a pianist and vocalist. No doubt, some magazines called him ‘ one of the most respected guitarists on the planet ‘ but the truth is Johnson is one of the greatest guitarists that ever existed. If you want to know how perfect his guitar skills actually are, just listen the track “Cliffs of Dover”. 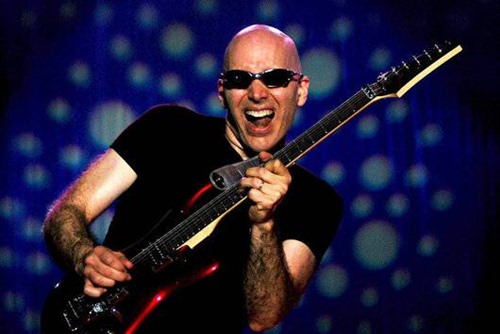 Satriani is considered a highly technical guitarist and has been referred as top guitar virtuoso. He has mastered in many performance techniques including legato, two handed tapping, volume swells, harmonics and extreme bar effects. He is the 15 time Grammy award nominee and has sold more than 10 million albums making him the best selling instrumental rock guitarist of all time. His all compositions are unique and stunning but we prefer to go with the title track of his most acclaimed album The Extremist. 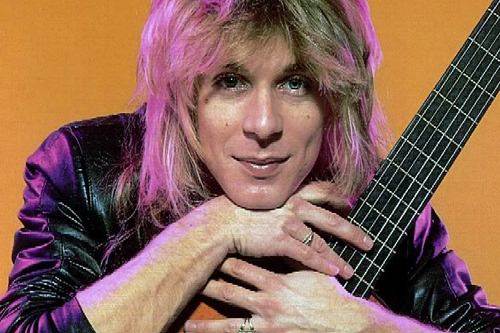 Despite having very short musical career as he died at the age of 25 during a plane crash, he is recognized as one of the greatest guitarists of all time who influenced many later artists. He was a major influence on neoclassical metal. His track Mr Crowley vividly portrayed his amazing guitar skills. Mr Crowley has not one, not two but three stunning guitar moments but the masterpiece’s climax is the ultra solo. 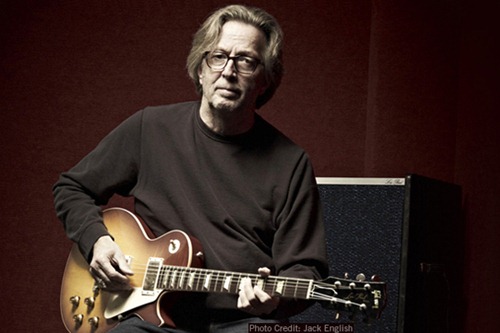 He is the only guitarist who has appeared three times in Rock and roll hall of fame, once as solo artist and separately as a member of Yellowbirds and Cream. He is the recipient of 18 Grammy awards and has been considered among the most influential and greatest guitarists of all time. His two most popular signature tracks are Leyla and crossroads. You can pick any one from them to get idea about his guitar skills. 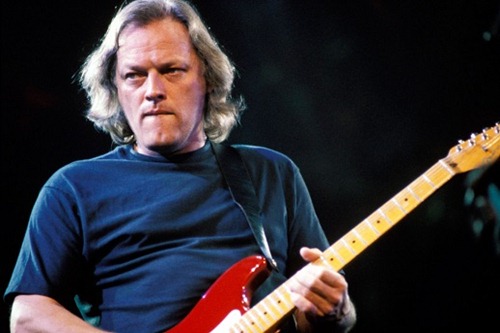 The artist has more than 50 years of career span and has worked as guitarist and co-vocalist in progressive rock band Pink Floyd. The band has sold more than 250 million albums worldwide and it couldn’t be possible if Gilmour wasn’t there. Comfortably numb is recognized as one of the of best guitar solo of all time. 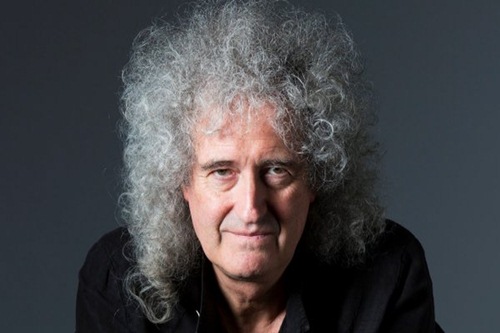 He is best known as the lead guitarist of the rock band Queen. As the member of queen, Brian is regarded as a virtuoso musician and identified with distinctive sound created through his layered guitar work. Brian May explore wide variety of styles in guitar including sweep picking, tremolo, tapping, slide guitar, Hendrix sound licks, tape delay and melodic. He has also performed notable acoustic work but he is mostly recognized for his melodious riffs in Bohemian rhapsody. Brian came fifth in our list of greatest guitarists and their solos. 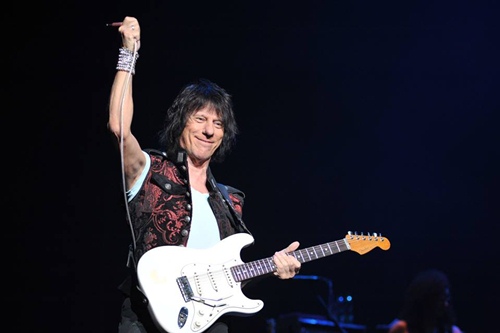 Most of the Jeff back’s recorded outputs have been instrumental with focuses on innovative and unique sound. His releases have spanned genres ranging from blues rock, hard rock and jazz fusion. Being one of the most influential and innovative guitarist of all time he has won Grammy award six times for Best rock instrumental and one time for Best pop instrumental performance.

He has appeared two times in Rock and Roll hall of fame, once as solo artist and as the member of Yardbirds. He has crafted many masterpieces but you can pick “cause we’ve ended as lovers” in which he used sound distortion to make unforgettably melodious sound. 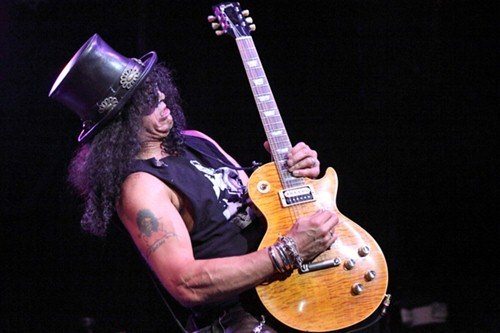 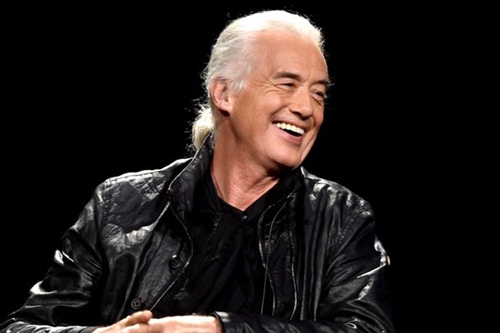 Led Zeppelin achieved international success with their number one single, stairway to heaven and Jimmy Page gave outstanding guitar performance in it. He has also been a member of Yardbirds before he founded one of the most successful band in Rock history Led Zeppelin. He is described as the genius guitarist and many acclaimed guitarists are influenced by him including Joe Satriani and Slash. 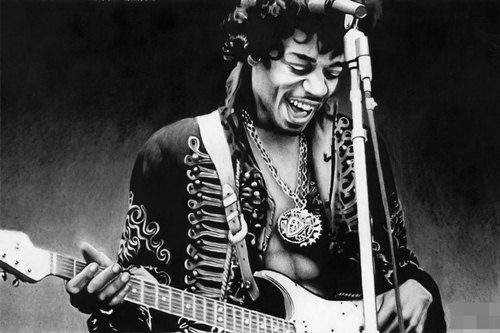 The legend had only four years of career span and recognized as the pioneer of using electric guitar as the instrument in rock music. Probably many guitarists can play guitar better than him but it couldn’t be possible if he didn’t started this. He is known to be the greatest guitarist of all time and one of the greatest artist ever lived.

During the opening of voodoo child Hendrix created one of the best known wah-wah riffs of the classical rock era. Hendrix opened the range of the electric guitar into areas no musician had ever ventured before and changed the rock music forever.

10 Greatest Guitarists and Their Best Solos