Nothing is more satisfying than curling by the fire with a mystery novel in hand. Mystery is one of the most popular genres of stories. A mystery explores the dark lives and unexplained secrets of the world. Something that makes the genre so irritable. So here are 10 greatest mystery writers: 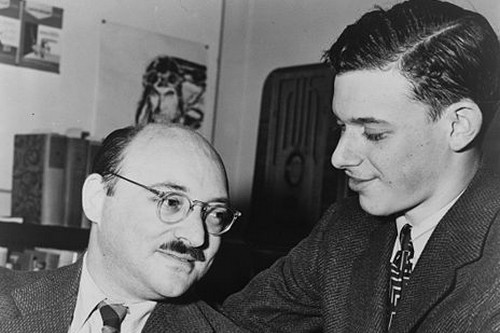 Daniel Nathan and Emanuel Benjamin Lepofsky are together known under the pseudonym Ellery Queen. They wrote stories on a mystery writer and an immature sleuth whom they also named Ellery Queen. The character of Queen helps his father who is a police inspector a New York City in solving the toughest murder cases. The Ellery Queen is classic whodunit mysteries where the reader gets the clues in the same way as the protagonist detective does. The Ellery Queen is so popular that the stories has been adapted in television shows, graphic novels, comic books, films, radio sows etc. 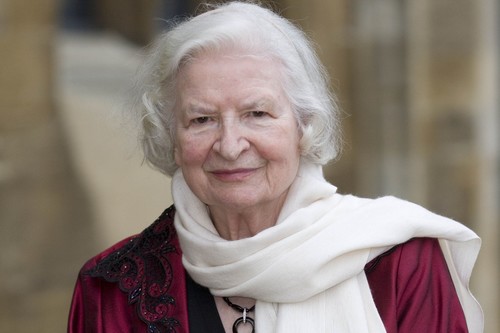 Phyllis Dorothy James is an English writer. Her most famous creations are police commander and poet Adam Dalgliesh. In the 1980s, her mystery novels were adapted for television by ITV network in the UK featuring Roy Marsden as Adam Dalgliesh. Later they were broadcasted in the US on the PBS network. Her another mystery novel The Children of Men was adapted into a blockbuster film in 2006 starring Julianne Moore, Clive Owen and  Michael Caine. Over the years, P. D. James’s contribution has earned her several doctorates, fellowships, honours and awards. 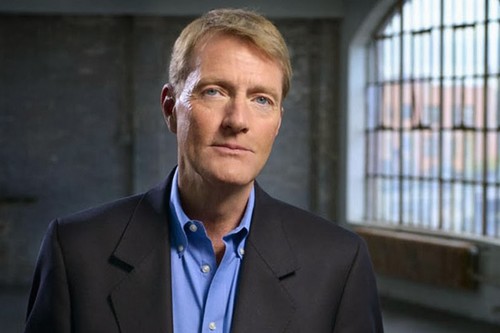 Jim Grant is an American author who uses the pseudonym Lee Child. In 2009 he was elected president of the Mystery Writers of America. His first novel Killing Floor was published in 1997 and won him the Anthony Award for Best First Novel. Child’s most celebrated character is a former American military policeman named Jack Reacher, who wanders about solving crimes. Child’s writing style is described as hard-boiled and commercial. So far he has written 20 novels and won several awards in the mystery novel circle. 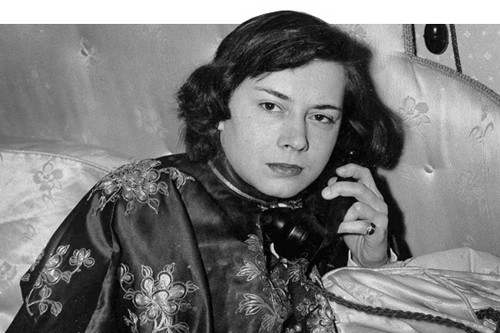 Patricia Highsmith was an American writer, known for writing mystery and psychological thrillers novels. Her most popular suspense novel was The Talented Mr. Ripley which was adapted into a film in 1999. Several of her stories have been adapted for the big screen, most notably by Alfred Hitchcock. Her first novel, Strangers on a Train, wildly famous, was also adapted by Hitchcock in 1951. Highsmith has written several short stories with Tom Ripley as protagonist. 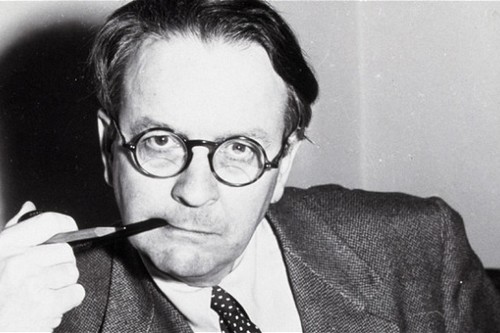 Raymond Thornton Chandler was a British/American writer. After losing his job at the oil company, at 44, Chandler began writing novels.  His first novel, The Big Sleep, was published in 1939. He has written several short stories and seven novels. His writing has significantly influenced American literature. In 1958, Chandler was elected president of the Mystery Writers of America. 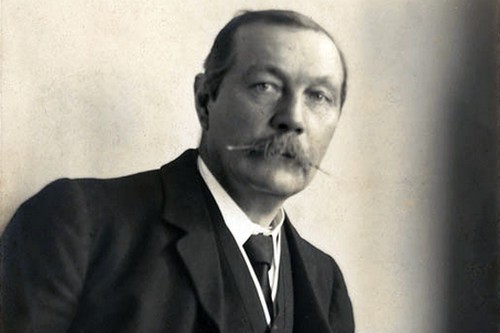 Sir Arthur Ignatius Conan Doyle is primarily known for being the creator of the world renowned fictional detective Sherlock Holmes. Besides being a crime writer, Doyle was a big-time mystery writer too. The first novel that he wrote was The Mystery of Cloomber which got published quiet late in 1888. A prolific writer, Doyle wrote poetry, fantasy, science fiction, plays, historical fiction which many critics consider to be his best work. Though the world celebrates Holmes stories; Doyle was tired of writing him. So he raised the price to such extent that would make it impossible for publishers to demand him more stories of Holmes. To his surprise they relented making him one of the most well-paid writers of his time. 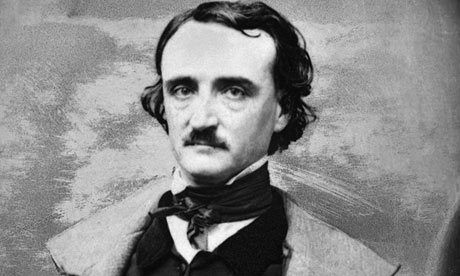 Edgar Allen Poe is known for writing mysterious and macabre tales. Poe holds a very significant place in American literature and is attributed to inventing the detective fiction genre. Poe included cosmology and cryptography in his work. Today his work has appeared in films, music, television, theatres and further literature. To honour Poe the Mystery Writers of America presents an award known as the Edgar Award every year to incredible works in the mystery genre. Poe is regarded as one those authors who began to see writing as a career option which resulted in a financially strained life. Besides being a writer, Poe was also an editor and a literary critic. 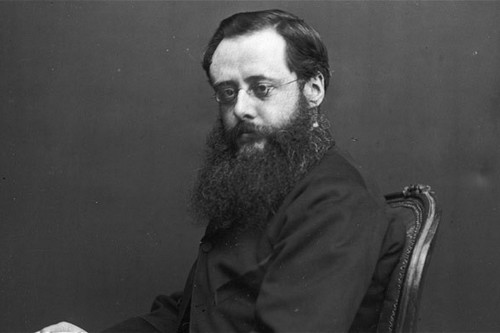 William Wilkie Collins was an English writer who achieved fame and financial stability in the 1860s. His best works, The Woman in White, Armadale , No Name, and The Moonstone, were written around this time. Contemporary critics called his work “sensation novels”. Collins met Charles Dickens in 1851 and they soon became close friends. Many of his early work, when were being rejected elsewhere, they were being published in Dickens’ journals All the Year Round and Household Words.  After the 60s with Collins’ declining health, his quality of work began decling too. 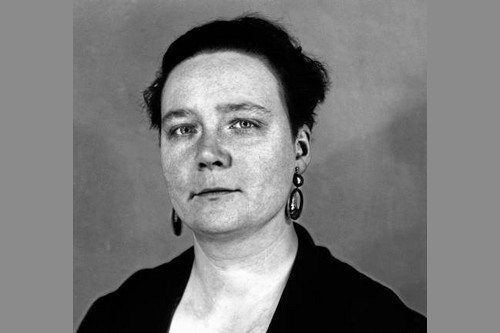 Dorothy Leigh Sayers was an English writer who wrote during the Golden Age of Detective Fiction. Sayers’ most popular mystery novels and short stories feature the amateur detective and English aristocrat Lord Peter Wimsey. According to Sayers Wimsey was a crossover between Bertie Wooster and Fred Astaire. Over the length of eleven novels and two sets of short stories, Sayers has made Lord Peter develop into a round character. Other than Lord Peter, Montague Egg and Harriet Vane are two of her recurring characters. Besides being a writer Sayers has been a successful copywriter, teacher, essayist, play writer, translator and poet. 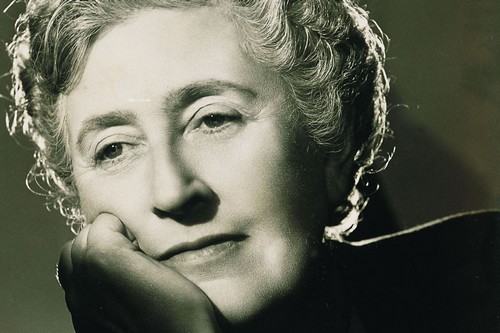 One of the most prolific mystery writers of all time, Agatha Christie has written the longest running mystery play of all time called The Mousetrap. Her first book, The Mysterious Affairs of styles featuring Hercule Piorot was published after some difficulty in 1939. It became an instant bestseller and helped launch her career. With two billion copies of her books sold, Christie ranks third in the world’s most widely published books, right after Shakespeare’s plays and the Bible. Today she is the most translated author in the world. Her best known mystery novel is And There Was None that has sold over 100 million copies. Agatha Christie was made Dame in 1972.