Listed by the Guiness book of world records as the best-selling novelist of all time, Agatha Chritie is a legend of one of a kind. The English novelist, popularly known as the queen of crime fiction gave some of the greatest crime novels of all time. Let’s take a journey today into 10 of the best novels. Get ready for this….. 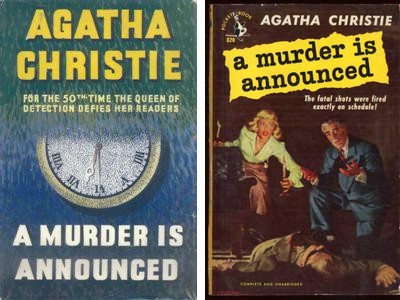 The 50th novel by Agatha Christie begins this list of 10 best Agatha Christie novels. When a murder is announced through an advertisement in a local newspapers, everyone thought of it as a big hoax, until a murder sets itself into a culminating stage. The 1950 novel. The novel also features Miss Marple, one of Agatha’s most well remembered fictitious character. 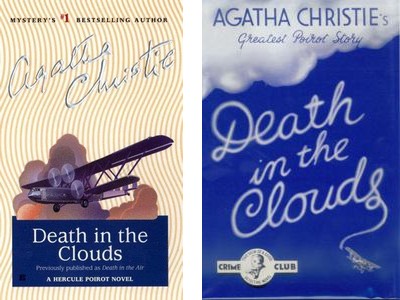 Coming in at number 9 is Christie’s 1935 novel ‘Death In The Clouds’, which was originally titled as ‘Death In The Air’. When a passenger is found dead just moments before landing in an airplane, the initial conclusion was that it was by a bee-stung, but when a poison-tipped dart is found, it is realised that she has been murdered through a blowgun. Now, who could do that? 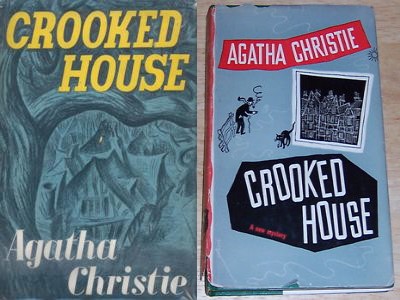 ‘Crooked House’ grabs the number 8 position as we revisit some of the greatest works by Agatha Christie. The 1949 novel narrates the story of the Leonides, a family who live in a not so crooked house. Suspicion arise when Aristides is poisoned, leaving the Leonides as the suspects. This novel is still considered as favourite by many crime novel readers, which is evident by the act that it was found too shocking even by Agatha’s publishers at the time of publishing. 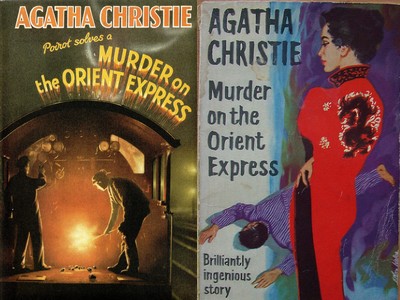 ‘Murder On The Orient Express’ runs at number 7 on this list, which tells the story of how a larger than life train stops suddenly at night due to snowdrift and in the morning, a dead body is found in one of its compartments. What worsens the situation for the passengers and crew of the train is that, untrodden snow shows that the killer is still on the train. The 1943 novel holds in its kitty a rather surprising end to this train murder mystery. 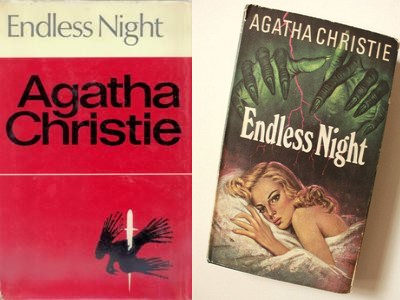 The 1967 novel ‘Endless Night get into top 6 into our countdown of 10 greatest Agatha Christie novels. It tells the how the story of Michael and Ellie, a newly married couple, who seems happy initially, with time culminates can into a jaw-dropping, incredible, tale of suspicion. Agatha counted this novel as one of her own favourites. It has been translated into 13 different languages and a 1972 film of the same name. 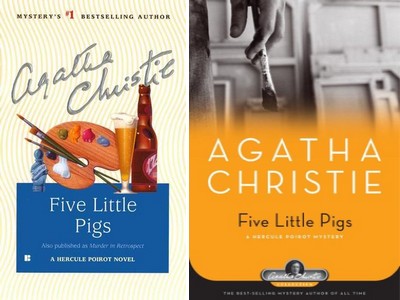 The 1942 novel ‘Five Little Pig’ is a sheer genius in itself for it brings upon five different accounts of one unforgettable experience of event. When Caroline Crale dies 16 years ago in a prison on the charges of murdering her own husband, it is her daughter who summons Poirot that justice has been denied, which leads to five different suspects. The novel which is placed number 5 on our list tells us through Poirot that when there is no access to the actual crime scene, then how it is possible to solve a case with mere testimonies of participants. 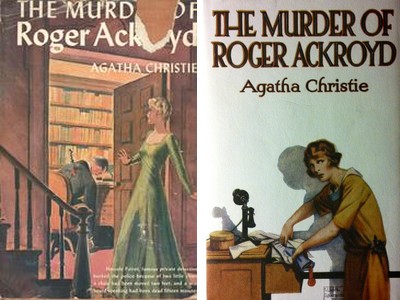 Considered as a milestone in detective fiction, ‘The Murder Of Roger Ackroyd’ tells the story of Poirot as he visits the village of King’s Abbot, where he finds that Mr. Roger Ackroyd is stabbed to death. The last chapter of the novel reveals something to the readers that they didn’t even bargain for, which turns this typical village murder mystery into a world classic. The 1926 novel, which stands at number 4 on this list of 10 best Agatha Christie novels, has been adapted into countless plays and films. 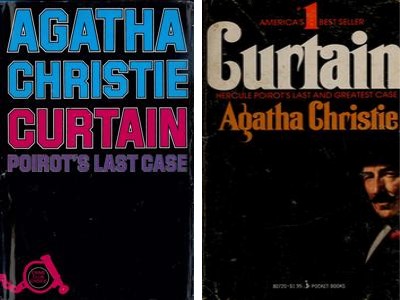 Originally written during the second world war, somewhere in 1939, and published 36 years later in 1975, ‘Curtain: Poirot’s Last Case’ breaks into top three into this list. The novel makes the last appearance of Poirot. The plot of the novel is about when Poirot call upon friend Hastings while he revisits the Country House Styles, where he solved his first case, to help him identify a killer whom Poirot suspects is disguising as a guest. 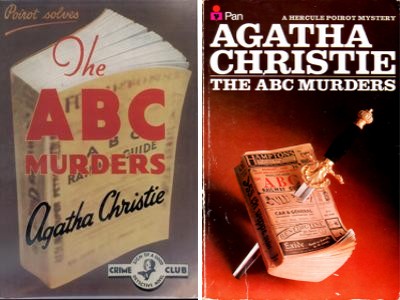 Coming in at number 2 is Agatha’s 1936 novel ‘The ABC Murders’, which tells the story of a serial killer who murders Alice Ascher, Betty Barnard and Carmichael Clarke. Hercule Poirot, the fictitious detective created by Agatha is unsuccessful in saving the lives of these three people despite getting various clues. All that he can hope for is that he catches the killer before he reaches D. This was one of the first novels to deal with a serial killer. 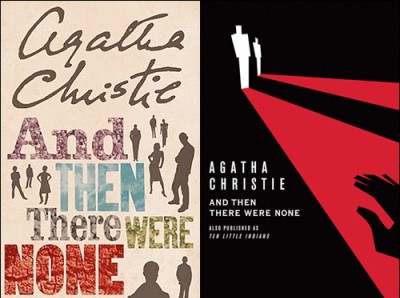 Considered by Agatha herself as her most difficult novel to write, ‘And Then There Were None’ grabs the numero uno position in this countdown. The 1939 novel was originally titled ‘Ten Little Niggers’. It tells the story of 10 people, all of whom have secrets in their chest, who are invited for a weekend in an island. Everything seems perfect, until one by one dies, leaving none. The plot thickens when it is realised that the killer is one of them.