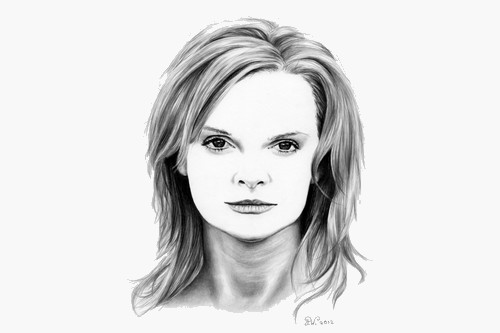 When we think of detectives in literature, the names we immediately remember would be Sherlock Holmes, James Bond, Hercule Poirot and various other men. Even though it is a small fraction, there have been some iconic female detectives born from the pen of amazing writers. Here is a list of Top 10 Female Detectives in Literature.

10 Most Popular Female Detectives in Literature 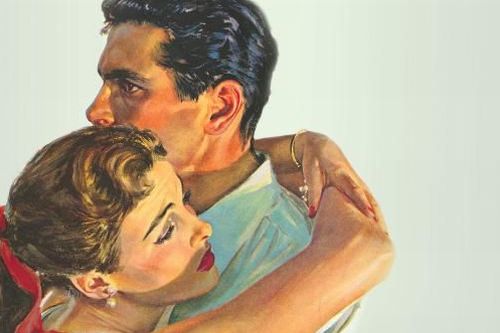 Miss Maud Silver, created by British writer Patricia Wentworth, was a detective who appeared for the first time in the 1928 novel Grey Mask. Silver is a retired governess who started to practice as private detective. She bears a lot of similarities with Agatha Christie’s Jane Marple. As an old woman, she is underestimated by most people, a fact which turns in her favor. Silver was featured in 32 novels published till 1961.

Created by American mystery writer Elizabeth George, Barbara Havers is one of the prime characters in the Inspector Lynley series. She is a sergeant in Scotland Yard and the assistant Inspector Thomas Lynley. She is often at loggerheads with her boss, which lands her in punishments. Even though she is not the protagonist of the novels as most names in this list, Havers is indeed a significant character in the history of female detectives. 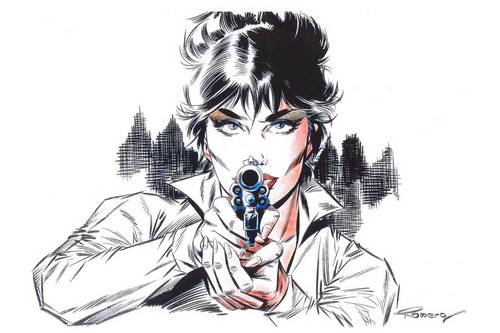 Modesty Blaise is a comic strip heroine created by author Peter O’Donnell in 1963. She was actually a nameless girl who was named by a refugee who adopted her. Modesty spends many of her early years as a crime leader, with her sidekick Willie Garvin, and later turns as an investigator. The novels featuring her came out only after the comics and a film. She appeared in 11 novels and a few short stories. She is characterized as almost a super hero, with many talents. 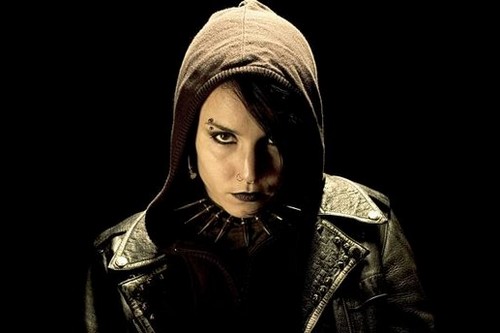 The heroine of the award winning Millennium series by Swedish author Steig Larsson, Lisbeth Salander first appeared in the 2005 novel The Girl with Dragon Tattoo which was published after the author’s death. She is a reputed hacker and private investigator at the establishment Milton Security. She is a very complex character who had a far from ideal childhood and leads a troubled life. Described as a skinny young woman, she is an introvert and has very few friends. It must be mentioned that she possesses an eidetic memory too. 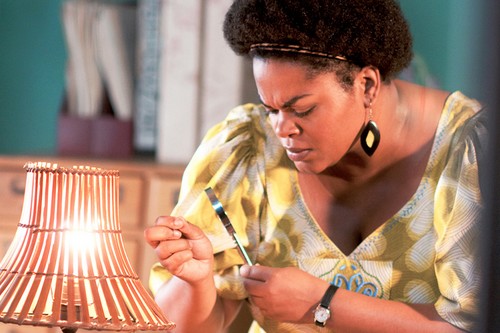 Created by Scottish author Alexander McCall Smith, Precious Ramotswe is one of the very few Black female detectives in literature. She is the protagonist of the series The No. 1 Ladies’ Detective Agency, which started with the novel of same name in 1998. She is the first female private investigator from Botswana and founder of a detective agency. She has been featured in more than 15 books which narrate her adventures. 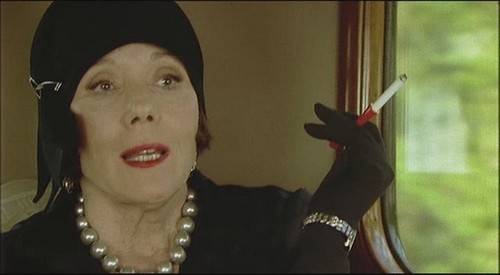 Dr. Beatrice Adela Lestrange Bradley, popularly known as Mrs. Bradley, was the brainchild of author Gladys Mitchell. She is said to be unattractive and outspoken and was 57 in her first appearance. She is accompanied by her chauffeur George in many of her ventures. The first novel to feature Mrs. Bradley was Speedy Death in 1929. She has appeared in 66 books in total. She is often described in reptilian terms in the books, and even earns the nickname ‘Mrs. Crocodile’ later. 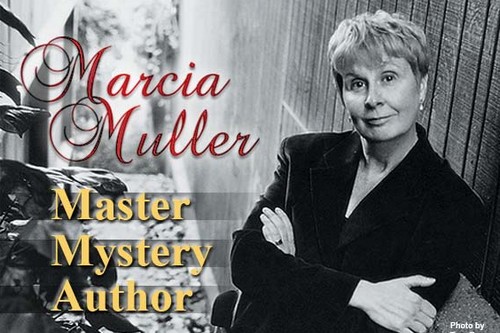 A character that inspired many a female detective that followed, Sharon McCone was conceived by Marcia Muller. Her debut appearance was in 1977 with the novel Edwin of the Iron Shoes. She has been featured in 31 novels and a number of short stories. She is an investigator at the agency All Souls, and later founds one herself. McCone is considered to be the first independent female detective of the modern literature. 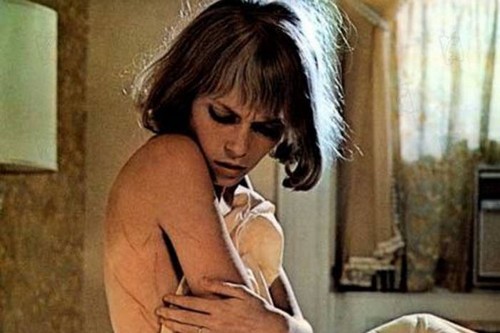 Bertha Cool was a professional private detective, first appeared in 1939. She was created by Erle Stanley Gardner, the same writer who created the household names like Perry Mason and Della Street. Bertha was a widow who started a detective agency after the death of her husband. She found a partner in an advocate named Donald Lam. Bertha was an unsentimental and aggressive woman, not even shy to get into physical fights. She appeared in 29 novels, the last of which was in 1970. 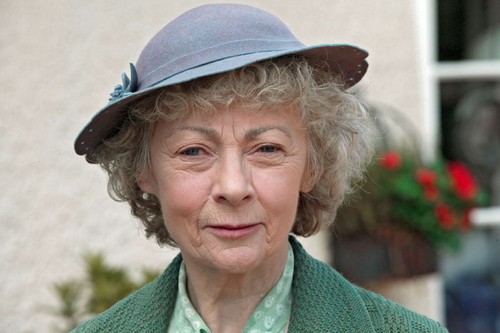 Miss Jane Marple, the creation of legendary crime novelist Agatha Christie, is one of the most popular female detectives in literature. She appeared first in the short story The Tuesday Night Club in 1927 and went on to appear in 12 novels and 20 short stories. Marple is not a professional detective. She is nothing but an old spinster living in the English village of St. Mary Mead, who sometimes works as a consultant. She is a keen observer and possesses amazing deduction skills, masked by her unassuming visage. Miss Marple is able to gather information from local gossip to support her investigation. She, along with the Belgian detective Hercule Poirot, made Agatha Christie one of the most popular crime writers in history. 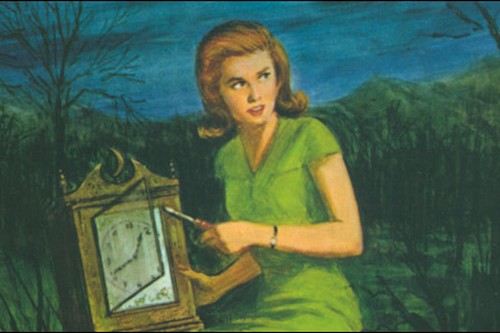 Nancy Drew is the young amateur detective created by publisher Edward Stratemeyer. Her first appearance was in 1930. A lot of writers published Nancy Drew stories under the collective pseudonym Carolyn Keene. She was 16 years old in the beginning, but has appeared in different ages in subsequent stories. Since her conception, the character has undergone many changes, owing to the changes in American culture. Nancy Drew has influenced many persons like Hilary Clinton and Laura Bush.